At 230 members, the team the United States is sending to Sochi is the largest winter delegation of any nation ever. All 15 disciplines will be represented by Team USA in 94 of the 98 medal events. The Olympians hail from all over the country, but some states are more heavily represented than others. Keep reading to find out which 10 states are sending the most athletes to Sochi in 2014, which winter sports they participate in, and other Olympics-related information. 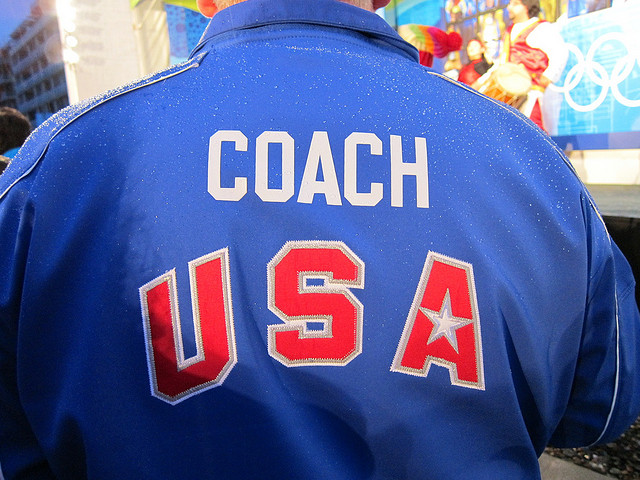 Long track speedskating led the way for U.S. Winter Olympics athletes, with five of the 17 total having Illinois ties. Athletes train in centers all around the country. In all, there are 15 Olympic training sites in 13 states across the U.S., but none call Illinois home. When an athlete is training at an Olympic facility, there are dorm or suite-style accommodations available. Athletes also receive nutritional guidance, training, and can consult sports psychologists. 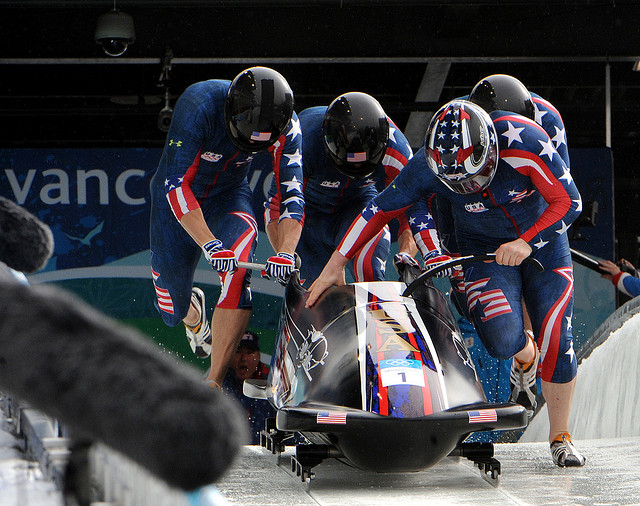 Over in Massachusetts, members of the ice hockey team comprised more than half of that state’s 10 delegates. There is also one member of the bobsled portion of the U.S. delegation. Bobsled, or bobsleigh, has been an event at the Winter Games since 1924. For the event, four runs will be held over a two-day period, and the winners will be the teams with the lowest times in their category. 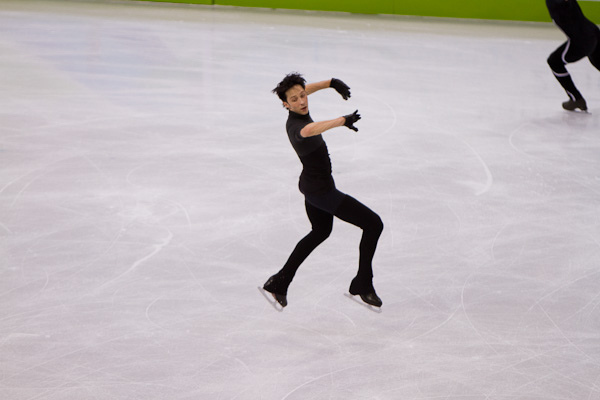 There was more diversity of sports from Michigan, but figure skating had the most representatives, with five total. Michigan is also home to an Olympic training facility. Northern Michigan University in Marquette is a designated site. Mainly used for wrestling, the facility has also hosted training for 28 other sports, as well. 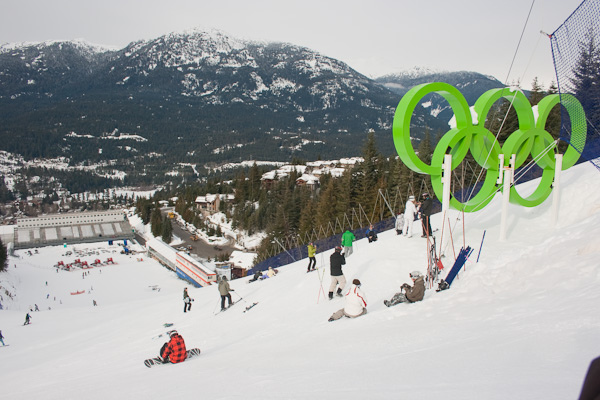 Every single Vermont athlete will be hitting the slopes at Sochi. With four apiece, cross-country skiing and snowboarding are the most popular sports. While many people may have tried their hand at skiing or snowboarding, it is unlikely they have ever attempted the biathlon, a combination of cross-country skiing and rifle shooting. Biathlon has been part of the Winter Olympics since 1960, and there are five different events athletes can compete in. 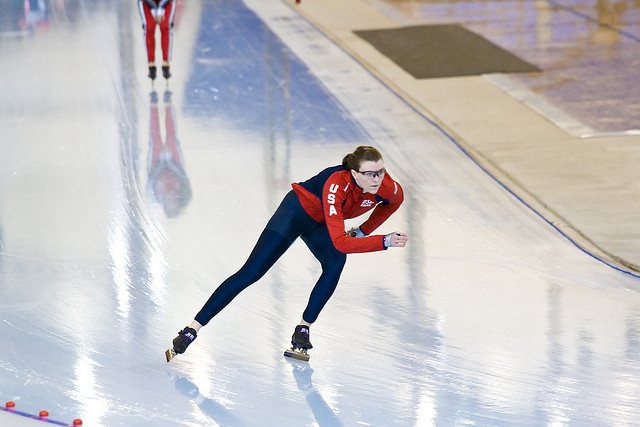 Wisconsin, like Michigan, has a designated training facility in Milwaukee with the Pettit National Ice Center. The ice rink is fitting because only one Wisconsin member partakes in an event that is not held on the rink. Specifically, the center is used for training speed skaters. Every speed skater who has participated in the last five Winter Games has trained there, and it is the only indoor sea-oval track in the United States. 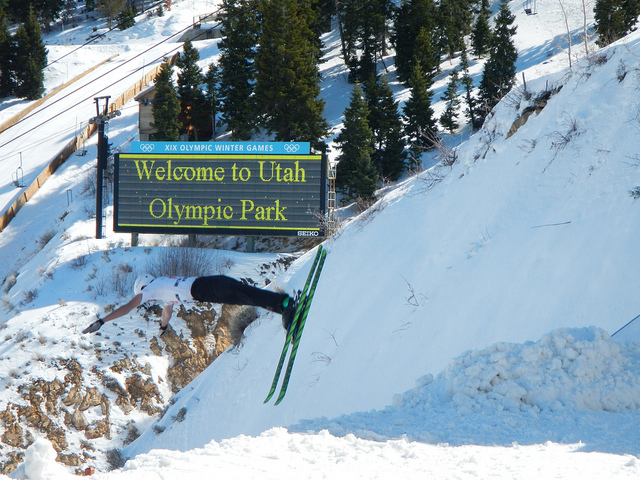 The Utah Olympic Legacy Foundation is located in Park City and is a designated training facility. The center was established after the close of the 2002 Winter Olympic Games in Park City. It is a nonprofit that has the goal of using the Olympic facilities to foster engagement in sports, creating opportunities for people of any age or skill to partake. 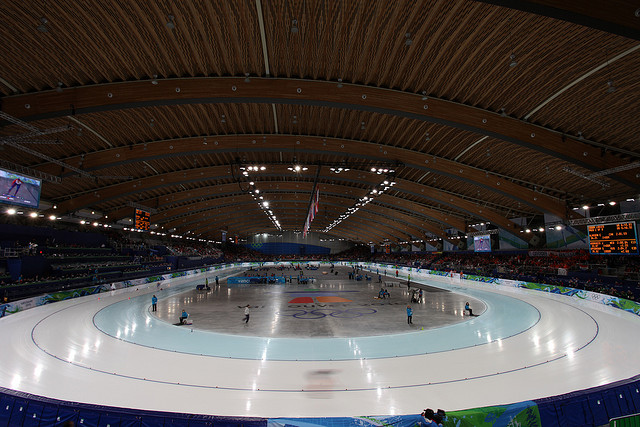 The Empire State doesn’t only boast 18 Olympians, it is also home to a training facility in Lake Placid, New York. The most popular sports at the site are biathlon, bobsled, figure skating, ice hockey, luge, skiing, and speed skating. The facility was established in 1982, but the current site opened in 1989. Two Winter Games have been held here, in 1932 and 1980. 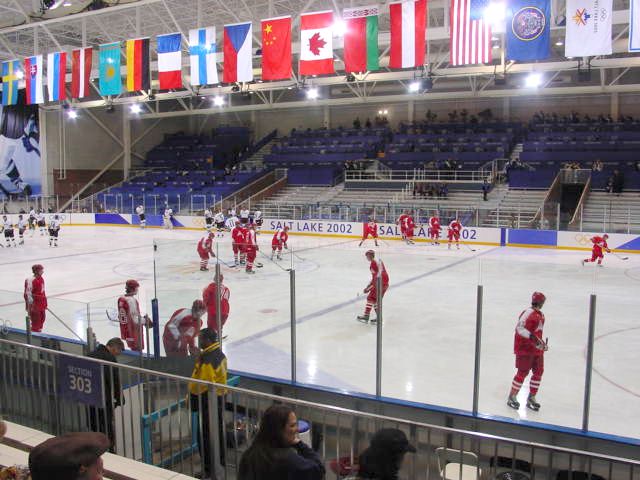 Along with 19 Olympians, Colorado has the World Arena Ice Hall in Colorado Springs. The hall has two sheets of ice, one for the Olympics and one for the NHL. Even though the site is used for figure skating by the U.S. team, there is only one figure skater in Colorado’s lineup. The majority of athletes from Colorado are involved in skiing. Colorado Springs is the home of another site as well, the U.S. Olympic Complex, where swimming and shooting are headquartered. 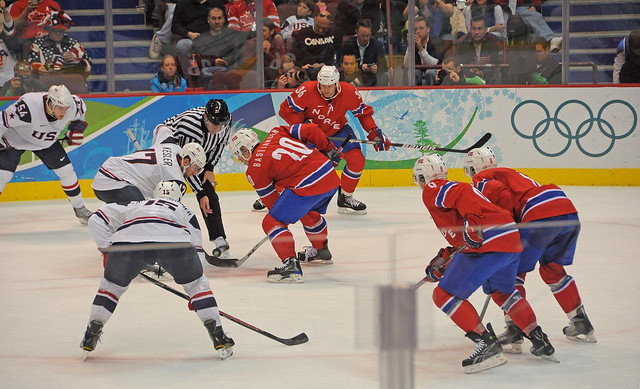 A whopping 11 of the 19 athletes are members of the men’s or women’s ice hockey team. At the 2010 games in Vancouver, both the men’s and women’s hockey teams brought home silver medals. The women’s team has its eyes on gold this year. ”You don’t train this hard for second place; gold has been on our minds since day 1,” the U.S. women’s Olympic captain Meghan Duggan told the NHL on Wednesday during a USA Hockey conference call. 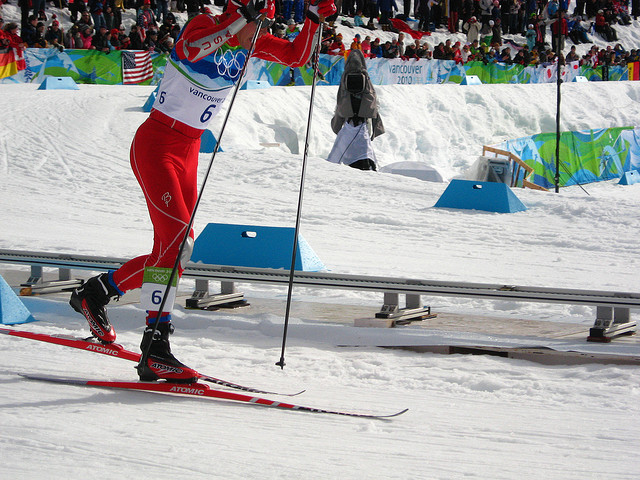 Although California’s designated Olympic training venues are related to summer sports, the state has a facility in Chula Vista and another in Carson. The Chula Vista facility reportedly serves 1,000 meals per day. There are strict rules that govern the designation process of the centers. In addition to having a three-year business plan — including how they plan to support the athletes — facilities need letters of recommendation, a marketing plan, and proof of financial stability.