Every four years we watch the World Cup, the biggest sporting event on the planet. Apart from the excitement for your home team, if you have one in the fray, one of the underlying reasons to watch is to see an unheralded squad make a deep run in the tournament. The sporting world loves a Cinderella story, after all.

Croatia in 1998, South Korea in 2002, and Uruguay in 2010 are three recent examples of teams that did not have much pre-World Cup hype, yet made it all the way to the semifinals. South Korea’s run in 2002 was especially impressive, considering the team beat Italy in extra time and Spain on penalties to reach the semis. Let’s take a look at three sleeper teams that have a good chance of making a similar impact on this year’s extravaganza in Brazil. 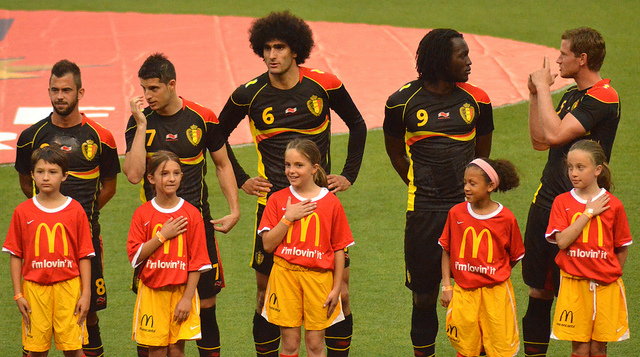 Probably the most trendy sleeper pick, Belgium’s “golden generation” will have its debut in a major tournament for the first time. Attacking players like Romelu Lukaku, Eden Hazard, and Kevin De Bruyne get their first taste of the biggest stage. While Belgium’s attack looks rather young, its defense is quite experienced. Vincent Kompany and Thomas Vermaelen can solidify the defensive line and be bigtime leaders. The main question is: Who will start in goal, Thibaut Courtois or Simon Mignolet? Look for Belgium to get out of its group. 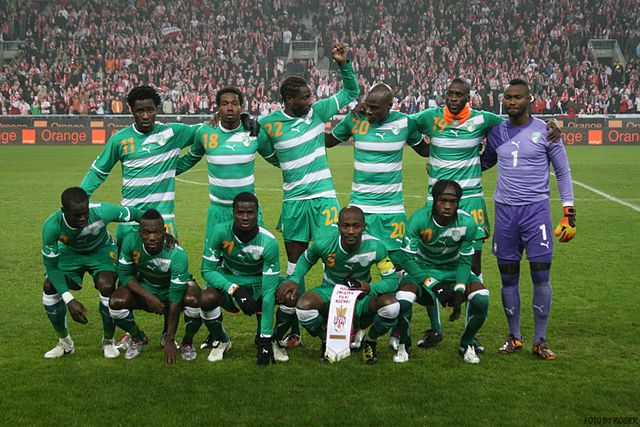 This group of players can arguably be considered to have had the worst luck over the last two tournaments. After the Ivory Coast qualified in 2006 for the first time, temporarily stopping the country’s civil war, it was drawn into a tough group with the Netherlands and Argentina. It did not make it past the group stage. In 2010, its luck did not change, as it had to deal with Brazil and Portugal in that tournament’s group stage. The country did not make it out of the group once again. This World Cup is the last hurrah for this generation of great players. Didier Drogba, Yaya Toure, and Salomon Kalou are looking to get out of group play for the first time and possibly become the first African country to make the World Cup semifinals. 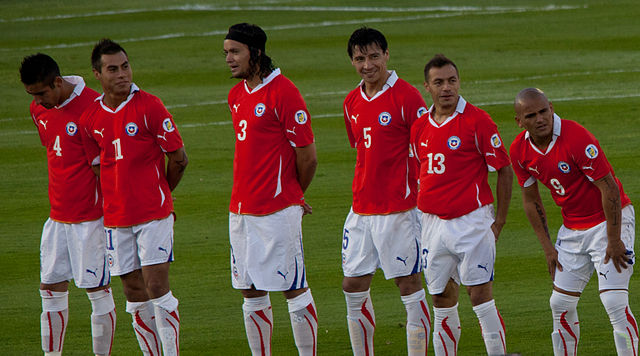 This squad looks strong, and a lot of these players just completed good seasons for their respective clubs. In the 2010 World Cup, Chile made it out of the group stage but lost to Brazil, 3-0, in the Round of 16. It has the reigning World Cup champions Spain and the Netherlands, runners up from four years ago, in its group. If Chile get out of Group B, it is possible that the team will be paired up with Brazil in the Round of 16, a rematch from four years ago at the same stage. This Chile squad will fancy its chances every time it takes the field. Players like Alexis Sanchez, Arturo Vidal, Gary Medel, and Claudio Bravo will give Chile a strong spine. Jorge Valdivia and Eduardo Vargas can also step up and make great plays when needed.

Then there are other countries — think Bosnia and Herzegovina, the United States, Greece, and Ghana — that could also write their own Cinderella story. We will just have to wait and see which country turns out to be this edition’s underdog overachiever.