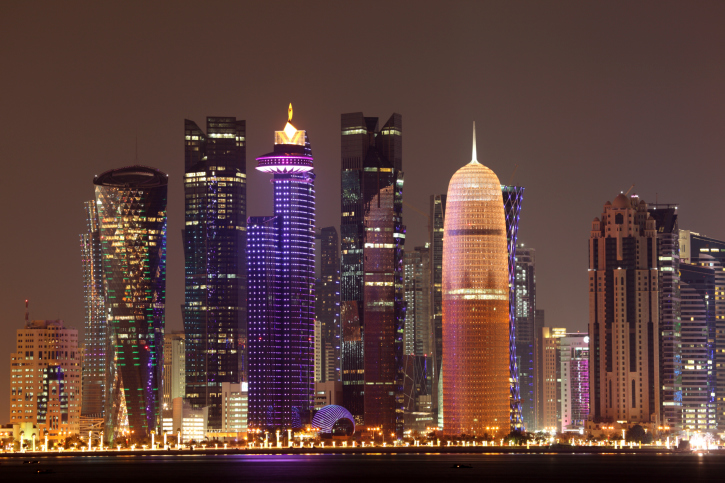 When Sepp Blatter, FIFA President, announced to all who would listen that awarding Qatar the 2020 World Cup was a mistake for the second time in a year, it was greeted with a knowing nod from — well, anyone who’s been following the total and utter despondency that has surrounded the nation’s involvement with the worldwide soccer tournament. So, there we have it, from the mouths of the babes: “Of course, it’s an error,” Blatter said, “You know, everyone makes mistakes in life.”

Let’s put aside the outrage at that sort of dismissively blithe statement for a second. It’s pretty obvious why, for example, being late on the rent falls under the ‘everyone makes mistakes’ banner while the unmitigated disaster that Qatar’s World Cup bid has become does not. Instead, focus on the ridiculousness of it. Back in 2010, when FIFA first met with Qatar’s committee and decided to give them the 2020 spot, there were already questions about how well the country would be able to pull off the event. Rather than having those questions allayed, as everyone hoped that they would be, they’ve compounded instead.

This is bad news for fans of soccer as well as the FIFA committee. Some of these allegations are pretty heavy, and they’re not the kind of thing that anyone wants to be dealing with, especially in light of the controversies surrounding Brazil, the host for the 2016 World Cup. For now, though, as pallet preparation, here’s a promotional video for Qatar 2020, uploaded days after it was announced that they’d won the bid. 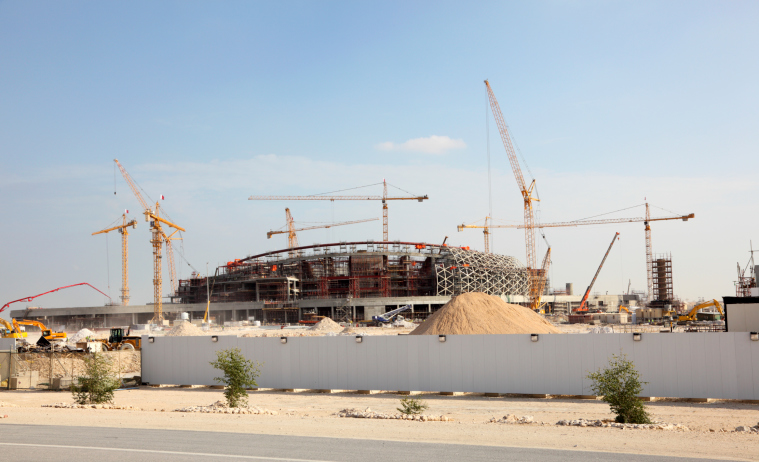 Qatar is hot. Not like warm day in the summer hot, or burning the roof of your mouth on a slice of pizza hot, but inhospitably hot. As in, this is going to be the world’s biggest series of soccer matches, and we’re going to see them held in a place “where temperatures can reach 50 degrees Celsius and rarely dip below 40 degrees Celsius in the day,” per Al Jazeera. For those who prefer Farenheit, that’s 122 and 104 degrees, respectively. However you slice it, that’s brutally hot.

Originally, the country had promised “air-conditioned stadiums and a rapid transport system to get fans to the games in comfort,” but that doesn’t seem to have translated into a tangible reality, leading Blatter to request that the tournament be held in the winter, since it’s “not rational to play in June-July” and further, “you can’t cool down the whole country,” as he was quoted by ESPN. That, obviously, is a non starter, since putting the tournament on in the winter would place it right in the middle of the EPL, among other leagues, and the resulting logistical nightmare would keep even the soundest sleepers up well into the night. They’d probably be screaming.

“At the end of the day, FIFA made a decision which is for none of us to comment on,” EPL president Richard Scudamore said. “They decided the World Cup will be in the summer in Qatar. Our view is, if that is deemed not possible by FIFA, they need to move the location. We can’t just, on a whim, decide to move to the winter.” While admitting that the EPL had no direct bearing on the FIFA calendar, Scudamore suggested that the organization’s planning must be sympathetic to the preexisting schedules of the preeminent international leagues.

3. The Attempts to Buy Good Publicity

On the face of it, there was nothing shocking about ESPNFC – the arm of The Worldwide Leader In Sports that deals with all things soccer — publishing an article about Qatar in November of last year. It was, after all, the location of the 2020 World Cup, and there had been a whole lot of negative attention on the country’s approach to the World Cup stadiums for reasons that we’ll get to later. It was both very newsy and very relevant to the interests of the people who visit that section of ESPN‘s website. The fact that it was an expenses paid trip and read like a pamphlet from the Qatari Tourism Bureau was significantly more concerning.

So concerning, in fact, that ESPN eventually removed it from the website, citing a lack of journalistic standards. Of course, one would have to wonder about any kind of story that included this kind of language (helpfully preserved by AwfulAnnouncing.com) after being written by someone who admitted to being there on the host nation’s dime:

“The investigative team that exposed the systematic abuse of workers’ rights deserves praise, but it’s the subsequent fevered reaction from other less objective keyboards that has turned the issue so sour, obscuring the potential advantages and positives that this event might spawn — still a substantial eight years in the distance.” 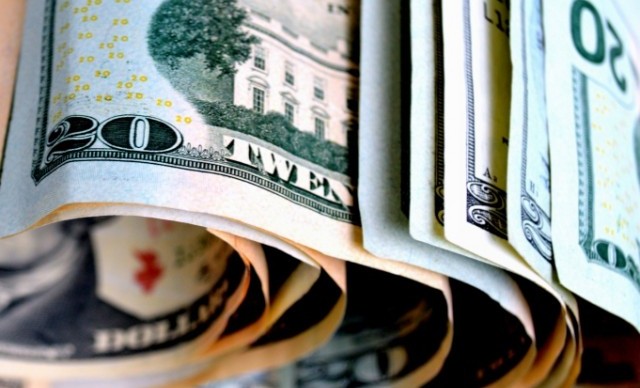 2. The Suspicious Circumstances Surrounding the Award

Not only was there the implied bribery of, you know, flying a journalist in to wine and dine them in order to get a favorable op-ed written, there was the actual bribery. Via The Daily Telegraph,”Jack Warner, the former vice president of Fifa [sic], appears to have been personally paid $1.2?million (720,000 euros) from a company controlled by a former Qatari football official shortly after the decision to award the country the tournament. Payments totalling almost $750,000 (450,000 euros) were made to Mr. Warner’s sons, documents show. A further $400,000 (240,000 euros) was paid to one of his employees.” Nothing suspicious about that. Nothing at all. In response to the allegations, Warner would step down from his position. The case is currently ongoing.

1. The High Cost of Human Life