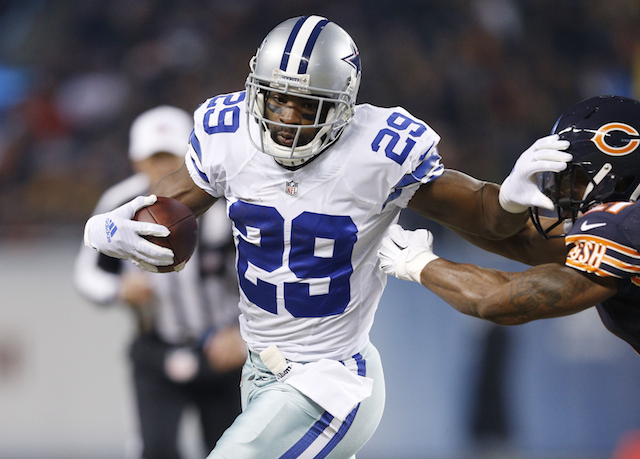 With most fantasy football leagues either entering the final week of the regular season or the first week of the playoffs, finding the right matchups and starting the right lineup is more important than ever. Running backs have long been one of the most productive positions in fantasy football, and this season has been no different. DeMarco Murray of the Dallas Cowboys started the week off with a bang, rushing for 179 yards and a touchdown and catching nine passes for 49 yards. Murray’s fantasy owners couldn’t have asked for a better start to their Week 14 fantasy matchups. There will surely be other big-time rushing performances this week, but figuring out who that will be is no easy task. Here is a look at four running backs with favorable fantasy matchups in Week 14. 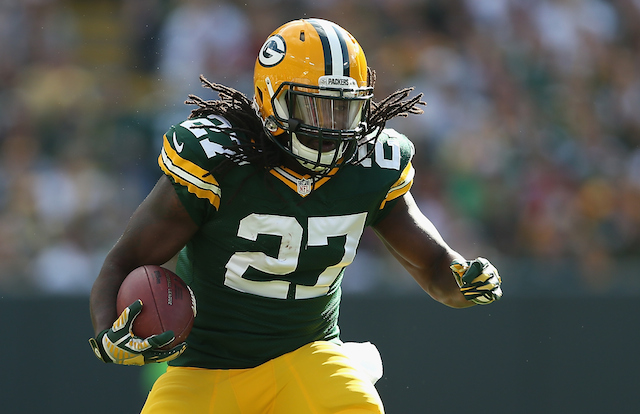 Lacy is having another Pro Bowl-caliber season in his second year with the Green Bay Packers. The former Alabama running back has been particularly effective in the Packers’ last two games, running for 226 yards, one touchdown, and 4.85 yards per carry. In Week 14, Lacy will be facing the Atlanta Falcons, who are giving up the third most fantasy points per game to running backs in the league in 2014. If the Packers jump out to an early lead as they have in recent weeks, expect to see Lacy get a lot of work in the third and fourth quarters. 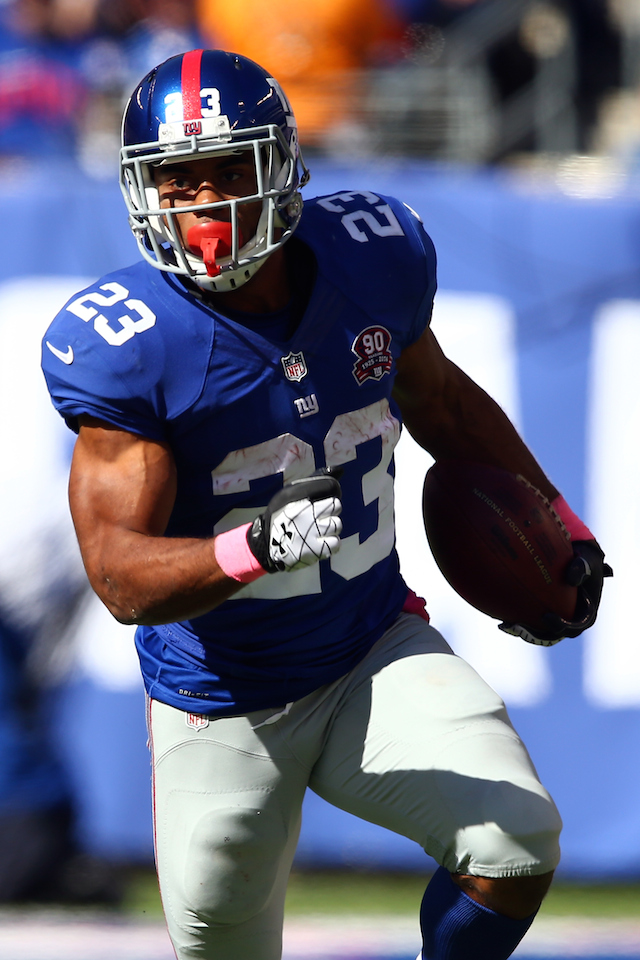 Jennings is coming off a 91-yard, two touchdown rushing performance in Week 13, and will be facing the Tennessee Titans in Week 14. The Titans are giving up the second-most fantasy points per game to running backs in the league in 2014, giving Jennings a highly favorable fantasy matchup in Week 14.

*Jennings did suffer an ankle injury in Week 13 that may limit his production or completely keep him out of the Giants’ lineup in Week 14. If he is a no-go, then rookie Andre Williams will play in his place and become an excellent option to claim off of waivers. 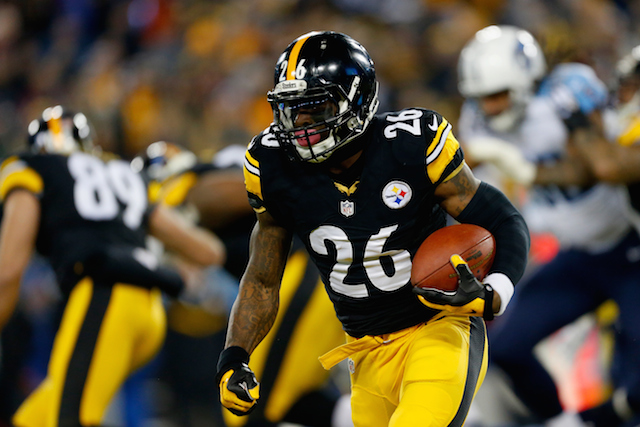 Bell went over 1,000 rushing yards for the season last week against the New Orleans Saints, and has another favorable matchup in Week 14 against the Cincinnati Bengals. The Bengals are giving up the sixth-most fantasy points per game to running backs in the league in 2014, and Bell has been one of the most consistent, dynamic running backs in the league all season. Expect to see Bell carry the ball close to 20 times and rush for 100-plus yards.

Foster appears to be recovered from the groin injury that caused him to miss two games in November. In Week 13, Foster carried the ball 19 times for 79 yards and caught five passes for 26 yards and a touchdown. In Week 14, Foster will be playing against the Jacksonville Jaguars, who are the eighth-worst team in the league in terms of fantasy points allowed per game to running backs. If Foster is healthy, and by all indications he is, he projects to be one of the most productive fantasy running backs in the league in Week 14.