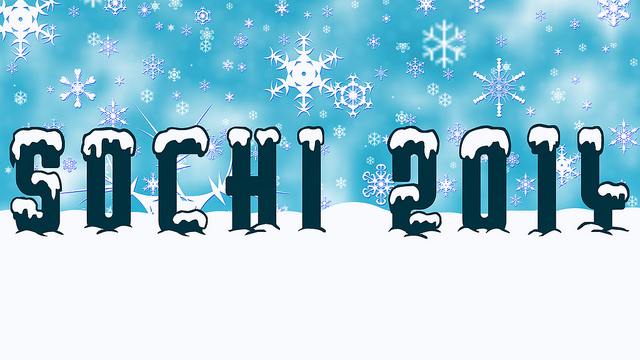 In just more than a month’s time, athletes from all over the world will descend on Sochi (pronounced so–chee), Russia, to compete for one of the greatest prizes in sports — an Olympic gold medal. Whether it be team sports or trials of the individual, the four-year cycle of training, qualifying, training, and competing offers a chance for many under-viewed events to be broadcast on a worldwide stage, no small feat for some of these disciplines, which labor in obscurity in between Olympic broadcasts.

While most images of sports figures lean towards the lavish, with news of signing deals, bonuses, and vast sums of money, the plight of the less-visible athlete goes unnoticed and, arguably, unappreciated. Beyond the big three of televised American sports — football, basketball, and baseball — the demand for sports drops off significantly, and advertising dollars usually depart, too. Fact is, the biggest daily recognition a lot of these players can look forward to is a Wheaties box and a highlight reel on the evening news.

Not that there’s anything wrong with that — Wheaties are delicious and the news is important — but the Olympics, both summer and winter editions, provide the national viewing public with a glimpse into a world of competition that often flies under the radar. And with global cheer and the unifying spirit of competition in mind, we take a look at some of the games you should take a look at this February.

Immortalized forever in the 1993 children’s classic Cool Runnings, the relative anonymity of the bobsleigh — the official literature seems split 50/50 between bobsled and bobsleigh — is not a novel concept. There is more to the sport than unlikely stardom and Yule Brenner’s singing, though.

As one of the “go as fast as possible with as little between you and a sheet of ice” sports included in the Olympics, along with the “75 percent more terrifying, single person face first” skeleton and the “possibly not so bad since you’re going feet first” luge, the four- and two-person bobsleigh most strongly recall a water slide. A frozen water slide, with helmet-and-spandex’d competitors hurtling down icy vectors and causeways at decidedly unsafe speeds.

Like the best Olympic sports, it looks feasible for the average viewer to attempt while still being impressive enough to warrant a second look from a passerby, restaurant patron, or channel-flipper. First appearing at the games in 1924, Sochi will mark the 90th anniversary of bobsleigh being featured at the highest level of international competition. Germany leads all countries in bobsleigh gold medals, although from 1956 to 1980, it was East Germany capturing first place.

Beyond the Olympics, bobsleigh and skeleton competitions are governed by the Federation Internationale de Bobsleigh et de Tobogganing, founded in November 1923, just after the sport gained entry into the winter games. The FIBT, similar to other international sporting bodies, determines the rules and regulations of the courses, the equipment, and the songs that can be sung by the contestants at the beginning of the race. 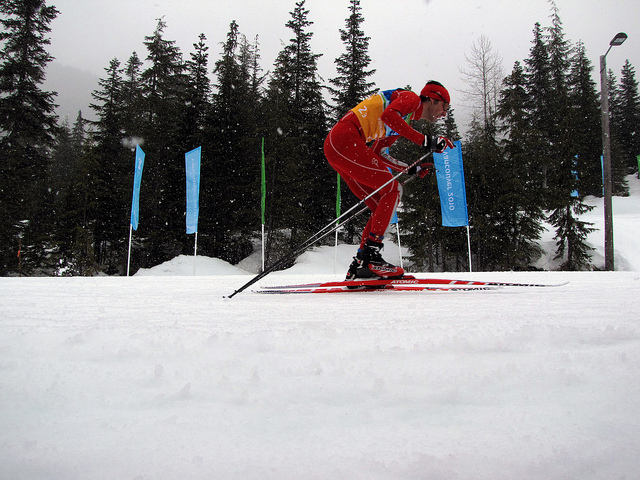 While the bobsleigh/bobsled family — including the skeleton and the luge — makes for exciting television that can raise legitimate questions about why the sport isn’t showcased for the viewing public more often, our next entry does not do that. Like golf, cross-country skiing is not an inherently spectator-friendly sport, and the visual ease the competitors exhibit belies the difficulty that inspires lower-level participants to keep at it.

Officially called Nordic combined, as the Olympic events cover both individual and team races, the first Russian Nordic combined took place in 1912, near St. Petersburg, and originally featured a ski jump competition followed by a two-and-a-half mile race. Nowadays, Olympic cross-country skiing covers 10 kilometers and comes in individual and four-person team varieties. It also utilizes never-found-outside-of-the-sport diction like “the run-direction” (the way the track faces) and oddly specific rulings like the fact that “the skis used for the jump contest must not exceed 146 percent of the total height of the competitor.”

If you’ve ever enjoyed a football infographic about completion percentage, you know the geeky thrill of a sports-sounding phrase that the layman will miss. Cross country has that in spades. Cross-country races, along with other ski sports, even use different kinds of waxes for different weather conditions. 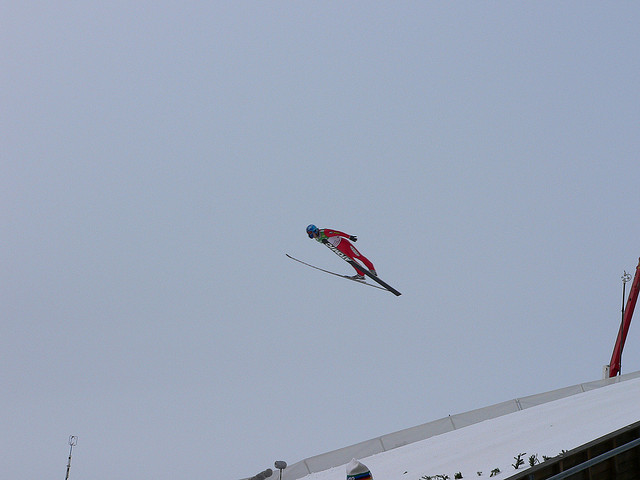 Even among Olympic sports — many of which exist as aesthetic throwbacks to games that have fallen out of the modern competitive cycle of rule adjustments — few, if any, remain more unchanged than the ski jump. Since the introduction of the sport to the global community in the 1800s and its arrival at the Olympic Games in 1924, the goal has remained consistent. The form has remained similar. Ski jumping exists in a world apart from sports like American football, in which penalties and hitting zones are constantly re-evaluated, or basketball, which has toyed with at least one major rule change during every decade of its existence.

In ski jumping, the goal has always been the same — to jump as far as possible. The athlete is strapped to a pair of gargantuan wooden planks, sent down an icy ramp, and vectored off into the air to be judged on style and distance. The materials used to make the skis have changed and the helmets have changed, but the general goal remains the same: Ski fast, jump far.

Although the sport doesn’t garner a major viewing audience outside of the winter games, acclaimed German director Werner Herzog did release a 1974 documentary titled The Great Ecstasy of the Woodcarver Steiner, about Walter Steiner, a ski jumper whose daytime gig was — you guessed it — working as a woodcarver. Then, as is sometimes the case now, Olympians weren’t always able to pay the bills with their feats of athleticism. The film is on YouTube, and you can check it out here. 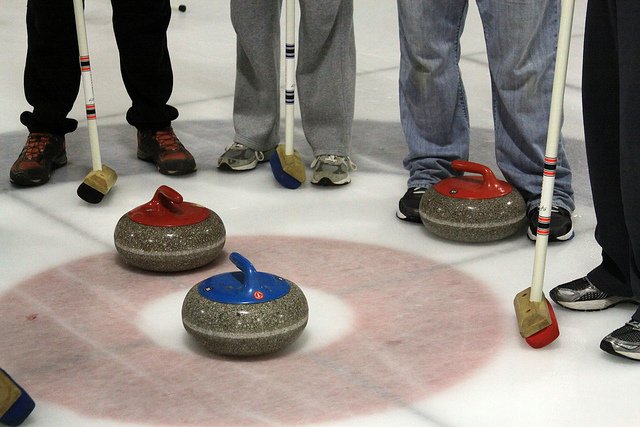 Curling. The poster sport for fleeting bursts of popularity brought on exclusively by the exposure that the Olympics provides. Surfacing first as an out-of-nowhere, must-watch event in 2006, curling’s popularity grew in the wake of the Turin, Italy, games to such a strangely sustained anticipatory pitch that in 2010, on the eve of the Vancouver edition of the games, comedian Stephen Colbert dedicated a series of sketches to trying out for the U.S. Olympic team. While Colbert’s efforts were ultimately unsuccessful, his involvement marked one of the only times that curling was displayed on national television beyond its broadcast schedule during the Winter Olympics.

As told by the Sochi website, as well as many other histories of the sport, curling originated on the frozen lakes and ponds of Scotland in the 16th century, where it was first recorded as a happening in 1541, although the world’s oldest curling stone has dated to 1511. Curling has been a demonstration sport in the Olympics since 1932, and it was one of the contests held in the inaugural 1924 Chamonix Winter Games; it did not become an official Olympic sport until 1998 and did not become formally accepted by the International Olympic Committee until the Turin games in 2006.

The excitement and visual hilarity of curling seem to derive largely from the competitive use of a broom in the game. Played with teams of three, one teammate tosses the stone across the ice toward the other end of the field — if you’ve somehow missed out on the entire curling phenomenon, picture a game of shuffleboard played on an ice hockey rink — while two other players brush their brooms furiously in front of it, increasing or decreasing the amount of friction the ice passes on, which influences how far the stone travels. It’s bowling, house cleaning, and ice skating all mixed into one, and you’re probably never going to see it live except when the Olympics are on television.