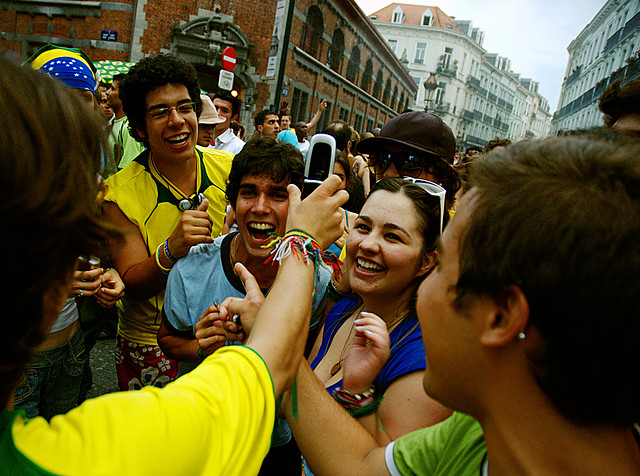 You watch every major sporting event, you forget your kids’ names during the football season, have a countdown leading up to the World Cup finals, and already have your favorite team’s season-opener set in your calendar. But how about instead of relying on your DVR, you replace the TV recording with an actual live event? To help get you started planning, here’s a list of some of the must-see events for 2014.

Soccer fans get ready. The World Cup begins June 13 and runs for a month in Rio de Janeiro, as well as 11 other cities throughout Brazil. According to the LA Times, Sports tour experts Dario Soto of Cartan recommends fans attend the event when all 32 teams and their fans are still there.

Tickets and accommodations: The 2014 World Cup has a hospitality program, which offers guests premium tickets bundled together with a wide range of services, including facilities at the stadiums (you can choose between private suites, lounges, and marquee tents), gourmet catering, parking, and entertainment. The MATCH Hospitality sales agents will also be able to connect you with flights, transportation, tourism activities, and accommodations. Hospitality packages that include Category 1 Match tickets and stadium hospitality begin at $700 per group match.

Other activities: While you’re there, Great Atlantic Sports recommends taking in some of Brazil’s beautiful beaches, such as Copacabana, Sao Luis, Jericoacoara, Tancoso, Barra Grande, Boipeba, Morro de Sao Paulo, and Itacare. If you’re feeling adventurous, take a day to explore the Amazon, or check out the Iguassu Waterfall, which is right on the border of Brazil, Argentina, and Paraguay. 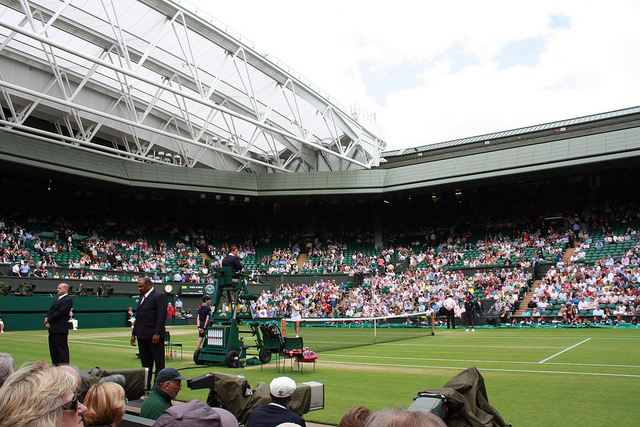 Other activities: If Wimbledon isn’t enough to satisfy your tennis fix, you can also stop by the Wimbledon Lawn Tennis Museum & Tour, which provides a multi-dimensional tour of the traditions, trumps, sights, and sounds that have contributed to Wimbledon’s history, according to Visit London. Want a break from tennis? Check out one of the many art museums and exhibitions in the area. 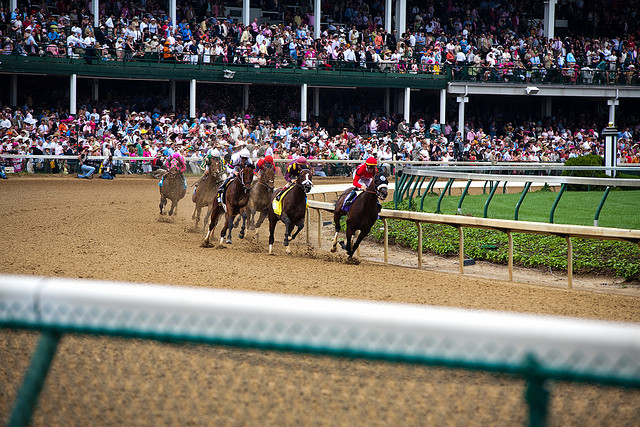 Horse racing fans, pencil in May 3. It’s the day of the Kentucky Derby in Louisville, Kentucky, an event deemed as the greatest two minutes in sports.

Tickets and accommodations: All seats will be sold as a two-day package for the Kentucky Oaks and Kentucky Derby, according to Churchill Downs. There is a purchase limit of six seats per household, and the derby boasts close-up views of the horses before and after each race, newly expanded aisles, betting windows, and bathrooms. Food and alcoholic beverages are included in ticket prices.

Other activities: There’s a little bit of everything here, making it a great place to stay for a few additional days when you come for the derby. Amusement parks, culinary tours, golf courses, galleries, and even haunted houses are a few of the many attractions Louisville offers.

Coming to you April 7 through the 13, golf enthusiasts can look forward to this year’s Masters, which is held at Augusta National Golf Course in Augusta, Georgia. “There’s nothing quite like the scent and sight of azaleas, lightning quick greens, Amen Corner and professional golfers gasping for air on the back nine at Augusta National,” writes Jeff Breer of the Southeast Missourian.

Tickets and accommodations: While the 2014 Masters’ website says tickets are sold out, there are still many sites where people are re-selling their tickets, including Stub Hub and Vivid Seats. Sports Traveler lists several packages, which include hotel stays and course shuttles.

Other activities: After catching 18 holes, you can explore Artists Row, an area filled with galleries, art studios, restaurants, and coffee houses. You can take a relaxing stroll through the Augusta Riverwalk, or enjoy a Historic Trolley Tour of Augusta. 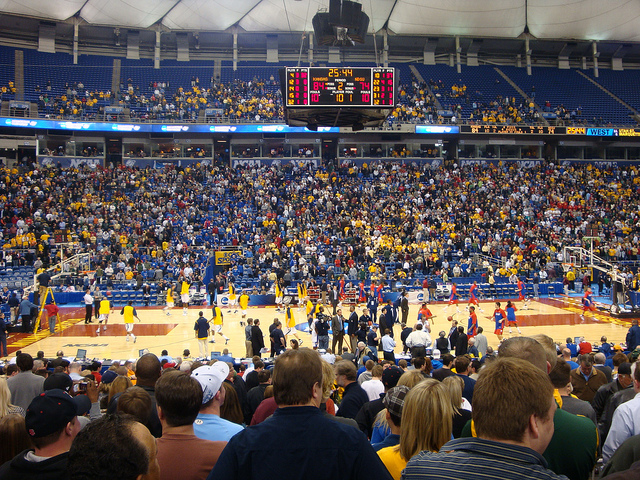 Beginning March 18 and running through April 7, March Madness will come to 14 different arenas throughout the U.S.

Tickets and accommodations: There are multiple ticket packages available for each of the tournament dates, meaning you get your choice of several different cities to visit. You’ll have choices such as Milwaukee, Wisconsin; Orlando, Florida; Memphis, Tennessee; and Raleigh, North Carolina, just to name a few. The NCAA also offers multiple packages that include pre-game hospitality and other official amenities at every round of the tournament. For the NCAA Men’s Final Four in Texas, there are also great package options available that entail pre-game hospitality, hotel packages, and private suites.