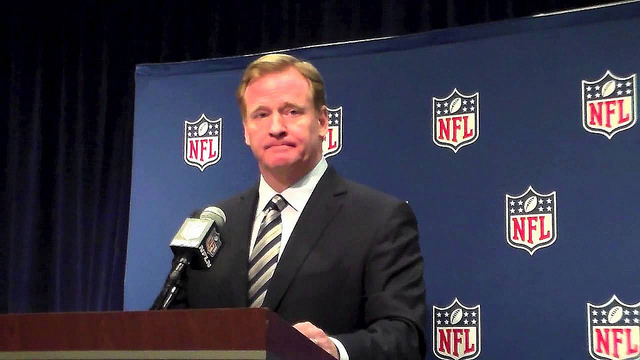 Turns out there’s not just one reason why the Super Bowl isn’t coming to your city next year — there’s over 150 pages worth of them. While the NFL is currently locked in negotiations with Minneapolis about whether or not the city will be found suitable for hosting the 2018 Super Bowl, the league’s demands, outlined in a massive PDF file, were leaked by the Minneapolis StarTribune. While the fact that the NFL would seek to leverage the immense popularity of the sport against prospective host cities isn’t particularly surprising, the breadth of the demands — and almost all of them are to be provided at no cost to the NFL itself — is impressive.

Of course, we can’t expect the league, which rakes in over $9 billion dollars a year, to offer to pay its own way — they are, after all, a non-profit organization. Clearly they’re struggling. That said, with the Super Bowl being such a high demand event (the next iteration of the final playoff game for the NFL is set for Scottsdale, Arizona in 2015), it’s not as if the NFL is lacking for bargaining power and, obviously, there are going to be cities that will pony up whatever the team wants for the chance to host the next Super Bowl. This isn’t the Winter Olympics.

The requests from the NFL do read a little bit like those infamous tour riders from rock bands in the recent past, though. While there aren’t any brown M&M’s at risk of exclusion for the biggest event in the biggest American sport, Minnesota’s golfers might be feeling the burn in 2018. Not to mention their police force. 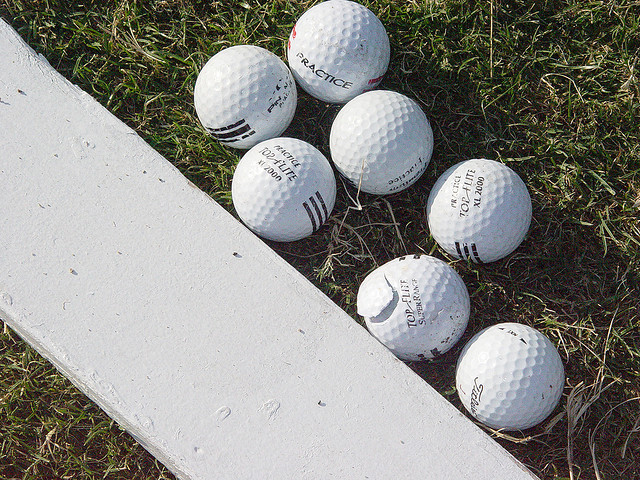 5. Free exclusive access to the best golf, best bowling, and a serious deal on half the cost the best hotels

That’s right: the NFL wants your golf courses, and they want them now. The league “requires the reservation of three (3) top quality 18-hole golf courses, at the same site or in close proximity to one another, for use by the NFL Foundation Golf Classic, scheduled for the Saturday prior to the Game. Greens and cart fees at these three courses must be waived, or otherwise provided at no cost to the NFL,” according to the leaked document. If the Super Bowl is held in a “deep winter” location like, say, Minnesota, the NFL reserves the right to those courses for the spring or the fall after the game is held.

As for bowling, only two venues are required. They’re also not going to be paid for by the NFL, even though they’ll be used to host the NFL’s Celebrity Bowling Classic, in the days before the Super Bowl. Again, it’s because the NFL certainly doesn’t have enough money to rent them out. Lastly, the league is taking your hotels. All of them — and not only do they want a room rebate, they “need 100 percent of all rooms” in at least one hotel (they’d like more than one.) “All function and meeting space must be provided, at no cost to the NFL, for use as NFL staff office and event space, beginning nineteen (19) days prior to the Game and continuing through the Monday after the Game.” 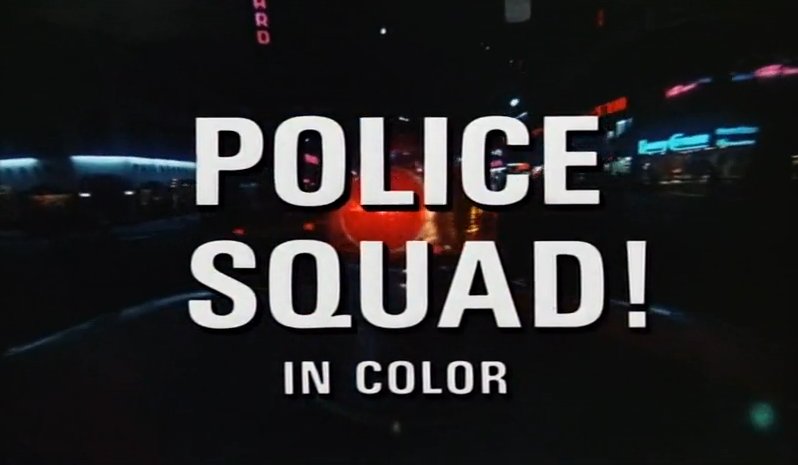 4. Free police to be used at the NFL’s discretion

There are no major sporting events in the U.S. today that don’t have a visible contingent of security personnel, and more often than not, they’re local law enforcement officials. So some of the league’s request is not, in and of itself, altogether unsurprising — that the NFL would require police, or that the NFL would want them for free. What is wild, though, are some of the ways that the police officers are to be used. Beyond asking for police escorts for the team owners (this falls under ‘understandable’ and ‘unsurprising’), the NFL explicitly requests a contingent of local cops to be “provided to the NFL for use on anti-counterfeit enforcement teams during Super Bowl week, from at least the Tuesday prior to the Game to the Monday after the Game, at no cost to the NFL.”

The League also depends on local enforcement to help them maintain “Clean Zones” around the Super Bowl stadium. What are Clean Zones? They’re kind of like the Super Bowl’s version of a demilitarized zone, including a one-mile radius around the stadium and a six-block radius around the NFL Headquarters Hotel and “The NFL Experience,” another base of league operations. Basically, Clean Zones are made inaccessible, putting “prohibitions on certain activities,” and restructuring the city’s normal permitting policy. Ominously, the agreement also allows for the free police that the NFL has hired to be “expressly permitted to enforce the ordinance by removing prohibited signage and structures, in addition to any fines that may be imposed.”

3. NFL approved ATMs at the stadium

Presented without comment: “The NFL will have the option to install ATMs that accept NFL preferred credit/debit cards in exchange for cash, and may cover or temporarily remove ATMs in the Stadium that conflict with NFL preferred payment services, financial institutions, and/or sponsors.” 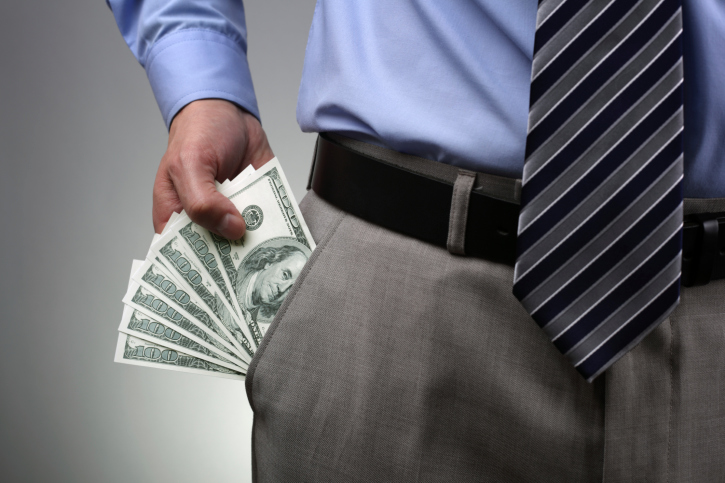 That’s correct — the NFL wants 100 percent of the ticket revenue, as well as the sole decision-making on how much to charge for each ticket, including the suites and the various premium packages that the league offers to the buyers. It also stipulates that the Host Committee will “seek tax exemptions for revenue on Super Bowl game tickets and Super Bowl-related events with respect to sales, amusement, and entertainment taxes.” If that’s not feasible, the NFL puts the Host Committee on the hook for reimbursing the league for any taxes or surcharges that come up. This leads us to reason number one:

1. The NFL must have full tax exemption, whether officially or reimbursed

From any and all “state, country, county, city, or other local taxes” that result from the Super Bowl, or ‘the Game,’ as they refer to it. Just like with the tickets, the NFL expects the Host Committee to be on the hook for any kind of taxes that the league can’t successfully get out of paying. Since, you know, $9 billion dollars a year only goes so far. You can read the entire 153 pages of NFL demands here.