Though National Basketball Association Commissioner David Stern doesn’t always evoke favorable responses, fans can definitely thank him for one thing: the implementation of a mandatory league-wide dress code in 2005. Since the rule was put into place, Balenciaga sneakers and Gucci polka-dot double-breasted jackets have replaced jerseys, hats, jeans, and T-shirts. Read on to learn more about the NBA players with All-Star style. 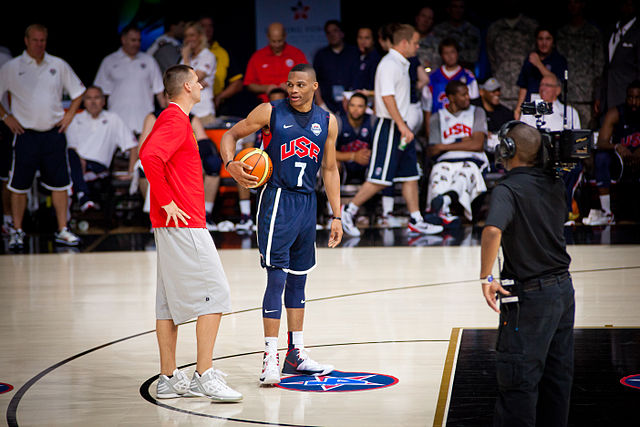 Easily the NBA’s most fashion-forward player, the OKC point guard routinely pairs colorful shirts and fitted trousers — think slim, slim everything — and seems as comfortable sitting next to Vogue editor Anna Wintour as he does jogging down the court. When he arrived in the league in 2008, Westbrook famously said, “Nobody was doing anything that would attract the fashion crowd.” Well, now someone is. Favorite looks include his gold Gucci high-tops, leather sweatpants, and overalls with the straps down. 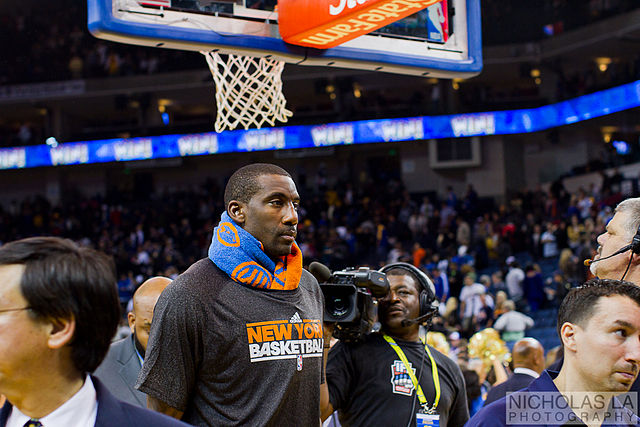 Who’s 6 feet 10 inches, has co-designed a line with Rachel Roy, and calls fashion “transformative”? The answer, of course, is Stoudemire. The Knick, who is known for his cool, casual aesthetic, can wear bow ties and pashminas with the best of them. Though he doesn’t stray too far from a well-tailored suit, Stoudemire notes that comfort is key: “My personal style reflects my character,” he said. “Whatever the occasion is, I dress for the occasion. And however I feel, I just go with it.” 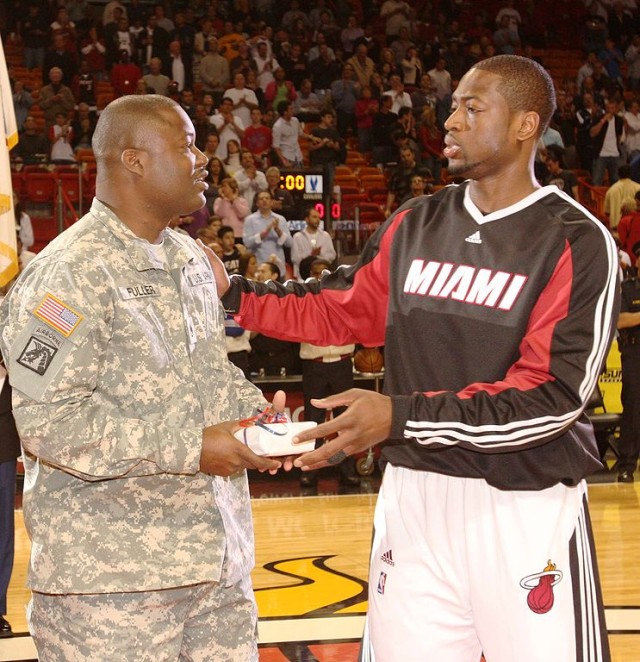 All heads turned when Wade brought color blocking and the NBA together by showing up to a game in May wearing an all-orange ensemble. This bold move wasn’t a singular incident in the Heat star’s profile. This is a man who paired patent leather pink, black, tan, yellow, and white Christian Louboutin sneakers with a gray suit for a visit to the White House, and who pairs short trousers with loafers. 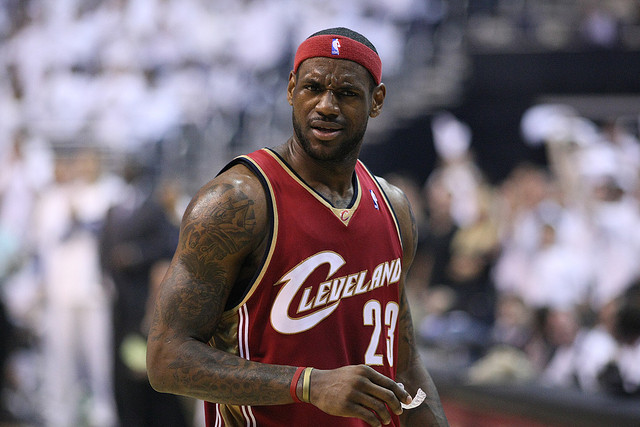 James won GQ’s Most Stylish Athlete Award in 2013, but as always, he has his critics. Still, the MVP has come a long way since the all-white suit he wore when he was drafted in 2003. And while James sticks close to classics — Ralph Lauren and Tom Ford are his suits of choice — he has almost all of his clothes custom made. His style inspiration? “I like the way like old Mafia mob bosses dressed up,” he said. “They did a great job of looking sharp in jackets and suits.” 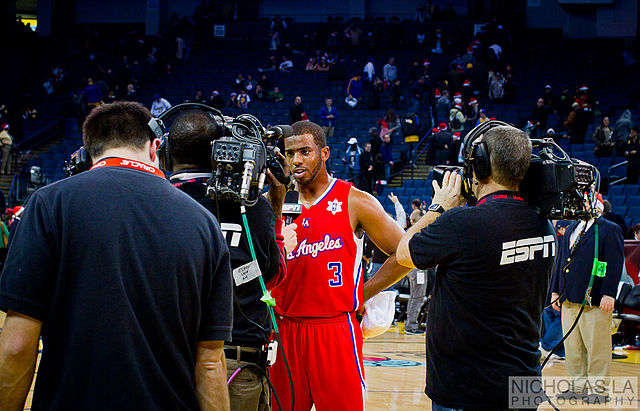 Paul, one of the league’s best point guards, knows the foundation of any wardrobe: “You have to get your essentials together,” he said. “You have to have your white shirts, your blacks, your grays, khaki colors, and denim. Then you can mix and match.” Though Paul is admittedly less flashy than certain stars (ahem, Westbrook), he consistently turns heads with his cardigans, pocket squares and interpretive take on — you guessed it — the essentials.