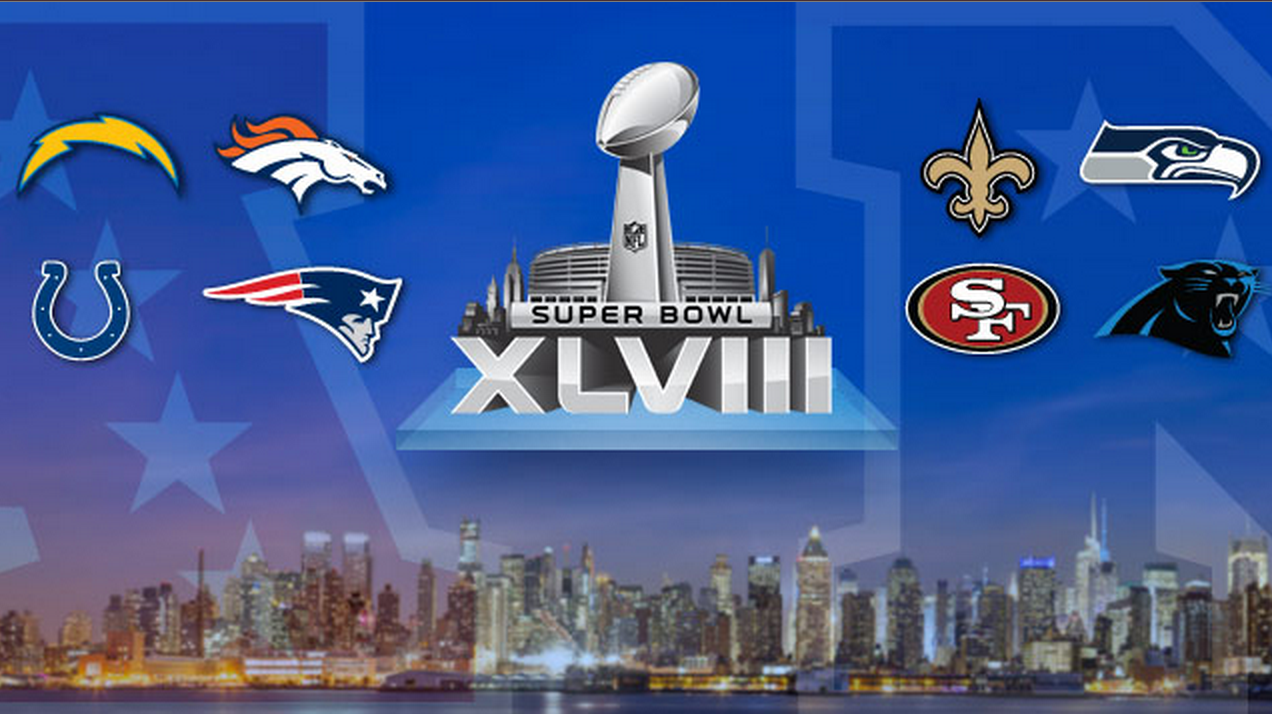 Last year, an estimated 108.4 million people watched Super Bowl XLVII. And similar numbers are predicted for this year, when viewers will tune in to watch Seattle and Denver square off in Super Bowl XLVIII on February 2. Though hype, stories, and analyses are surrounding the two teams, buzz is also building for something else: the commercials. This year, the stakes are even higher, with each 30-second spot costing a record $4 million. Here are six we’re particularly excited about.

With great success in previous years — think its “Star Wars Kid” commercial of 2011 — Volkswagen has a layered teaser. Here, it claims to have applied the same precision of German engineering that it does to cars, to the ad. The result? Well, Carmen Electra, balloons and puppies all appear in the teaser, but we have a hunch that they’re working on something bigger to create, what they call, the “ultimate commercial for your big American football festival.”

Butterfinger, which will promote its new “Butterfinger Cup” in the Super Bowl ad, turns things up a notch in its promos. We see Mr. and Mrs. Buttercup in the waiting room at an “Edible Couples Counseling” session, whereupon Mrs. Buttercup asks, “Don’t you think it would be nice to try something new — and crunchy?” She’s talking about the Butterfinger Cup, of course, which is made of peanut butter, chocolate, and Butterfinger flakes.

This H&M ad is expected to be huge for two primary reasons. One: It allows viewers on a Samsung Smart TV to shop for products while the spot plays, making it the first Super Bowl commercial of its kind. Two? David Beckham. Though this ad might not be as original, content-wise, as the other types in contention here, it wins big points for pairing technology and marketing. And David Beckham.

In this teaser video, Stephen Colbert employs his trademark wit but doesn’t give too much else away about his upcoming two Super Bowl ads for the nut brand. Nevertheless, Wonderful didn’t disappoint last year, when they featured Korean pop star Psy, and these upcoming spots have promise: helmed by Tom Kuntz, who directed last year’s Volkswagen “Get Happy” ad, they’re sure to be full of surprises.

Though these teasers try to employ sinister undertones and play up the archetypal British villain with dark lighting and dramatic music, the promos nevertheless feel slightly comic — the actual goal of the spots, one could surmise. Here, we see Ben Kingsley, Tom Hiddleston, and Mark Strong in various “evil” roles and are guaranteed there’s more to come. With fast cars and diabolical schemes, the promos call recent Bond films to mind. Let’s just hope the commercials are better.

Bud Light has already promised us things will get “epic” with Arnold Schwarzenegger in their teasers — and for paying Arnold 3 million for this gig, things just might have to be. In addition to the Schwarzenegger, another spot claims “412 actors, 5 rock stars, 4 celebrities” and asks the question, “Are you up for whatever happens next?”