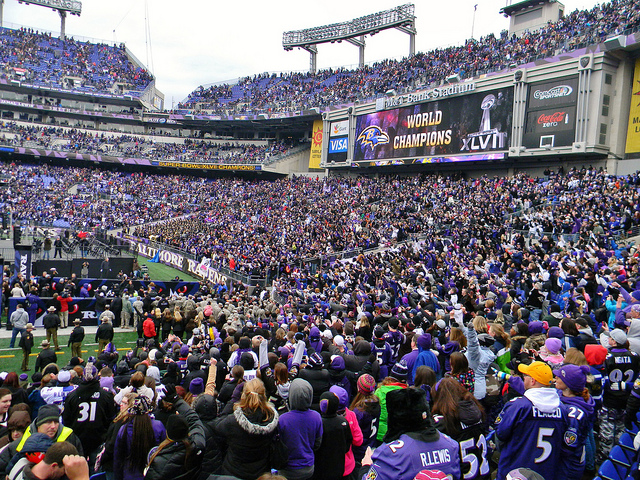 With Super Bowl XLVIII less than a week away, fans are gearing up for the big game. Whether they’re traveling from Seattle — the home of the Seahawks — or from Denver, the Bronco’s place of residence — no Super Bowl trip is cheap. They’ll be footing some pretty hefty bills to watch their team play come Sunday. An infographic published last week analyzed the price of tickets for the past five Super Bowls and this upcoming one. February 2 will also be the first time that MetLife Stadium, the home of the New York Giants, has hosted a Super Bowl.

There are many characteristics that can attribute to high or higher-than-expected prices for Super Bowl tickets, such as the location, matchup, economy, and more. If the respective teams playing have loyal, dedicated fans, they’ll likely come out in the masses regardless of potentially high prices. With the game in New York, too, there will assuredly be a high turnout from viewers who have neither ties to Seattle nor Denver. The average prices for this year’s game may slightly change over the next few days, but until then, here’s a list — starting at the top — of the average ticket prices over the past five seasons, including 2014.

Ironically, this year’s average ticket price of $3,935 is the highest in the last six years, despite being in the biggest Super Bowl venue since 2011. As Super Bowl matchups go, this season’s game will be one of the most touted and exciting National Football League championships in quite some time. The Broncos were the NFL’s top offense this season and they’ll square off against the league’s top defense in the Seahawks. You also have Peyton Manning, a future hall of famer and this season’s likely MVP, throwing into a secondary that includes Richard Sherman — after the post-game NFC Championship interview that made him infamous. Alongside the forthcoming duel, the Seahawks are also searching for the franchise’s first Super Bowl championship in 37 years of existence. 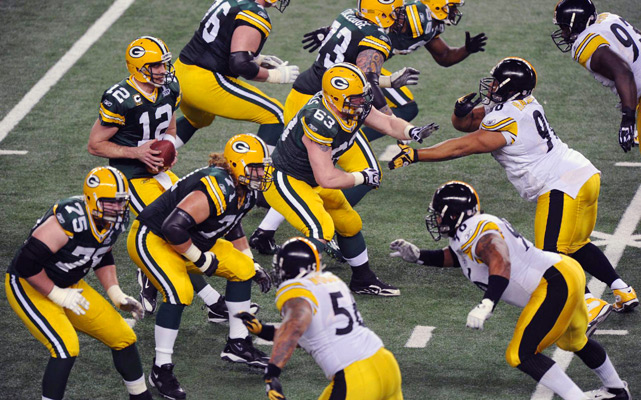 This battle between the Green Bay Packers and Pittsburgh Steelers checks in second with an average price of $3,649. Despite the game being played thousands of miles away in Arlington, Texas at Cowboys Stadium, both teams’ supporters had a strong presence. The quarterback matchup of Aaron Rodgers — who also happened to be in his first Super Bowl — and Ben Roethlisberger turned into an epic battle with Rodgers getting the last say (and the game’s MVP) by throwing for 304 yards and three touchdowns. Proving that the high ticket prices didn’t deter all of the fans, the game’s attendance came in at 103,219 people; 700 shy of the all-time record. 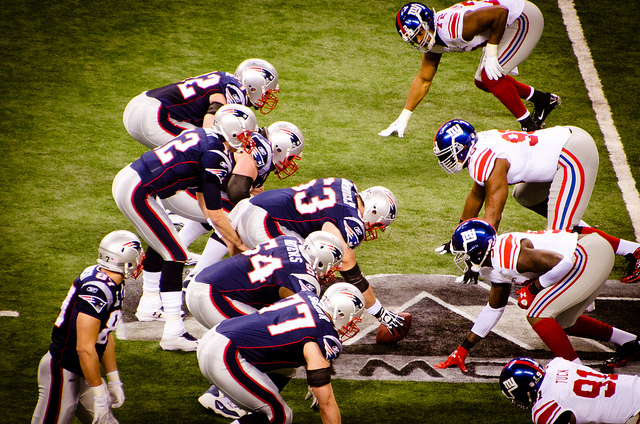 A rematch of 2007, the New York Giants took on the New England Patriots at Lucas Oil Stadium in Indianapolis. After the historic ending the first time quarterbacks Tom Brady and Eli Manning met in the Super Bowl, this second encounter five years later didn’t disappoint — but it wasn’t cheap, either. Fans paid an average of $2,956 dollars per ticket. Similar to 2011 (see No. 2), this was a game of firsts — the game was played at Lucas Oil Stadium in Indianapolis marking the first ever Super Bowl appearance in Indiana.

New York came in as the underdog with a 9-7 record, but a strong defensive effort and Manning’s ability to pick apart a New England defense that had been impenetrable throughout the season was the difference. Manning, who later received his second Super Bowl MVP award, led the Giants 88 yards down the field to score with just 57 seconds left in the game to take the lead. The ending wasn’t as thrilling as 2007 where David Tyree used his helmet and hands to all but save the Giants’ season, but it was another chapter in what has become a storied rivalry. 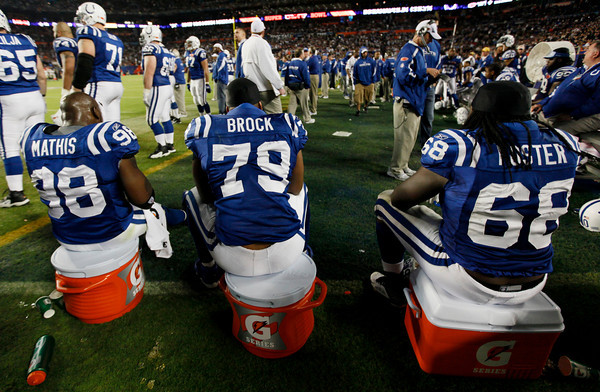 With an average ticket price of $2,329, this contest between the New Orleans Saints and Indianapolis Colts checks in fourth. Played at Sun Life Stadium in Miami, the Saints’ victory was one of many instances that marked the return of New Orleans following the devastation from Hurricane Katrina. XLIV also showcased two of the game’s best quarterbacks in Peyton Manning and Drew Brees. Despite Manning winning the NFL MVP that same year, it was Brees who led the Saints to 25 second-half points en route to the franchise’s first ever Super Bowl Championship. 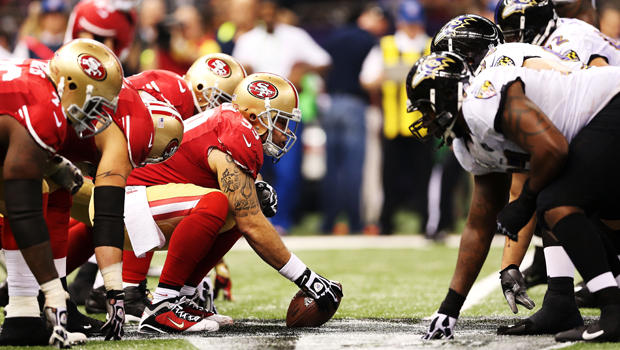 Though various circumstances surrounded the matchup, last year’s Super Bowl between the San Francisco 49ers and Baltimore Ravens had an average ticket price of $2,199. One unique aspect of that game was that Jim Harbaugh, San Francisco’s coach, faced off against his brother John — the Ravens’ head coach. While the two had faced each other a few other times in past seasons, since their teams played in opposite conferences, a Super Bowl meeting was the only way the two brothers could ever meet in the playoffs.

If you weren’t calling it the “Harbaugh Bowl,” then it was something likely to do with the power outage in the middle of the third quarter that postponed the game. After chaos ensued and play resumed, the Ravens managed to hold on for a 34-31 victory and ended the game by taking an intentional safety to ensure a victory — certainly a game for the ages. 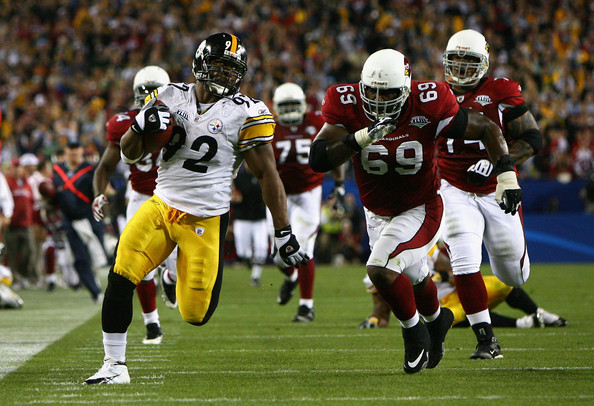 The earliest game on this list just so happened to have the lowest ticket price ($2,097) when the Pittsburgh Steelers played the Arizona Cardinals. At the home of the Tampa Bay Buccaneers, the Steelers earned their sixth Super Bowl title after a 27-23 victory. Quarterbacks Ben Roethlisberger and Kurt Warner played very well, but it turned out to be more of a wide-receiver’s duel — Pittsburgh’s Santonio Holmes (nine catches, 131 yards and a touchdown) and Arizona’s Larry Fitzgerald (seven catches, 127 yards and two touchdowns) stole the show with two impressive performances. Holmes, whose last-minute catch gave Pittsburgh the victory, was named the game’s MVP.