The Super Bowl is the biggest stage for National Football League players to have career-defining moments and make memories that will hopefully live eternally in the annals of professional football greatness. So many notable stars have shined on Super Bowl Sunday, and it’s important to give credit where it’s due. But a few have taken it to the next level, putting on amazing statistical shows that will be remembered forever — let’s take a look at six of the most memorable Super Bowl performances in NFL history. 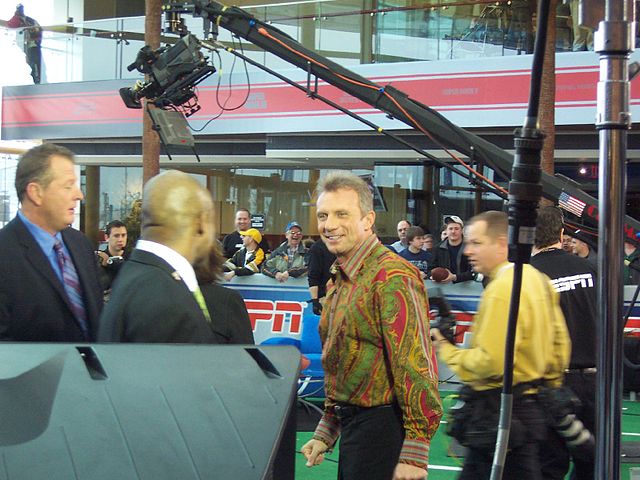 Quarterback Joe Montana has had an astounding amount of amazing games throughout his Hall of Fame career, but the one that stands out in many people’s minds was in 1990, when his San Francisco 49ers trounced the Denver Broncos by a score of 55-10 in Super Bowl XXIV. Montana finished with 297 passing yards, five touchdowns, and an incredible 147.6 QB rating. What’s most impressive is that he put up these stats against a stingy Broncos defense that had only been giving up an average of 14.1 yards per game to their opponents. As a four-time Super Bowl champion with the Niners, Montana is the only player to win three MVP awards. 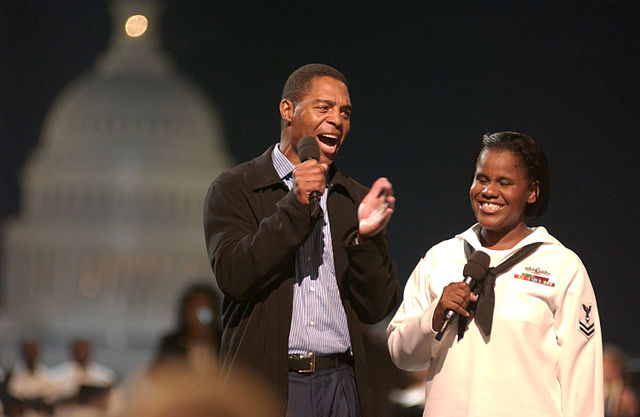 Oakland Raiders running back Marcus Allen put up some great numbers when he tore up the Washington Redskins’ stout run defense in Super Bowl XVIII. The football legend ripped off a now-classic 74-yard touchdown run in which he evaded several defenders, changed directions, and blasted through the middle of the field for the score. The play broke the old record of 58 yards, set by Tom Matte in Super Bowl III. Allen finished with 191 rushing yards and two TDs as the Raiders beat the Skins to the tune of 38-9. Allen’s overall brilliant performance on the ground got him the game’s MVP award. 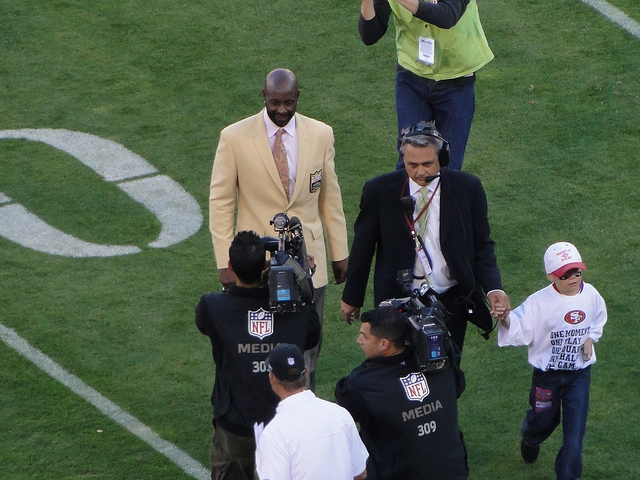 Though he continually put up superb numbers and broke several NFL records, Jerry Rice saved some of his best performances for the big dance. At Super Bowl XXIII, in 1989, Rice pulled in 11 catches for 215 yards and helped San Francisco make a stunning comeback to beat the Cincinnati Bengals, 20-16. On that famous 11-play, 92-yard final drive where John Taylor caught the game-winning touchdown, Rice had three vital catches for 51 yards to set up the score. 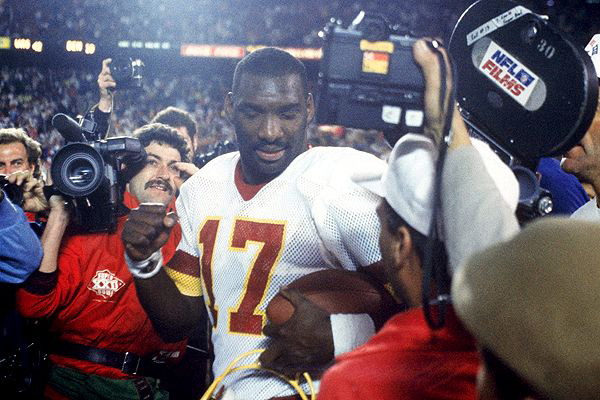 Even though many people remember Super Bowl XXII for Washington Redskins rookie running back Timmy Smith’s “come-out-of-nowhere” ground onslaught against the Denver Broncos, Doug Williams was the one who took home the MVP trophy. As the first African American quarterback to play in the big game, he shined in a huge way. Williams led his team to a 35-point scoring assault in the second quarter, where he threw for all four of his touchdowns. The field general finished with 340 yards in the air as the Skins put a big hurting on the Broncos in a 46-10 victory. 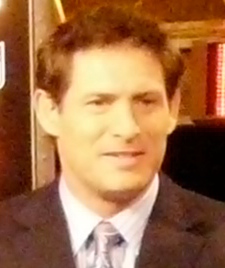 After living in the shadow of the great Joe Montana for several seasons, San Francisco 49ers quarterback Steve Young had his Super Bowl coming out party against the San Diego Chargers in 1995.

He completed 24 of 36 passes for 325 yards, slotted an NFL postseason-record six touchdowns with zero interceptions, and finished with a QB rating of 134.8. The Niners won Super Bowl XXIX by a score of 49-26, with Young taking MVP honors. It was no surprise, as his play was equally brilliant throughout the 1994 regular season, when he broke Montana’s old record for the highest single-season passer rating, with 112.8. 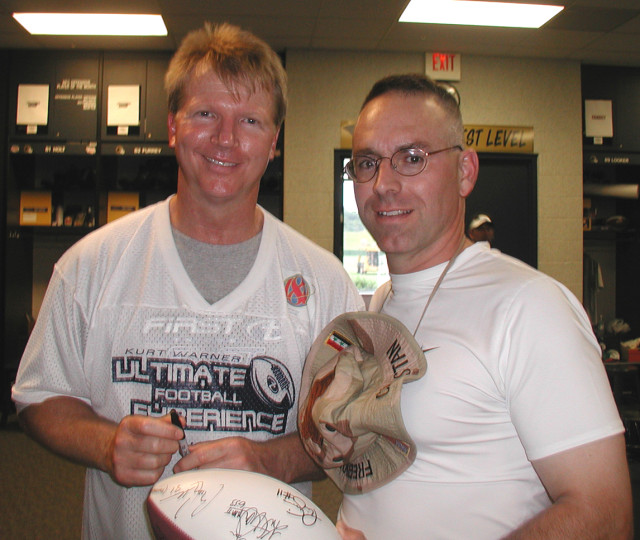 New York Giants quarterback Phil Simms had his share of criticism from fans before the 1986 season, but he silenced them when he had a near-perfect game in Super Bowl XXI against the Denver Broncos. Simms finished with 22 of 25 passes for 268 yards, three TDs, and no INTs as the Giants crushed the Broncos, 39-20. His 88 completion percentage and 150.9 passer ratings both still stand as Super Bowl records. Coach Bill Parcells said Phil might have had the best game a quarterback has ever played.