The Philadelphia 76ers made history on Monday — just not in a good way. They lost their 21st consecutive game, putting them tied for sixth for the longest losing streak in the National Basketball Association’s storied history. Led by six-year veteran Thaddeus Young’s 17.8 points per game and rookie point guard Michael Carter-Williams, who has been Philadelphia’s floor general, the 76ers have failed to find success almost entirely. Philadelphia’s 15-52 record is currently the Eastern Conference’s second-to-worst tally (yes, somehow the team with a 21-game losing streak isn’t in last place) and they’re two games ahead of the Milwaukee Bucks.

This losing streak has generated a lot of attention lately, and no, it’s not because it’s near the league’s record. There is a recurring belief that the 76ers are purposely tanking to set them up with a potentially higher selection in this year’s stacked draft. But even if head coach Brett Brown has continually played a lineup worthy of a second-string NBA team (starting players who have no right to see the court, for example), history has been made, and that counts for something. Instead of dissecting the questionable decisions made by the 76ers staff, here’s a look at the six worst losing streaks in the NBA. At the end of the day, who knows how far Philadelphia will go? 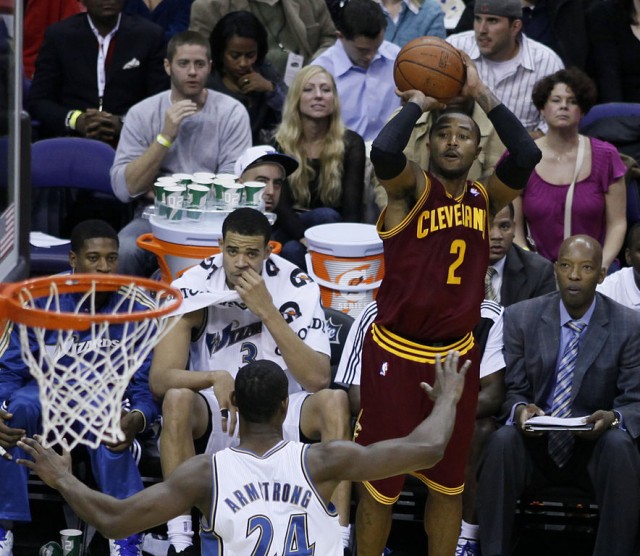 When LeBron James announced in the summer of 2010 that he would not re-sign with the Cleveland Cavaliers but instead take his “talents to South Beach” and play for the Miami Heat, fans were crushed. As he was born and bred in the Cleveland/Akron area, he was a local hero who also happened to be the team’s star player. And the season after his abrupt change of heart, the Cavaliers had not recovered — all the way en route to setting the league’s longest losing streak.

Starting on December 20 and going all the way until February 11, Cleveland lost a record-setting 26 straight games. It wasn’t that the Cavaliers had a terrible roster: It was just that they tried to replace one of the best players in the game with two used-to-be-good veterans (then 31-year-old Baron Davis and then 34-year-old Antawn Jamison) who were more role players than stars. They were able to get decent production from forward JJ Hickson, who averaged 13.8 points per game, but statistically, they just couldn’t replicate the effect James had. 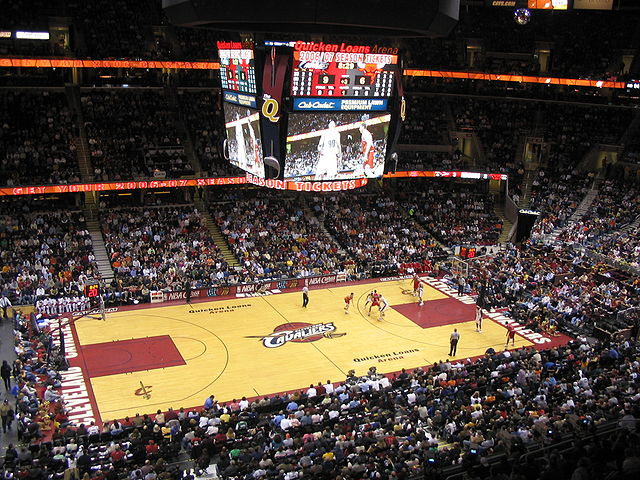 The Cavaliers also check in at second on this list — just an earlier version. This 24-game losing streak stretched over two seasons and started  during the ’82 campaign with a 19-game losing streak. Opening the next season on a five-game skid, the Cavaliers finally snapped it on November 10, 1982, with a 132-120 victory over the Golden State Warriors. Cleveland finished the ’82-’83 season with an abysmal 23-59 record, and this two-year stretch went down as two of the worst years ever for the franchise. The struggles wouldn’t end there, either — they just weren’t record-setting until 20 years later. 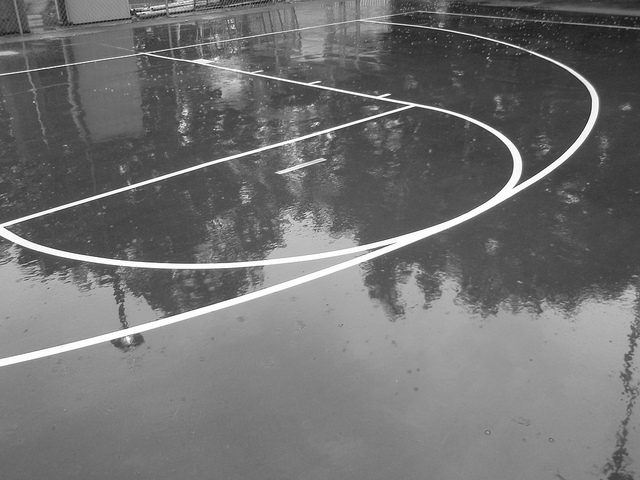 The next three teams are all tied at 23 consecutive losses, but the 1995-1996 season was the Grizzlies’ inaugural year competing in the NBA. The 23-loss streak probably wasn’t the welcome to the league they were hoping for. Vancouver (now located in Memphis, Tennessee) ended with the NBA’s worst record that season, at 15-67, and the lack of immediate success likely led to the franchise’s move six years later. Both Vancouver and the Toronto Raptors were expansion teams that year, but the Grizzlies got the shorter straw in the draft. 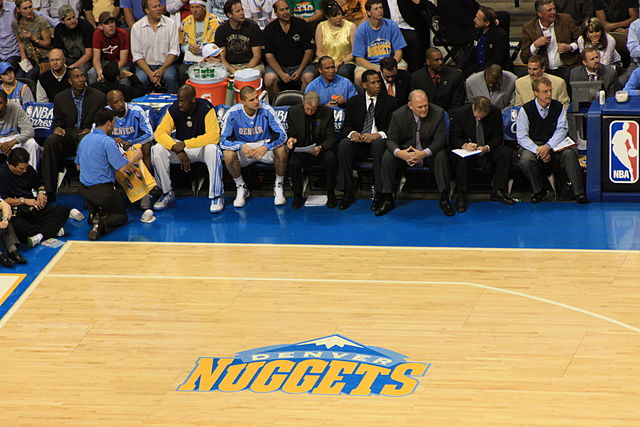 Starting on December 9, 1997, and going until January 24, 1998, the Nuggets were by far the league’s worst team that season. Whether it was coaching — then-head coach Bill Hanzlik — or a lack of talent, Denver finished the regular season with an 11-71 record, coming up just a few losses short of the NBA’s all-time record. The Nuggets’ leading scorer was then 34-year-old Johnny Newman, who averaged 19.8 points per game, but he was a little bit past his prime, even then. While the debate still stands whether this was the worst team in the history of the NBA, at least Denver’s losing streak failed to top the record books. 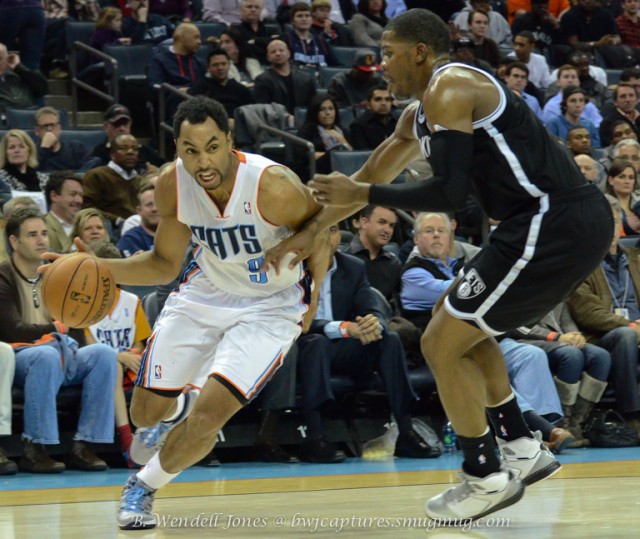 Spanning over two seasons, the Bobcats ended the shortened, lockout-induced 2011-2012 season with a 7-59 record and a similarly ugly losing streak. It wouldn’t stop there, either. Charlotte was young and rebuilding (somebody could possibly make the case they weren’t too dissimilar from this year’s 76ers in terms of prepping for the draft), and this showed on the court. Despite a few decently talented players on Charlotte’s roster, head coach Paul Silas just never got the team to play to their potential — if they had any, that is.

The Bobcats finally snapped their losing steak during the 2012-2013 season with a 90-89 defeat of the Indiana Pacers on November 2, 2012. Helped by the addition of forward Michael Kidd-Gilchrist in the first round of the NBA Draft, Charlotte finished that year with a more respectable 21-61 record, albeit the second-worst record in the Eastern Conference. This two-year span epitomized the struggles that Michael Jordan had and still has an owner. 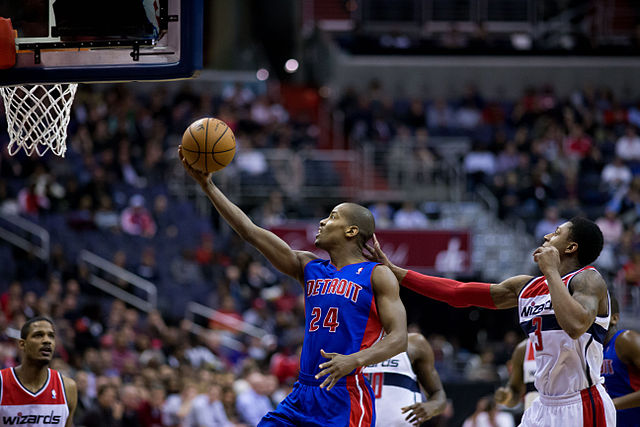 The team that this season’s 76ers can pass with a loss tonight, the Pistons come in sixth on our list. Detroit ended the 1979-1980 season with a 14-game losing streak only to open the next year on a seven-game skid. Ironically, though, these two seasons in which the Pistons finished a combined 37-127 started the Bad Boys era, which saw Detroit win two championships (1989 and 1990). When the Pistons finally surfaced from that two-year slump, they were able to draft Isaiah Thomas, who drastically changed the team’s fortune, in the 1981 draft.