The NFL’s perennial bad boy is at it again. Ndamukong Suh, the Detroit Lions defensive tackle, is in the dock once more with the seventh fine of his career that could see him poorer by $31,500, according to ESPN. The 26-year-old’s hit on Cleveland Browns quarterback Brandon Weeden has paved the way for the seventh fine of his NFL career, and the second after his eye-popping six-figure fine last month. Unlike his act in September, Suh’s latest offense may escape the list of infamy in the NFL history books, but he is seemingly leaving no stone unturned in trying to leave a lasting impression on a not-so-desirable list where he already holds the top spot.

Here’s a look at the 9 biggest fines recorded in the history of the NFL for on-field misconduct, according to a compilation by the Associated Press. The list looks at players who have been fined more than $50,000, and does not include fines that were later reduced.

The Denver Broncos guard was handed down the hefty fine for two illegal leg whips in a losing cause against the Oakland Raiders. Interestingly, it was the second straight week that the Houston-born Neil was penalized. He incurred a $15,000 penalty in the previous week after breaking the leg of New England Patriots linebacker Bryan Cox. 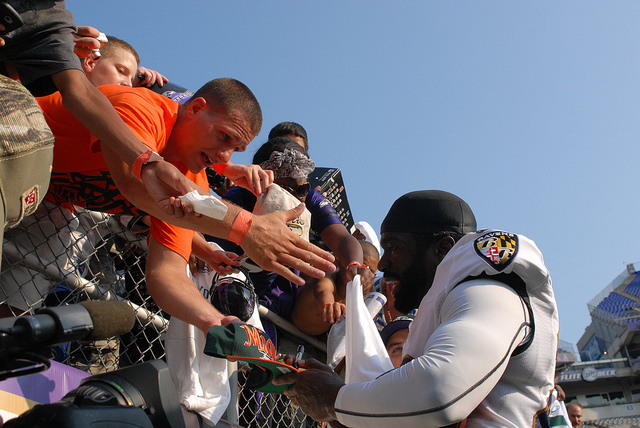 The Baltimore Ravens safety was fined for a hit on New York Giants receiver Victor Cruz in December 2012 after striking him in the head and neck. The month before that, Reed had a one-game suspension reduced to a $50,000 fine, but he outdid himself with the tête-à-tête with Cruz.

Woodson’s helmet hit on Seattle Seahawks wide receiver Darrell Jackson earned him a pricey $75,000 fine. It was a nasty attack that left Jackson with a concussion and a seizure in the locker room later. The resulting on-field penalty also led to a drive that allowed the Seahawks to clinch the game with a field goal with just 25 seconds remaining. 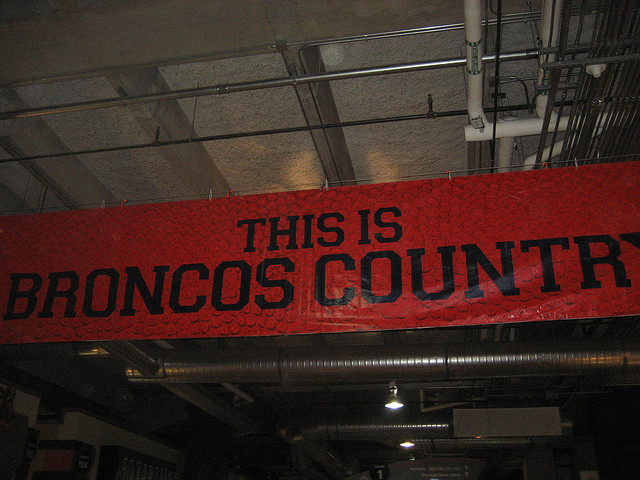 Lynch’s helmet-to-helmet tackle on the Indianapolis Colts’ Dallas Clark left the Broncos safety with a fine that was 10 times higher than the sum of his previous three fines. And understandably so, after his move left Clark with a concussion and blood oozing out of his mouth. 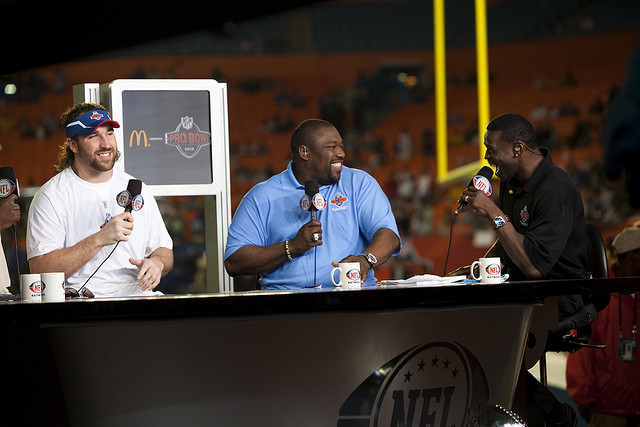 Oakland Raiders’ Sapp was handed a big fine after venting his frustration at officials, an outburst that was not taken too kindly by the league and saw the defensive tackle being ejected from the game. 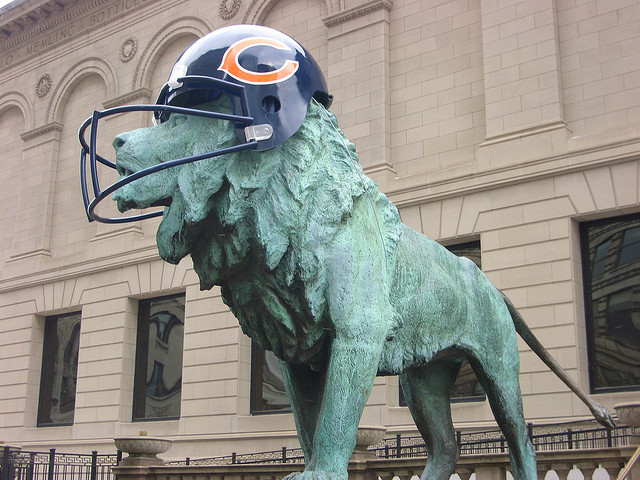 The Bears linebacker was way ahead of his time and managed to hold on to the dubious record of the biggest on-field fine for 17 years. Cox’s offense was an obscene gesture at an official followed by some ill-advised cursing. What got us into the ruckus? Cox throwing his helmet, and then charged with unsportsmanlike conduct. 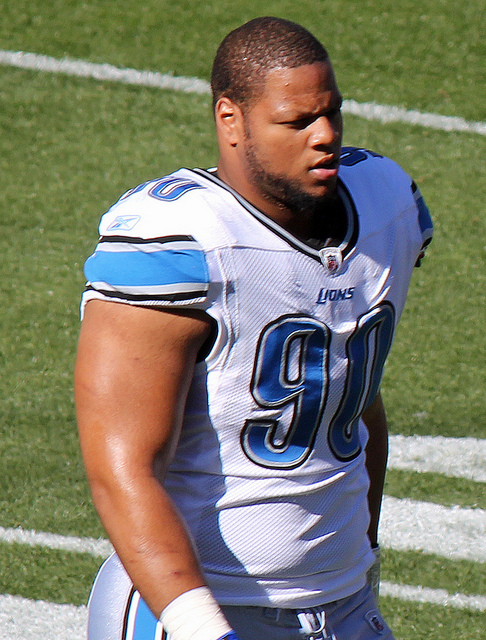 What led to the biggest fine in the history of the NFL for on-field conduct? Suh’s illegal block on Minnesota Vikings center John Sullivan. That was the sixth career fine for the man who has built a reputation for willing to play nasty. Will he change his style? Suh plans to play “hard, blue-collar football,” according to ESPN.