With free agents cashing in big this off-season, it’s wise for teams to revisit some of the horrible contracts of the past. From extensions for franchise players to ill-advised free agent deals, there have been countless misfires by Major League Baseball general managers and owners in recent years. Here are seven contracts that quickly turned into nightmares for the teams in question.

Though critics were horrified by the deal, Ryan Howard was all smiles when the Phillies offered him a five-year contract extension worth $125 million. Instead of waiting until the end of his contract, which expired after 2011, the Phillies locked up their aging slugger early in 2010.

This move became a case of how not to manage a franchise’s money. Age and injury caught up with Howard quickly, making the deal a major black eye for Phillies GM Ruben Amaro. Philadelphia still owes Howard $25 million per year through 2016 for what is likely going to be average production. 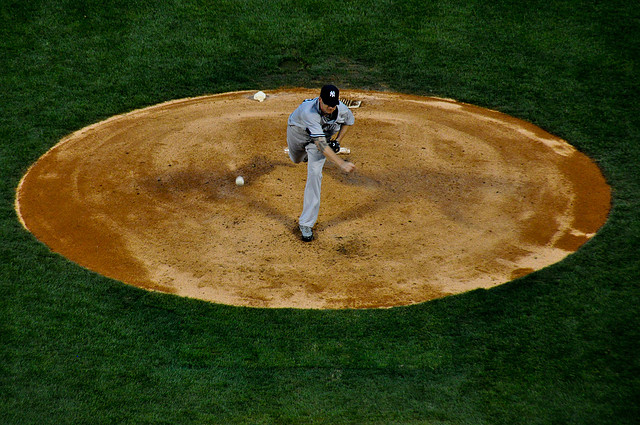 As a member of the Toronto Blue Jays, A.J. Burnett made mincemeat of mighty Yankees lineups. When it came time for Burnett to hit free agency, it coincided with the Yankees opening their new stadium after missing the playoffs for the first time in 14 years. The Yankees pounced, inking the right hander to a five-year, $82.5 million deal.

Aside from a successful 2009 campaign — which culminated in the Yankees’ 27th World Series title — New York and Burnett were a disaster together. The Yankees eventually pawned off the right hander to Pittsburgh for a few no-name prospects, eating much of the remaining cash owed to Burnett in the process. 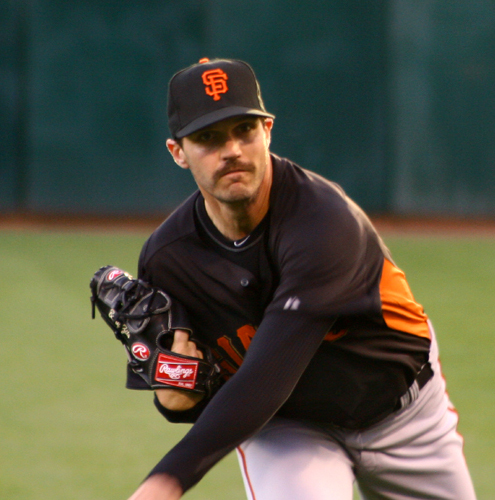 The signing of Barry Zito may have sounded good in theory, but few baseball minds thought the southpaw was worth $126 million over the course of seven years. The Giants were dismayed early and often by Zito’s performance, though the lefty did contribute to one World Series win for San Francisco. Now that his contract has ended, we’re able to see what he delivered to the Giants for $126 million: In 208 appearances, Zito went 63-80 with an ugly 4.62 earned-run average. 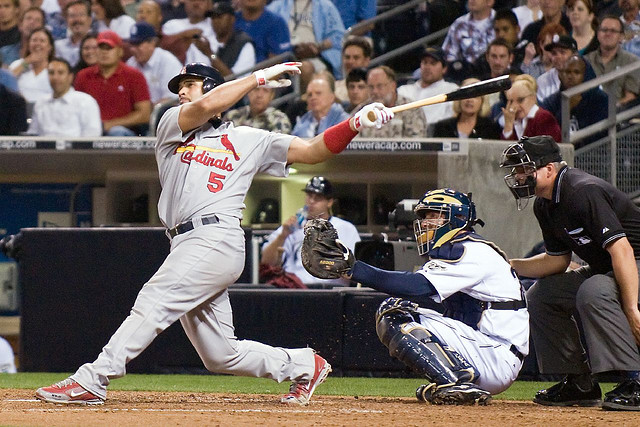 Too early to call? It’s possible, but it looks as if the Los Angeles Angels have an albatross on their hands with the 10-year, $240 million contract they handed to Albert Pujols after the 2011 season. Pujols has had the two worst seasons of his career thus far for the Angels, with his 2013 campaign enough to depress even the most optimistic of fans. At $24 million per year, 17 home runs simply won’t do the trick. This may turn out to be the worst contract of all time when it terminates after the 2021 season. 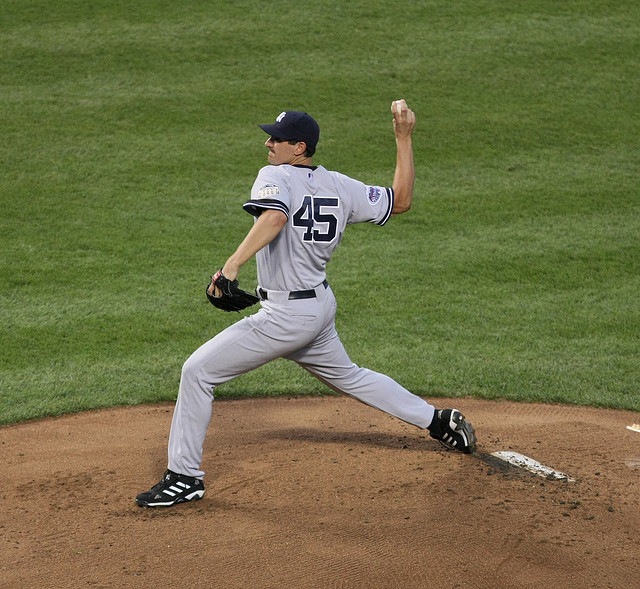 Four years for $40 million doesn’t sound like an awful contract. However, the Yankees got next to nothing from the underachieving, tabloid-starring whipping boy that was Carl Pavano in pinstripes. Pavano was victimized by one curious injury after another while under contract for New York, with a buttocks injury keeping him out of the rotation at one point.

In terms of sheer uselessness, it’s difficult to top the Pavano contract. The right hander pitched just 145 innings in 26 appearances over four seasons for the Yankees. That amounts to $273,972 per inning. 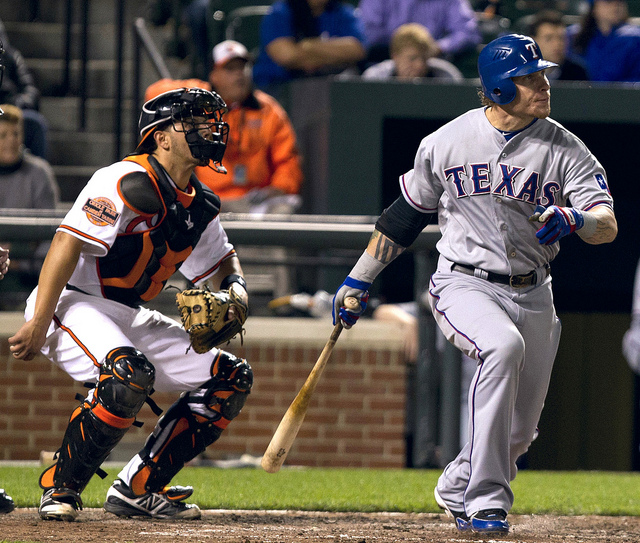 Hitting Albert Pujols and Josh Hamilton behind Mike Trout sounds like the makings of a new murderers’ row, but it hasn’t panned out that way for the Angels. After signing a contract worth $125 million over five years, Hamilton hit a career-worst .250 with just 21 home runs in 2013. At $25 million per year, those numbers simply don’t cut it. The Angels will need both Hamilton and Pujols to return to form for the franchise to right itself. 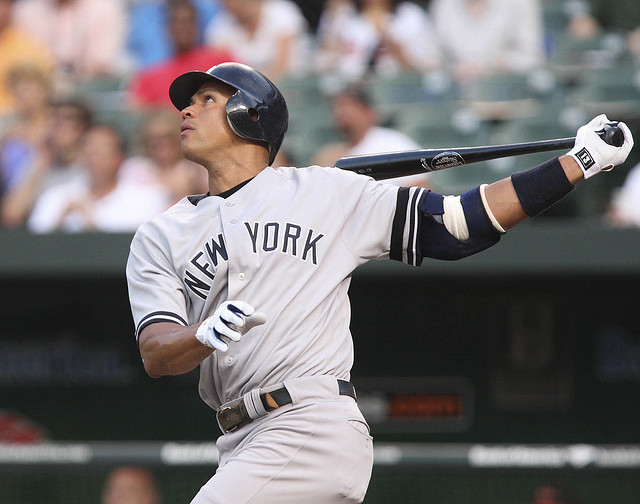 At 10 years and $275 million, there was really no way the Yankees could have gotten their money’s worth from the ill-advised contract they dished out to Alex Rodriguez at age 32. A-Rod went from MVP to PR nightmare for the Yankees, who have watched the once-epic player become an embarrassment to the organization, sport, and himself.

Both sides would benefit from a swift resolution to the pending lawsuits, suspensions, and other legal affairs hanging over Rodriguez. Once upon a time, he seemed destined to be one of Major League Baseball’s all-time greats.