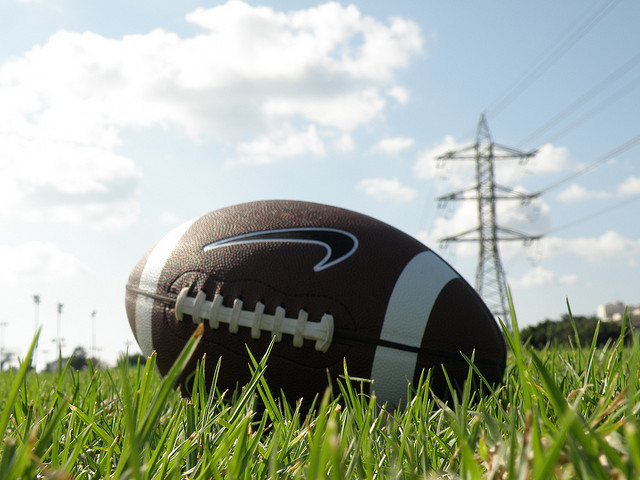 According the the NFL Players Association, the average National Football League career lasts 3.5 seasons. It cites a career extending to anything around 10 or 12 seasons as an anomaly and not something an average player should count on. But some players remain in the league even longer — take a look at eight players who played 20 seasons or more in the NFL, holding the records for longest length of service. All information unless noted otherwise comes from the NFL and the Pro Football Hall of Fame.

The Los Angeles Rams picked up Slater in the third round of the 1976 draft, but it would be three more years before he became a starter for the team. As an offensive lineman, he gave up only 29 sacks, played with 24 different quarterbacks during his career, and blocked for seven different 1,000-yard rushers. Slater played in 17 playoff games as well as in Super Bowl XIV. He was on seven Pro Bowl teams and was chosen consecutively between 1985 and 1990. 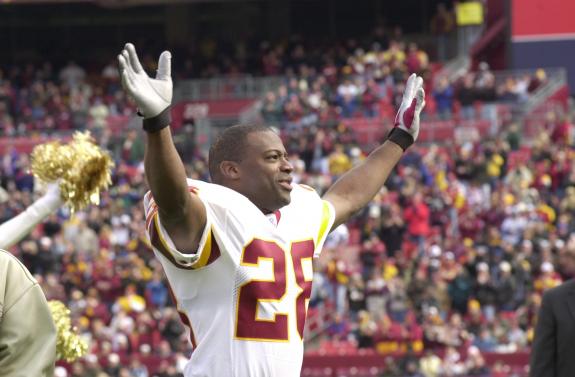 For 20 seasons, Green played cornerback for the Washington Redskins; he was a first-round draft pick in 1983. Green would make it to four NFC championship games and three Super Bowls during his career. He earned two Super Bowl rings, at Super Bowls XXII and XXVI. As a player, he was named to seven Pro Bowls and to the NFL’s All-Decade Team of the 1990s. Green still holds Washington’s record for most career interceptions (54), most career interception returns for a touchdown (6), and longest fumble return (78 yards).

A second-round pick by Detroit in 1992, Hanson stayed with the Lions his entire career. Upon retirement, Hanson held the record for the most 50-yard field goals made, 52 total, and the most games with one team, 327. Hanson is third overall for the NFL in total field goals with 495. He scored 2,150 points for Detroit, placing him third for points in the NFL, as well. He had an 82.4 percent field goal percentage and was named to two Pro Bowls.

Hall of Fame status: Eligible in 2017 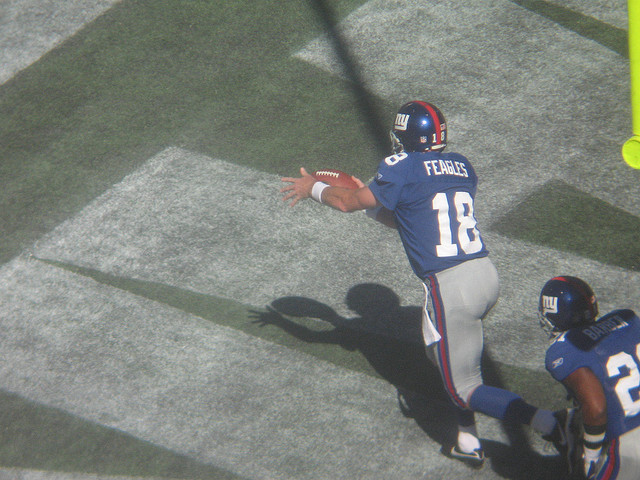 Feagles started his punting career in 1988, signing as a free agent with the New England Patriots, and he never missed a game from then until he announced his retirement. It wasn’t until Feagles played for the New York Giants, though, that he earned a Super Bowl ring, in Super Bowl XLII. He was twice named to the Pro Bowl and punted 1,713 times, an NFL record. He averaged 41.6 yards a punt, racking up a total of 71,211 yards, another record.

Hall of fame status: Eligible starting in 2015; many predict that he may be the first Hall of Fame punter 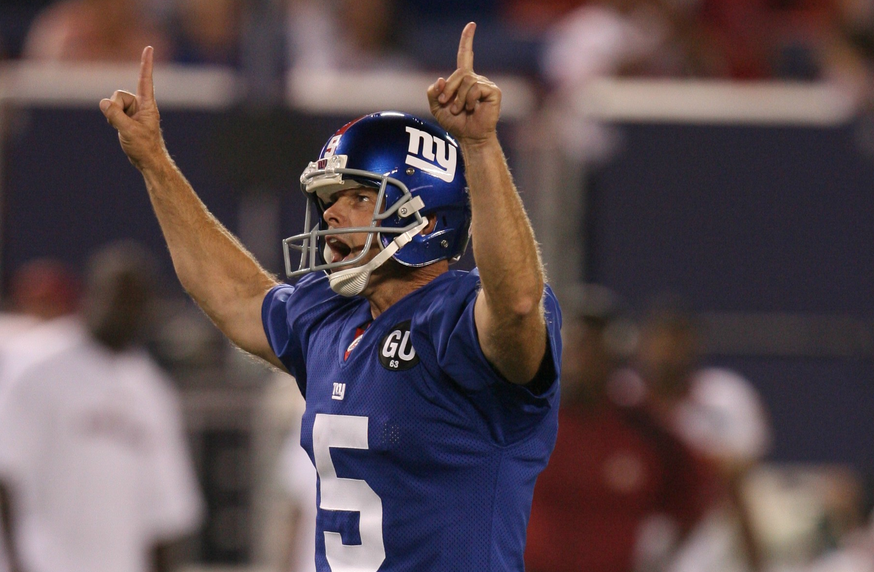 Carney’s NFL career started with him as an undrafted free agent before eventually signing as a kicker with the San Diego Chargers. When he left the Chargers, he did so as their all-time leading scorer. In Super Bowl XLIV, Carney and the New Orleans Saints earned the ring, beating the Indianapolis Colts. Carney was named to two Pro Bowl teams and is fourth in the NFL history books for points scored, 2,062. He remains close to the NFL, working as a consultant and training kickers.

Hall of Fame status status: Eligible five years after he is no longer actively coaching or playing 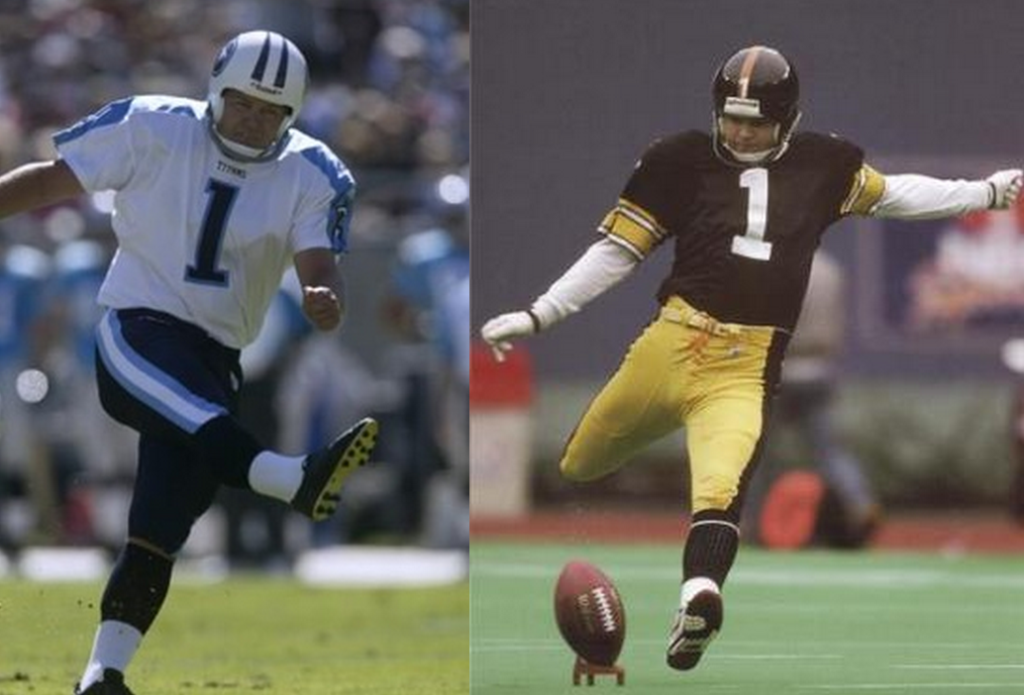 Anderson was born in South Africa and grew up playing soccer. Originally drafted by the Buffalo Bills, he was cut before the season began and ended up starting his NFL career with Pittsburgh. As a kicker in the NFL, he scored 2,434 points from 538 field goals and 820 extra points. He made the NFL All-Decade Team in the 1990s and 1980s and was named to four Pro Bowls. In 1998, he became the first kicker in the NFL to have a perfect season, making every kick — unfortunately, that did not extend to the postseason, where he missed in the NFC championship game.

Hall of Fame status: Eligible but not yet inducted 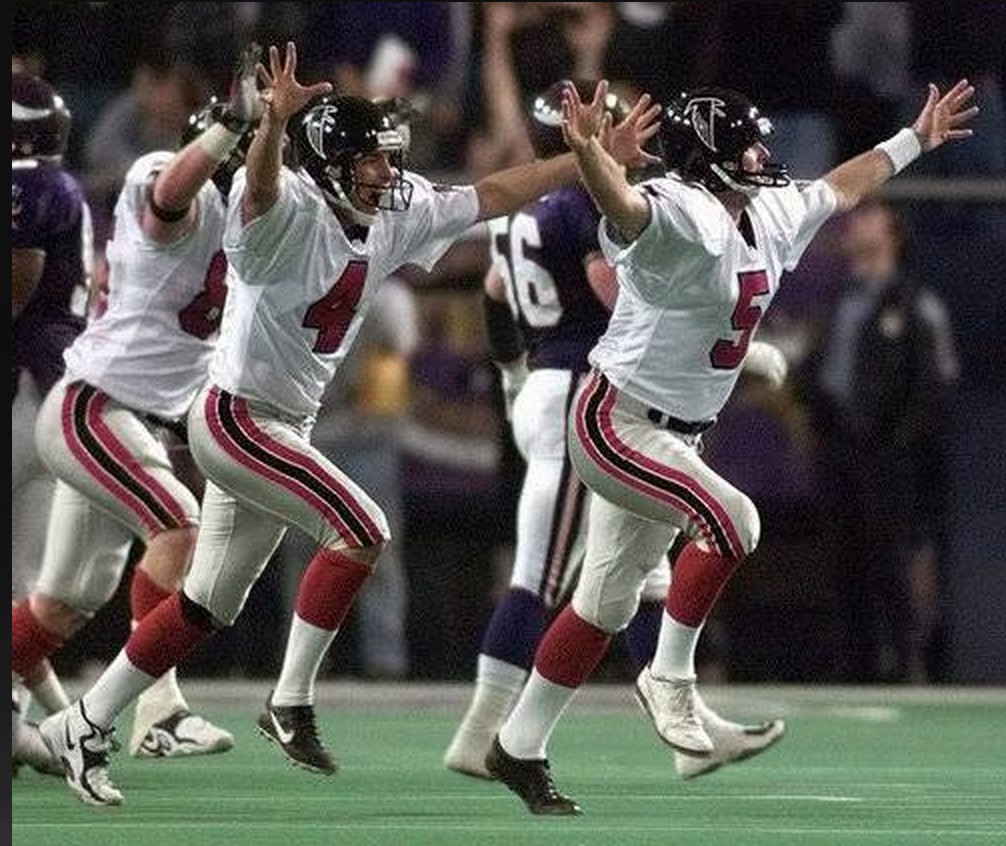 Nicknamed “the Great Dane,” this NFL kicker was born in Copenhagen and first came to the U.S. as an exchange student. He was drafted by New Orleans in the fourth round, number 86 to be chosen. With 2,544 points, Andersen is the all-time leading scorer for the NFL. His points come from connecting on 849 PATs and 565 field goals. Andersen was named to seven Pro Bowls and made it to the 1998 season’s Super Bowl with Atlanta. Andersen also holds the scoring record at Atlanta and in New Orleans. 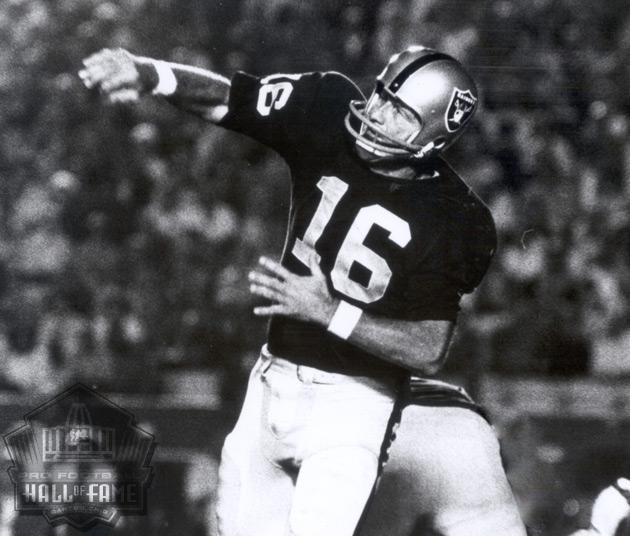 After 26 seasons as both a kicker and quarterback, Blanda, or “The Grand Old Man,” holds a lot of records. Team records, league records, position records — you name it, Blanda probably holds it. What he might be best known for other than his lengthy career is a period of five games with Oakland in the 1970 season. Four of the games ended in a win and one with a tie after last-minute maneuvering and scoring by Blanda. At that point in his career, he was 43 years old. That year, he was the NFL’s most valuable player. He was on three AFL Championship teams and played with Oakland in Super Bowl II.