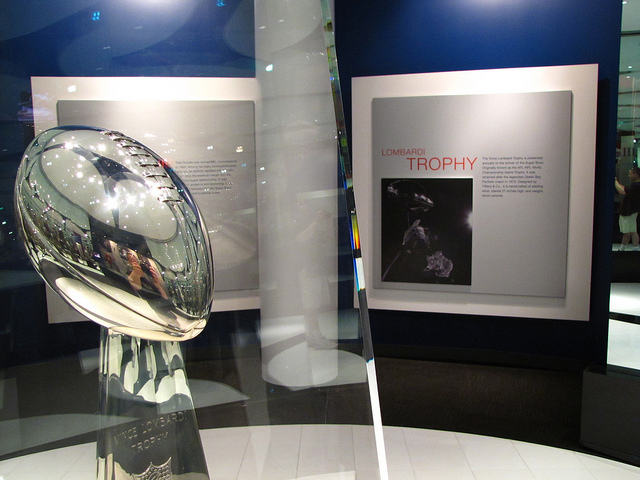 The Super Bowl is thought to be the pinnacle of the NFL season, and in many ways, it is — pitting some of the best players, teams, and coaches against each other in a bid for the title, it’s supposed to possess a dazzling array of halftime routines and commercials. Despite this seemingly concrete algorithm for a perfect game between worthy opponents, a spectacular halftime show and ads worth their millions, this is almost never the case. We take a look back at some of the biggest blunders in the Bowl’s history. (Note: All images may not correspond exactly to the event described.)

9. Premature celebrations are a curse of many an athlete, but perhaps even more so when on the national stage. Such was the case with Cowboys Pro Bowl defensive lineman Leon Lett in Super Bowl XXVII, who grabbed a fourth-quarter fumble and headed to return for a touchdown. His mistake? Slowing down so much to celebrate that Buffalo Bills’ wide receiver Don Beebe caught him at the Bills’ 5-yard line and batted away the ball for a touchback.

8. Talk about setting a different kind of record. In 1971, the Indianapolis Colts committed seven turnovers and still won Super Bowl V. Their opponent, the Dallas Cowboys, committed four turnovers, leading to a Super Bowl record total of 11 turnovers. Is it any surprise that many remember this game as the “Blunder Bowl?” 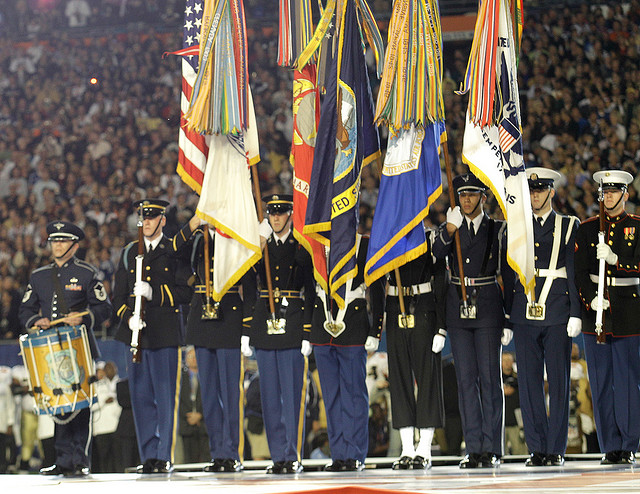 7. One of the most famous blunders of Super Bowl XXVI, played between the Buffalo Bills and Washington Redskins, occurred before kickoff when Bills’ running back Thurman Thomas lost his helmet. Thomas, who wore No. 34, had a tradition of placing his helmet at the 34-yard line and was miffed when it was moved without his knowledge in order to set up for the national anthem. Thomas actually missed the first few plays of the game before his helmet was located.

6. Ten years ago, millions of people tuned in for the XXXVIII halftime show when Janet Jackson had her infamous “wardrobe malfunction.” Following the incident, the NFL announced that MTV — who was responsible for the production of the halftime show — would never be involved in another halftime show. The incident raised concern over censorship and the regulation of broadcasts, and also made Janet Jackson the most searched term, event, and image in Internet history. 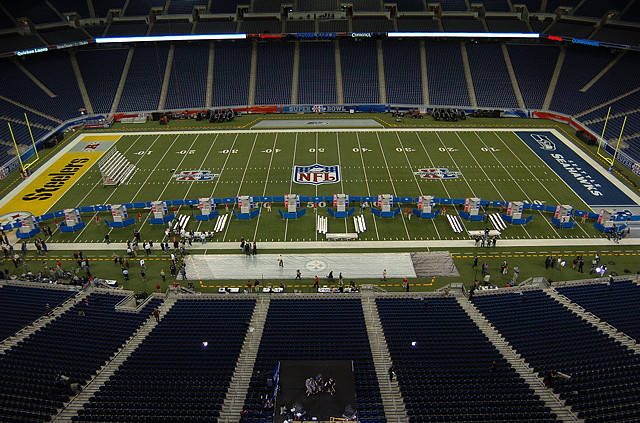 5. No doubt Seahawks fans will remember 2006 when Seattle lost 21-10 against the Steelers in one of the most questionable Super Bowl wins. Referee Bill Leavy even later admitted his two calls in the fourth-quarter were disappointing, saying that, “It was a tough thing for me. I kicked two calls in the fourth-quarter and I impacted the game and as an official, you never want to do that. It left me with a lot of sleepless nights. I think about it constantly. I’ll go to my grave wishing that I’d been better. I know that I did my best at that time, but it wasn’t good enough.”

4. After losing four times in previous Super Bowls, Giants fans were holding their breath when Bills’ kicker Scott Norwood lined up to take a 47-yard kick during Super Bowl XXV. With seconds left, the kick sailed wide right, and the Bills lost. Again. 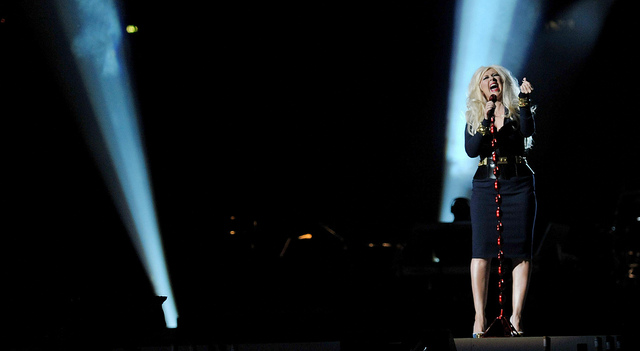 3. Grammy-Award winning artist Christina Aguilera has had numerous career highs, but her performance at the 2011 Super Bowl was undoubtedly a low. Here, she opened the festivities with the national anthem — but botched the lyrics. At least she sounded good while doing so.

2. Former Dallas Cowboys tight end Jackie Smith is a Hall of Fame player who happened to miss a cringe-worthy catch in Super Bowl XXIII. Trailing the Pittsburgh Steelers 21-14, Smith was wide open in the middle of the end zone when a pass from Roger Staubach bounced off Smith’s chest and hit the ground. The Cowboys ended up losing the game by four points. 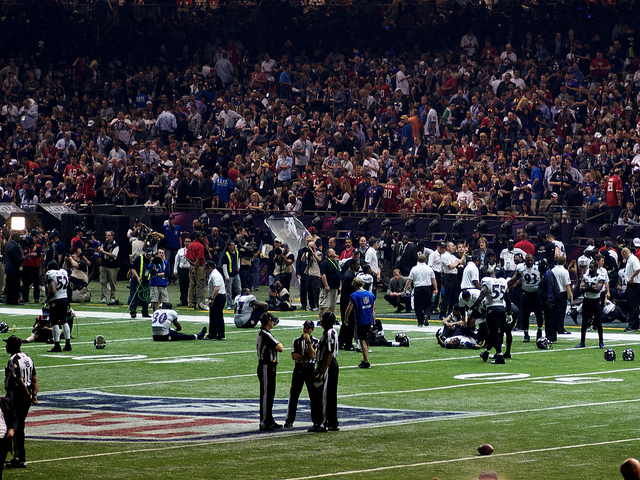 1. Super Bowl XLVII was a lights-out situation when the game between the Baltimore Ravens and San Francisco 49ers was put on hold after the lights cut out in the second half for nearly 35 minutes. Though the matchup between the Ravens and 49ers turned out to be well worth it, the blackout is what has stayed most in people’s minds for its uncanny timing: the Ravens were ahead 28-6 before the lights went out, and the delay saw the 49ers regroup and score 17 unanswered points once the contest resumed.

Ray Lewis, who won that Super Bowl with the Ravens, even went so far as to say it was intentional. “You cannot tell me somebody wasn’t sitting there and when they say, ‘The Ravens [are] about to blow them out. Man, we better do something.’ That’s a huge shift in any game, in all seriousness,” he said. “And as you see how huge it was because it let them right back in the game.”