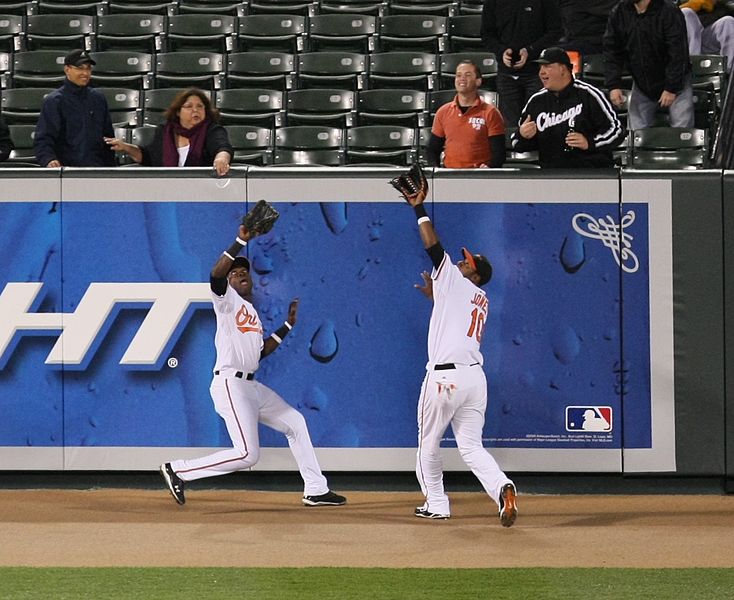 When it comes to Major League Baseball’s top-rated outfielders, batters find it difficult to follow the old axiom and “hit ‘em where they ain’t.” The sport’s bests seem to position themselves to snag every batted ball or — when the variables change — adjust in a flash to foil batters’ bids for base hits. As a result, there are some MLB outfielders that hitters should try to avoid at all costs.

The rankings for this list are based on the Total Zone rating, a figure that calculates the “total number of runs above average the player was worth based on the number of plays made,” as compiled by Baseball-Reference.com. This stat takes into account the amount of ground covered at a position, the number of putouts, and other factors to determine an overall defensive worth. In addition, outfielders’ Defensive Runs Saved and Defensive Wins Against Replacement (DWAR) were considered.

The following nine players make batters’ lives miserable day after day during the course of the marathon MLB season.

He may not be a household name even among baseball fans, but Norichika Aoki was the best outfielder in the game in 2013 according to many stats. Playing mainly right field for the Milwaukee Brewers, Aoki led the MLB with 26 Total Zone Runs as an outfielder. Aoki’s value in run prevention cannot be overstated: It amounts to a 26 run advantage over the average. Aoki notched six Gold Glove awards in eight professional seasons in Japan. After an off-season trade, Aoki is playing for Kansas City in 2014. 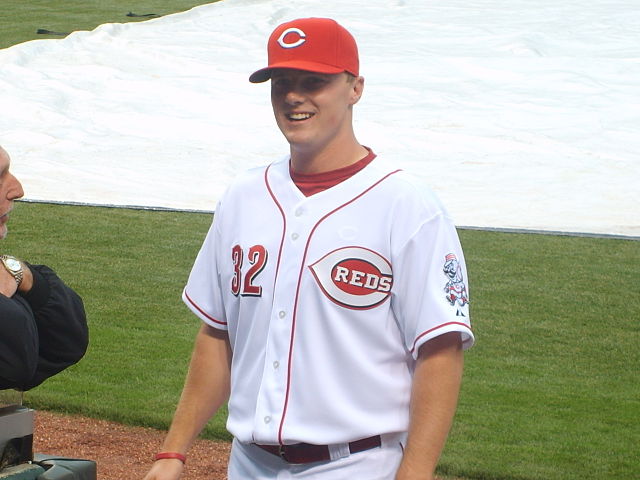 Another National League Central mainstay put up an exceptional campaign in 2013. Jay Bruce fashioned a spectacular season in right field for Cincinnati with 24 Total Zone Runs. In 160 games, Bruce gunned down 16 runners trying to advance and made 330 putouts, good for second best in both categories to Arizona’s Gerardo Parra. Bruce’s 18 Defensive Runs Saved ranked him eighth-best in professional baseball. 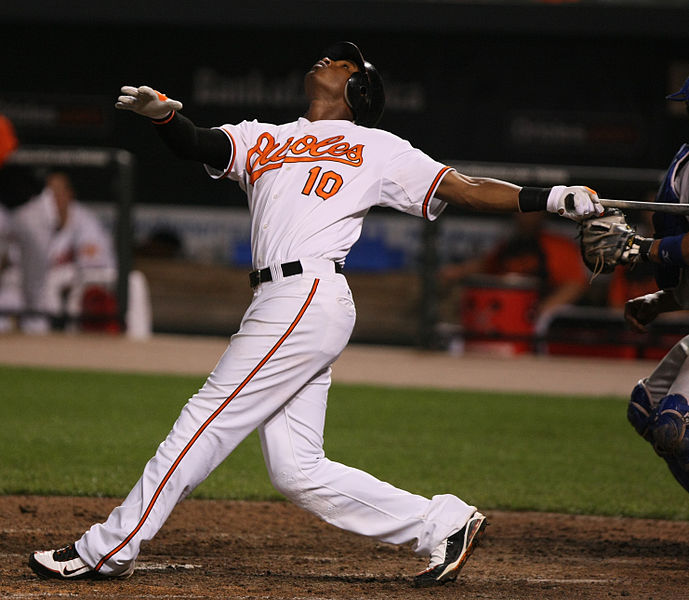 The 2013 American Gold Glove winner in center field has been demonizing MLB hitters for years. Adam Jones’ impact is largely beyond some of the new stats. He doesn’t rank high among Defensive Runs Saved or Total Zone Runs, but Jones is near the top in games played, putouts, and assists. Watch him play and his impact is obvious. Jones took home his third Gold Glove in center for his work during the 2013 campaign. 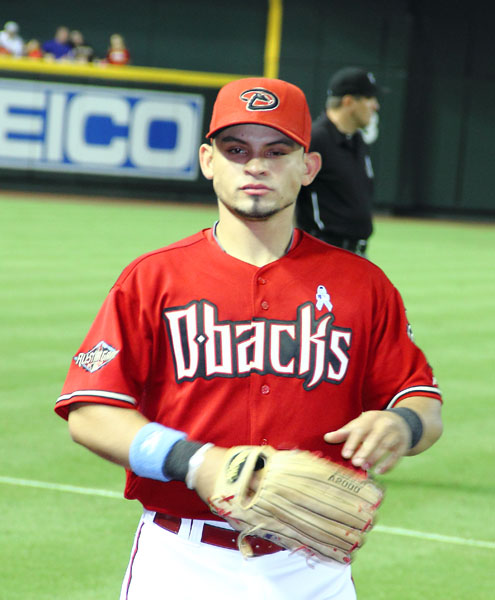 Gerardo Parra’s defensive year had few parallels among MLB outfielders. He led all outfielders with 41 Defensive Runs Saved, came in second with 4 Defensive Wins Against Replacement, and tied for most outfield assists with 17. He also placed fourth in Total Zone Runs as an outfielder. There is no doubt why he won the Gold Glove for right fielders in 2013. 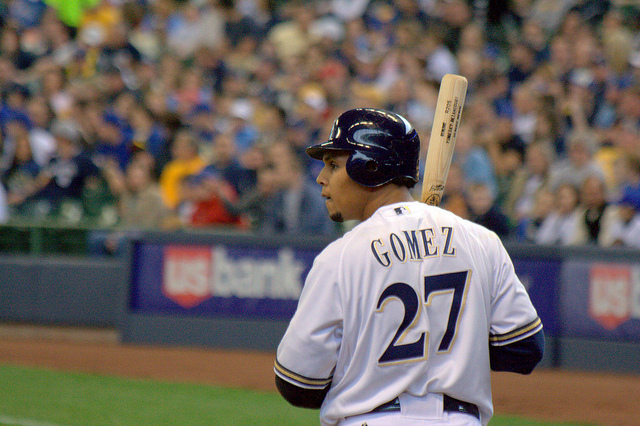 Carlos Gomez, the fleet-footed center fielder from Milwaukee, robbed Cincinnati hitters of not one but two game-winning home runs in 2013, which were part of his record-setting five home-run thefts on the year. Gomez didn’t cover the range some other center fielders did, but his 4.6 DWAR (best among outfielders) and 38 defensive runs saved (second in the MLB) guarantee him a spot on any list of this kind. He took home his first Gold Glove for his work in 2013. 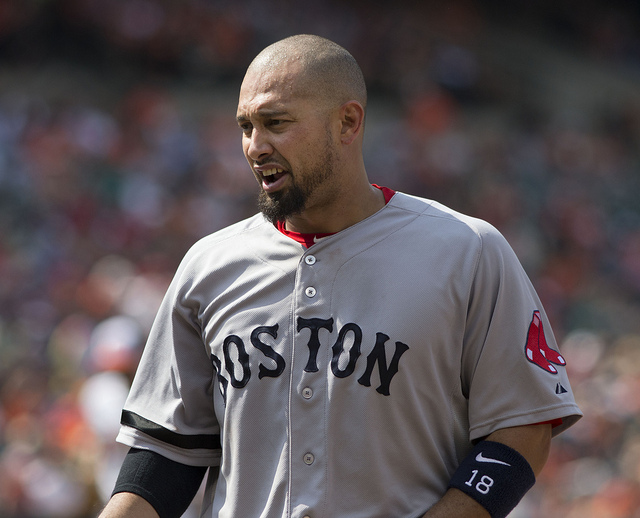 Shane Victorino staged an impressive comeback in 2013 and was instrumental in the Red Sox’s World Series victory. His defensive work was also among the game’s elite. He was fifth among all MLB outfielders with 23 Defensive Runs Saved while placing third among right fielders with 18 Total Zone Runs, mainly because he had the best range at his position. Victorino took home a Gold Glove for his performance, the fourth of his career. 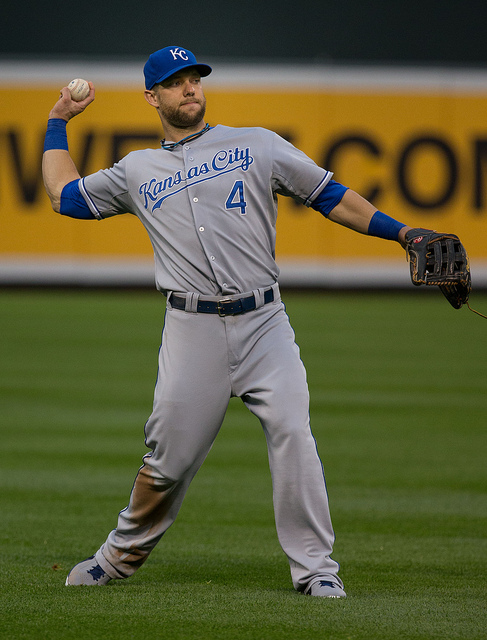 With the addition of Aoki to Kansas City, the Royals have two of the game’s best outfielders patrolling the grounds at Kauffman Stadium. Alex Gordon won his third consecutive Gold Glove in left field in 2013. Gordon led his position in Total Zone Runs, putouts (323), and had 17 assists, tying him with Gerardo Parra for the MLB’s highest total of assists. 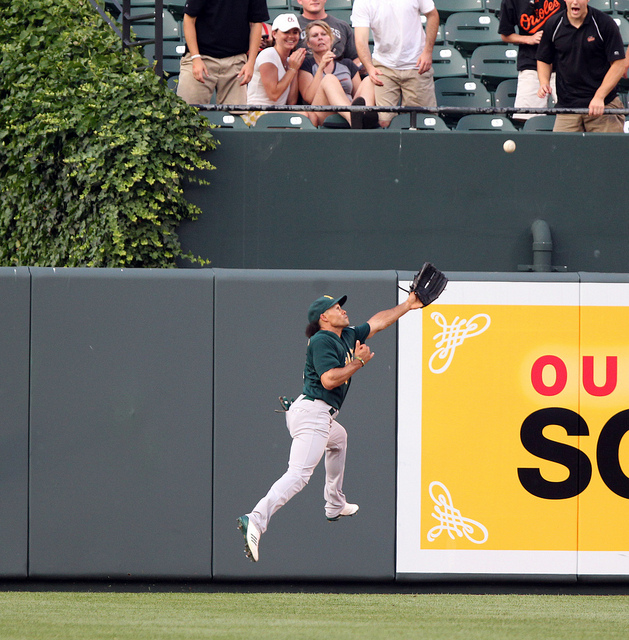 Coco Crisp is another one of the game’s best when it comes to making MLB hitters scratch their heads in disbelief. He sports the game’s best range in center field and notched his position’s third-best Total Zone Runs with 16 in 2013. Add to that his perfect fielding percentage for the season, and you have one of the game’s defensive stars.

The 2013 Boston Red Sox went all the way with two exceptional outfielders patrolling Fenway’s spacious grounds. In center, Jacoby Ellsbury put up a brilliant season with 21 Total Zone Runs, the best among all center fielders in the game. Ellsbury signed a seven-year free-agent contract with the New York Yankees following the 2013 season, meaning he’ll be roaming Yankee Stadium’s outfield in 2014 and beyond.