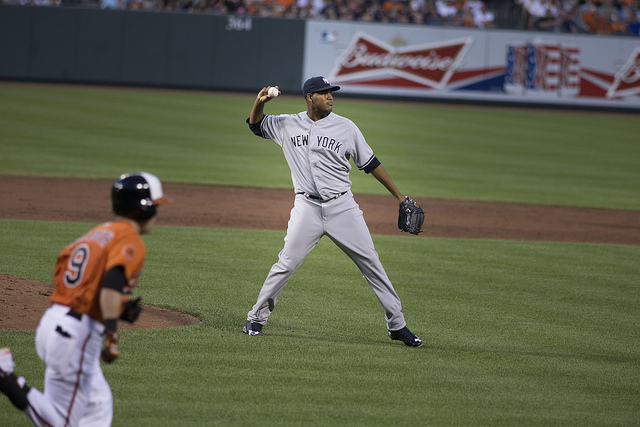 When Dr. James Andrews performed Tommy John surgery on the Padres’ Josh Johnson April 24, it marked the fourteenth time a Major League Baseball pitcher went under the knife for the procedure in 2014. Andrews will return to the operating room April 29 to repair the ulnar collateral ligament (UCL) tear in the right arm of the Yankees’ Ivan Nova. That makes fifteen pitchers before the first month of the 2014 season has ended. At this point, Andrews’ estimation that there is an ‘epidemic’ in baseball seems to be an understatement.

Even before Nova, Johnson, and one other pitcher were added to the list of twelve, Dr. Andrews spoke about the disturbing number of UCL injuries on the MLB Network Radio show on Sirius XM.

“I think it’s a trend,” Andrews said. “I’m inundated [in the winter months] with Tommy John injuries.” Andrews’s name seems to pop up in the news or on baseball shows every other day, which is why he has called the trend “an epidemic.” The majority of injuries he’s seeing are freshmen in college and even younger, in contrast to his previous experience when it was only professionals needing the surgery.

However, the MLB pitchers having Tommy John surgery in 2014 could make up an All-Star team: Matt Moore, Kris Medlen, Jarrod Parker, Patrick Corbin, and Brandon Beachy are just a few of the high profile players on the list. Even more disturbing is how many pitchers have undergone their second Tommy John surgery before the age of 30. Parker, Medlen, and Johnson are among those who’ve had the procedure twice in their young careers. Tommy John himself recently weighed in on “unreal” rash of injuries in 2014. 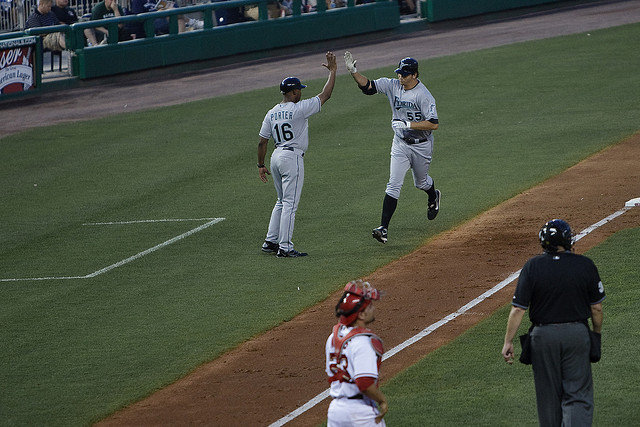 Tommy John told The Associated Press it was “crazy” how many pitchers are following in his footsteps to undergo the procedure that requires more than twelve months of recovery time. The late Dr. Frank Jobe performed the first such surgery on the ex-MLB pitcher in 1970, allowing John to pitch another fifteen years with his repaired UCL. If every procedure went like John’s did, the surgery would have few negatives. That’s not the case, says Dr. James Andrews.

“There’s so much information about how good the procedure is that players don’t want to wait,” Andrews told USA Today. “They want it done, so it’s a struggle. There’s always room for conservative treatment.”

The intense workload high school and college pitchers are throwing these days clearly has something to do with the inundation of young people in Andrews’s offices.For international players such as Ivan Nova and Daisuke Matsuzaka, Andrews cited the prevalence of year-round baseball as the culprit. Between the World Baseball Classic and Caribbean winter leagues, there is simply no break. Caught between the decision to wait and see or immediately go under the knife, players are increasingly choosing surgery. Here are the fifteen pitchers who have had or will undergo Tommy John surgery this year as of April 29, 2014.