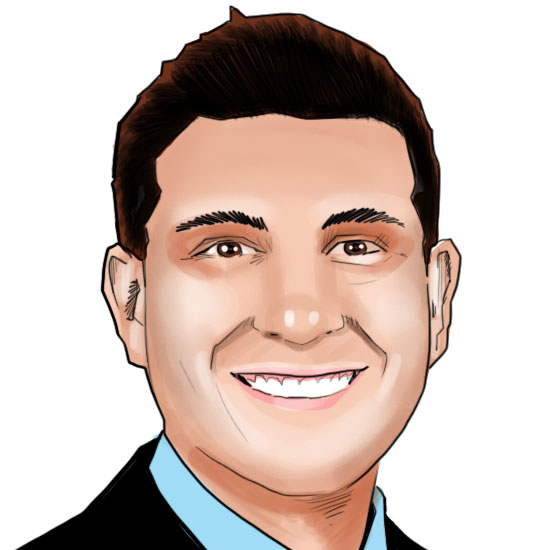 Jason B. Hirschhorn is an NFL and college football writer who joined Sportscasting in 2021. He is a Pro Football Writers of America member and has previously worked as a beat reporter covering the Los Angeles Chargers and Green Bay Packers as well as a national NFL reporter.

His work has appeared on NFL.com, Sports Illustrated, SB Nation, and other major outlets. Jason is also a recipient of the Pro Football Writers of America’s prestigious Dick Connors Writing Award for features.  Read more from Jason on Muck Rack.

Kyler Murray Looks Like an MVP, but Cardinals Offense Overburdening Its Young QB