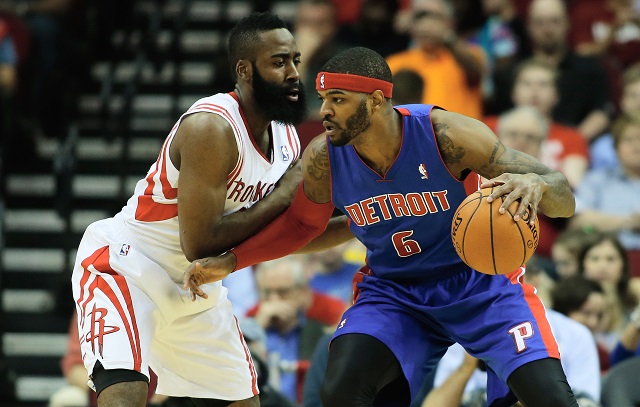 Full disclosure: This is an idea floated by Dallas Mavericks owner Mark Cuban. Cubes says a lot of stuff, some of it more facetious than others, but he’s always had a knack for getting people to talk about things. This new piece of brain food is definitely Cuban-esque, which is to say that it’s a little far-fetched without being impossible. In case you missed it, the Dallas owner recently popped off an idea at reporters regarding realigning the NBA — moving the Spurs, Rockets, Pelicans, and, yes, Mavericks to the Eastern Conference, in exchange for the Pistons, Bucks, Bulls, and Pacers. For those of you who are up on your divisions, it’s almost a straight trade: the Southwest (save Memphis) for the Central (save Cleveland).

That this swap would benefit Dallas is obvious, but not quite as blatantly as you might think. The Southwest is comprised of the five best teams in the NBA right now, and moving four of them wholesale into the Eastern Conference would certainly shake things up, but not necessarily in favor of the Mavericks, although their current record would move them into the third seed in the East as of this writing (they’re currently the sixth seed in the West). As Cuban pointed out, Cleveland and Washington would still be there, and he didn’t mention the conference-leading Toronto Raptors, who have only lost two games.

What it would do, at least on paper, is alleviate if not entirely eliminate the perception of the “Leastern” Conference among fans, players, and pundits. While Milwaukee has been a bit of a surprise this season, in that the team is above .500 and has one of the league’s best defenses, the swap is moving three proven playoff teams, plus the Pelicans, into the East while shipping three teams who are likely to miss the postseason, plus Chicago, to the West. Let’s examine how the playoff seedings would’ve looked had the league made the swap this time last year, keeping records the same for ease of comparison. 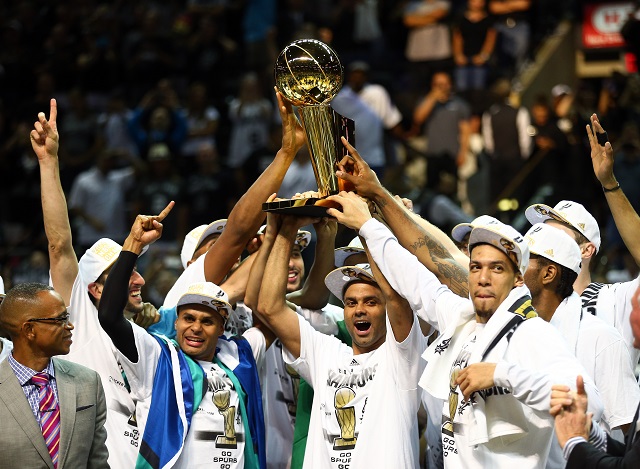 In the East, playoff seedings one through eight would have looked like this under the new alignment: San Antonio, Houston/Miami (both finished with 54 wins), Dallas, Toronto, Brooklyn/Washington, and Charlotte. The worst playoff team in the East would’ve finished with 43 wins, rather than 38.

In the West, we would’ve seen Oklahoma as the top seed, followed by the Clippers, Pacers, Trail Blazers, Golden State Warriors, Grizzlies, Bulls, and Suns, who would’ve tied with 48 wins, right around the typical 50-win benchmark it takes to be in the postseason in the Western Conference. For all intents and purposes, the switch would raise the playoff entry in the East by about five wins, so that the teams would have won more than half of their games. That’s a good thing, because it has always felt weird that teams below .500 can make it into the playoffs in the Eastern Conference.

On the other hand, this doesn’t really do much to allay Cuban’s claims that the swap would be “reducing competition.” Dallas would’ve gone from the edge of the playoffs to a very comfortable third seed, something we’re sure the Mavericks owner knows all too well. Bringing in the third hand, though, and we’re not convinced that this isn’t a good idea, despite how unrealistic it feels for the league right now.