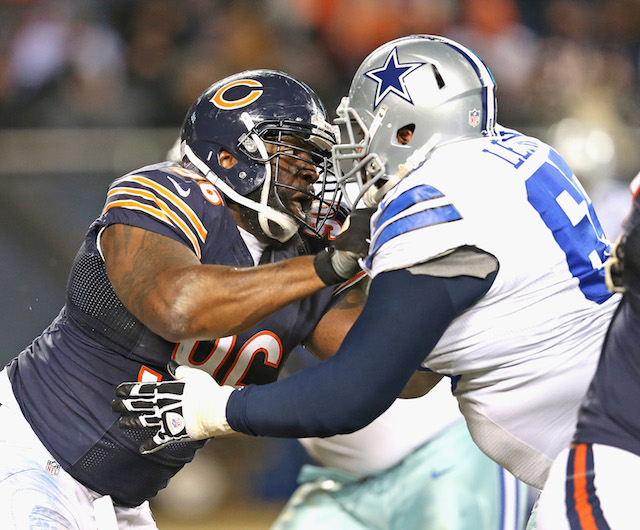 The Thursday Night Football game in Week 14 is a matchup between two of the most storied franchises in NFL history, the Dallas Cowboys and Chicago Bears. The Bears (5-7), who are fighting to avoid a losing season in 2014, will be hosting the Cowboys (8-4), who are fighting for their playoff lives. Both teams are coming off of embarrassing blowout losses on Thanksgiving Day, and will have had a full week to prepare and recover for what is usually a game played on a short week. There will be several big-name players taking the field Thursday night in what has the makings of an excellent late season matchup. Here is a look at three things to watch for when the Cowboys take on the Bears in Chicago on Thursday Night Football. 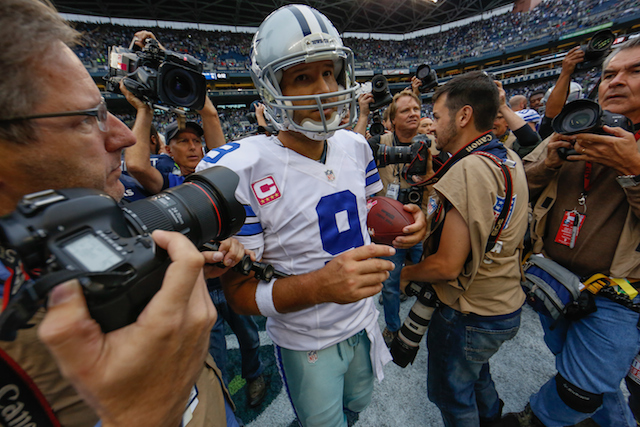 1.  Can the Cowboys continue their dominant play on the road?

The Cowboys are 5-0 away from AT&T Stadium, and have looked like a completely different team on the road in 2014. They are sitting at 8-4 and are right in the thick of the NFC East and NFC Wild Card races, making this practically a must-win game for them. The Bears offer a favorable matchup for Dallas in their quest to get their ninth win of the season, but they still remain one of the more talented teams in the NFC despite their 5-7 record. With three of their remaining four games coming on the road, the Cowboys will have to continue winning games outside of Dallas to make the playoffs in 2014. 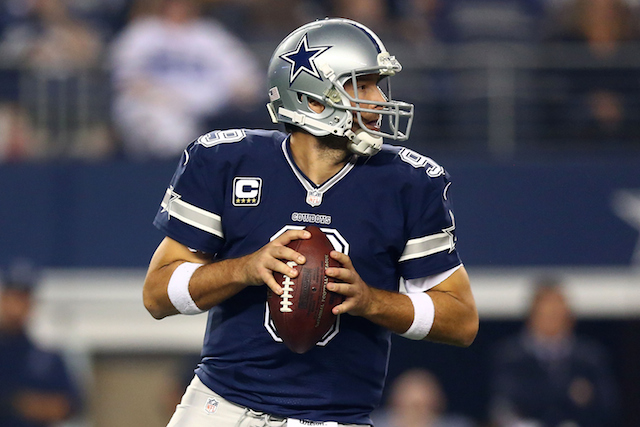 2.  Can Cowboys’ quarterback Tony Romo bounce back after a poor showing in Week 13?

Romo struggled mightily – 199 yards, two interceptions, zero touchdowns — in Week 13 despite going up against a Philadelphia Eagles defense that had been giving up big days to quarterbacks all season. The Cowboys have been heavily reliant on their running game in 2014, but for them to make the playoffs this year, Romo will have to be near the top of his game. The Bears have been much better defending the run than the pass this season, so Romo should have ample opportunity to have a productive game in Week 14. 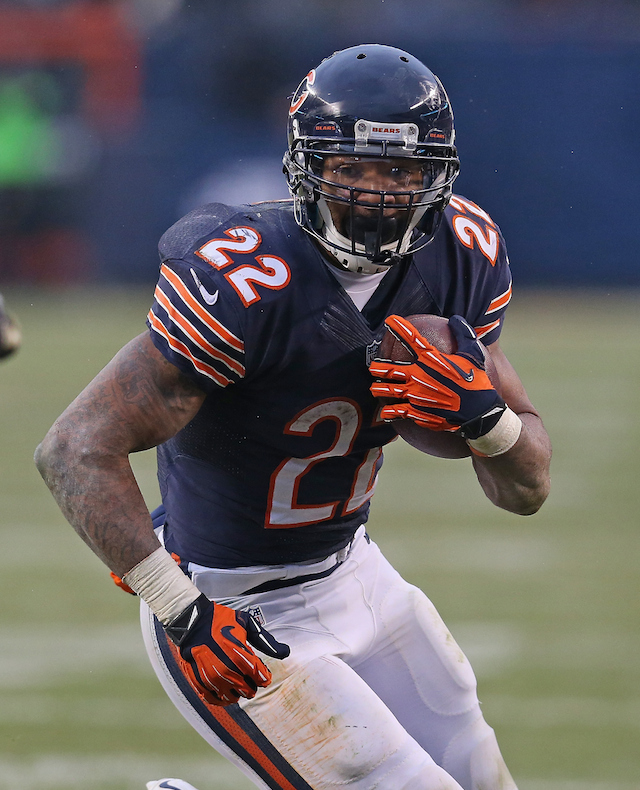 3.  Will the Bears do a better job of utilizing All-Pro running back Matt Forte?

Forte has quietly had one of the best years of his outstanding career in 2014, rushing for 828 yards and five touchdowns, and catching 78 passes for 650 yards and three touchdowns. For some unbeknownst reason, Forte only had 11 touches — five rushing attempts and six receptions – in Week 14. If the Bears are going to have a chance in this game against the Cowboys, they will need to heavily involve Forte in the offensive gameplan and try to get him at least 20 touches.