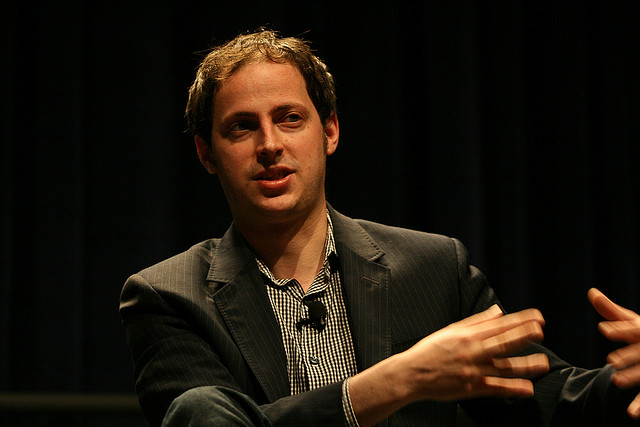 That’s Nate Silver. You might’ve heard of him — he was the guy who successfully predicted a majority of the 2012 election (he nailed 49 of the 50 states.) Nate Silver is also the guy behind the self-identified ‘data journalism’ website FiveThirtyEight, which just teamed with ESPN to cover a whole bunch of stuff beyond politics, largely through the lens of probability forecasting. Since the ESPN partnership became official, FiveThirtyEight has gained a new cache of visibility in the sports universe, so naturally, it makes sense that Silver’s site would turn its collective brain-cannon toward predicting the NCAA Tournament.

“One of the ways I was able to look smart over the past six years was by betting on the favorite,” Silver wrote in an introductory blog post. “For some reason, in political prognostication, you can be regarded as a savant just by pointing out that the favorite is probably going to win. The standard in sports prediction is higher. And this year’s NCAA basketball tournament is designed to make me look dumb. There aren’t any favorites.”

So Silver changes the game — he’s not providing a bracket. Not really. What he’s doing, along with Matthew Conlen, is providing the odds of each team’s successful advancement to the next round of the tourney based on “a composite of power rankings, pre-season rankings, the team’s placement on the NCAA’s 68-team S-curve, player injuries and geography.” In short, it’s a glorious way to spend a whole lot of time with an interactive flash animation that’ll give you the odds on any given team making it however far you want to check. 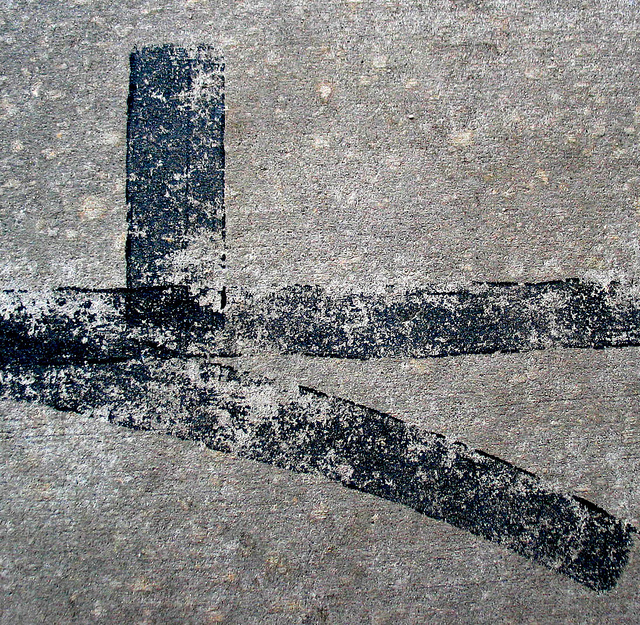 So what does Silver’s model have to say about this year’s tournament? To get to the most-flammable of burning questions, it ‘thinks’ that the Louisville Cardinals are the most likely to win it all, with a 15 percent probability. Their final four? Arizona, Florida, Michigan State University, and Louisville. Sounds safe. As FiveThirtyEight points out, their bracket is informed by “Ken Pomeroy’s ratings, Jeff Sagarin’s “predictor” ratings, Sonny Moore’s ratings, Joel Sokol’s LRMC ratings, and ESPN’s Basketball Power Index.”

Obviously, those aren’t great odds, and Silver knows that. March Madness is a tricky beast, with many ins and outs, and lot of strands to keep in a bracketeer’s head. So how does their model react to that? 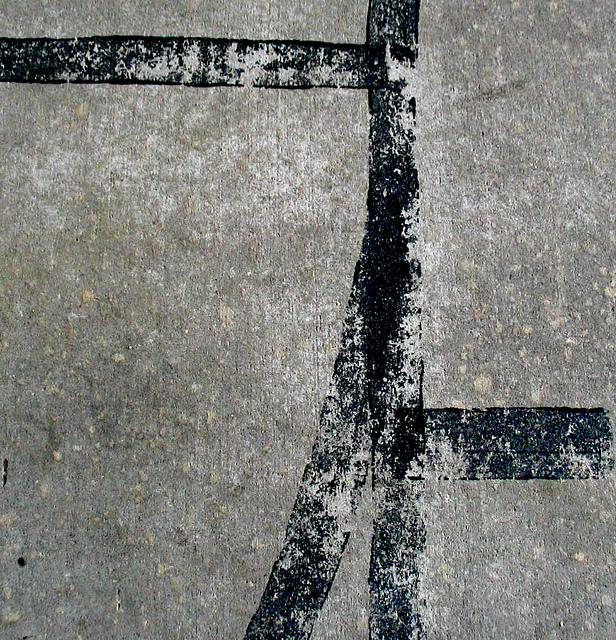 “A No. 12 seed that waltzes through its play-in game and then crushes a No. 5 seed may be much more dangerous than it initially appeared,” Silver wrote. “On the flip side, a highly rated team that wins but looks wobbly against a lower seed often struggles in the next round.” Silver and Conlen have attempted to mathematically account for the variables that used to just be called ‘basketball knowledge,’ adding in wrinkles for travel time, rest, and the team’s accomplishments in the tournament.

The FiveThirtyEight bracket, which you can check out here, will continue to be updated as the tournament progresses, so fans and the curious can check out what the odds are for a given team as the games start being played. As for who Silver thinks will win? He doesn’t say, keeping his aims for the projections more modest. “Ass-covering aside, we still think we can help you perform reasonably well in your office pool. What you elect to do with this information is up to you.”