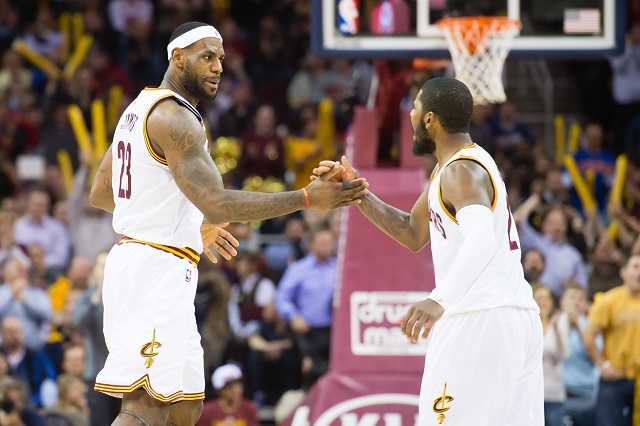 If there’s one thing NBA fans “know,” in that way you can only really know something in the absence of fact, it’s that the NBA referees are probably biased. There’s no way to pin down how, and there’s no rhyme or reason to how they seem to operate — other than the fact that the officials are never giving your team the benefit of the doubt — but it’s as plain as day. We might be in “Oswald couldn’t have acted alone” or “the moon landing was obviously faked” territory, but there’s at least one way we can objectively measure out which teams are getting better treatment from the referees.

There are websites on the Internet that collect basketball data. Some of those websites track how many fouls each team averages per game. Because only an NBA referee can call a foul, it stands to reason that the teams that the NBA referees like the most (and we’re keeping “like” nebulous here because we’re not totally convinced that this is a real phenomenon driven by malice) would be the teams that are being whistled for the fewest fouls game in and game out. Thanks to Team Rankings, we can check that for ourselves. Some of the results are expected, and some of them are pretty surprising. 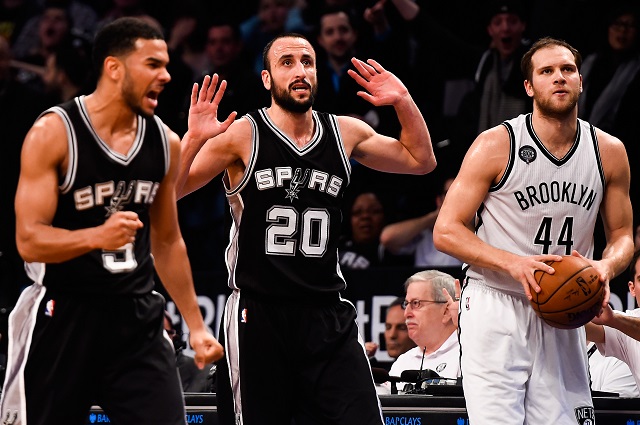 Everyone loves San Antonio — the “play the right way” crowd, the analysts, the people who like the colors silver and black, and the referees. Tim Duncan and company are just barely edged out of the top three when it comes to how many fouls get whistled per game, but Spurs head coach Gregg Popovich yanks for playing bad defense all the time — the biggest reason Kawhi Leonard was able to stay on the floor during his rookie and sophomore seasons was his ability to defend without fouling — so it stands to reason that the guys who actually see playing time are the ones who don’t commit fouls.

We can’t even claim any sort of conspiracy here — San Antonio is a small market and their best player (one of the greatest power forward of all time) eschews celebrity. No ghost of David Stern to be found here. 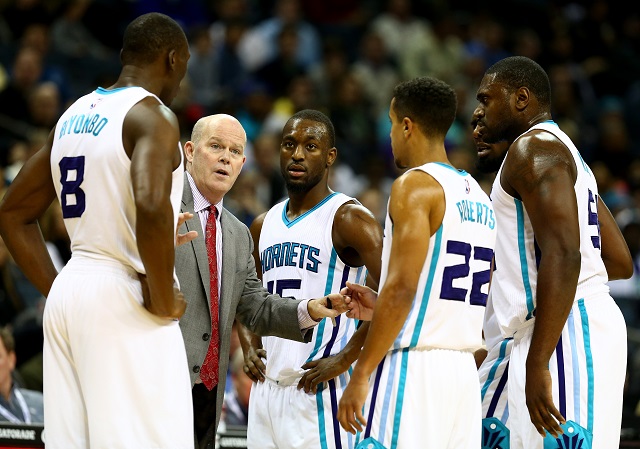 The Charlotte Hornets: 18.6 fouls per game

Last season, Charlotte climbed out of the basement on the back of a slow pace and the fourth best defense in the league. While they haven’t found their rhythm on that end this year, the new look Hornets play a very deliberate brand of basketball, placing a particular emphasis on clean defense at the expense of turnovers. That said, who’s the star in Charlotte? Kemba Walker’s great, and Al Jefferson is undoubtedly the best post player in the NBA right now, but neither of them are moving the needle when it comes to raw star power. Michael Jordan might own the team, but there’s no Jordan Rules needed to guard anyone on the Hornets.

Odds of nefarious motivations causing referees to swallow their whistles on behalf of Charlotte? Next to none. 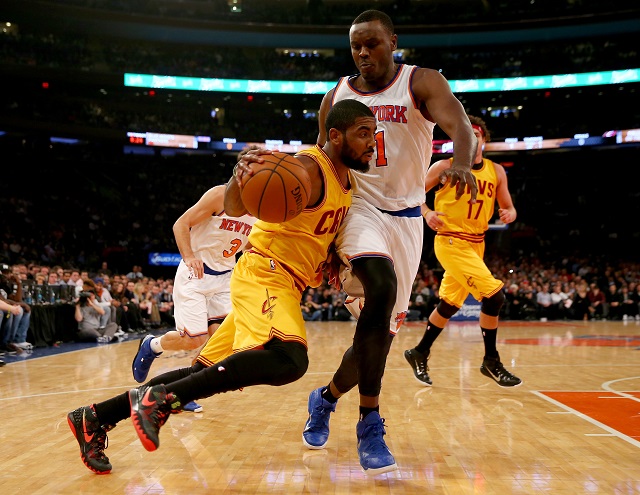 The Cleveland Cavaliers: 18.5 fouls per game

If there’s any team that makes a strong argument for superstar bias, as to how it relates to foul calls, it could be the Cleveland Cavaliers. And that starts with LeBron James. Consider: The Miami Heat, now James-less, are averaging one whole foul more than they did for the entirety of last season (up to 20.7 from 19.6), despite the fact that they replaced LeBron with Luol Deng, who is a more than capable defender. As for Cleveland, they’ve seen their fouls per game drop down from 20 to 18.5 this year, good for second in the league, even though they’ve got no interior defense and a decidedly haphazard style of play on that side of the ball.

If any one team is going to make us break out the tinfoil headwear and suspiciously glance at which officials are working which games, it’s going to be Cleveland, even if the evidence is entirely circumstantial. 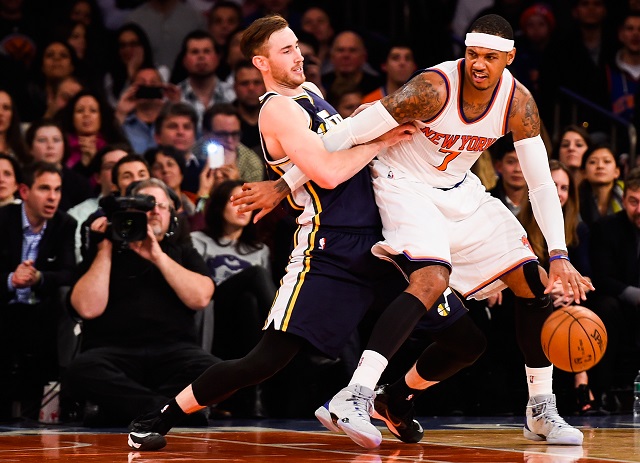 That’s correct — the Utah Jazz are currently whistled for the fewest fouls in the entire NBA. Now, in the interest of full disclosure, we’ve got to note that the modern day game of NBA basketball features things that could be called fouls on every possession, and combined with the speed of the game in person, it’s fairly clear that an NBA referee is facing an uphill battle in calling any game, let alone a game that features one or two of the NBA’s superstars. Utah doesn’t have any of those, by the way.

Something to watch for: The Oklahoma City Thunder have been missing both Kevin Durant and Russell Westbrook for the majority of their games this season. They currently average 23.8 fouls per game, the third worst posting in the league. If that number drops significantly after KD and Russ get back into playing regularly, it might be worth investigating.