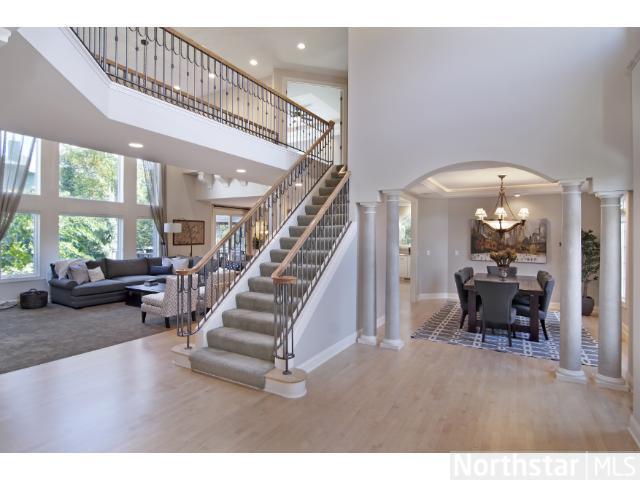 The football field isn’t the only battleground where players and coaches find victory and defeat. The real estate market can hit just as hard as a defensive tackle, or surprise a seller with a Hail Mary pass. As the 2013 season draws to a close, check out which football legends broke through the line, and whose passes were intercepted by the market.

The Minnesota Vikings had a record of 5-10-1 for the season, but fortunately Ponder, the team’s quarterback, fared slightly better in the real estate world. He sold his Excelsior, Minnesota property a few days before Christmas. Ponder and his wife were able to sell their home for $1.062 million, only $33,000 below the original asking price.

In 2012, the couple purchased the home for $880,000. There are five bedrooms, eight bathrooms, and an exercise room within its 5,540-square-feet of space. Outside are tennis courts and a hot tub. The property is situated on Lake Minnetonka and a boat dock is accessible. 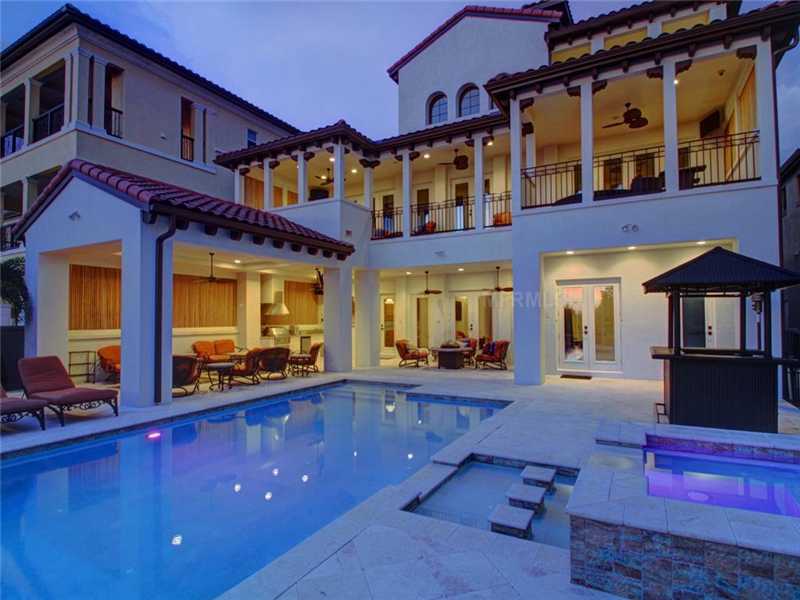 Gronk found himself sidelined with injuries for most of the season. Then, his New England Patriots found their Super Bowl dreams thwarted by the Denver Broncos in the AFC Championship game. Hopefully, the sale of his Tampa property brought the tight end a bit of good news.

The home sold for a little over $2 million. That is less than the $2.4 million asking price, but still more than the $1.6 million Gronkowski paid in 2012. Like Ponder, Gronkowski quickly changed his mind about the property, listing it without holding on to it for more than a year.

The home has four bedrooms, seven baths, and was built in 2007. There are 4,781 square feet to roam around in as you admire built-in fish tanks, and 10 flat screen televisions. There is also a wood-paneled elevator, pool, spa, and outdoor kitchen.

After being traded to the Kansas City Chiefs, this former 49er had no need for his Los Gatos, California home. He listed the property in July 2013. After a stellar start to the season, the Chiefs were knocked out in the first playoff round by the Indianapolis Colts.

Well before his football season was cut off, Smith lowered his home sale expectations. He lowered the price on his home from rom $3.5 million to $3.25 million, eventually taking it off the market entirely.

Four bedrooms and three-and-a-half baths comprise part of the 5,650 square feet of living space. A good deal of that is taken up by a sprawling master bedroom, which accounts for 1,200 square feet on its own. Perhaps next season will see Smith reach the Super Bowl, and have better home sale results for the quarterback as well. 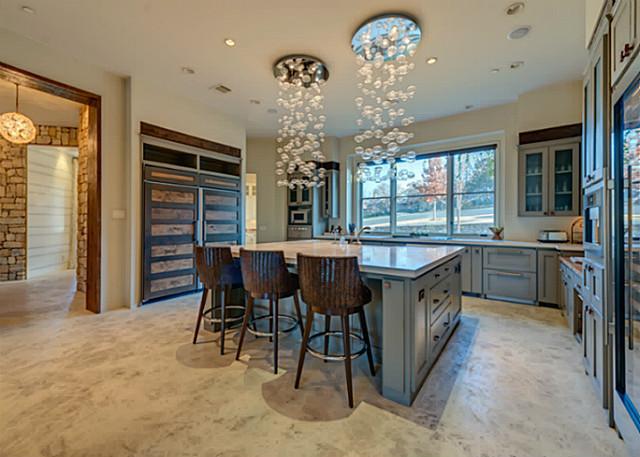 Moving on to coaches, but staying with dashed Super Bowl dreams, Sean Payton has listed his Westlake, Texas home for $3.45 million. Payton’s Saints met defeat at the hands of the Seattle Seahawks in the second round of the NFL Playoffs.

Located in the swank, exclusive Vaquero Club, a golf community, the home has almost 7,800 square feet of living space. There are four bedrooms and four baths, as well as ample amounts of marble, wood paneling, and stained concrete floors.

The most interesting feature is the dance room. Complete with lighted floors, a fog machine, wet bar, and laser lights, the room is certain to delight anyone who wants to take advantage of a discotheque without leaving their home. 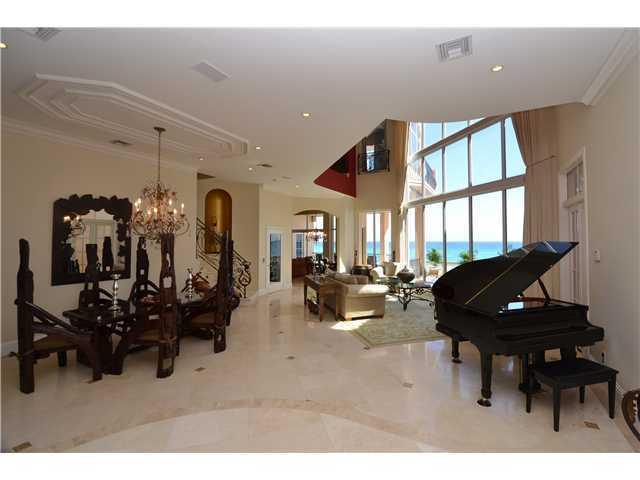 Lewis has yet to match his gridiron glory with real estate victories. In December, Lewis’ West Palm Beach, Florida home returned to the market after a two month break. The asking price of $4.995 million for the Mediterranean inspired mansion remained the same.

The ocean front property overlooks Highland Beach, visible inside the house through floor-to-ceiling windows. Seven bedrooms, eight-and-a-half baths, a chef’s kitchen, and an infinity pool are only the beginning to the luxury touches put on the Florida residence.

Lewis also has a property in Owings Mills, Maryland on the market, for $1.1 million. In yet another home to feature built-in fish tanks, Lewis’ Maryland listing also has a master suite with a shoe closet, and a trophy room.