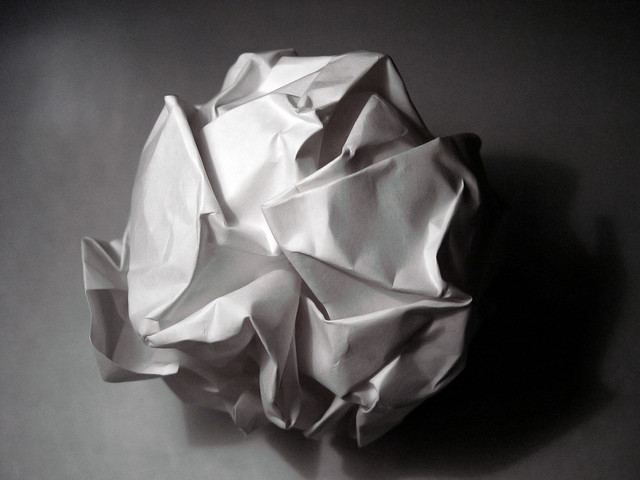 Now that your bracket is horribly, totally, and utterly screwed (why’d you have to go and win like that, Dayton?), it’s time to safely abandon March Madness. That is, of course, the only reason to watch NCAA hoops — for the rare hope that your shot-in-the-dark guesswork pays off in the office pool. Right?

Wrong! Now it’s time to put your individual appreciation hat on and start rooting for the players who showed up and impressed everyone — so, you know, the opposite of Jabari Parker. Just kidding, even though Parker’s great college season is going to be completely overshadowed by his poor performance against Mercer. This marks the beginning of an era for some of these guys, and the end of high-level hoops for others.

These six guys  are a mixture of both — some of them will be headed to the NBA in June, while others will move on to the “real world.” Either way, they’re playing some of the best basketball in the entire tournament — from the hustle players and dirty workers to the highlight reelers with the already-famous last names. Vive March Madness! Vive the Sweet 16!

Coming out of high school, 6’3? guard Nick Johnson was ranked higher than many of the lottery picks in last year’s NBA draft. Unfortunately for the Arizona Wildcat, he was unable to own the rarefied air that he’d been hoisted into, and labored in what was essentially obscurity. With the Arizona squad bringing a full-bore defensive effort into the tournament, though, Johnson has become a must-see hustle player.

The 2014 Pac-12 Player of the Year has always lacked a consistent outside shot, but his motor and his defense are unquestionably entertaining. The Wildcats make their success on defense – historically, great defense – and Johnson’s contributions to that end are arguably more important than the 16 points per game he averaged over the regular season. According to The AZ Star, “The Wildcats have the nation’s most efficient defense, allowing opponents to score an average of just 86.1 points per 100 possessions.” Johnson, often tasked with guarding the opposing team’s best wing player, is a key cog in the Wildcats’ defensive machine. 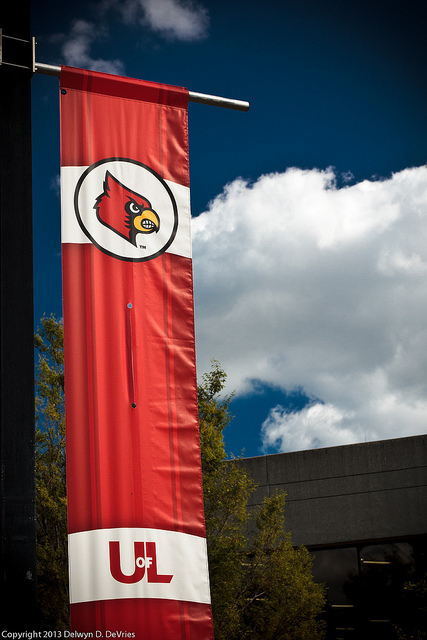 For four years, Russ Smith has been a must-watch player. Of course, that’s as much to see which version of Russ Smith is going to show up on any given night. Smith, given the nickname ‘Russdiculous’ by Hall of Fame coach Rick Pitino, has been a picture perfect definition of “erratic,” “hit-or-miss,” “astonishing,” and “awful” through his undergraduate career as a Cardinal, which has seen them advance to the Final Four twice and win the national championship last year.

“I don’t know how Steve can scout him,” Pitino told The New York Times. “I don’t know how any opponent can scout him, because he pays no attention to what I want him to do.” The coach, who promised to get a tattoo if the team went all the way last year, has a famously friendly and contentious relationship with his star guard, who can play either as a distributor or a scorer. “He’s matured as a basketball player. He hasn’t matured as a person,” Pitino said before clarifying, “and I don’t mean that in a negative way, that he hasn’t matured. I’m glad he hasn’t, because his innocence is something to behold.”

Louisville coach Rick Pitino follows through on his promise to his team to get a tattoo #L1C4 pic.twitter.com/JahVBIrIWW

UCLA has put together one of the more exciting runs in the tournament this year, and in no small part that run has been powered by their athletic 6’4? point guard Nolan Powell. Powell, who was a well-touted high school prospect (class of 2011), has flown under the radar of most college hoops fans — Bruins alumni and supporters exempted. The guard, who’s defensive efforts have defined his college game, has been instrumental in providing the Bruins with that “extra” that helps define which teams win and which teams go home.

While Powell has had some nice offensive games (he was 6-9 for 16 points in the team’s win over the Steven F Austin Lumberjacks) and his slashing play style gives the Bruins a boost — per The OC Register, “UCLA is 18-3 when Powell scores in double figures” — his role as the best perimeter defender on the team, not to mention his solid size for the guarding college level wings, is the most essential to continuing UCLA’s run. 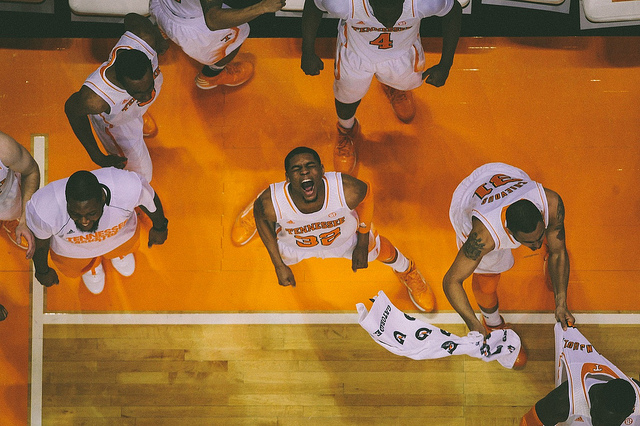 The hottest team in the tournament, surprise Sweet 16 entrants Tennessee have made their bones getting every rebound. After running all over UMass and Mercer — who had roundly dismantled Duke in the first round — the Vols finished their game with a 41-19 rebounding advantage. In the first half, Tennessee had a 24-4 rebounding advantage. That’s absurd. Between Maymond and his co-chair of the board, Jarnell Stokes, there was no way Mercer was grabbing any rebound. At all.

So why highlight Maymon over Stokes, when Stokes is putting up gaudier numbers? Exactly for that reason. When March Madness comes around, the purity of the game is bandied about like a highlighter in a textbook, but it often seems to boil down to statistics, which is lame. Maymon and Stokes are two parts of the same package, and while Stokes will (rightfully) get many accolades for his 18 board performance, it’s the twin-tower effect of the 6’8?, 260 pound forwards that really make Tennessee go.

Like Maymon told newsobserver.com, “We’re supposed to be here. We got one of the best teams in the nation. We just come out and play like it. We’re one of 16 still standing.” Indeed. 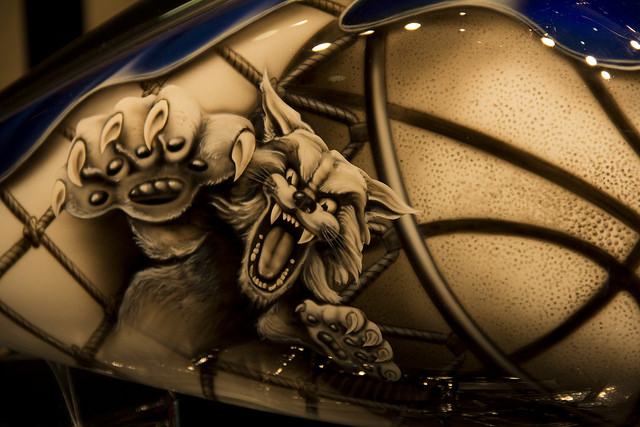 At the beginning of the

2014 NCAA season, Power Forward Julius Randle was considered a surefire top four pick in the NBA draft, and it made sense. The phrase “like a man among boys” gets thrown around a lot in the NCAA, where maxed out amateurs and future professionals routinely meet in the gametime crossroads, but few players have ever made it ring as true as Randle’s early season exploits.

While questions arose about his future NBA success — Randle’s college game has been based on overpowering his matchup — it’s not clear how well he’ll fare in the NBA against bigger, stronger opponents. It’s worth pointing out that Randle is the only player of his caliber (we’re talking draft stock, here) to still be playing in the tournament after Duke and Kansas were eliminated in the first and second round, respectively. With Kentucky, who started the year as the No. 1 ranked team in the preseason before battling heavy expectations against mixed results while coming up W’s in what has been the must-see game of the tournament so far (a win against the Wichita State Shockers), they look to prove that the hype was real against defending champions — Louisville.

DeAndre Kane is the golden child of Iowa State’s NCAA Run. He’s played awesomely all tournament, from buzzer-beaters to leading an improbable comeback against UNC. He’s also a 24-year-old senior — a far cry from the one-and-dones who usually fill up Google searches and Twitter feeds. Kane, who graduated from Marshall with a degree in business before playing for Iowa State, is not slated to be drafted particularly high, if at all. In a league where youth and upside are coveted, a point guard that’s older than James Harden isn’t exactly a desired commodity.

But Kane has been through a lot in his life (USA Today has an excellent feature on him) and, if ever there was a storybook ending to March Madness that deserved telling, it would be the Cyclones making it all the way to the Final Four for the first time since 1944.