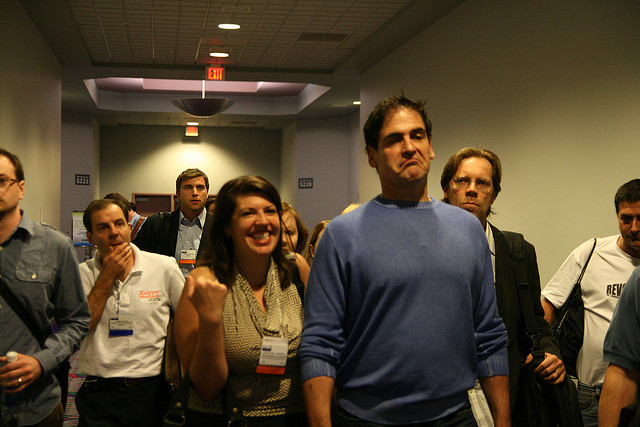 Mark Cuban, outspoken owner of the Dallas Mavericks, has never been shy about letting people know that he is displeased. The only owner to run his own regularly updated blog is also one of the only owners willing to speak out on behalf of his players — like he did when he felt they were robbed by the refs in 2006 — and with little regard to the financial cost of doing so. Cuban goes to bat for his players. To paraphrase FX’s The League, it’s a law of nature, like water or dinosaurs.

So when Cubes decided that he could fire some shots at Dirk Nowitzki, his franchise centerpiece, before Monday’s win against the Boston Celtics, it felt a little strange. “Dirk always goes through a little slump during the year when he needs to re-motivate,” Cuban told ESPN. “I think we’ve seen that for a couple of games, and I think he’s going to come back stronger, particularly after three days [off] and those naps he’s gotten in the last couple of games.”

It may have been a motivating tactic for the rest of the team in the doldrums of March and April, when teams start to relax a little bit in order to be ready for the playoffs. It’s important for a franchise like Dallas, which is currently a seventh seed but only sits two-and-a-half games ahead of ninth-place Phoenix, to keep its collective foot on the gas. Or, as Cuban put it: “You know when Dirk’s trying to get 10 rebounds and you know when he’s not. And we need a little bit more of those try-to-get-10 games, because I think our starters in particular respond to his energy.” 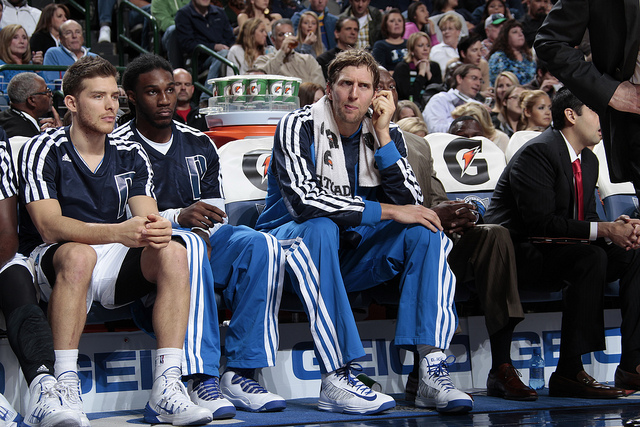 During the offseason, Cuban took to his blog to pen one of the most interesting things an owner has ever written about professional basketball. In the midst of that, he described his take on the Mavericks as well as his vision for the team’s culture and the role he expects Dirk to play for the team as a leader.

“Culture is very important to the Mavs,” Cuban said. “Your best player has to be a fit for what you want the culture of the team to be. He has to be someone who leads by example. Someone who sets the tone in the locker room and on the court.  It isn’t about who talks the most or the loudest. It is about the demeanor and attitude he brings.  It is amazing how when the culture is strong, the chemistry is strong. Its possible to handle one guy who may not fit it. It’s going to have a negative impact on your won and loss record if you have more than one.”

Nowitzki, for his part, took the criticism in stride. “I’ve got to compete and help the guys set the tone. Some nights, that’s defensively or on the rebounding,” he said in a post-game interview. “Some nights, it might be more scoring. I usually take pride in being a good all-around player. If we want to make the playoffs, we’ve all got to do a little more.”