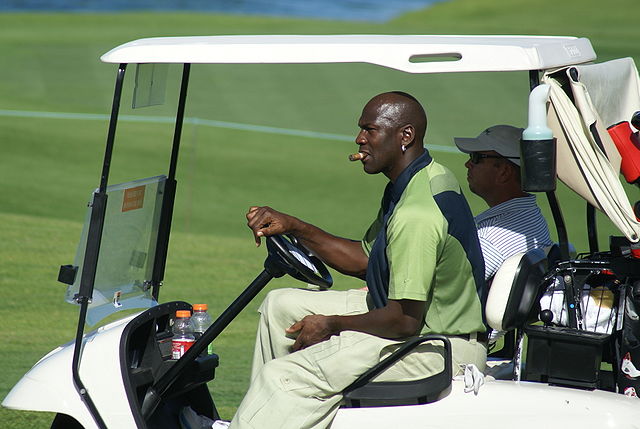 Michael Jordan, Hall of Famer, NBA legend, and the NBA’s only black owner said that he considered himself a racist in a new biography, titled Michael Jordan: The Life by Roland Lazenby. Jordan, who grew up in a racially charged North Carolina in the ’60s and ’70s, detailed to Lazenby how his youth was shaped by the enormous Ku Klux Klan influence on his local community.

After Jordan saw the miniseries Roots, he began to reevaluate the way he viewed race relations. Then, in 1977, at age 14, he was suspended for throwing a soda at a girl who called him the n-word. “I was really rebelling,” Jordan said in the book, “I considered myself a racist at the time. Basically, I was against all white people.”

In an interview with Sports Illustrated, Lazenby offered some more context for the decidedly untempered viewpoint Jordan offered in the book — much of which had to be omitted for what can be called only be referred to as “basketball reasons.” Lazenby said that, “North Carolina was a state that had more Klan members than the rest of the Southern states combined.” He went on, explaining, “As I started looking at newspapers back in this era when I was putting together Dawson Jordan’s [Michael’s great-grandfather] life, the Klan was like a chamber of commerce. It bought the uniforms for ball teams, it put Bibles in all the schools. It may well have ended up being a chamber of commerce if not for all the violence it was perpetrating, too.” 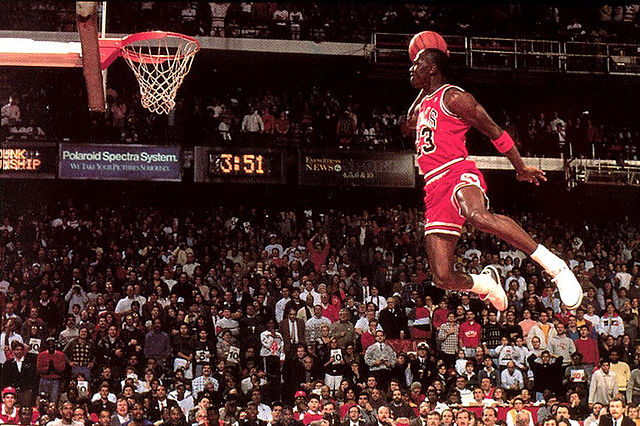 Jordan’s quote, which comes hot on the heels of the Donald Sterling controversy, is seemingly at odds with his statement that there is no place in the league, or in the countryanywhere else, for racism. Unless you take two seconds to realize that most people are significantly more mature at 50-plus than they are at 14. In a league that is still heavily split along racial lines, that sort of nuance is very important.

Don’t believe that the NBA is racially divided? You can apply the Richard Sherman test — take a look at which players earn the “thug” moniker and which ones don’t. You can apply the Kevin Love test about which players are lauded for “making the most of their limited athletic ability,” or you can look at, yes, Sterling-Gate. In a pair of polls undertaken by The Huffington Post and The New York Times/CBS News that were helpfully contrasted by Deadspin, 74 percent of black adults believed that the NBA should force Sterling to sell the Clippers, compared to only 41 percent of white adults. That was The Huffington Post’s poll. As for The Times/CBS, though, it added a wrinkle: they polled black (77 percent said yes) and white NBA fans, where 77 and 59 percent, respectively, answered in the affirmative. Does this mean basketball fans are better people than the average bear? Almost certainly.

“Behind the spotlight, Michael lives this very open life racially,” said Lazenby. “He’s the kind of guy who can say to a broadcaster in a pickup game, ‘You’re not black enough.’ That’s sort of the sports ethos. It’s something we joke about until it’s dead serious.”