The 2014 MLB Draft takes place June 5-7 at MLB Network’s Studio 42 in New York. It is an occasion stirring up feelings of profound hope and regret among baseball front offices. Teams like the Yankees must reckon with the draft picks they lost due to free agent signings (see: Mike Trout), while others like the Astros continue to expect great things ahead for the team’s top pick from 2012.

In a year when so many MLB players and prospects have required Tommy John surgery, there is reason for teams to exercise caution in this pitcher-heavy draft. Former No. 1 pick Stephen Strasburg, Mets ace Matt Harvey, and Tampa stud Matt Moore are just three examples of highly touted, young pitchers who had their careers interrupted by the operation and its full year of recovery time.

Nonetheless, it’s difficult not to tap into that spring training hope the MLB Draft can stir up in organizations and their fans. Here are five things to know about the 2014 edition. 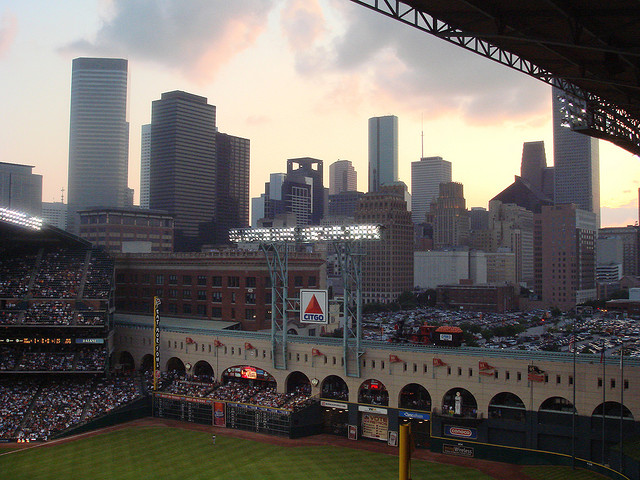 In Major League Baseball, you can’t place third in your division and get the top draft pick. There’s no lottery in baseball, so being bad means good things in the draft. The Houston Astros will reap the spoils of futility for the third straight year in 2014. Houston selected Mark Appel at No. 1 in 2013 and Carlos Correa with the top pick in 2012.

While Correa is impressing scouts and fans alike on his way Double A, Appel is disappointing the organization early in his development, which caused General Manager Jeff Luhnow to describe his minor league work as “unsettling” in April. With the third straight No.1 pick, Houston’s front office will have explaining to do if it can’t produce a quality team in the coming years. Washington’s selection of Stephen Strasburg and Bryce Harper in consecutive years (2009-2010) gave the team bona fide building blocks that allowed Washington to contend just a few years later.

After Houston at No.1, the top five rounds out with the Marlins (second), White Sox (third), Cubs (fourth), and Twins (fifth.)

4. Lefties Brady Aiken and Carlos Rodon are the front-runners

If the Astros select Cathedral High School’s Brady Aiken as the first pick in 2014, the decision would be historic. No team has ever made a high school pitcher No. 1 overall pick in the MLB Draft. The development concerns teams have before pitchers have a chance to mature in college are even more pronounced in an era when Tommy John surgery has become almost a rite of passage for young hurlers. Among the reasons Houston might buck the trend and choose Aiken first, the lefty’s terrific fastball and curve top the list.

Other concerns are financial. Carlos Rodon is being advised by an agent by the name of Scott Boras. Any team that selects the 21-year-old southpaw from North Carolina State will have to pay Boras-level prices in return for Rodon’s polish and experience. Houston may opt for the younger, less expensive Aiken, who won’t turn 18 until mid-August.

3. Four of the top five prospects are pitchers

After Aiken and Rodon, Tyler Kolek (Shepherd H.S., Texas) and Aaron Nola (Louisiana State Uuniversity) are two more pitchers expected to go in the first five picks. The lone position player in the top five is Alex Jackson (Rancho Bernardo H.S., San Diego), a catcher and outfielder who hits for power. One scout told MLB.com he could see 12 or 13 pitchers in the top 15 players drafted in 2014.

The risks teams take drafting young pitchers cannot be overstated. Previous top-five prospect Jeff Hoffman underwent Tommy John surgery in May but is still expected to go in the first round of the draft. Meanwhile, noted surgeon Dr. James Andrews has remarked how his office is being inundated with calls from young pitchers who need elbow problems examined. 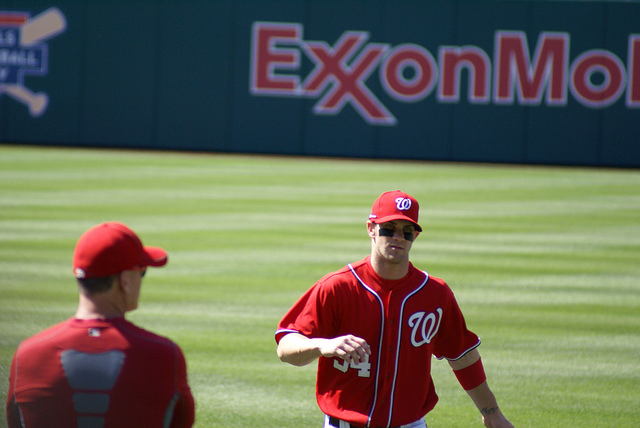 2. Don’t hold your breath waiting to see picks in action

Baseball is unique in that many high draft picks don’t ever see the big leagues. There is a long road ahead of every pick selected in the MLB Draft, so there’s no use in fans holding their breath to see a No. 1 on the field.

There are exceptions, of course. The 2010 draft featured Bryce Harper going first and Baltimore’s Manny Machado as the third pick, both of whom were impact players who rode the fast track to the majors. Carlos Correa, Houston’s first pick overall in 2012, is still toiling in A-ball with hopes to reach Double A soon. A late-season call-up may be in the cards for the Astros, though they have little reason to rush the 19-year-old Correa.

1. Scouts don’t see the next Harper or Trout available

Few players were as hyped as Bryce Harper was ahead of the 2010 draft. Even casual baseball fans knew the 17-year-old’s name early on that summer, so it was no surprise when he was called up to play in April 2012. Big league scouts are saying there is no five-tool player in the league of Harper or Angels sensation Mike Trout in the 2014 draft.

Then again, they have made this mistake before. Take the same case of Mike Trout as an example. The Millville, New Jersey, native went as the twenty-fifth pick overall in 2009. Teams chose players by the names of Jared Mitchell, Jiovanni Mier, Chad James, Bobby Borchering, and Matt Purke ahead of Trout that draft. In fact, the Angels had the twenty-fourth pick and selected Randal Grichuk before they selected Trout as No. 25.

In other words, teams who may think they have it all with a top 10 pick often end up with nothing, while teams down the pecking order end up with the prize fish. Research and scouts’ instincts help, but luck is often just as useful in making wise MLB draft picks.