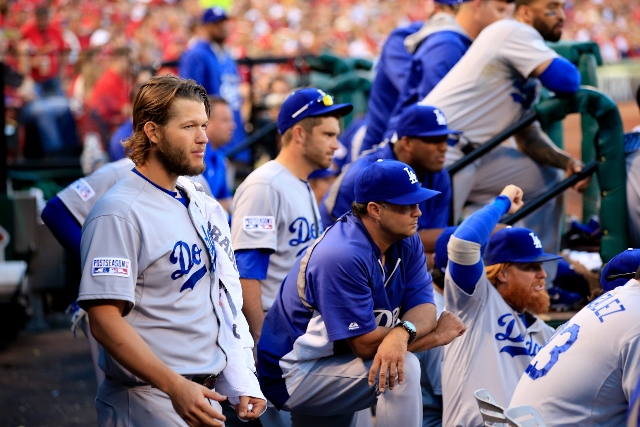 Every MLB team envies the Dodgers’ potent offense and dominant one-two rotation punch. However, the team’s weaknesses were exposed for the world to see at the close of the disappointing 2014 season. Well, before the NLDS loss to St. Louis, it was clear the bullpen and several core players could not be trusted under pressure. Adding in the potential loss of Hanley Ramirez, the Dodgers have some work to do to field a championship-caliber team in 2015. Here are five of the biggest needs to be addressed.

1. Back end of the rotation

Clayton Kershaw is easily the best pitcher in the National League and, as far as No. 2 starters go, Zack Greinke is right there at the top of the class. After these two, the rotation is full of question marks. Hyun-Jin Ryu is a big, dominant lefty in his own right, but it’s fair to question his health after an injury-plagued 2014 season. With Dan Haren and Josh Beckett out of the picture, the front office needs to shore up the back end of the rotation. The hard part is already done. 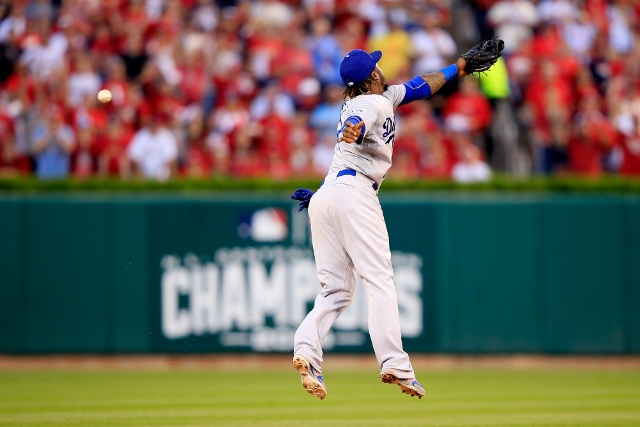 Hanley Ramirez was hurt for part of 2014, but when in the lineup he was still a potent force for Don Mattingly’s club. Even if the team decided to take Ramirez back off the free agent market, HanRam is better off playing third base for the future. Otherwise, there are not many shortstops available. Jed Lowrie is more of an offensive threat than a solid defensive shortstop, so he isn’t a good fit for a team that already scores enough runs. 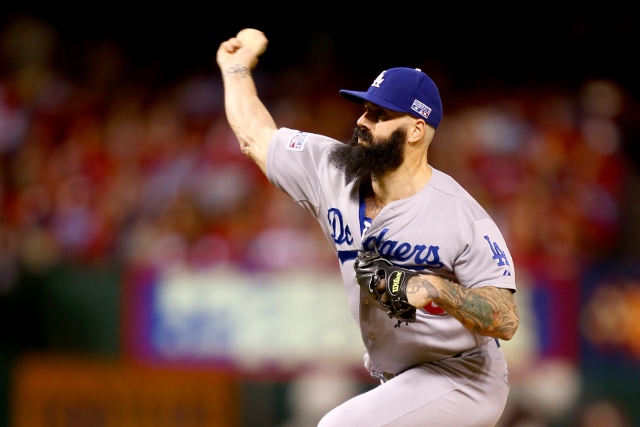 If the Dodgers improved in only one area this offseason, it should be the bullpen. Kenley Jansen (44 saves in 49 opportunities, 2.76 ERA) was the type of lockdown closer a champion needs, but the rest of the pen was unreliable. J.P. Howell (2.39 ERA in 49.0 IP) was an exception. For a $235 million team, this glaring hole is baffling. There is enough of a budget for the front office to construct a more solid bullpen. Unfortunately for the Dodgers, Brian Wilson (4.66 ERA in 61 games) exercised his $10 million player option and will return next season. 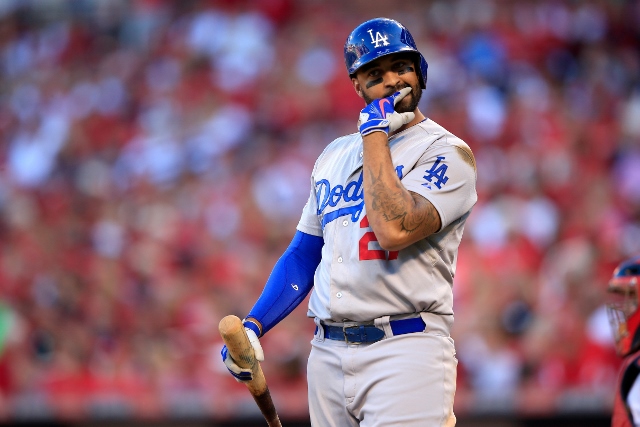 4. A solution to the outfield glut

For all the talk of Don Mattingly’s shortcomings, the Dodgers manager was dealt some strange hands in 2014. Handling the glut of five or more outfielders was some of Mattingly’s best work last season, but the time has come to create space. The value of Matt Kemp may never be higher, so the front office could plug other team holes by making a deal. Carl Crawford’s hot hitting late in 2014 makes him another candidate. Whatever the result, the Dodgers need at least one fewer outfielder. Yasiel Puig (too good, too cheap) and Andre Ethier (not much return) are not viable trade candidates. 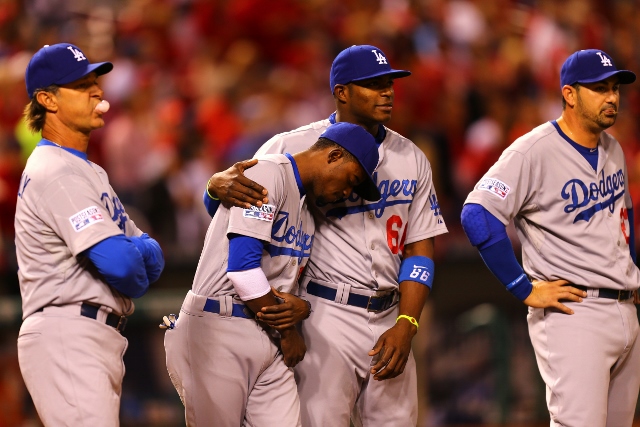 Looking around the roster, Don Mattingly has a maturity problem in nearly every part of the team. There is no Mariano Rivera to police the bullpen, no Adam Wainwright to straighten out the rotation. Adrian Gonzalez and other veterans have yet to prove capable of corralling the wildness of Puig and lapses from other undisciplined team members. For the Dodgers to go deep in the playoffs, the team needs a stronger veteran presence. Whether on the bench or in the starting lineup, a few elder statesmen would help the team immensely. Letting Ramirez walk or trading Kemp would be a way for the front office to take a stand in this department.