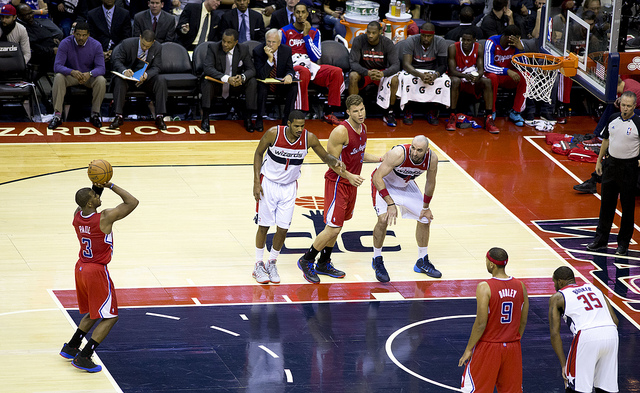 Donald Sterling’s reign as an NBA owner may be ending with a whimper, rather than a bang. Word out of ESPN is that Sterling is going to allow his wife, Shelly, to begin the process of negotiating of selling off the team to an NBA-approved buyer. There will be no knock-down, drag-out legal battle that eats up vast quantities of our time — time we’d be much happier to spend not thinking about Donald Sterling — so that’s pretty awesome.

What’s less awesome is the continued idea, held in some corners, that the NBA is somehow overstepping its bounds by flexing its muscle and forcing this sort of ultimatum. Remember, even if this is being postulated as a moral decision, it’s not. It’s a business decision, made by the twenty-nine other NBA owners that are acting in the interest of making money. Were they really going to risk any kind of player boycott during the playoffs to defend an aging racist with a history of making the league look bad? Factor in the fact that an NBA team is not private property, but a franchise in contract and congress with the league, and there was no way Sterling was keeping the team.

There’s also the fact that, as tweeted by ESPN’s Bill Simmons, “the NBA spent the past few days painstakingly explaining to Sterling just how much money he’d lose by suing to keep the Clips.” The league has always maintained that its case against Donald and Shelly was air-tight, and it looks like it has convinced the pair that a sale is the best choice moving forward. 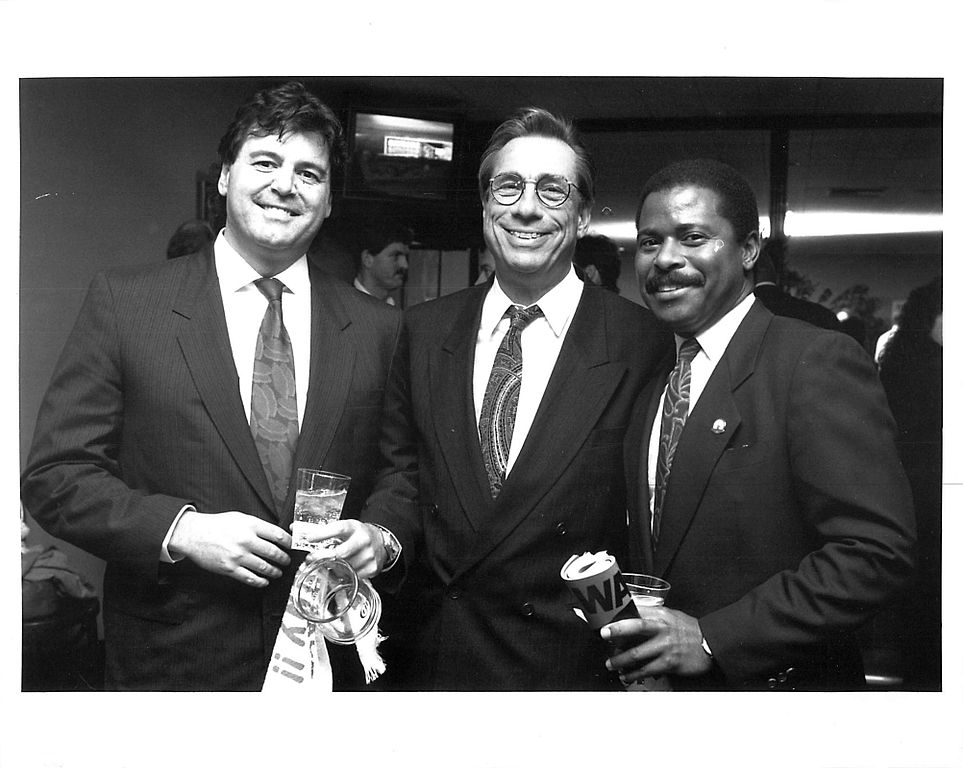 While Shelly Sterling is taking up the brunt of the sale, the NBA Board of Governors still has to approve the new ownership group of the Clippers, who are expected to fetch over a billion dollars, and it is extremely unlikely (read: not going to happen) that the franchise would be relocated out of Los Angeles, much to the chagrin of Seattle fans.

As Barry Petchsky of Deadspin put it, “Ceding control to Shelly Sterling makes everyone happy. Donald doesn’t pollute negotiations or lower the sale price just by his presence. Shelly gets to have final say on the sale. And the NBA gets some non-toxic ownership for a franchise.”

For the rest of us, it means that we can get back to enjoying the fun things about the NBA — whether LeBron’s going to three peat, where Kevin Love ends up, and why Cleveland keeps getting so ridiculously lucky in the draft. And, in the end, that’s what’s really important. Real life is something best left outside of the sports universe, after all.