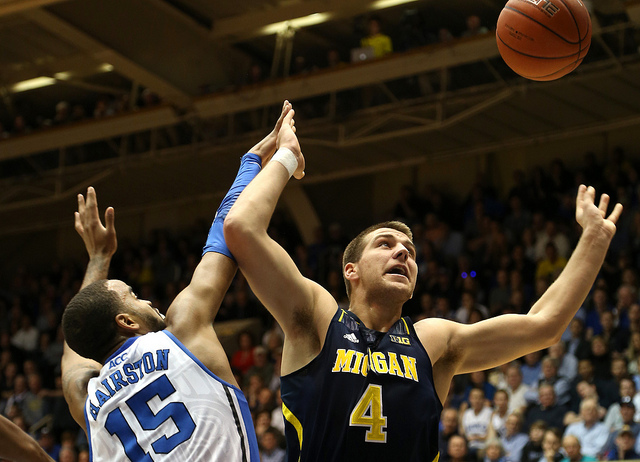 Michigan’s Mitch McGary, the alliterative forward who played two years that were hampered by injuries, just declared for the NBA Draft, where he is likely to fall to the bottom half of the first round. Originally, McGary was headed back to school for another season — a common strategy for a talented player who had a disappointing year and wants to improve his draft stock. That was before he was made aware that he’d have to wait until the 2015-2016 season to play college ball again.

What? According to McGary, who had been sidelined for most of the season, he drank some beer and had smoked some pot in the middle of March. A couple weeks later, he was drug tested by the NCAA, despite the fact that he still hadn’t played a minute of basketball in the interim (although he was dressed). He tested positive.

McGary told Yahoo Sports he passed eight separated drug tests “over his two years in Ann Arbor, including five this year despite his limited play.” According to the Yahoo article, “had McGary failed a Michigan test, he would’ve been subject to Michigan’s punishment for a first-time offender: a week away from all team activities and a suspension from 10 percent of the regular season, or in this case three games. A second offense is suspension for half a season and a third calls for permanent ineligibility at the school.” 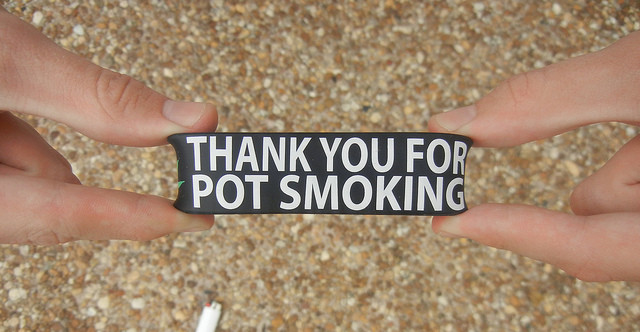 Ten percent of the regular season and a week away from the team doesn’t come close to the NCAA’s official policy — a one-year ban from NCAA athletics, at minimum. The university appealed the ruling, but was unsuccessful at getting the decision reversed. “It’s just with the NCAA and their strict rules, they don’t show any mercy,” McGary told Yahoo. “They take their things seriously.”

The NCAA, which has been under fire from many quarters about a variety of issues regarding the health and status of their athletes, was recently described by one of UM’s professors, Yago Colas (who was one of McGary’s instructors), as an organization that ” hypocritically and parasitically sucks dollars out of the lifeblood of the talented young people I educate and who it swears it is protecting, even as it sinks its rapacious fans into their necks again and again.”

” I could point out,” Colas continued, “that perhaps the humanity he has shown, in class and in smoking a joint, might actually be an integral part of (rather than some unfortunate obstacle to) what made him so effective and thrilling as a basketball player.” The 2014 NBA Draft will take place on June 26.