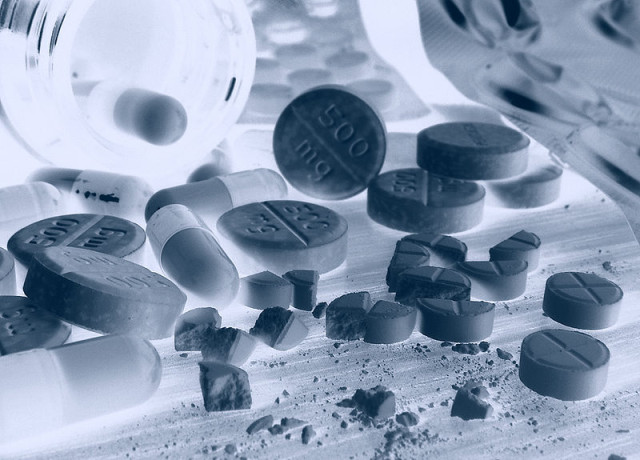 To the surprise of absolutely no one, it is becoming clearer and clearer that the NFL may not, in fact, have its players’ emotional and physical well-being in mind while they’re off the field. To wit — not only was the possibility of a link between playing football and brain damage derided by the league for years, but now eight former players, including Keith Van Horne and Roy Green, have come forward and filed a class action lawsuit that alleges that, among other things, the NFL “sanctioned and/or encouraged the misuse of narcotic pain medications in combination with NSAIDS [non-steroidal anti-inflammatory drugs like ibuprofen], anesthetic and other substances such as alcohol despite clear evidence of the potentially fatal interactions of such combinations.” The report, which is embedded in full at the end of this post, also alleges that, “NFL Doctors travel with their teams and know that players are being provided with such medications along with alcohol that the NFL provides on plane trips back from games.”

The suit is alleging that the NFL was knowingly negligent in its handling of its players, and goes into scarier, more specific detail about those plane rides. “When teams were traveling by plane, the NFL trainers would have the medications in a briefcase and would walk down the aisle, handing out pills or placing them on players’ seats in contravention of Federal law while the players were provided with beer at the back of the plane. Doctors were aboard these flights, knew the players were drinking alcohol and being provided various medications, yet said nothing to them about the risks of these medications, or of mixing these medications with alcohol.” This is, obviously, not a great thing for a league that has been trying its hardest to convince fans that it isn’t an evil, soulless, profit-driven green machine. Even though, you know, it is. Clearly.

What Van Horne, Green, and company are alleging — the suit is rounded out by Ron Stone, Ron Pritchard, J.D. Hill, Jim McMahon, Richard Dent, and Jeremy Newbury — is that the NFL fed them all kinds of drugs to dull the pain that accompanies playing professional football without much attention paid to the consequences that might arise in the cogs that make the money train show up to the station on time. Sounds about right when you think about Roger Goodell. 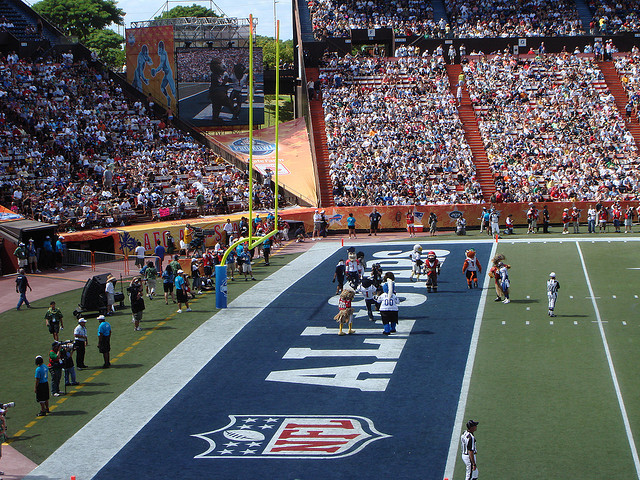 As you slog through each of the players individual portions of the painkiller suit, the pattern becomes increasingly and depressingly clear: Player is given drugs that may or may not have been legitimately obtained (in one section of the PDF, which you can see below, Keith Van Horne is reamed out by Chicago’s front office for getting a prescription for Percodan from a doctor that was unconnected to the NFL. Why? The Bears had already used Van Horne’s name to fill prescriptions for other painkillers — ones that weren’t going to Van Horne.) Player is kept in what must be called ‘wink-wink playing shape’ by team doctors for the duration of his career, and then is set out to pasture without ever knowing, necessarily, the extent of the injuries or what the various drug cocktails have done to his body.

That’s some of the worst stuff — like how Roy Green found out he’d had compromised kidneys after he got out of the league, or “while any doctor who looked at named Plaintiff Jeremy Newberry’s records should have seen the decreasing kidney function from his blood levels, Mr. Newberry was never told about that problem while with the League,”  but what’s perhaps so disconcerting about this report is not that the NFL potentially hid information and contributed to a pattern of behavior that is life-threatening at worst and very, very unhealthy at best, rather than the fact that, at this point, none of it seems very surprising. Thanks to Deadspin for the Scribd upload and an excellent article on the subject.