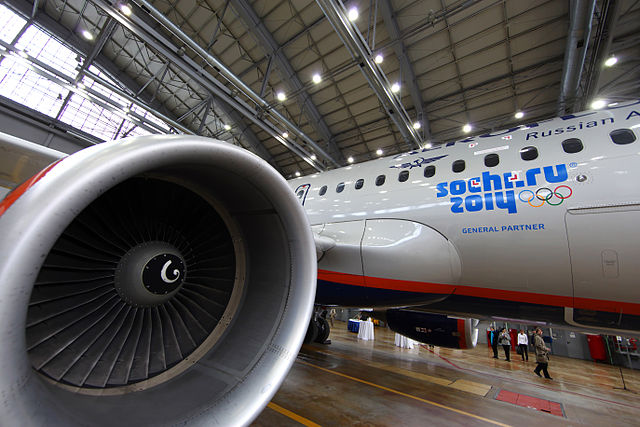 If there’s one thing avid hockey fans enjoy more than the NHL, it’s Olympic hockey. The first round of the tournament at the Sochi Games starts Saturday, following the Opening Ceremony on Friday night.

This past week, an ESPN survey was taken of 15 anonymous NHL players (an Insider subscription is required to view the full article) who are playing in the Sochi Games, in which they were asked, “Which team will win the Gold?” Though the players were asked to remain unbiased in their selections, there were likely a handful who would never consider picking another team besides their own, so the results may have been a little skewed — but still intriguing.

It seems that in every Olympic hockey tournament, the favorite rarely wins the gold medal. Following a gold medal-winning performance in 2010, Canada is again the favorite at Sochi. But there’s a bevy of other nations that have similarly elite rosters and won’t go away without a fight.

The first round starts with group play, and a team’s luck of the draw can drastically affect its seed in the later rounds, which in turn can make an easy road a hard one in the elimination rounds. Nothing’s a certainty come Saturday, but of the 15 player votes, here are the top four teams thought to have a chance to go home with the gold.

The fact that 10 of the 15 votes were for Team Canada speaks volumes to the quality of its roster. Canada topped a quality field of teams four years ago to win the gold, have a similarly impressive roster this year, and are the early favorite to take home a second consecutive gold medal.

Leading the way for the Canadians on offense will be forwards Sidney Crosby, Ryan Getzlaf, and John Tavares — the top three scoring leaders in the NHL, respectively. Alongside them at forward will be the more defensive-minded Jonathon Toews (the Chicago Blackhawks’ captain) and Patrice Bergeron. It was also announced on Thursday that Martin St. Louis would take the place of center Steven Stamkos due to injury. Overall, team Canada has a roster full of offensive weapons that will make any defense squirm in their skates.

Goaltending is the only big question mark. It appears that either Vancouver goalie Roberto Luongo or Canadiens goalie Carey Price will be Team Canada’s netminder. While both have played well this season, neither has been amongst the NHL’s best goalies. The Canadians will be led by Detroit Red Wings head coach Mike Babcock, who’s in his second Olympic coaching stint with the national team and has a strong defensive unit to choose from to coincide with offensive firepower. If Canada does not win the gold or at least medal, it won’t be the result of a lack of talent. 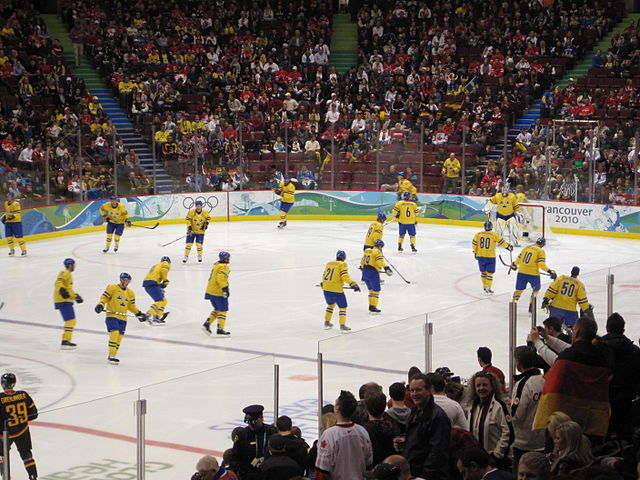 Similar to Team Canada, Sweden has a few question marks in net heading into the Olympics. New York Rangers goalie Henrik Lundqvist is predicted to start for the Swedes, but his 2.43 goals allowed average and .918 save percentage this season has been the worst statistically in his nine years as a pro. If Lundqvist doesn’t work out, the two remaining goaltenders on the roster — Jonas Gustavsson and Jhonas Enroth–— have little experience as regular starters in the NHL, let alone on a big stage such as the Olympics. For Sweden to take home the gold, the team will need the likes of Red Wings captain Henrik Zetterberg, Capitals forward Nicklas Backstrom, or the seasoned Sedin twins to step up. 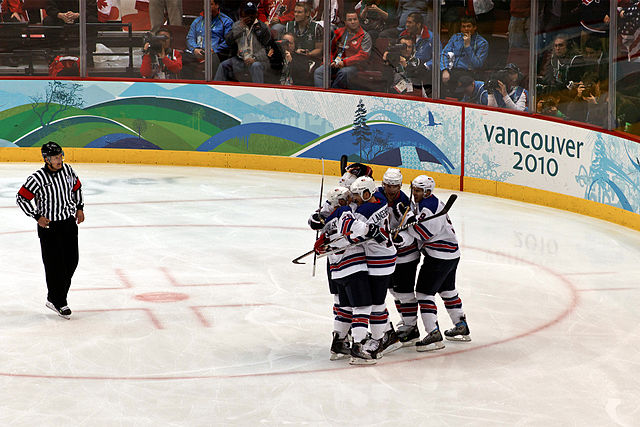 The Americans, who always seem to surprise people at the Olympics, came in with just a single vote. It’s not that the U.S. doesn’t have a quality roster full of star NHL players — it does — it’s that the Americans tend to either run into a bad draw or a hot goalie or just a team that’s playing much better than they are. Team USA has Russia, Slovakia, and Slovenia in its initial group, and though it’s not the strongest the team has faced, it’s a difficult group.

Buffalo Sabres goaltender Ryan Miller, who started for the U.S. in 2010, is pegged to get the start in net, though the team has solid backup options in Jonathan Quick and Jimmy Howard. Forwards Patrick Kane, Ryan Kessler, and veteran Max Pacioretty should propel an offense that has a lot of young stars. Yet the Americans’ blue line has its weaknesses, considering Ryan Suter of the Minnesota Wild is the roster’s only defenseman to have Norris Trophy potential. Regardless of what comes to fruition in Sochi, the Americans should be a fun team to watch with its group of young, exciting scorers. 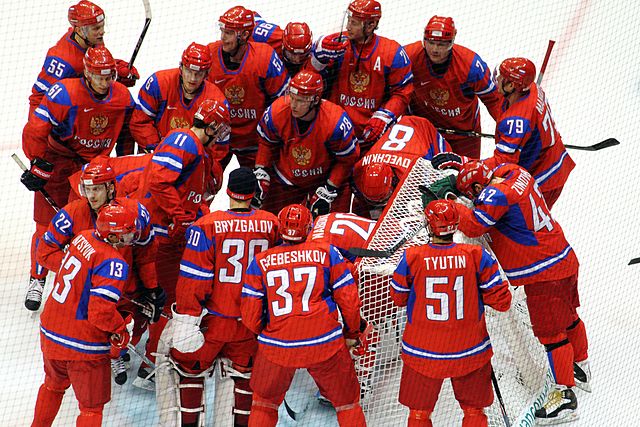 Having Team USA and Russia in the same pool will make Group A very interesting. Both teams have the potential to facilitate deep runs in the tournament, and it will be noteworthy to see how they fare against each other early on. Being the home team in Sochi gives the Russians an extra edge versus everybody else, with familiarity and thousands of boisterous fans supporting their home team.

What the Russians might lack in depth, they add in star power: Reigning National Hockey League MVP Alex Ovechkin, Red Wings forward Pavel Datsyuk, and Penguins forward Evgeni Malkin make a forward corps that will be difficult to defend against. Just as every team on this list has a star-studded roster and the potential to win the gold, watch out for the Russians to surprise some teams as the Winter Olympics progress.