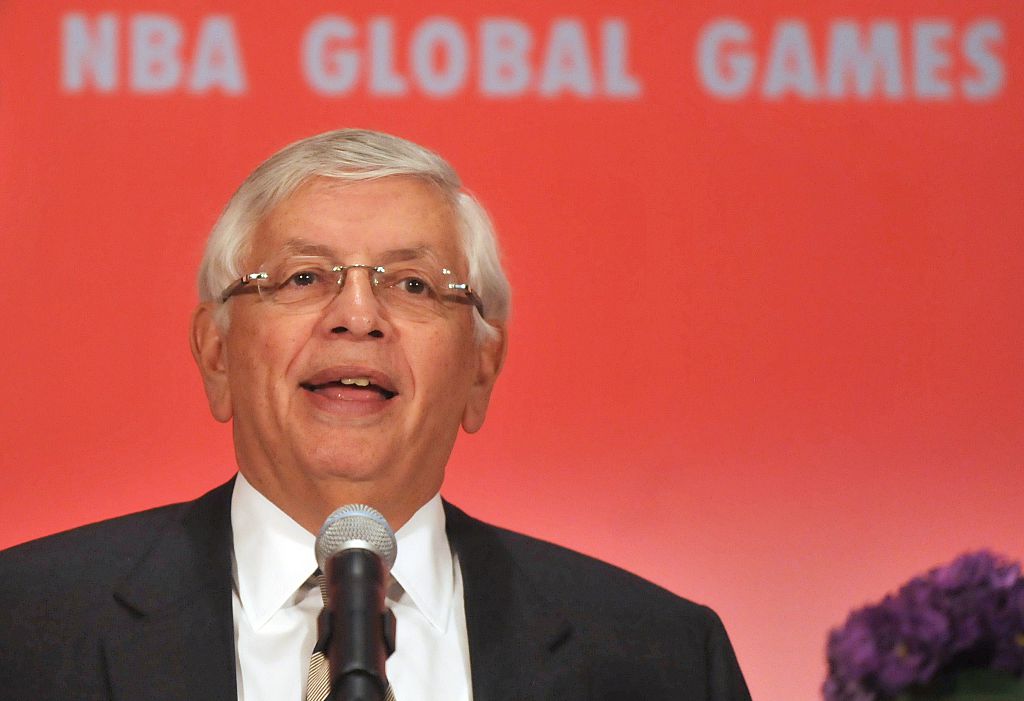 Former NBA Commissioner David Stern had some highs and lows during his tenure, but making the league what it is today is his legacy. 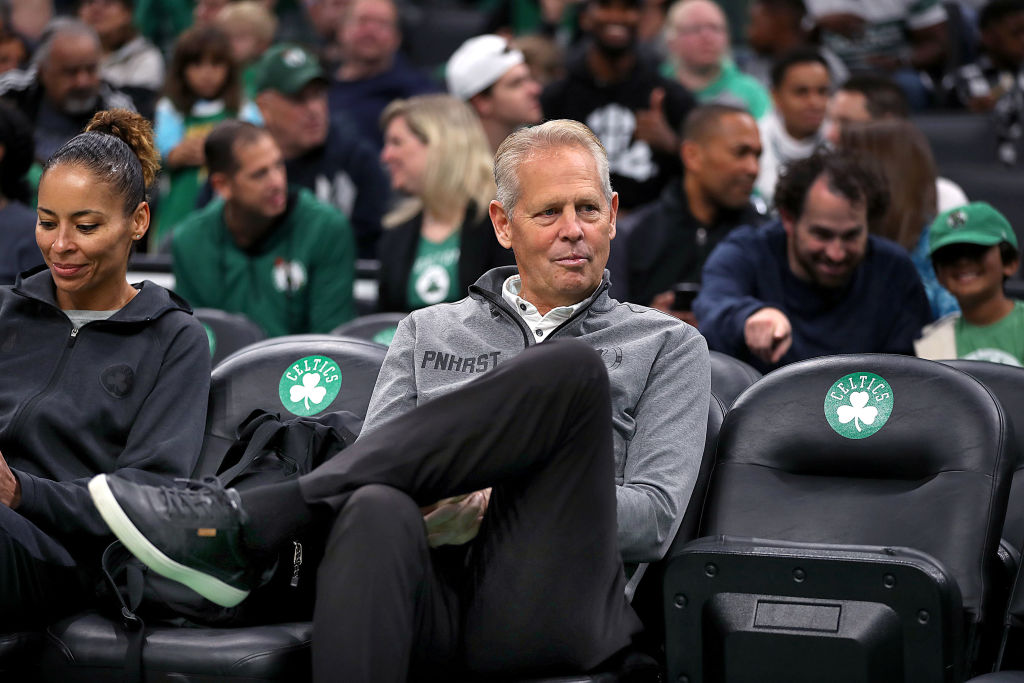 All 30 teams have a shot to reach the NBA Finals every year, but NBA general managers believes it’s a two-team race in the 2019-20 season. 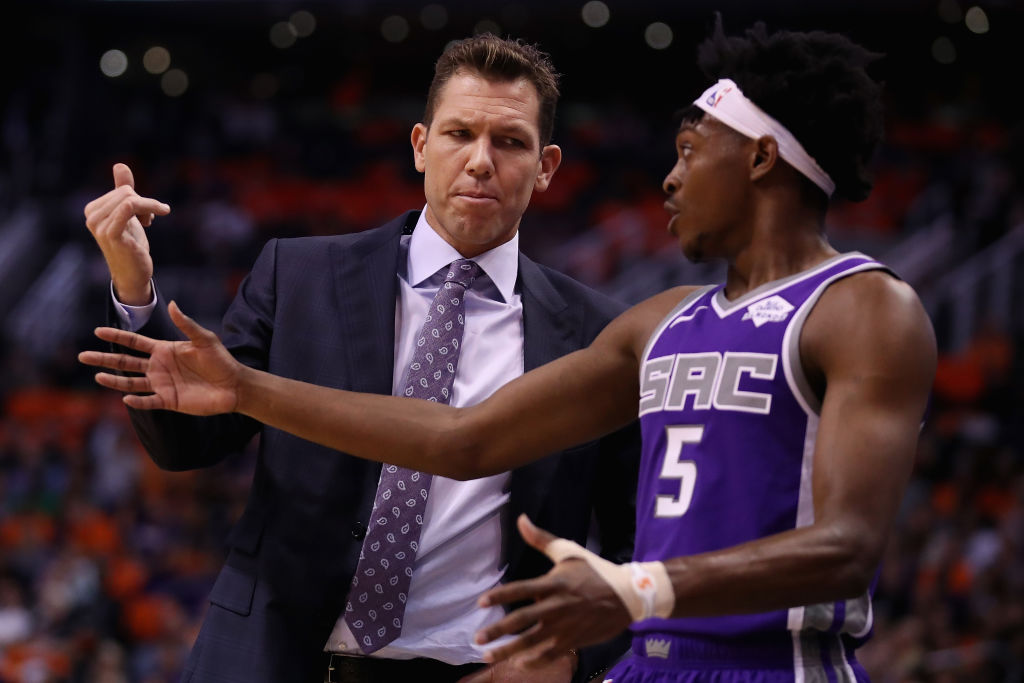 Given some of the dismal starts this season, a handful of coaches make our shortlist to be the first NBA coach to be fired this season. 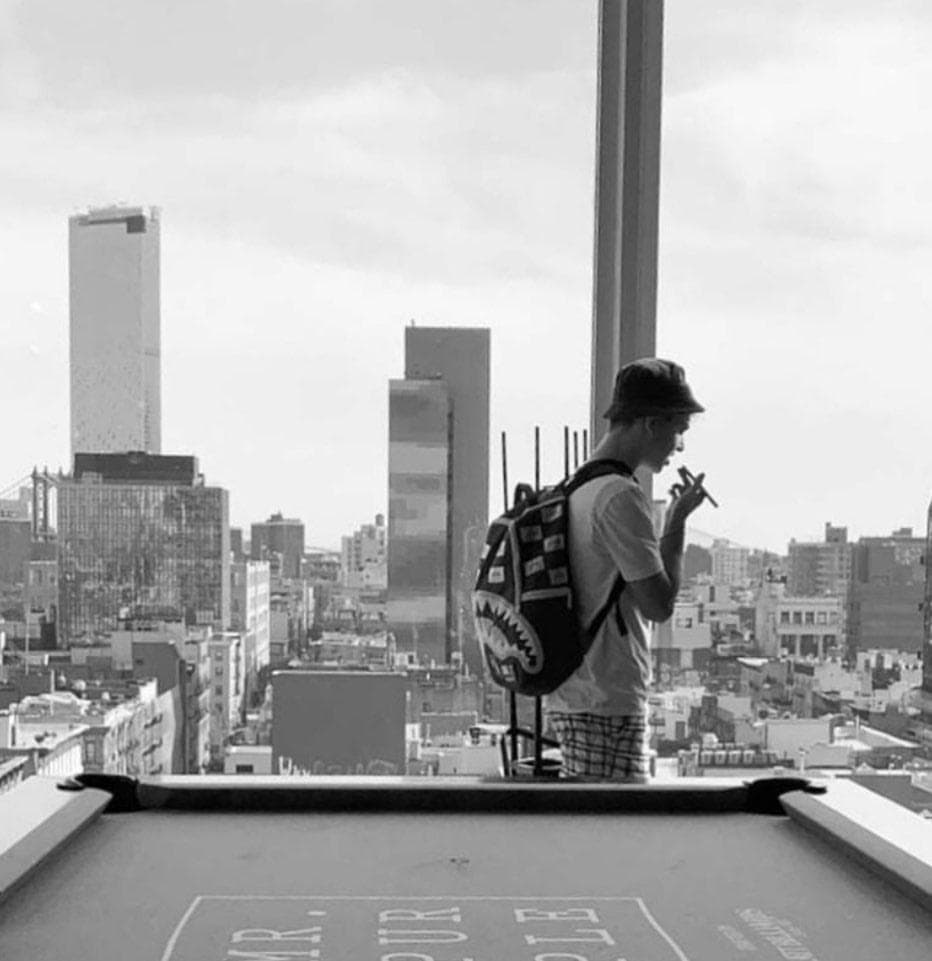 Breaking into the sports agency industry has had many obstacles for Ariel Levy of ASL Sports Group to overcome to find success. 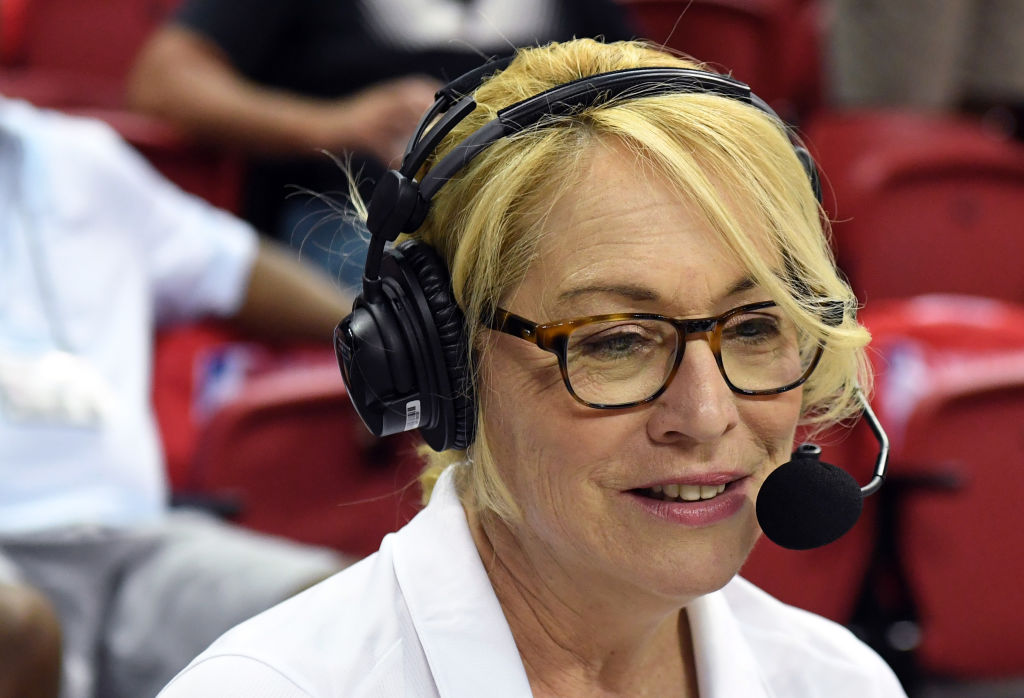 Doris Burke is one of the best NBA analysts on TV, and she’s good that fellow announcers call her the LeBron James of sportscasters. 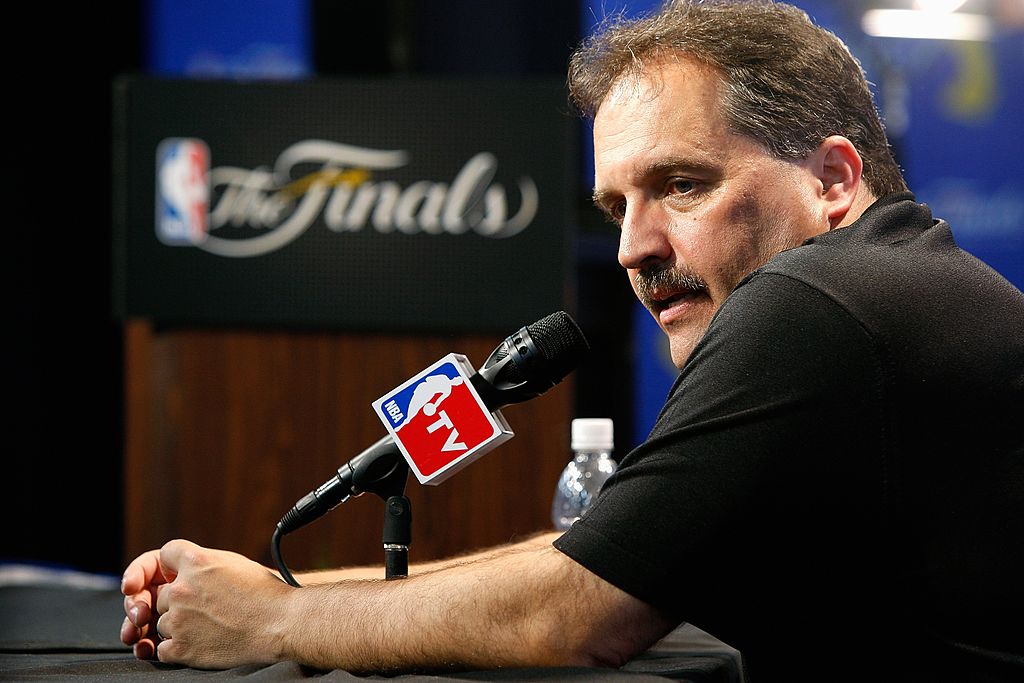 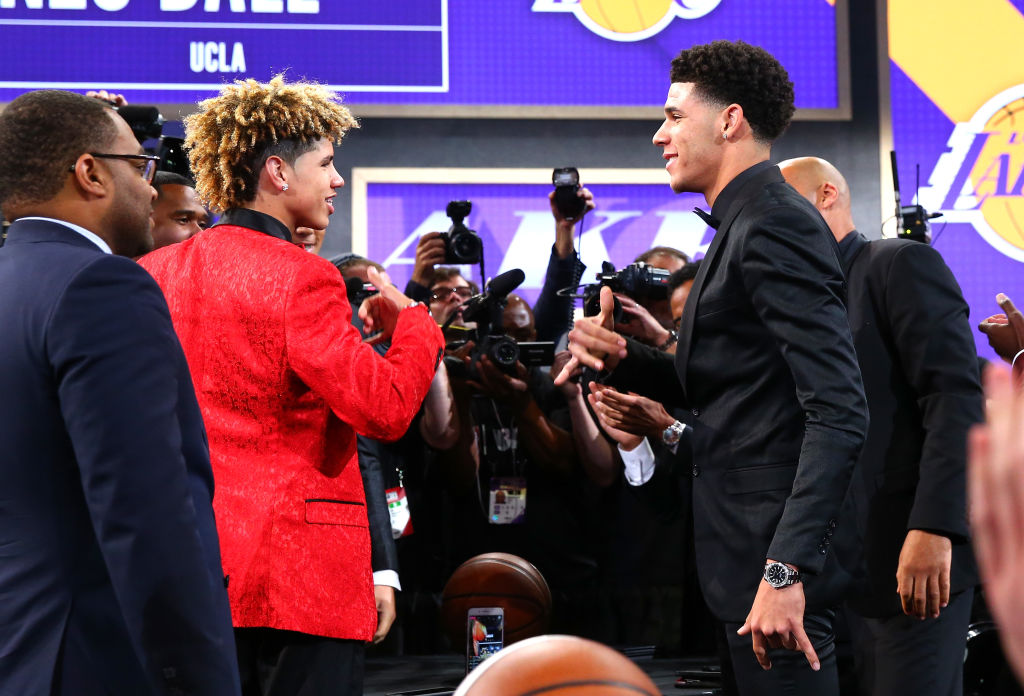 Lonzo Ball is already one of the best guards in the NBA, and the way he sees it, younger brother LaMelo Ball could be even better. 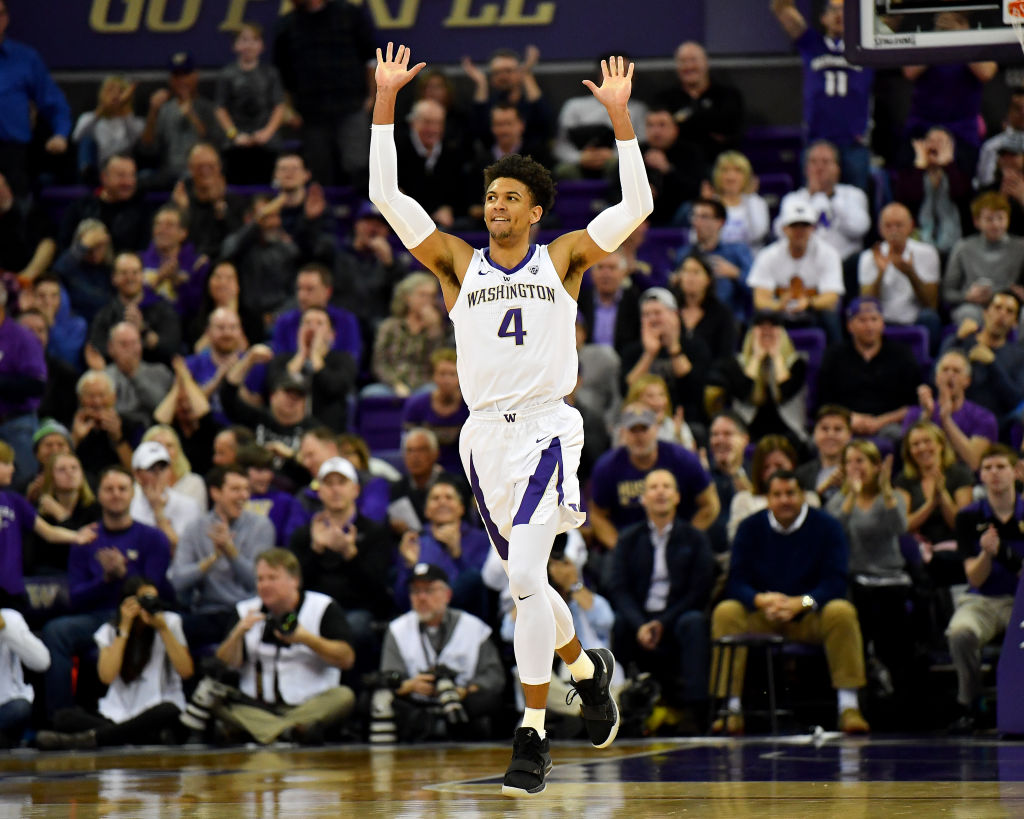 Lottery picks aren’t the only way teams add talent in the NBA draft. These five players could be impact players in the second round. 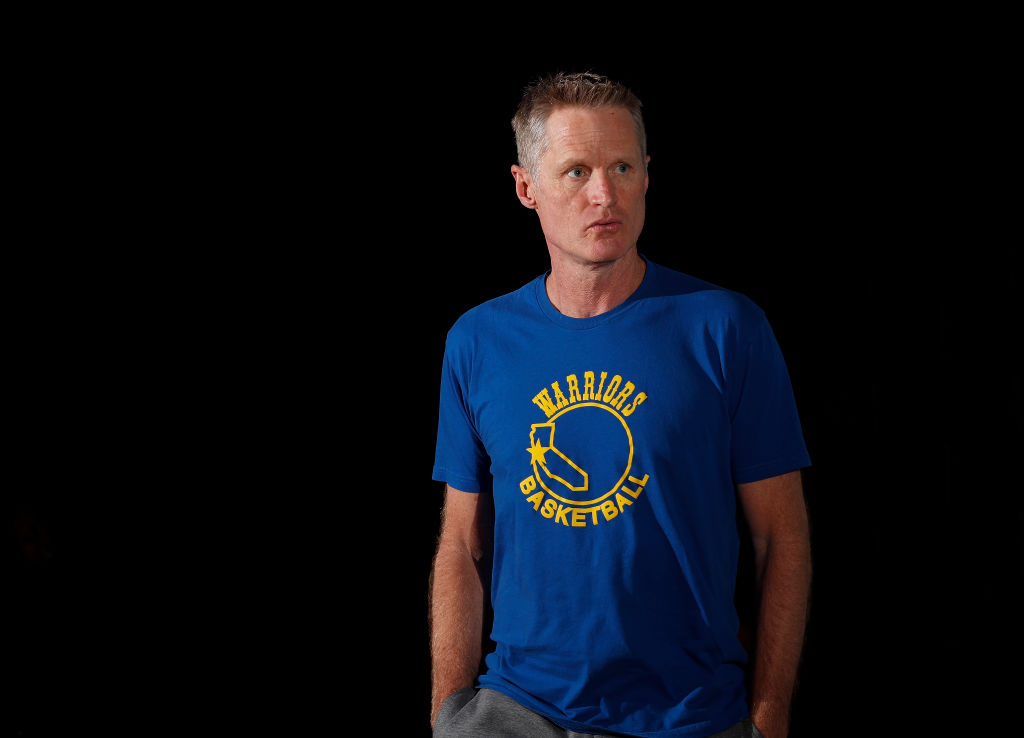 Golden State Warriors coach Steve Kerr wants a 75-game NBA schedule. It might make for a better product, but will the league ever do it? 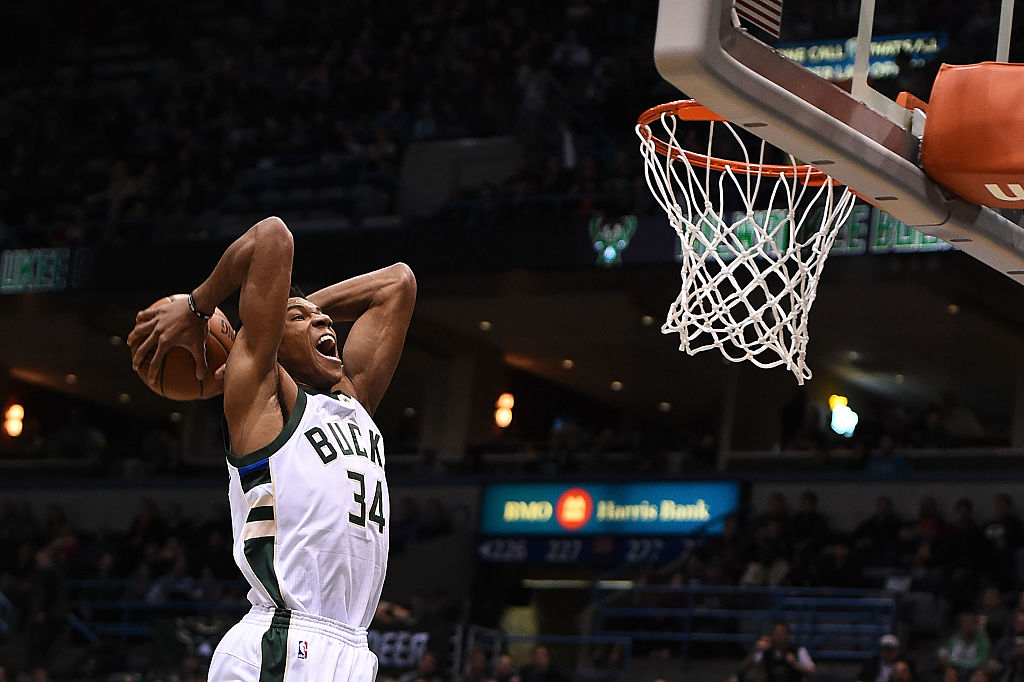 One surprising player has the potential to garner some votes for NBA MVP, especially if you go with the textbook definition of valuable. 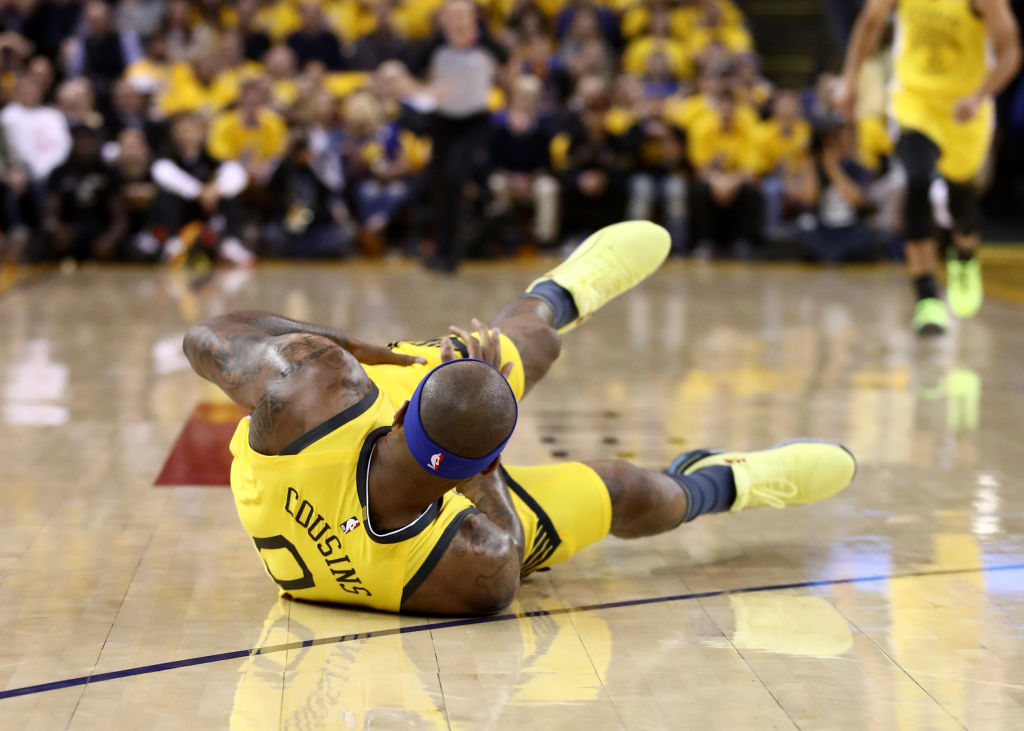 DeMarcus Cousins might be a lightning rod for controversy, but some tough luck in his career makes that reputation a tad unfair. 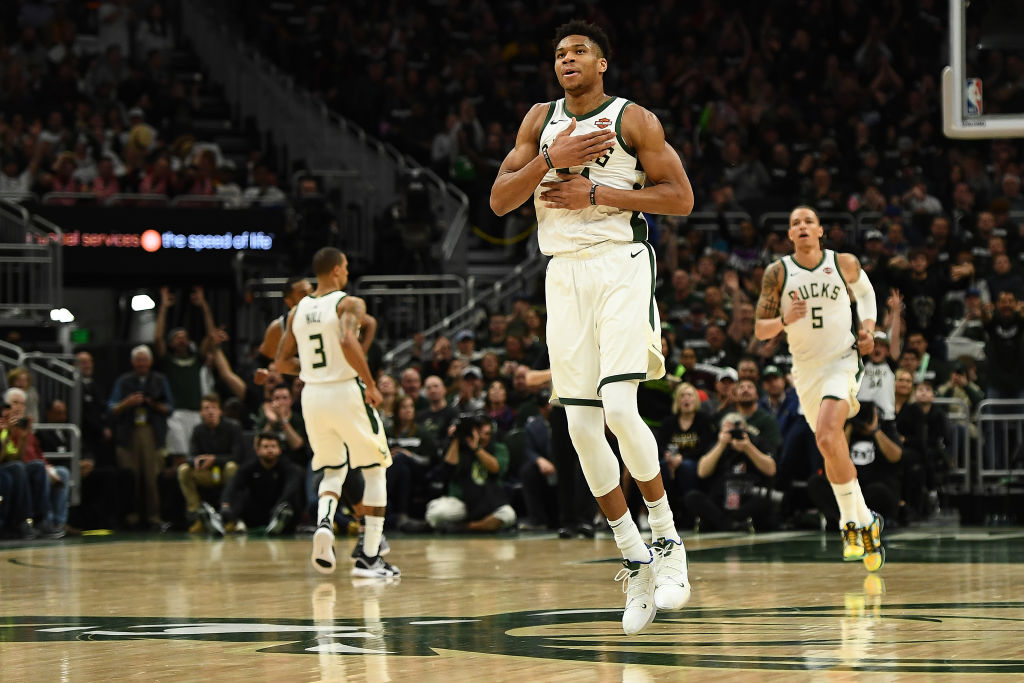 His talent is evident, but there’s more than meets the eye when it comes to why Giannis Antetokounmpo doesn’t have many NBA friends. 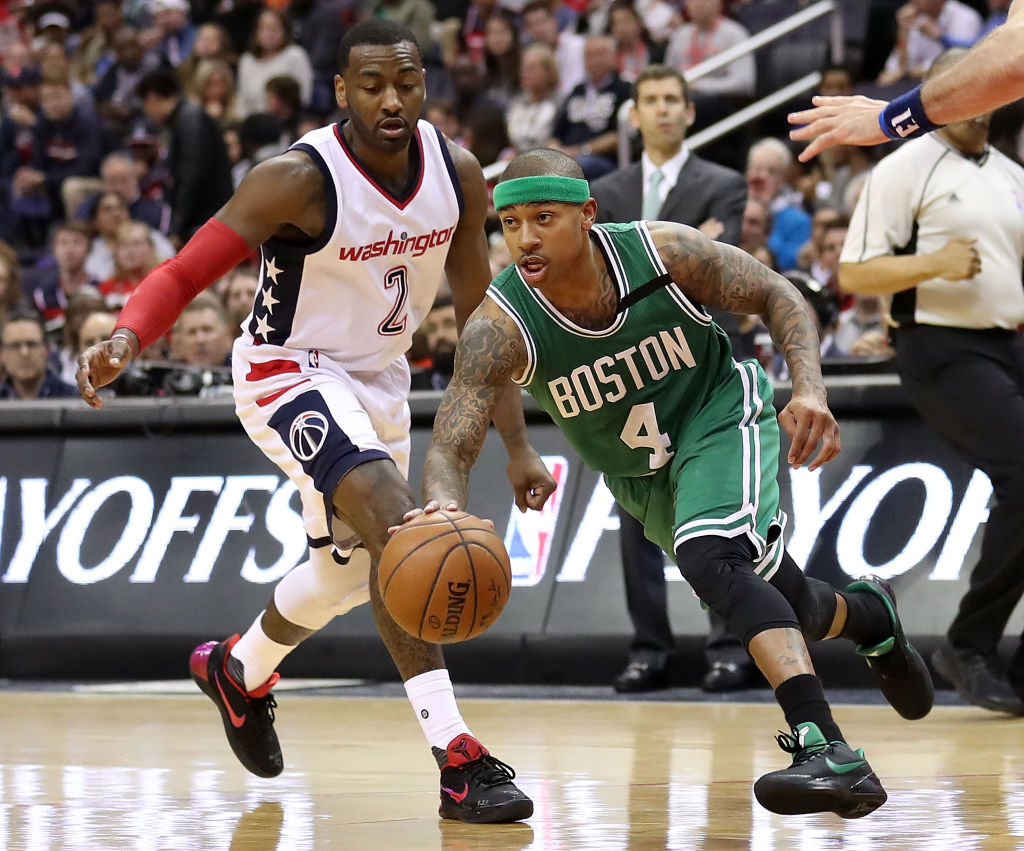 Let’s take a look at the five players who had the best individual offensive performances in the NBA playoffs since 2000. 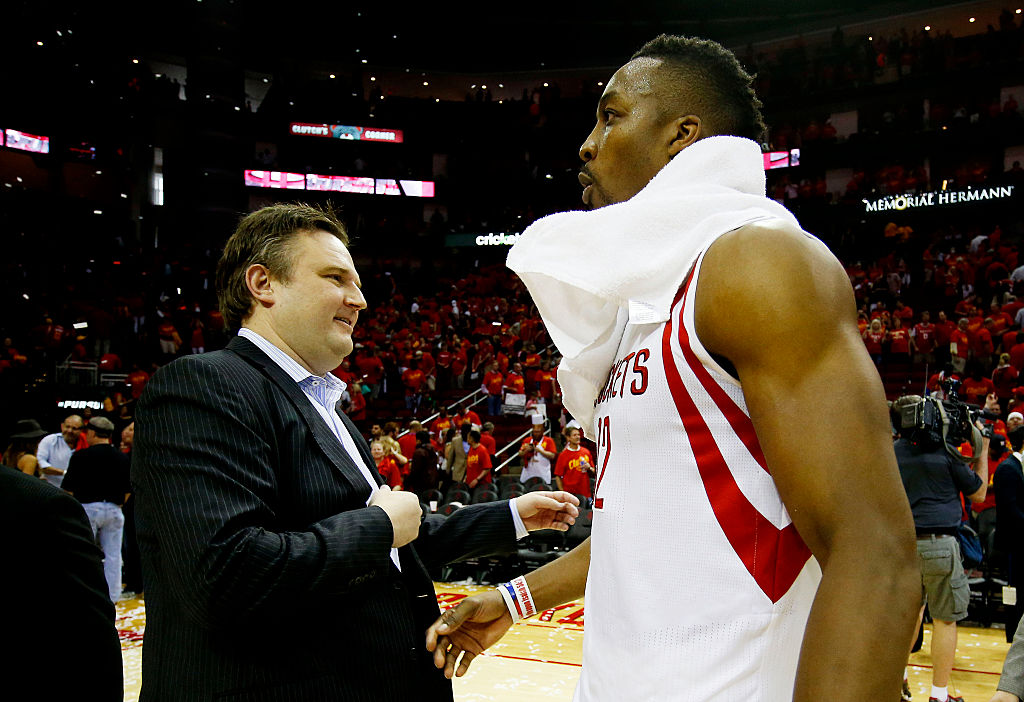 Ernie Grunfeld is out in Washington, D.C., but several other NBA executives have been around the league for more than a decade. 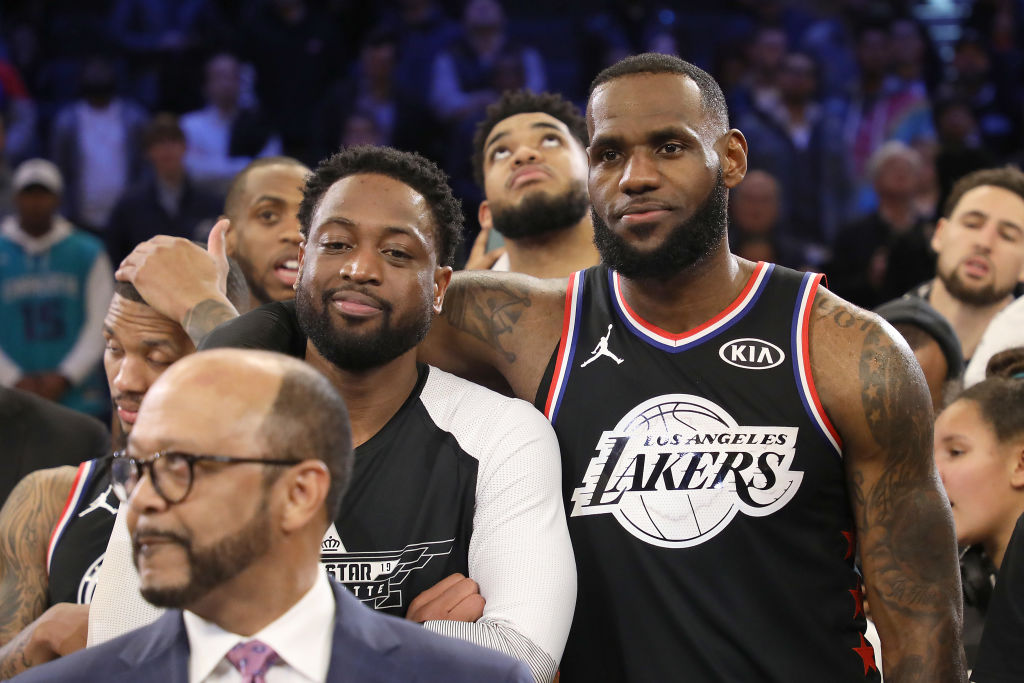 If LeBron James and Dwyane Wade team up again at NBA owners, these five teams are the ones that seems to make the most sense for the pair. 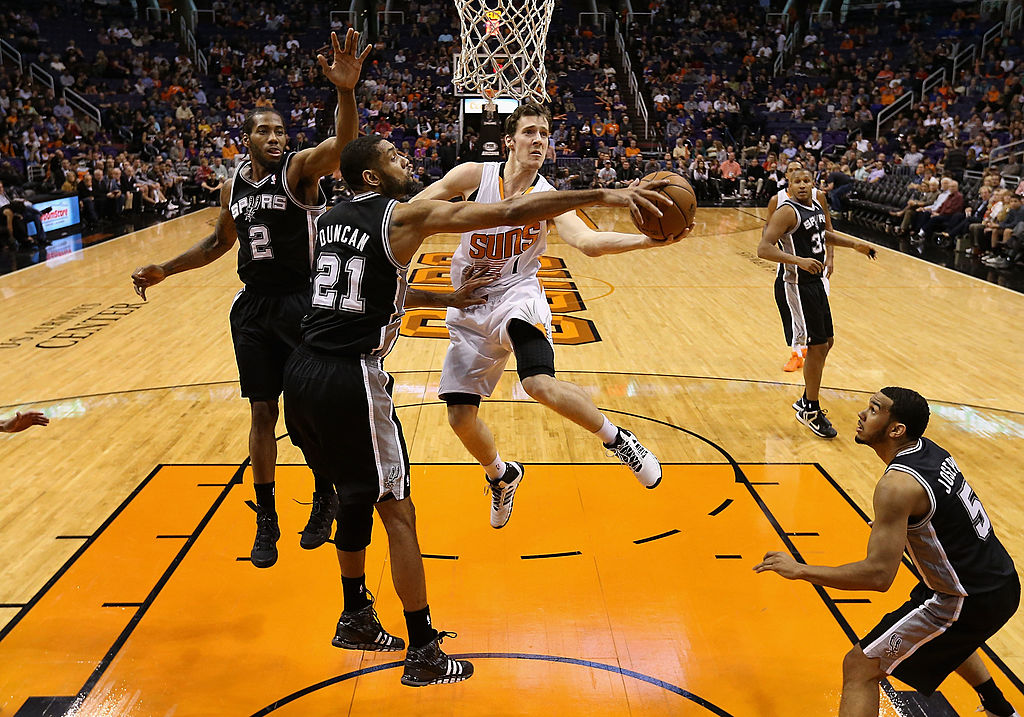 Defense matters in the postseason. So, let’s look at the five best individual defensive performances in the NBA playoffs since 2000. 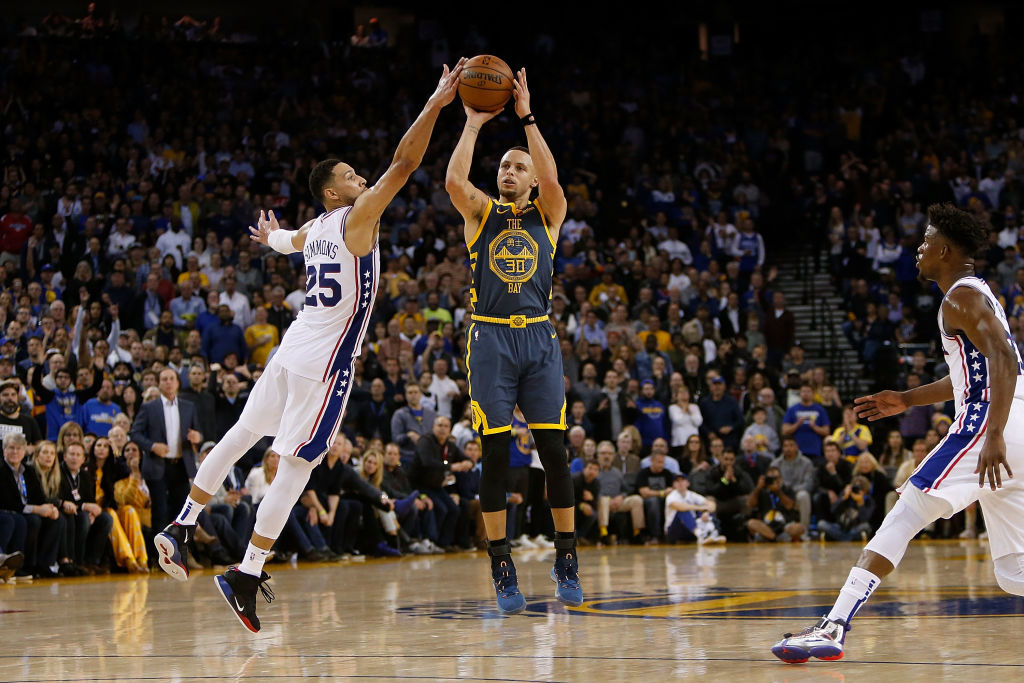 How would the Warriors’ starting five hold up against five Eastern Conference All-Stars in a best of seven series? Let’s take a look. 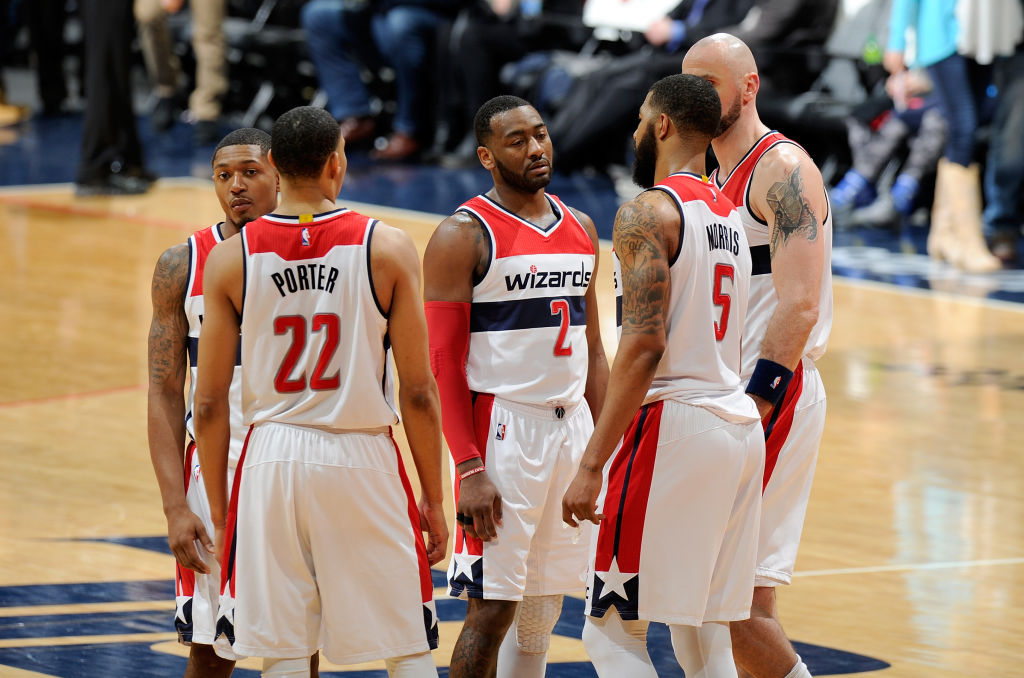 Not everyone is a buyer on the free agent market, and we believe there are a few NBA teams that should blow it up and start from scratch. 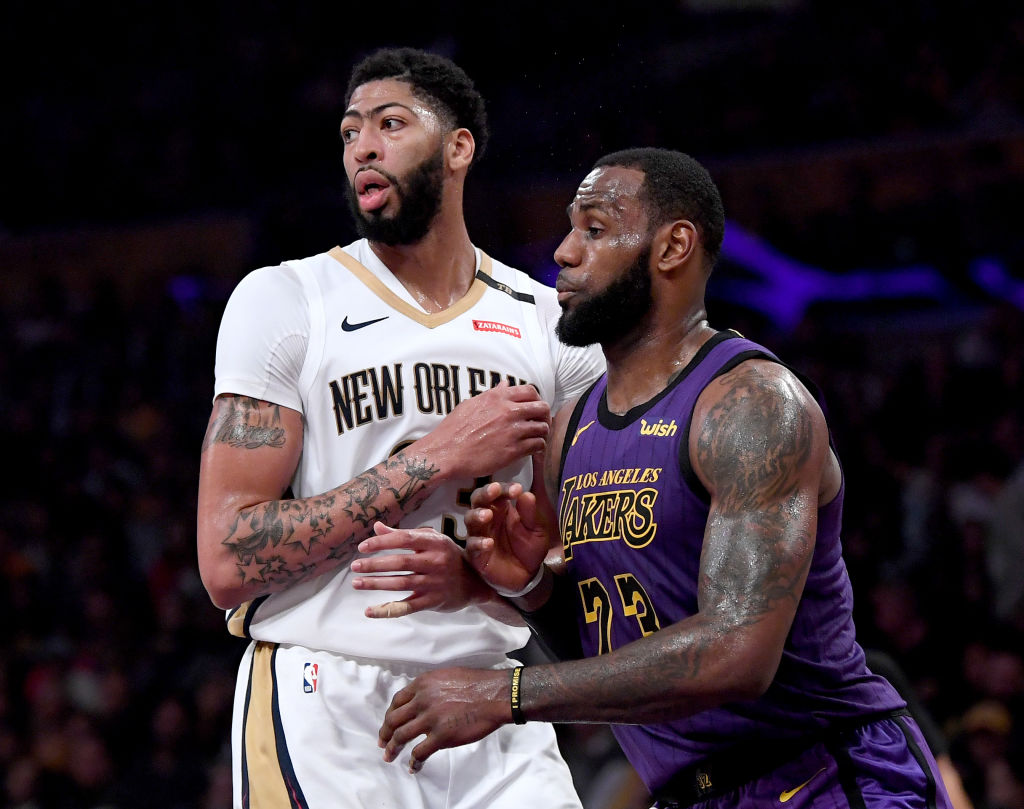 It’s one of the biggest questions that needs answering during the NBA offseason: Who will join LeBron James on the Lakers next year? 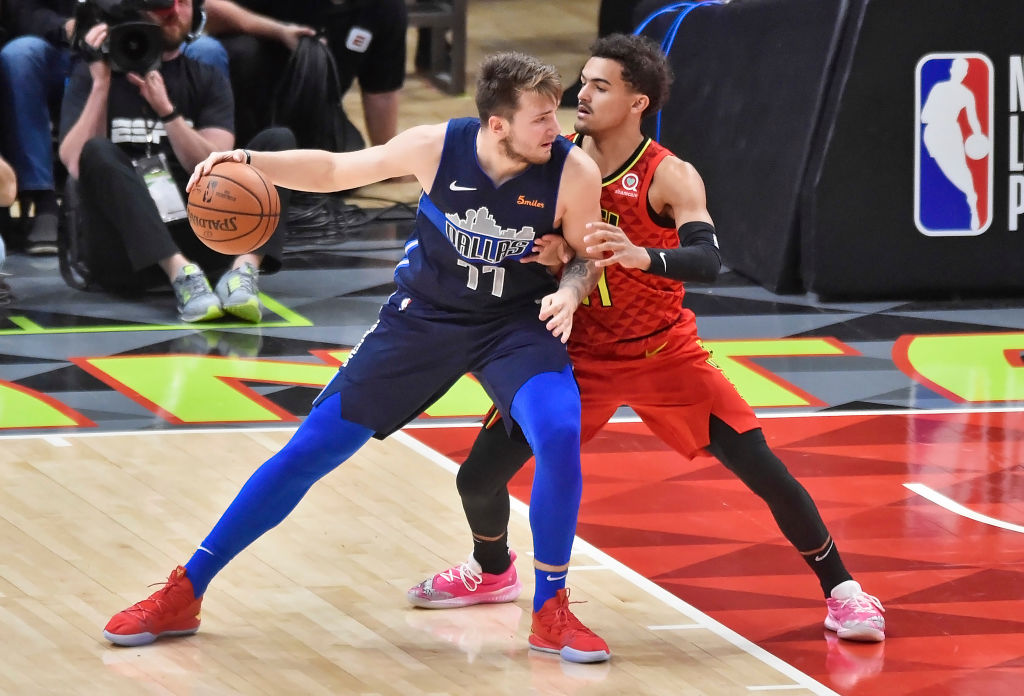 As the playoffs to start, let’s take a look at the five newcomers on the short list to make the NBA All-Rookie first team in 2019. 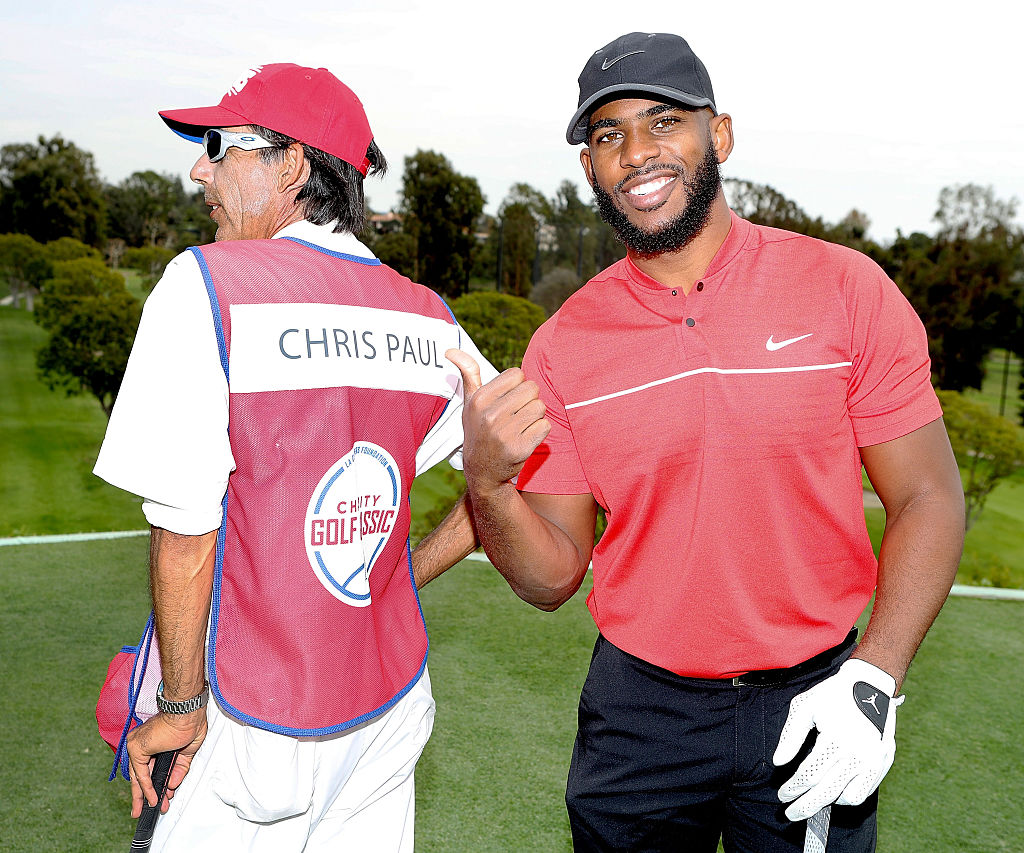 Golf is one of the most popular hobbies among NBA players. With that in mind, let’s look at the seven players with the best golf games. 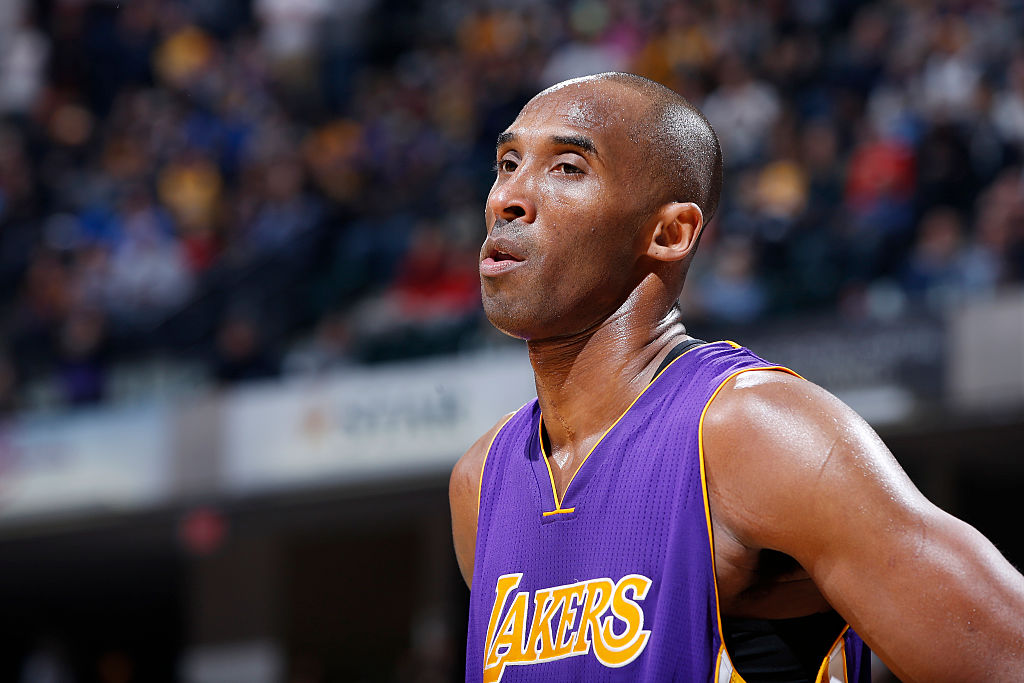 Let’s take a look at Stephen Curry and nine other NBA players who are having better professional careers than their dads. 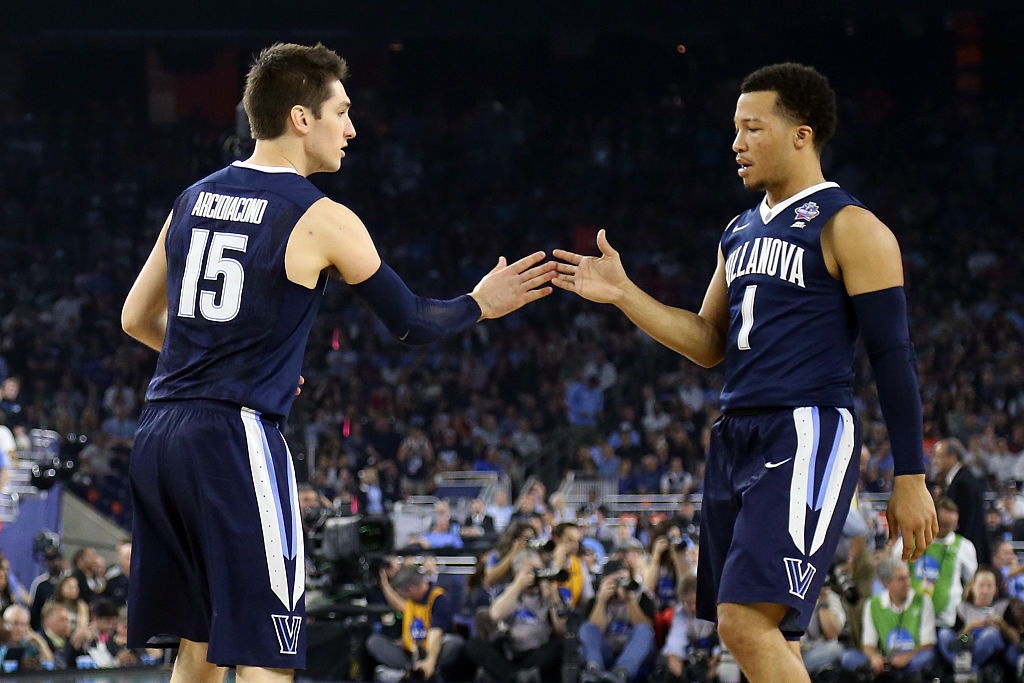 Let’s take a look at the NBA players that have had the opportunity to go to the Final Four abd win NCAA basketball championships.

San Antonio’s Gregg Popovich is the only active NBA coach with over 1,000 career wins. How does that compare to the winningest coaches of all time? 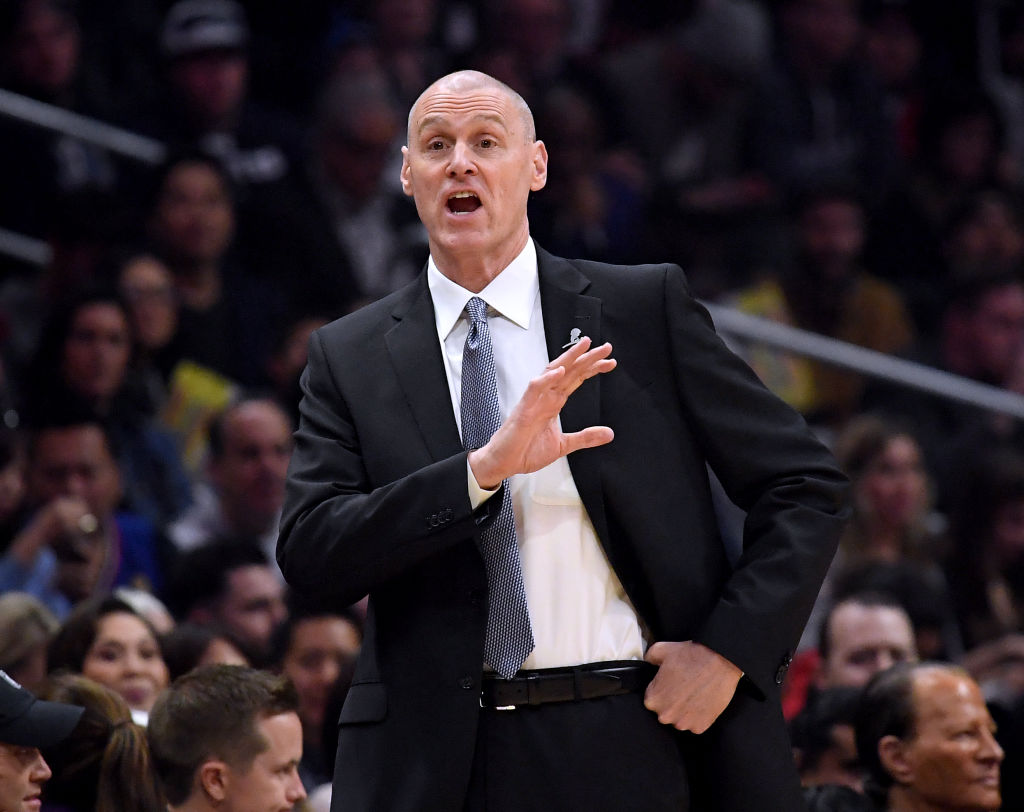 For the most part, head coaches in the NBA are handsomely rewarded for their services. Here’s a look at the highest-paid NBA coaches.

With 20 years of hindsight, here are the top 5 players to come out of the 1996 NBA Draft

The San Antonio Spurs have won 49 straight game at home. How does this number compare to the longest home-court winning streaks in NBA history?

In this edition of ‘Throwback Throwdowns,’ we take a look at the time when Vince Carter dunked on Alonzo Mourning.

While James Harden is arguably the best lefty in the NBA today, he’s got some work to do if he wants to be considered among the greatest of all time.

Now that we know what the uniforms for the 2016 NBA All-Star Game look like, let’s take the time to break them down in detail.

In this edition of ‘Throwback Throwdowns,’ we take a look at the time when Kobe Bryant taught Dwight Howard an important lesson.

From JaVale McGee to Ricky Davis, we take a walk down memory lane to re-live five of the worst triple-double attempts in professional basketball history.

There’s no need to imagine what it would look like if the NBA put team logos on football helmets. Here are 5 examples that show just how magical it would be.

The NBA draft is a boom or bust situation for many NBA teams, and sometimes you watch it unfold with your jaw on the floor.

With the passing of legendary dunker Darryl ‘Chocolate Thunder’ Dawkins, we take a look at the 10 best nicknames in NBA history.

Does experience always lead to success in the NBA? Here’s a look at the four youngest teams in basketball.

Kobe Bryant has now missed more shots than any player in NBA history. Who else joins the Lakers star in the top 10 all-time? We take a look at the record books.

Klay Thompson’s 37-point third quarter broke the NBA record for most individual points scored in a single period. Who else has had similar outbursts?

Dunking is definitely a major part of the NBA, but what if the best dunker in the world doesn’t actually play in the league?

While NBA players are paid handsomely for their efforts on the hardwood, some still do better than others. Here’s a look at the 5 highest-paid players of 2015.

Some siblings were fortunate enough to play on the same NBA team together. Here’s how each pairing stacks up against the others.

By making it to the NBA Finals, the Golden State Warriors have ended a 40-year drought between finals appearances. How does that stack up historically?

A value commodity in the NBA is the ability to knock down free throws. Here’s a look at the 5 players in history who did it better than anyone else.

While there’s a lot to like about the modern NBA, we think the uniforms of the past happen to be more special. Here’s a look at 5 that stand the test of time.

A lot of NBA players have their own signature shoes, but some of these kicks are more popular than others. Which player’s sneakers sold the most in 2014?

LeBron James may have lost the 2015 NBA Finals, but that in no way tarnishes his incredible legacy. Here’s why.

While the 2015-16 NBA schedule hasn’t been released yet, that doesn’t mean you can’t get into the holiday spirit with these new NBA Christmas uniforms.

The 2014-15 NBA regular season is almost in the books. With the postseason just around the corner, here’s your cheat sheet to the NBA playoff picture.

Though rebounding is largely under-appreciated, it’s one of the most significant aspects of the game. Here are five of the best rebounders in NBA history.

There have been a lot of rookies playing at a high level this season. Here’s a look at the 5 most likely to get consideration for rookie of the year honors.