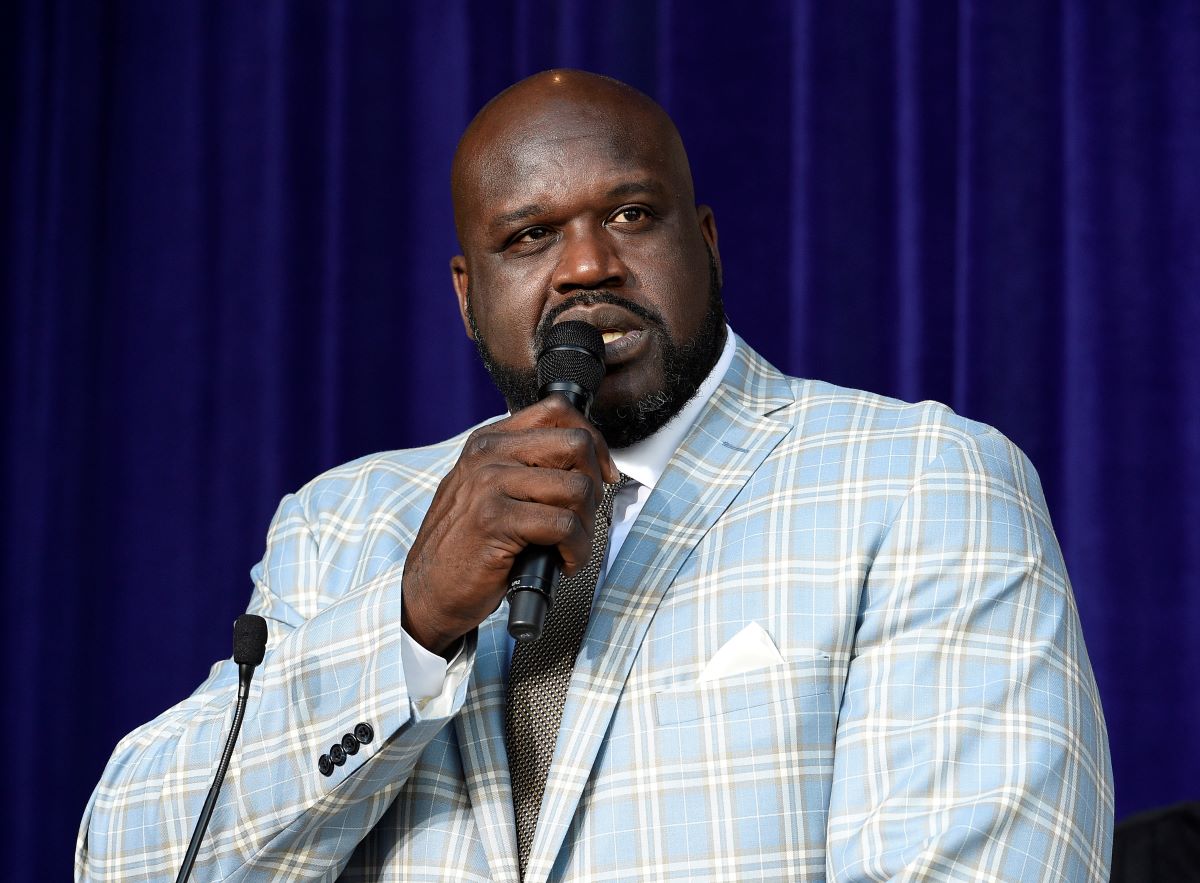 When he was a superstar on the LA Lakers, there were rumors that Shaquille O’Neal paid women “hush money.” The whispers began after Kobe Bryant alleged that O’Neal had paid up to $1 million in hush money to
various women. This was when Bryant was going through his cheating scandal. 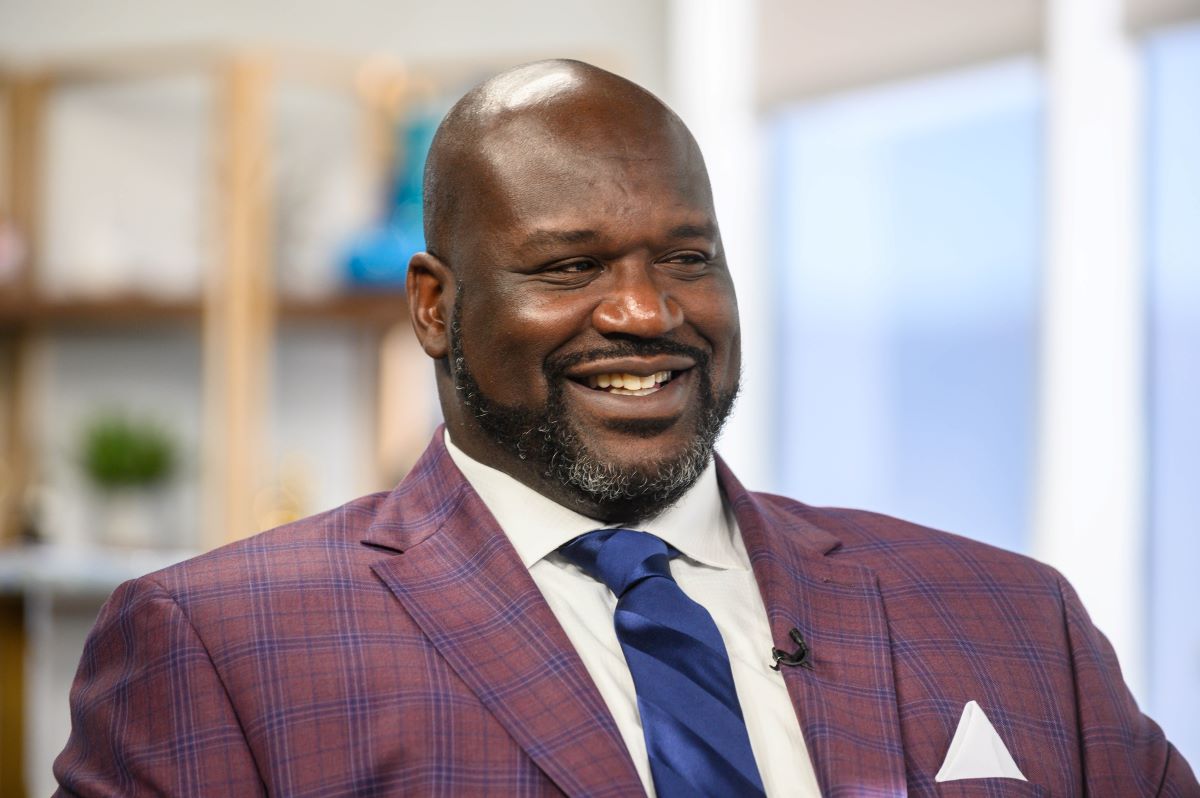 Shaquille O’Neal is one of the biggest and scariest looking people on Earth. However, he has a heart of gold and is one of the funniest people you’ll ever meet. 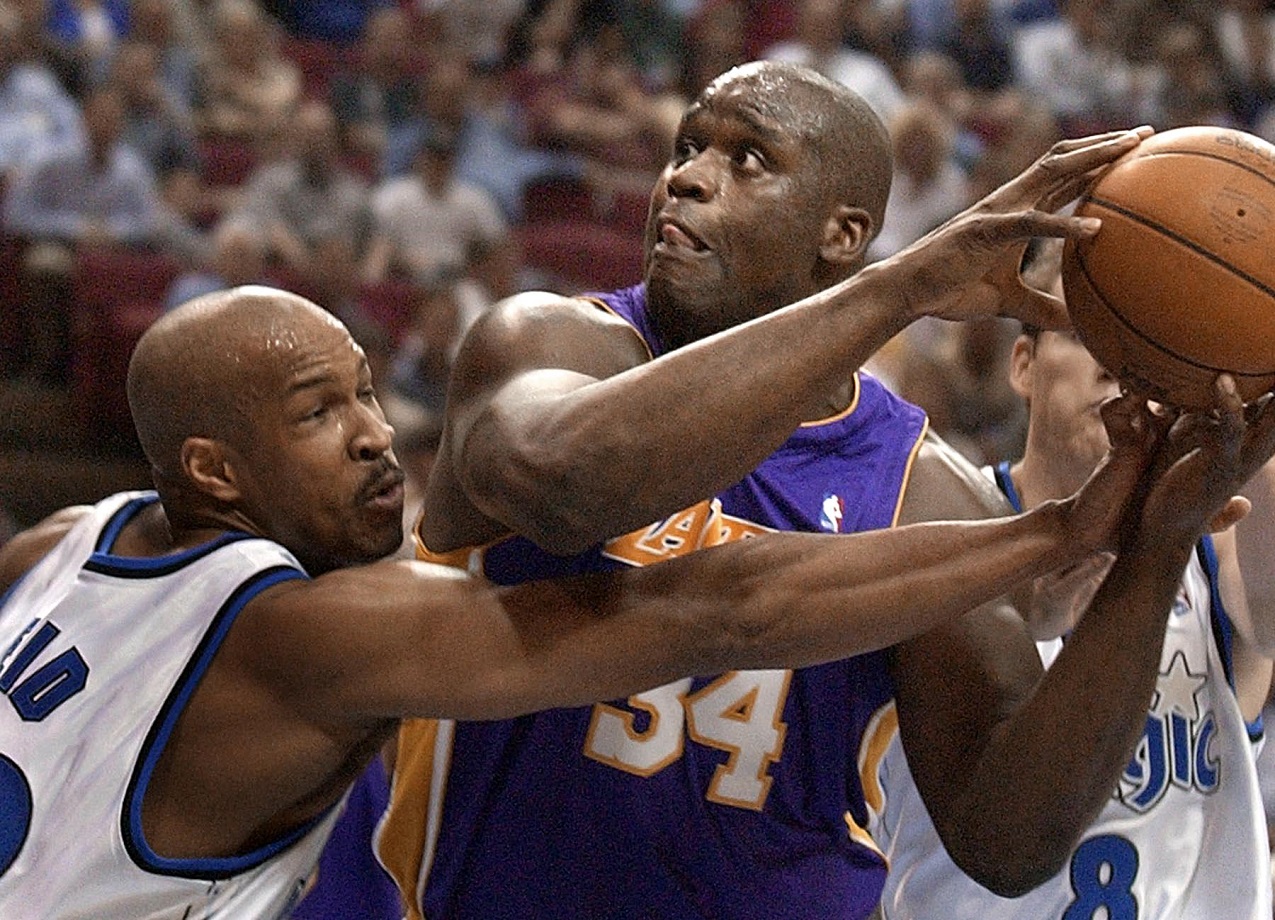 For years, Shaquille O’Neal has endorsed a product which actually forced him out of a game in rather embarrassing fashion. 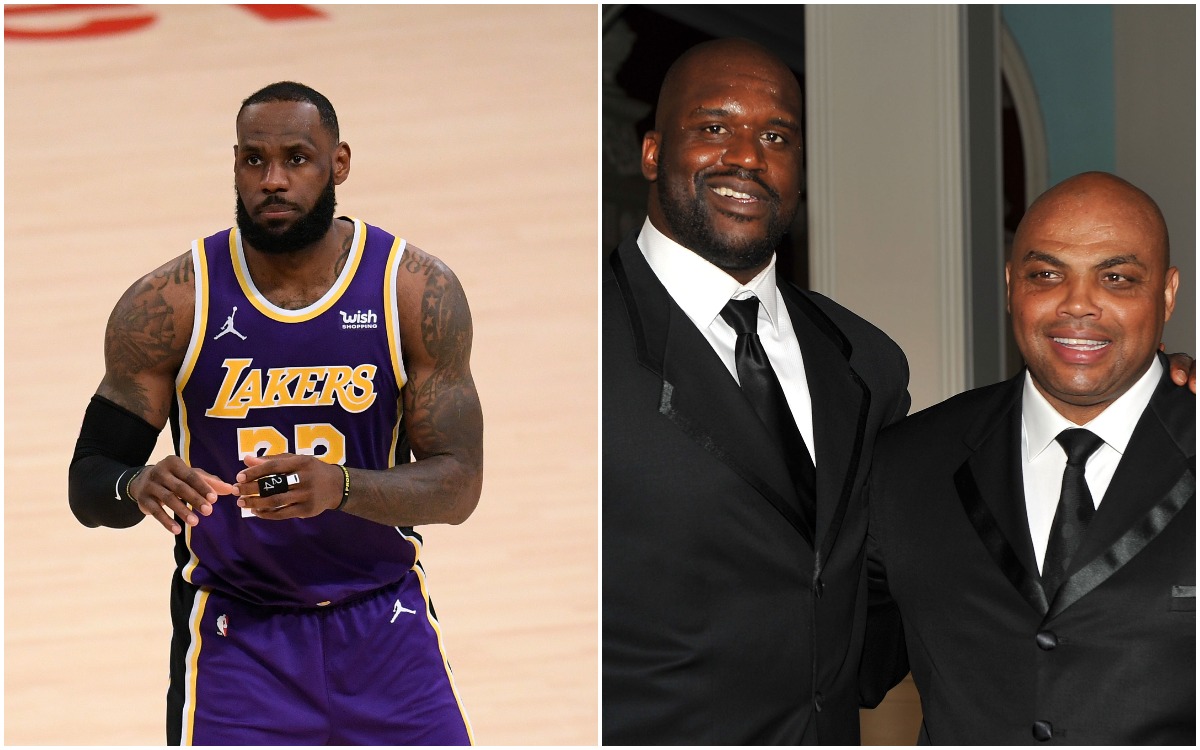 NBA Hall of Famers Shaquille O’Neal and Charles Barkley never shy away from speaking their mind on TNT.