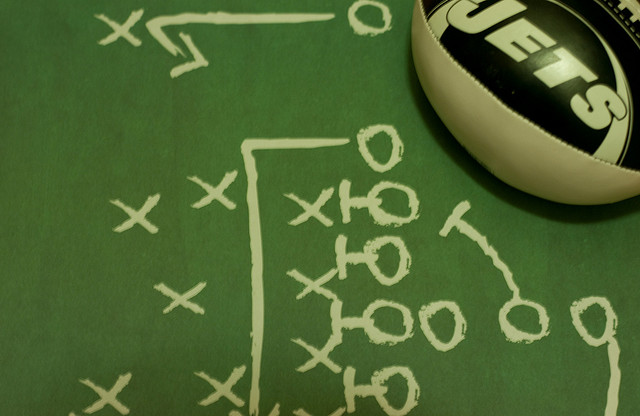 With the Seattle Seahawks signing Richard Sherman to the largest extension tendered to a cornerback in NFL history — $56 million with $40 million guaranteed, per his blog — Sherman becomes the highest paid cornerback in the league. So there’s the mystery. It’s gone. Richard Sherman is the number-one earner at his position. And, after the Seahawks’ dominant postseason run and Super Bowl XLVIII victory, it seems well earned.

After all, Sherman just put in the best cornerback performance throughout the league, contributing not only his league-leading eight interceptions but also dominant play across all facets of the game (including, arguably, the definitive defensive play of the entire year with his block on Michael Crabtree in the NFC championship). He cemented his newfound fame in a post-game interview with Erin Andrews, when the Stanford graduate took the opportunity to loudly proclaim his dominance to a national television audience.

“There is no other city or team that I would want to play football for,” Sherman wrote on his blog. “With this chapter closed, I can continue to focus on what is important – defending our Super Bowl Championship and being the best cornerback in the NFL.” Good for Sherman. Here are the other NFL corners who have earned big paychecks by breaking up plays and refusing the other team any kind of satisfaction. All salary information courtesy of OverTheCap.com, and all player information courtesy of ProFootballReference.

McCourty, a sixth round draft pick in the 2009 draft, has played his entire career for the Tennessee Titans. Over that time, J-Mac has nabbed eight interceptions, returning them for almost 100 yards in total, as well as defending 48 passes, forcing 4 fumbles, and accumulating over 260 tackles.

For his troubles, the Titans rewarded McCourty, whose twin brother, Devin, was snagged in the 2010 NFL Draft by the New England Patriots, with a $43 million deal in 2012. Well, we say the deal was worth $43 million — in actuality, the contract is worth at least $17 million: The difference is made up by the triggers and qualifiers that make up the dearth of the contracts in the league. Since McCourty joined the team, the Titans have gone 28-36. You can see an interview with the corner above. 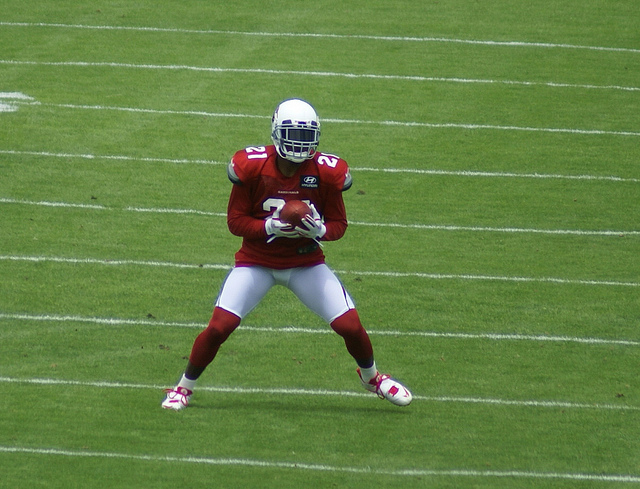 Alone among this list, Patrick Peterson of the Arizona Cardinals has a fully guaranteed contract — about as rare in the NFL as a good quarterback from the Ivy League (sorry, Ryan Fitzpatrick). What did Peterson do to deserve such a nice gig? Not a whole lot, and we don’t mean that in a bad way. Peterson’s current deal is his rookie contract, signed with the Cardinals in 2011 under the terms of the old collective bargaining agreement — the one that caused the owners to initiate a lockout largely to prevent these kinds of potentially cap killing deals. He’s eligible for an extension this summer (as he’s played three years in the league), and our guess is that the new deal won’t have nearly as much guaranteed cash. 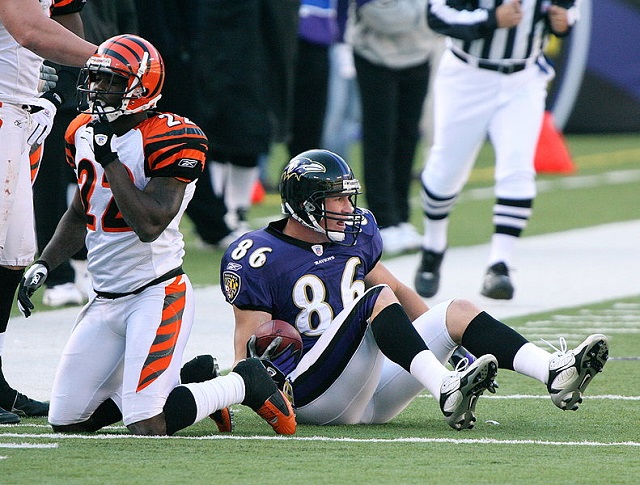 When the Houston Texans signed Johnathan Joseph away from the Cincinnati Bengals in the 2011 off season, the Texas squad made him a very generous offer of five years and $48.7 million with almost half of it guaranteed. Since the switch, Joseph has pulled down nine interceptions, almost 140 tackles, and contributed to a couple promising seasons with the Texans (aside from last year, which no one wants to talk about). He has also made the Pro Bowl twice since his free agency move.

That’s Brandon Carr at his best, pulling down an overtime Pick-Six against the Pittsburgh Steelers back in 2012, sealing the win for the team (since the first team to score in football’s overtime is awarded the W) and helping to keep the team’s playoffs hopes afloat — a loss would’ve eliminated the team from playoff contention, a loss they grabbed in the final regular season game against the Washington Redskins. But still, look at that catch. Not bad, huh? Carr, originally a fifth round pick in the 2008 NFL Draft for the Kansas City Chiefs, signed with the Cowboys in March 2012 to the tune of more than $50 million, with over half of it guaranteed. He is, then, the second highest paid corner in the NFL.

Hang on, you say. What about Aquib Talib? Isn’t he about to embark on the first season where he’s the recipient of a massive $50 million deal? Isn’t his deal actually worth more than Sherman’s? To clarify — Aquib signed a deal that could pay him $57 million, but only $11.5 million of it is guaranteed, sinking his place on this list way, way, down. Same thing with Ladarius Webb, who has a $50 million deal, but only 20 percent of it is guaranteed. So it goes. Richard Sherman’s the highest paid corner in the league by guarantee, and that’s the best measurement to use when comparing NFL contracts.