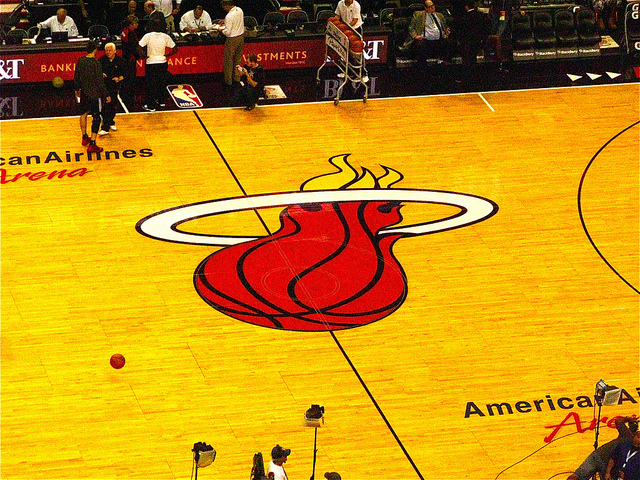 With the news that the Miami Heat had leapfrogged the Los Angeles Lakers in ESPN‘s latest sports poll, with the LeBron James led NBA Champions jumping three spots in front of the Los Angeles Lakers, it appears that the Forum Purple and Gold squad have lost a little of their luster. Not surprising, when you consider the way Dwight Howard spurs the team for the Houston Rockets and that Kobe Bryant, their superstar and icon, was only able to see the court for six games over LA’s utterly dismal 27-55 season. Winning helps a team’s popularity, while losing hurts it — more at 11.

Anyway, it was interesting to see Miami bound all the way up to No. 6 on the most popular list, as it is, far and away, the most popular NBA team in the league right now (again, winning garners fans). LeBron James might be the most Googled athlete in the country, but his team fails to make much of an impact in the overall standings, when it comes to their popularity. Looks like the United States just isn’t ready for basketball quiet yet. At least, not the people who answer ESPN polls.

Conducted over the last year, the ESPN Poll gathered a whole bunch of data that reinforced what we’d all kind of known already — the NFL, for instance is the most popular sports league in the country, and things of that nature. And, now that we’ve set the scene, here are the top five sports teams, by popularity, in the United States. They are all soccer teams (kidding). 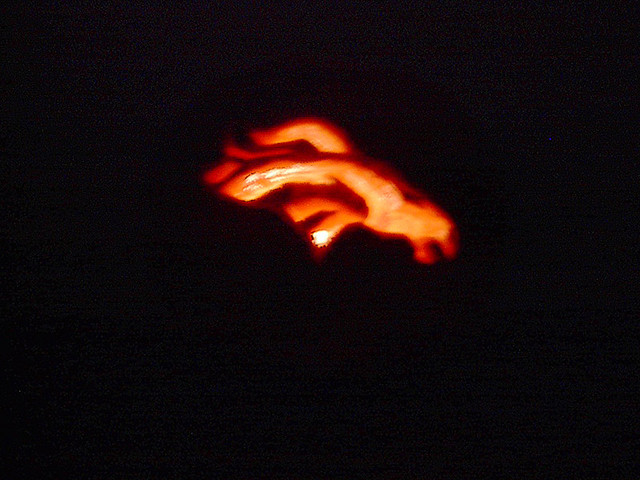 Hm. What could the Denver Broncos have done to make themselves so popular over the last twelve months? Perhaps it was the resurgence of MVP, Peyton Manning. Perhaps it was their incredible, record-breaking offense. Maybe it was a newfound appreciation for the team that got roundly whupped by the Seattle Seahawks (full disclosure: they’re not in the top five) in February’s Super Bowl. Whatever the case may be, the Denver Broncos finished the regular season by making everyone’s collective jaw drop to the floor, and they’ll be back to see if they can capture the lightning with a better defense in 2014.

Of course the Yankees were going to be on this list — they’re the sports team that is perhaps the closest global incarnation of the very idea of success. Of course, in recent times the Yankees have been more successful in the personal branding market than on the baseball diamond, but it’s not for lack of trying. With Derek Jeter finally hanging up his glove at the end of this season, or, actually, for Yankees fans, the end of the post season, the Yankees games have turned into an ongoing retirement party that continues to heap attention on the ball club, even if Joe Girardi is adamant that he’s not running a farewell tour.

The Yankees, by the way, are the last non-NFL team on this list. Because the NFL dominates American sports culture. Even beyond the New York Yankees (although they lead our unofficial poll of ‘which team is most likely to have their logo tattooed on someone’). 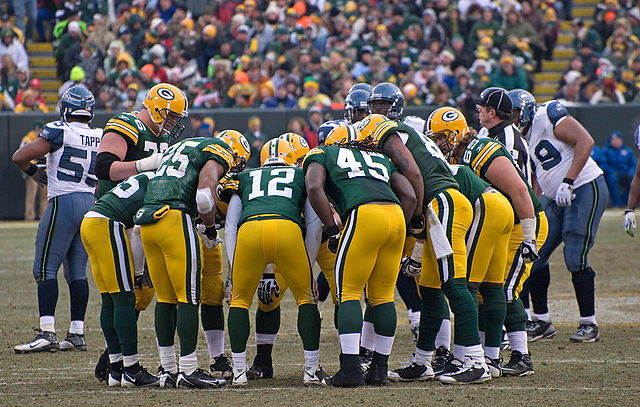 That’s not a misprint. The Green Bay Packers, the world’s only publicly owned NFL franchise and the third oldest team in the league, have earned their popularity on the veritable tundra of Lambeau Field. Green Bay, who have a quarterback that’s nearly as visible on the field as he is off of it (Discount Daaable Check?) and some recent Super Bowl success, winning in 2010. And, also, because the NFL is massive.

Seriously, think about this for a second. The Green Bay Packers are, apparently, more popular than both the Los Angeles Lakers and the New York Yankees. If you’d been asked which three football teams fell under that jurisdiction, we strongly suspect that you would not have picked the Packers. Which is not an indictment of their play (which is awesome), or their supporters, since the stadium was definitely more crowded than anyone could give them grief for in what was one of the coldest playoff games ever last year (video of the prep below, in case you want to relive the frigid nature). Especially since it was the fans who showed up to clear it. 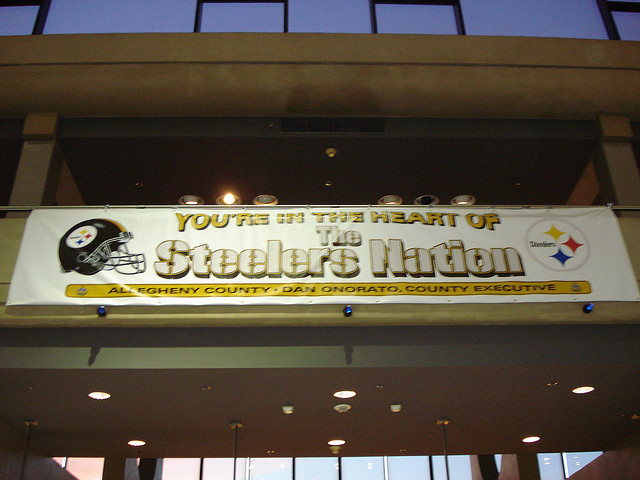 Steelers Nations, apparently, is a lot bigger than we thought. We’re not making this list up, by the way — here’s ESPN’s story about their poll and the results — but the Steelers? Seriously? Maybe this speaks more to the World Wide Leader in Sports’ demographic scouting, than anything else, but there’s absolutely no way anyone was picking the Steelers to be the second most popular sports team in the entire country. Mindboggling, which is more than we can say for the No. 1 spot. And, unlike the one team that’s ahead of them, Pittsburgh doesn’t have a whole lot of bandwagon to explain away their fanbase. Good for the Steelers.

Of course it’s the Cowboys. Not to rip on real Dallas fans, but the team hasn’t been great for some time now, and their brief jaunt towards dominance brought in an entire generation of frontrunners that got sucked into liking a team that hasn’t approached those highs since.

The silver lining, though, is the knowledge that the emotions of the biggest fan base in the country are directly tied to the highs and lows of their erratic quarterback Tony Romo. And that’s brilliant.