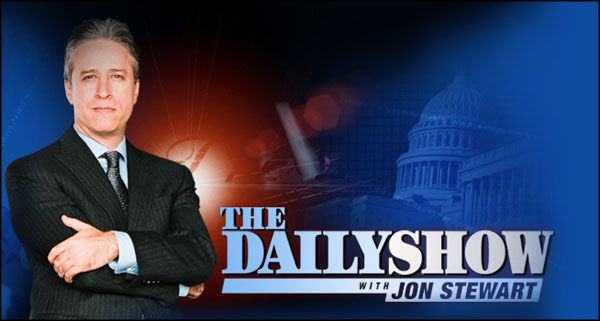 The debate surrounding the National Collegiate Athletic Association and whether students should be paid beyond a scholarship rages on, and on Thursday night’s episode of The Daily Show, Jon Stewart weighed in. He cited Shabazz Napier’s post-game comments — that there are nights when he goes to bed “starving” — and went full bore after it.

“Some of the players who are integral to the NCAA Tournament do not have enough money to eat,” Stewart began. “But I guess that’s the price you pay to be involved in a struggling startup charity tournament like March Madness.” After clips detailing how much money the NCAA, a nonprofit organization, makes off the event — somewhere in the neighborhood of $11 billion — the segment shifted to the Northwestern lawsuit, which saw football players taking steps to unionize.

“Since when do unions belong in college sports? Unions are socialist and communist collectives,” the host said in mock outrage. “Sports are about people coming together as a group, working towards a common goal from each according to his abilities, putting the team ahead of the … oh my God!” 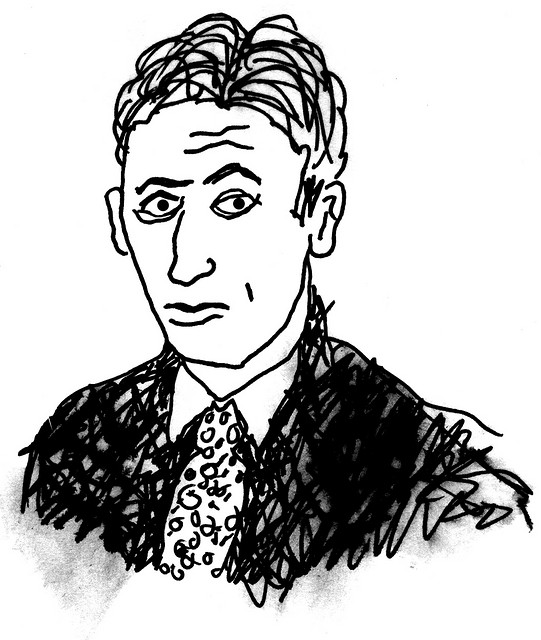 After some words from the president of the NCAA about the value of an education and how the players are “athletes first” that play for the “love of the sport,” Stewart held the organization to the same standard, saying that the NCAA surely reaches deals to broadcast March Madness for the love of the game and not the massive payout it receives for doing so. Of course.

Below is the second half of The Daily Show’s segment. It’s the gloves-off portion of the bit, complete with a segment about NCAA athletes being given too much free food. What? Exactly. There is a strict, NCAA-mandated limit on how much free food they’re allowed to consume — because of course there is. While Stewart’s rant is funny and wildly correct, it is far from the best synopsis of the situation. That honor goes to the people of South Park Studios.