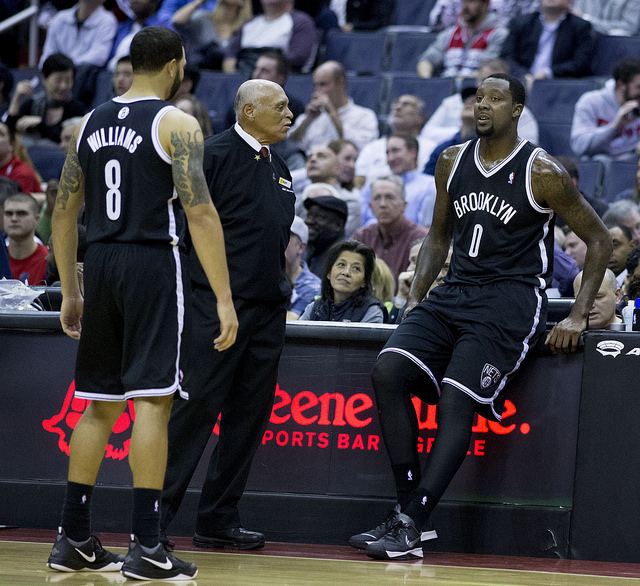 Andray Blatche, the NBA player who, once upon a time, was best known for his promotion of “Lapdance Tuesdays,” will be exclusively balling for the Philippines after being granted citizenship by the country in time for the FIBA World Cup. The tournament, which allows one naturalized player per team, is featuring the Philippines for the first time in more than 30 years, according to ESPN. Blatche has turned around a questionable reputation with two strong years as a member of the Brooklyn Nets, averaging 11 points and five rebounds for the Barclays Center team.

But Blatche was born in Syracuse, New York, and never played overseas. How’d he end up a member of the Filipino national team? Well, it took a special bill by the Philippines Senate in order for it to pass, according to FIBA.com, but the body passed it unanimously.

“Andray Blatche has openly expressed his desire to play for the Philippines,” Filipino Sen. Sonny  Angara said to The Philippine Star, per FIBA.com. “He is in a position, at age 28, to make significant contributions to Philippine basketball and accordingly, eligible for the conferment of the honor of being a Philippine citizen. “Blatche is possibly the best center from the NBA that we can get who is willing to shun more lucrative offers now and in the future just to be part of our national team.” 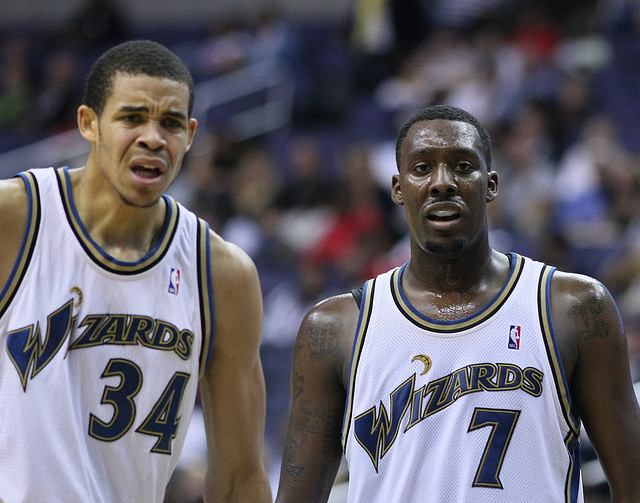 In January, CBS reported that the Philippines weren’t just looking at Blatche for their World Cup squad, but also offering a gig to JaVale McGee. How entertaining would it have been to reunite one of the most athletically talented and consistently absentminded NBA frontcourts in league history? Unfortunately, McGee would suffer a fractured tibia during his tenure with the Nuggets, and that would ultimately put a stop to what might’ve been made for YouTube glory. If only, if only.

“We’re in discussion with Javale. However, he’s just found out that he needs to undergo a procedure for his shin injury,” national coach Chot Reyes said at the time. “With that development, it’s prudent also to choose a backup. Blatche agreed to undergo the naturalization process. He wants to play for the Philippines.” And so a single tear was shed by basketball fans everywhere.