The New York Jets are a professional football team that competes in the NFL within the AFC East. The team started as the Titans of New York in the American Football League but joined the NFL in the 1970 merger. (They became the New York Jets seven years before the merger.)

In 1969, the team became the first AFL team to defeat an NFL team in the AFL–NFL Championship. Since then, the Jets have made it to the playoffs 13 times. They have the longest Super Bowl drought of any NFL team except the Cleveland Browns and Detroit Lions. Notable Jets players include Joe Namath, Darrelle Revis, Al Toon, Mark Gastineau, and Kevin Mawae.

How Many Starting QBs Have the New York Jets Had since Drafting Chad Pennington over Tom Brady in 2000?

When and How Did Jets Legend Joe Namath Earn His ‘Broadway Joe’ Nickname?

Read the latest articles about the New York Jets: 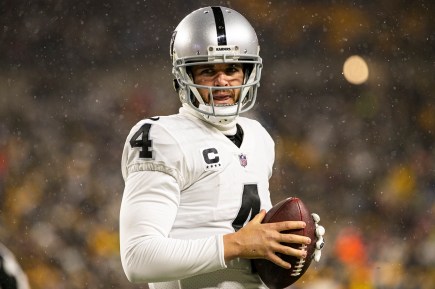 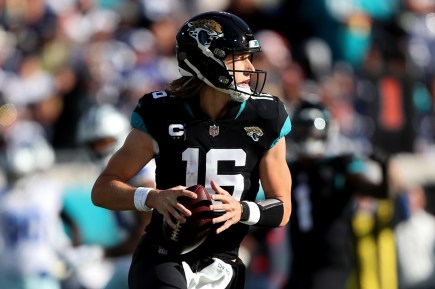 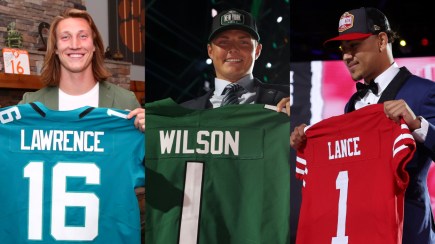 Re-Ranking Trevor Lawrence, Zach Wilson, and the Other 8 QBs in the 2021 QB Draft Class 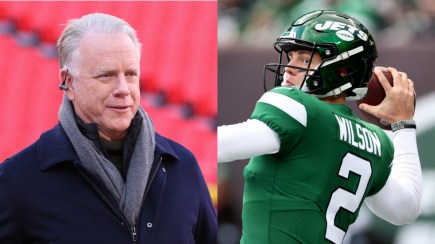 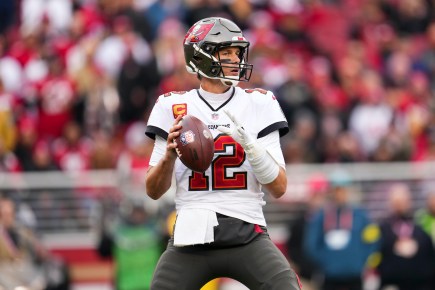 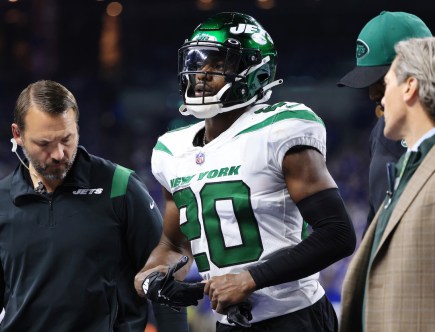 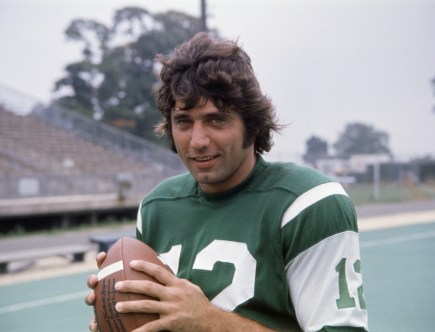 When and How Did Jets Legend Joe Namath Earn His ‘Broadway Joe’ Nickname? 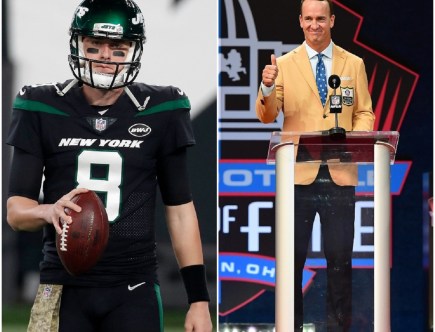 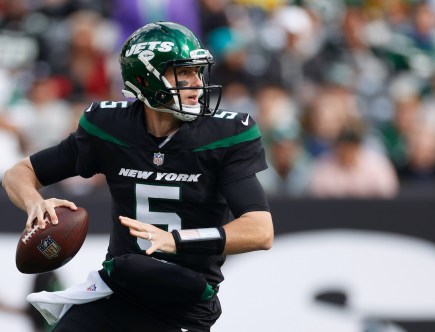 Mike White Gets a New NSFW Nickname From His Running Back After Hall of Fame Performance: ‘He’s a Savage, He’s a Dog, He’s an Animal’ 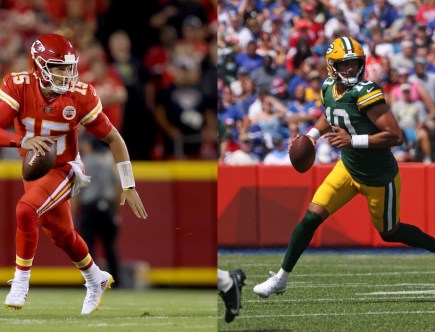 The 3 Most Intriguing Matchups of NFL Week 9: The Return of Adrian Peterson, the State Farm Bowl That Wasn’t, and Week 2 of the Mike White Era 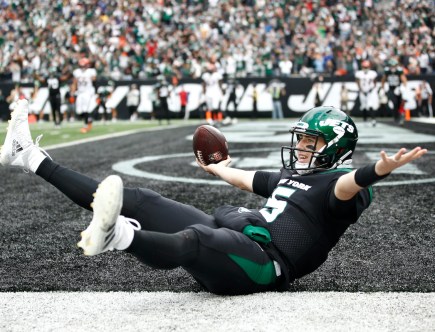