The Duke Blue Devils are the intercollegiate sports teams representing Duke University in Durham, North Carolina. The 27 varsity teams of the Duke Blue Devils include those competing in baseball, basketball, football, and soccer, as well as fencing, golf, swimming, tennis, wrestling, and more.

When the university was known as Trinity College, the sports teams were known as the Trinity Eleven, the Blue and White, and the Methodists. However, an editor of the Trinity Chronicle began calling the teams the Blue Devils in 1922, and the name caught on. The team name originates from the nickname given to a mountain infantry force during World War I.

Duke University joined the Southern Conference of the NCAA (National Collegiate Athletic Association) in 1929 and later became the founder of the Atlantic Coast Conference in 1953. Since then, the Blue Devils have become a monolith in the college stage of sports, with several college teams often ranking in the top 10 every year and student-athletes having an excellent graduation rate of 97%.

The Best Duke Basketball Stars to Make the NBA

Read the latest articles about the Duke Blue Devils 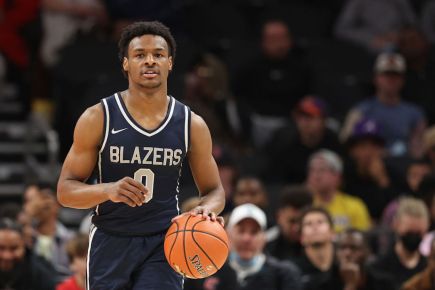 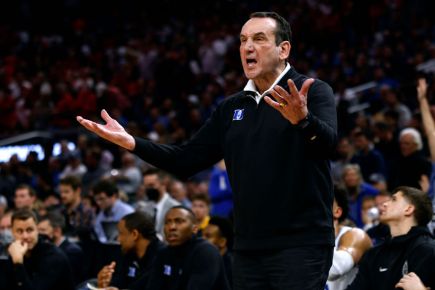 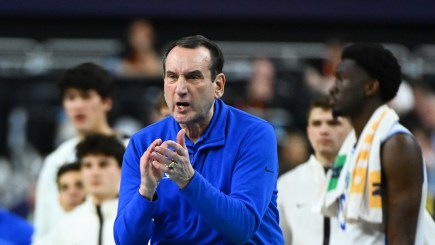 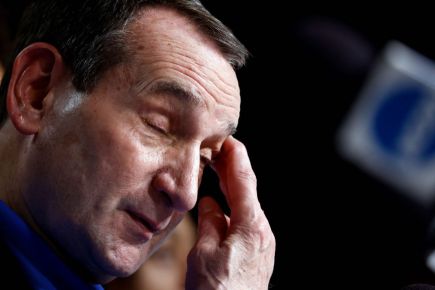 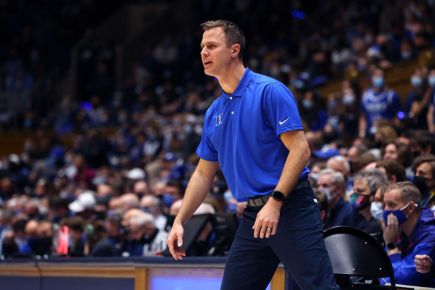 Duke Basketball: Jon Scheyer May Have Another Advantage in the Form of His Peers' Potential Disrespect

Duke Basketball: Jon Scheyer May Have Another Advantage in the Form of His Peers’ Potential Disrespect

Mark Williams Had the Perfect NBA Draft, Despite Paolo Banchero Stealing the Show