Nick Foles is an NFL quarterback who currently plays for the Chicago Bears.

After playing college football at Arizona, he was drafted by the Philadelphia Eagles in round three of the 2012 NFL Draft. He stepped in as a starter halfway through his rookie season and through 2013, earning himself Pro Bowl honors and his team an NFC East division title.

In 2014, Foles was traded to the St. Louis Rams but was released after just one season. The next season, he served as a backup for the Kansas City Chiefs.

In 2017, he returned to the Eagles and was the backup for Carson Wentz, taking over toward the end of the season. That’s when he led the team to its first Super Bowl win and earned the MVP award.

Foles joined the Jacksonville Jaguars in 2019 but was out most of the year due to an injury.

Finally, Nick Foles was traded in 2020 to Chicago, where he has served as both a backup and a starter. 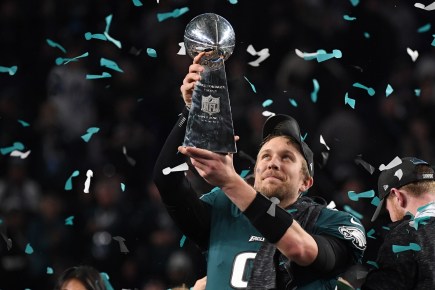 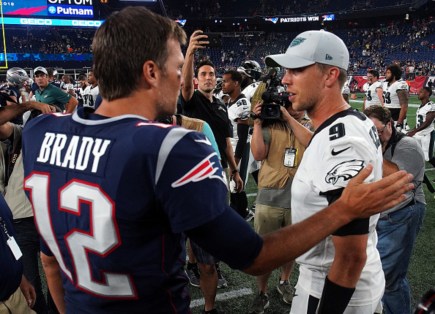 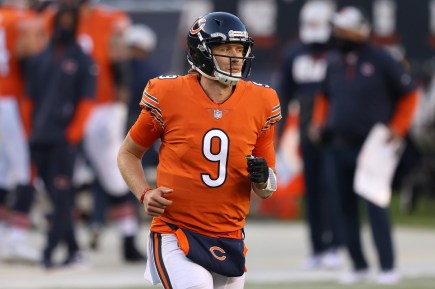 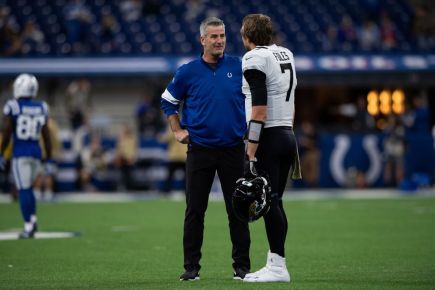 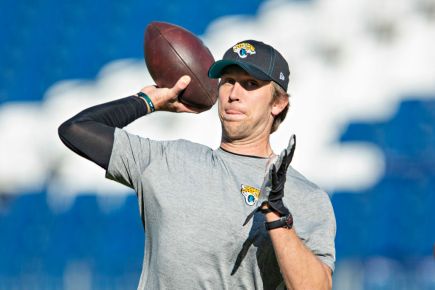 Is Nick Foles the Next Sam Bradford?

Gardner Minshew Might Be Back, but the Jacksonville Jaguars’ Headache Is Far From Over

This State Produces More NFL Quarterbacks Than Any Other

What Is the Soonest Nick Foles Could Be Back on the Field for the Jaguars?

Why the Jacksonville Jaguars Pray Nick Foles Doesn’t Get Injured

The Cool Reason Nick Foles Is Changing His Jersey Number

Everything You Need to Know About Tori Foles, the Wife of Philadelphia Eagles Quarterback Nick Foles