In 1946, the Toronto Raptors competed against the New York Knickerbockers in the first game in NBA history. At the time, the NBA was known as the American Basketball Association; the Raptors were known as the Toronto Huskies. The Huskies folded shortly thereafter. But the franchise reemerged in 1993 when NBA Commissioner David Stern’s recommendation for a Toronto expansion team was approved.

Visit the Toronto Raptors at NBA.com.

Read the latest articles about the Toronto Raptors:

Will Luka Doncic Be Part of a ‘Raptors Reunion’ With DeMar DeRozan and Kyle Lowry Coming to Dallas? 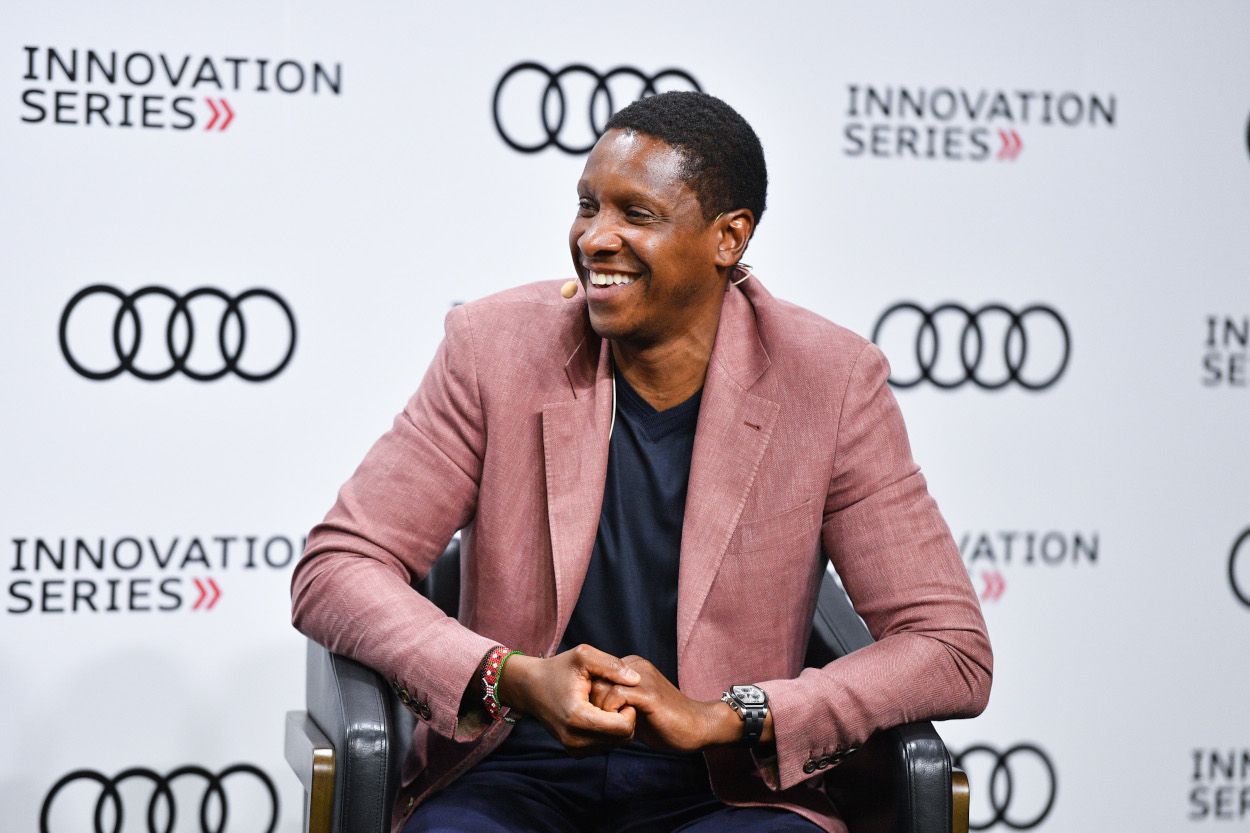 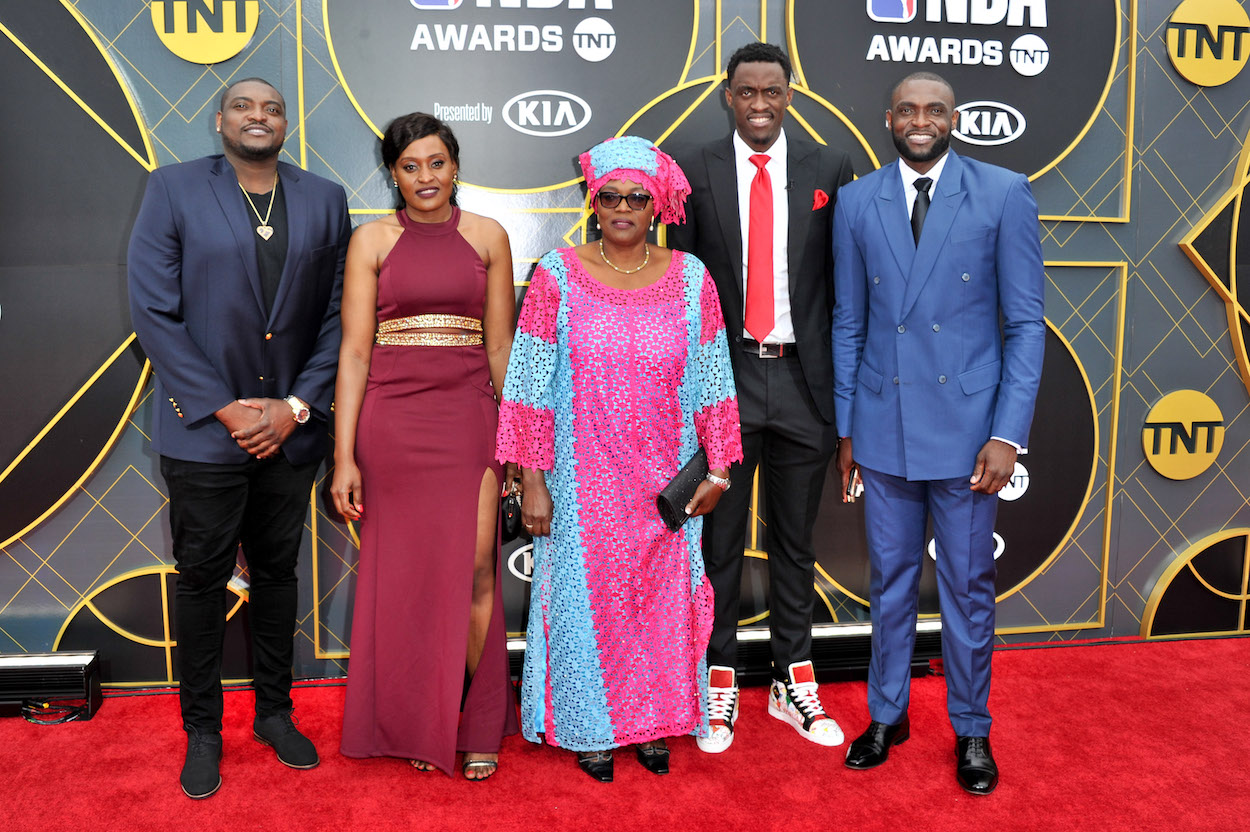 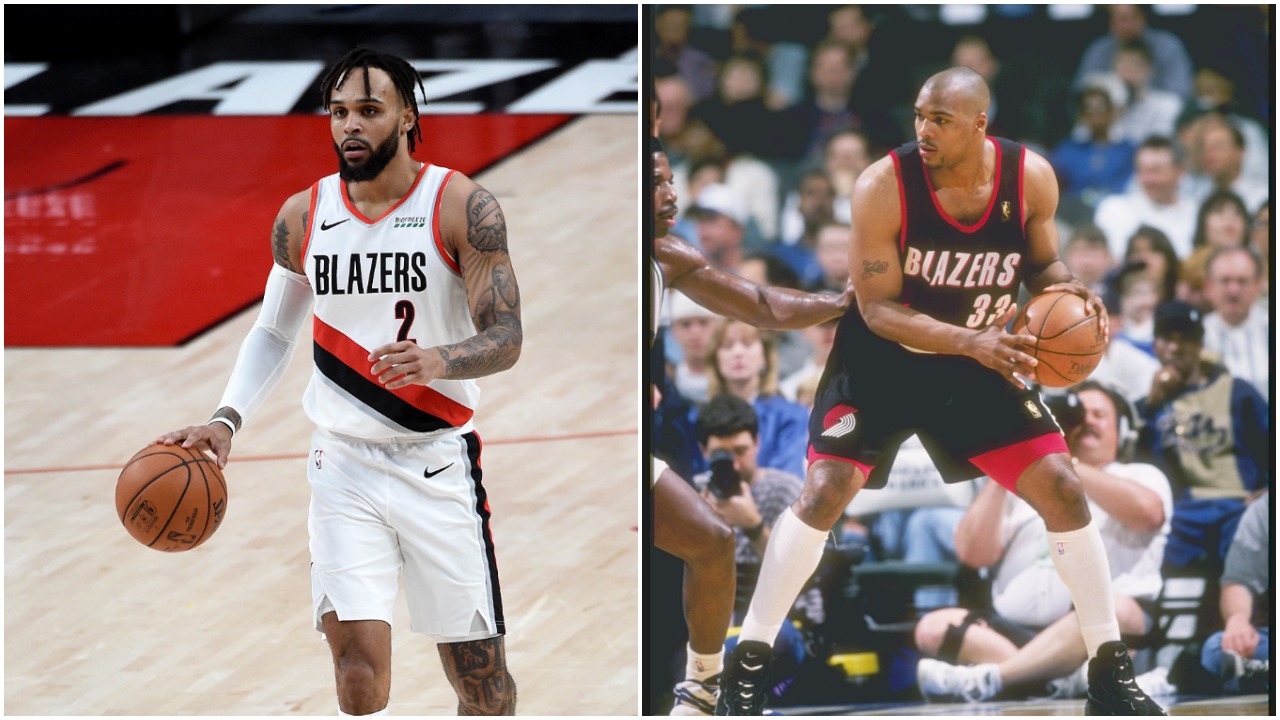 The Blazers-Raptors Trade Involving Gary Trent Jr. Is Eerily Identical to a Trade That Included His Father 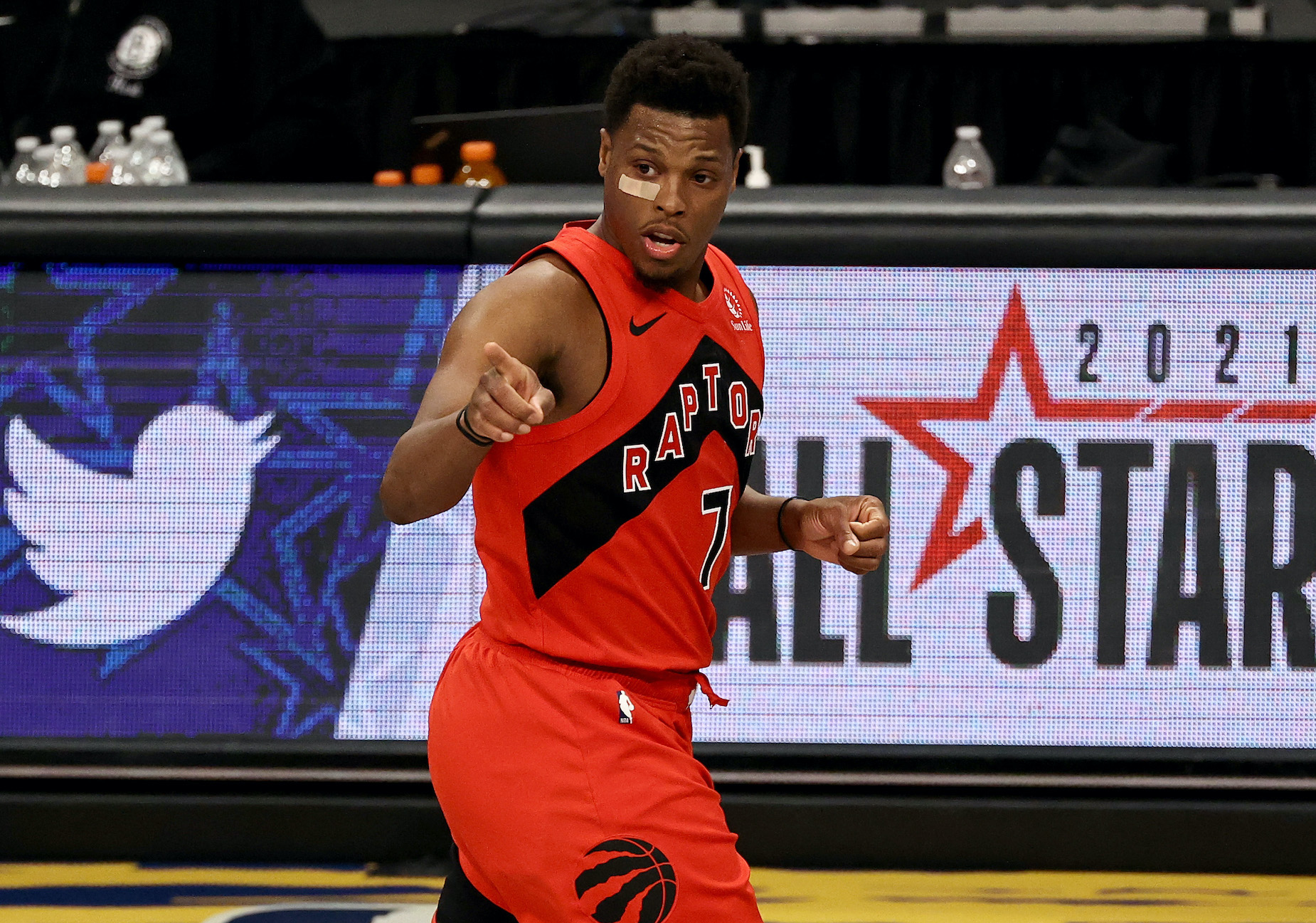 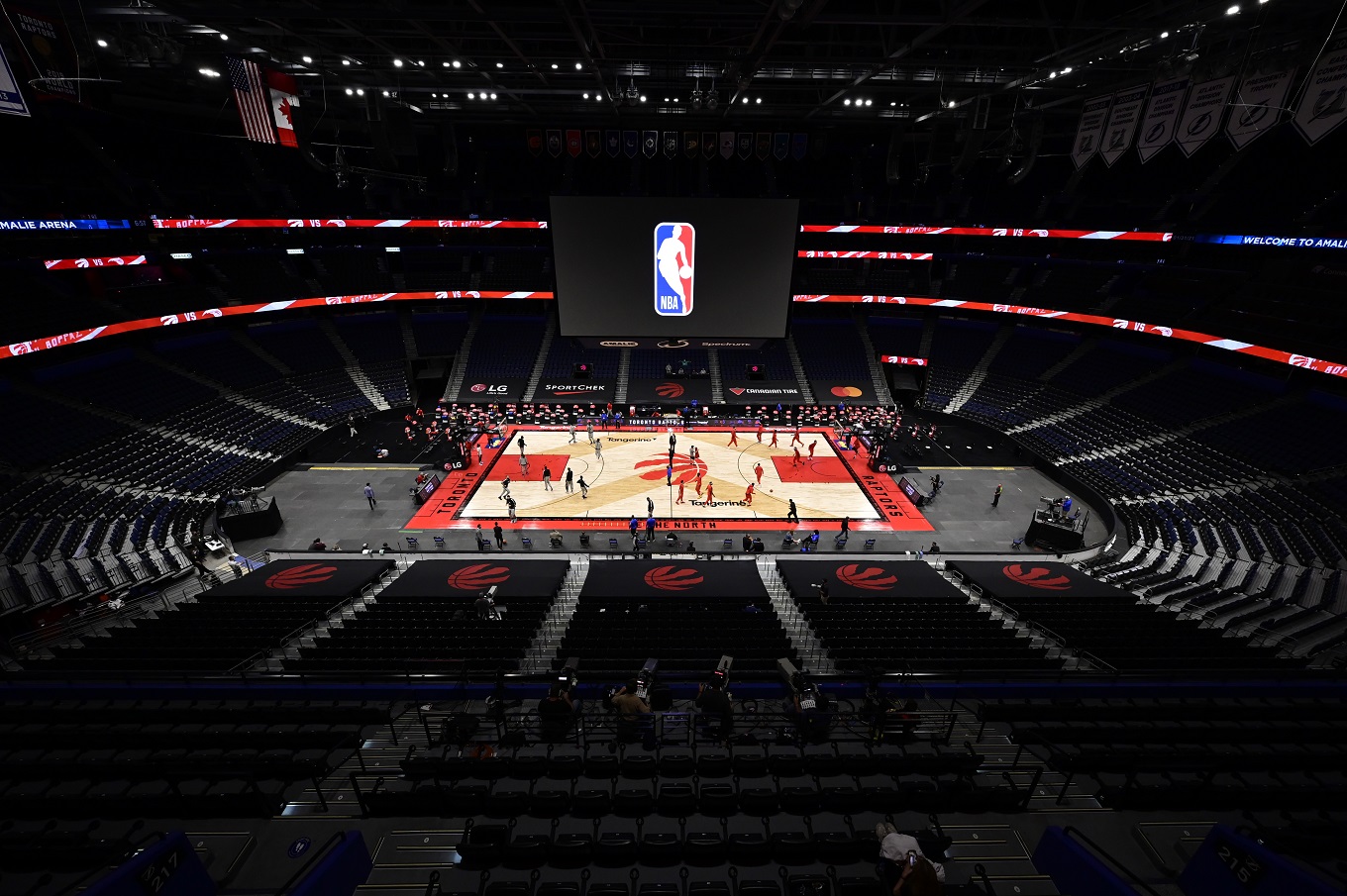 Look Out, Another Tampa Bay Team Could Win a Championship Real Soon 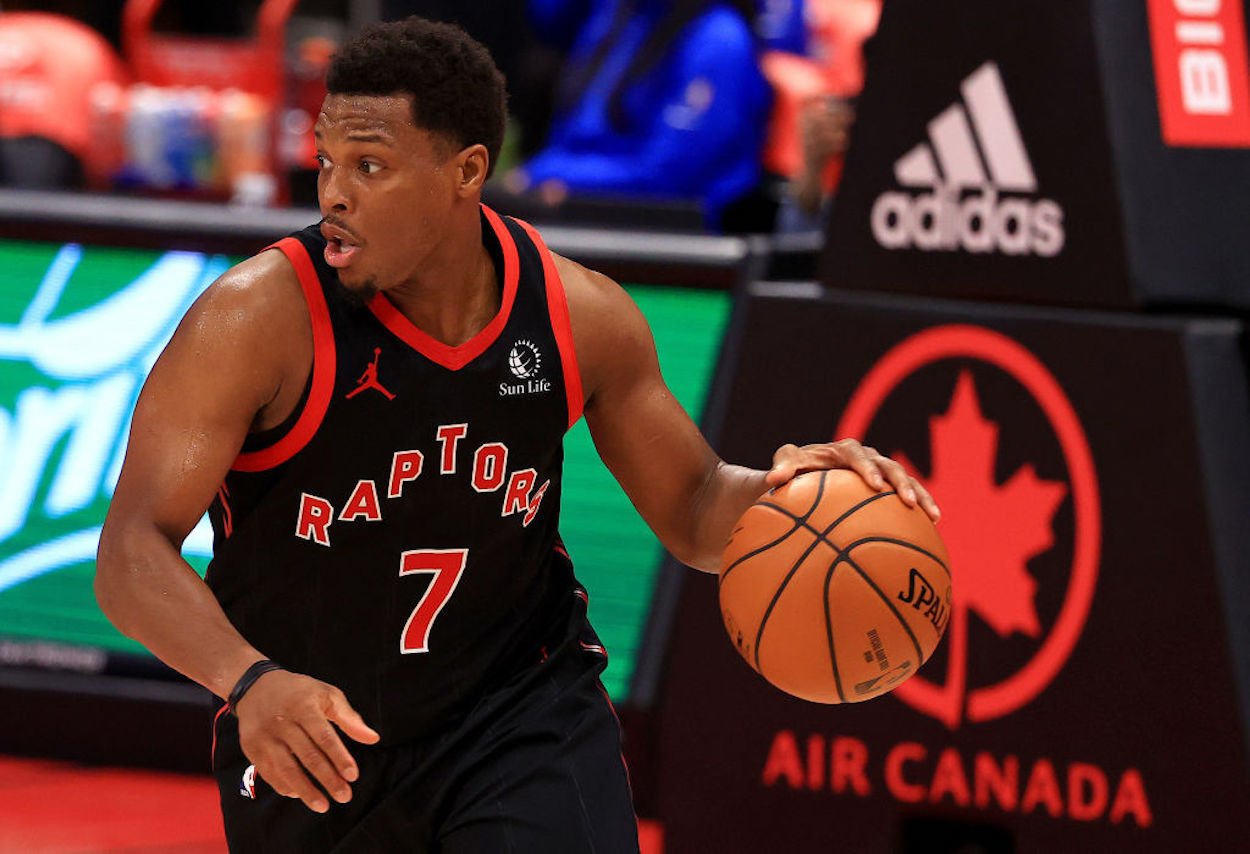 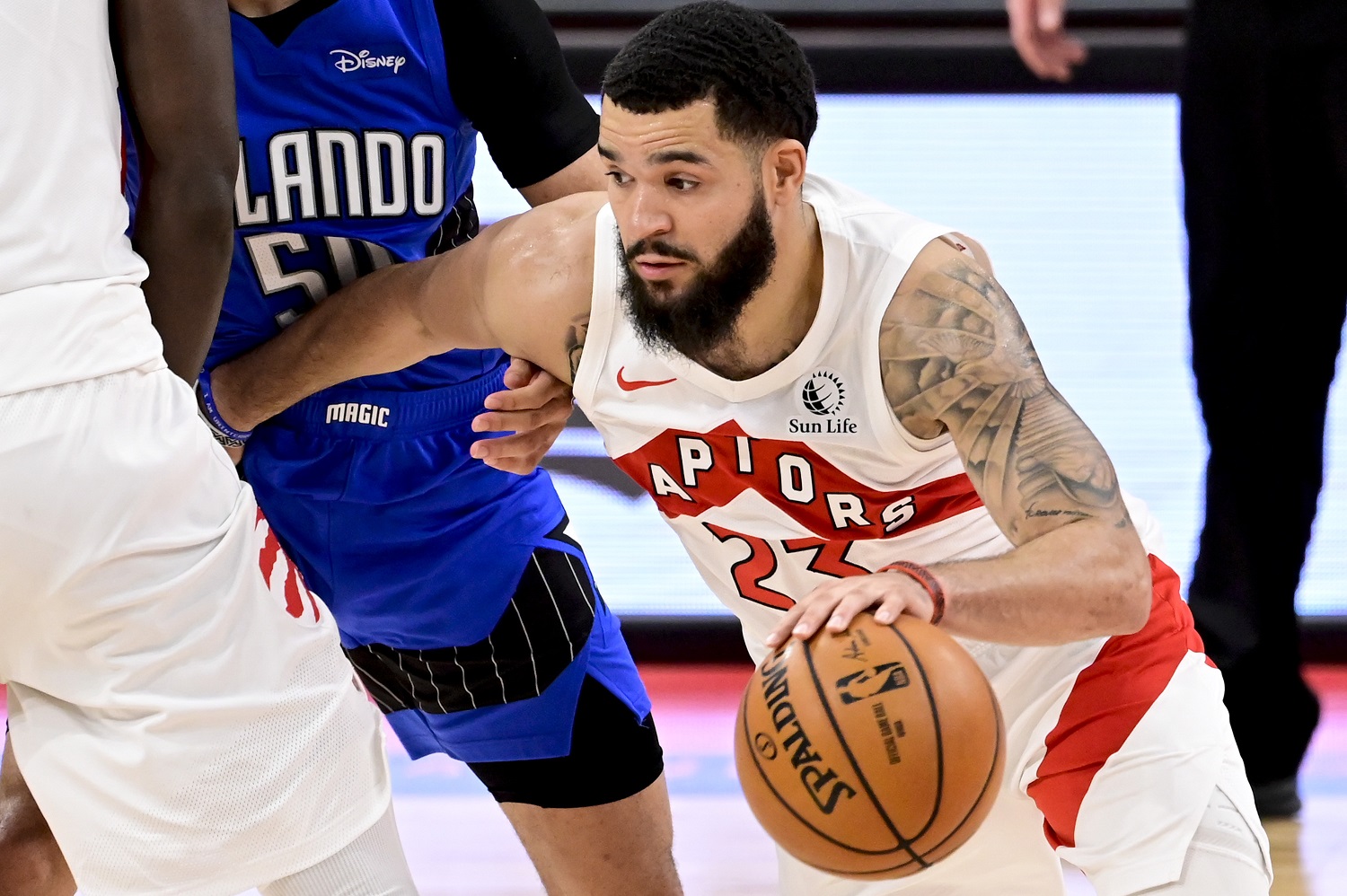 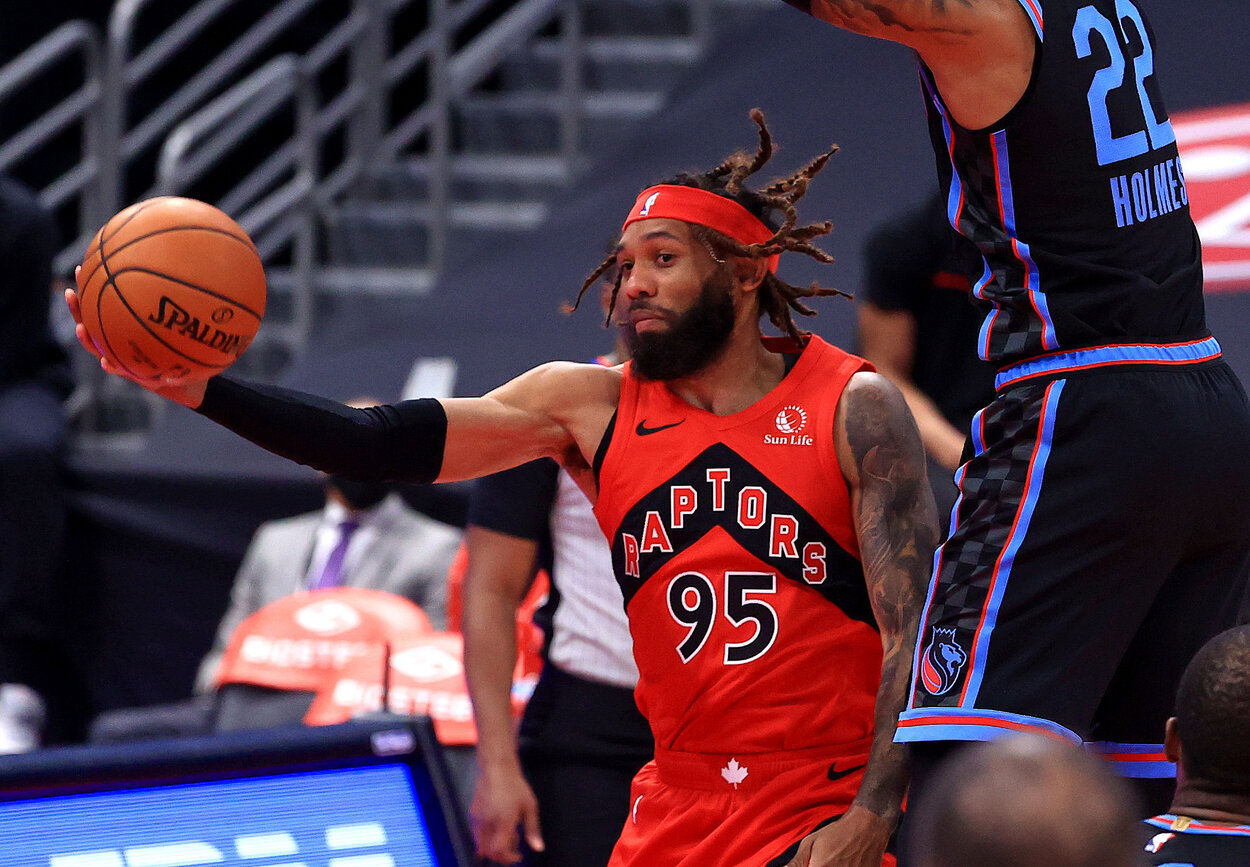 DeAndre’ Bembry Wears No. 95 for the Toronto Raptors to Honor His Dead Brother 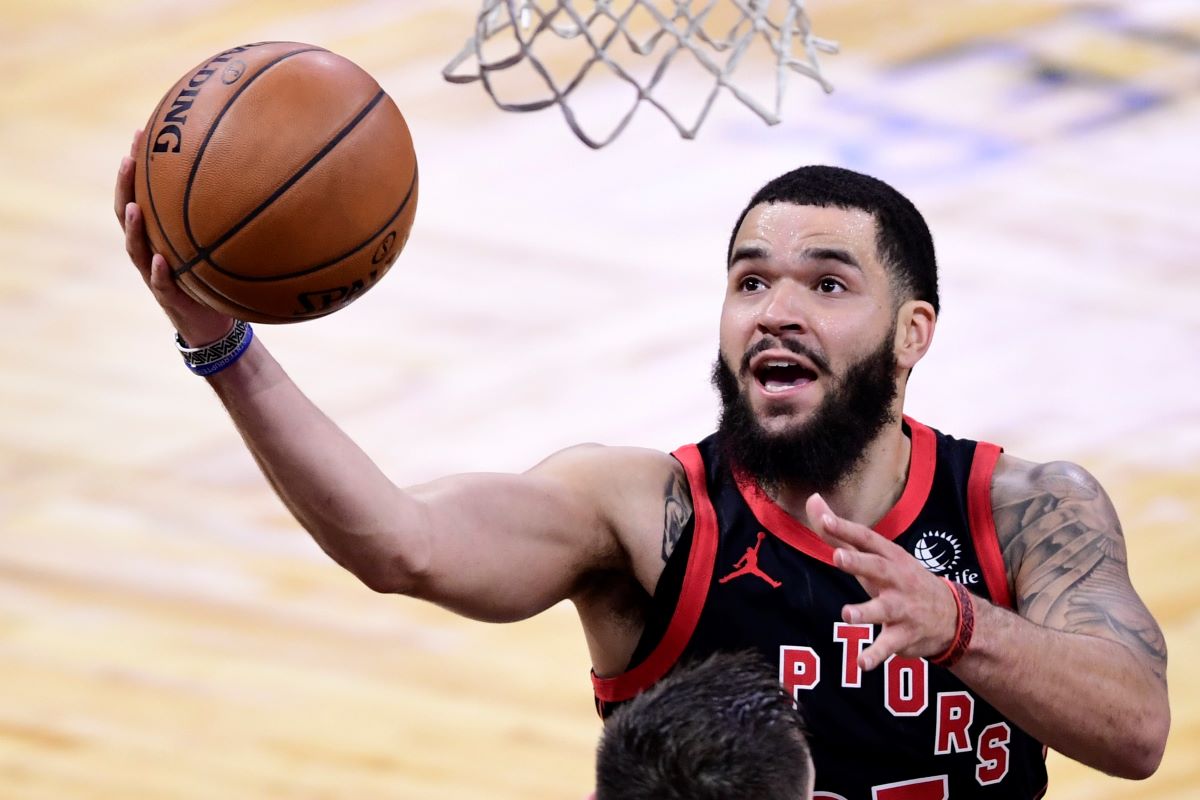 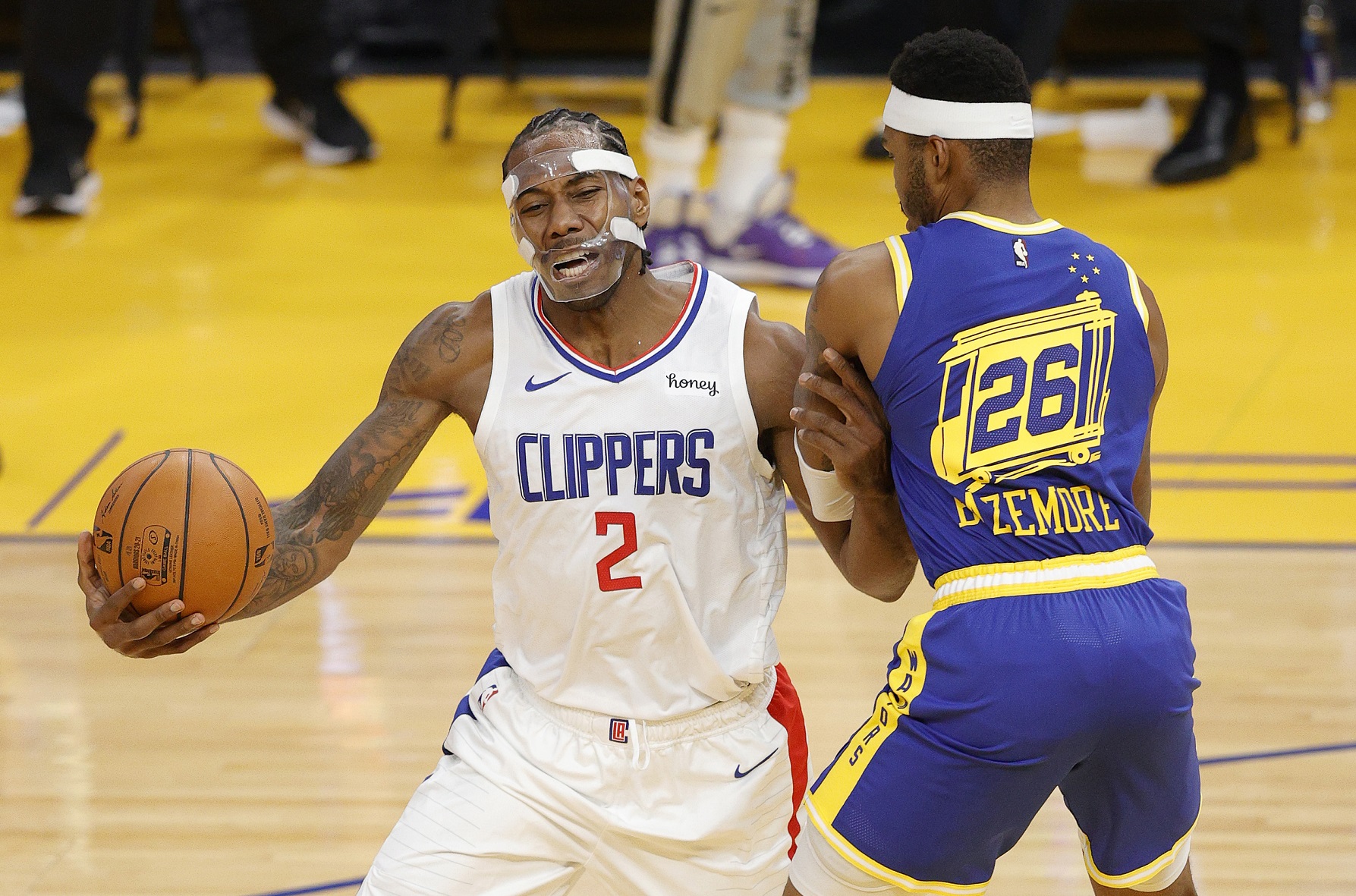 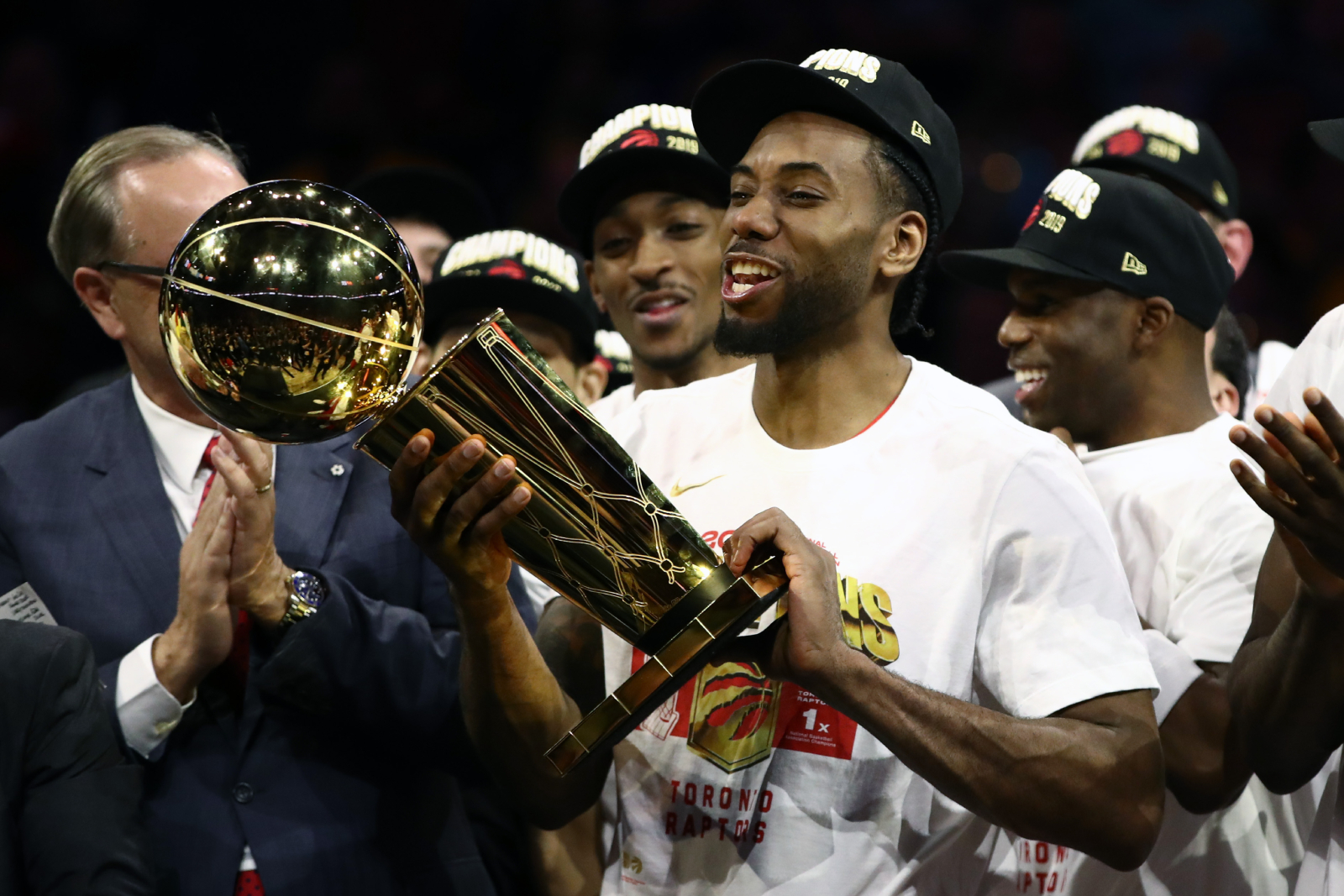 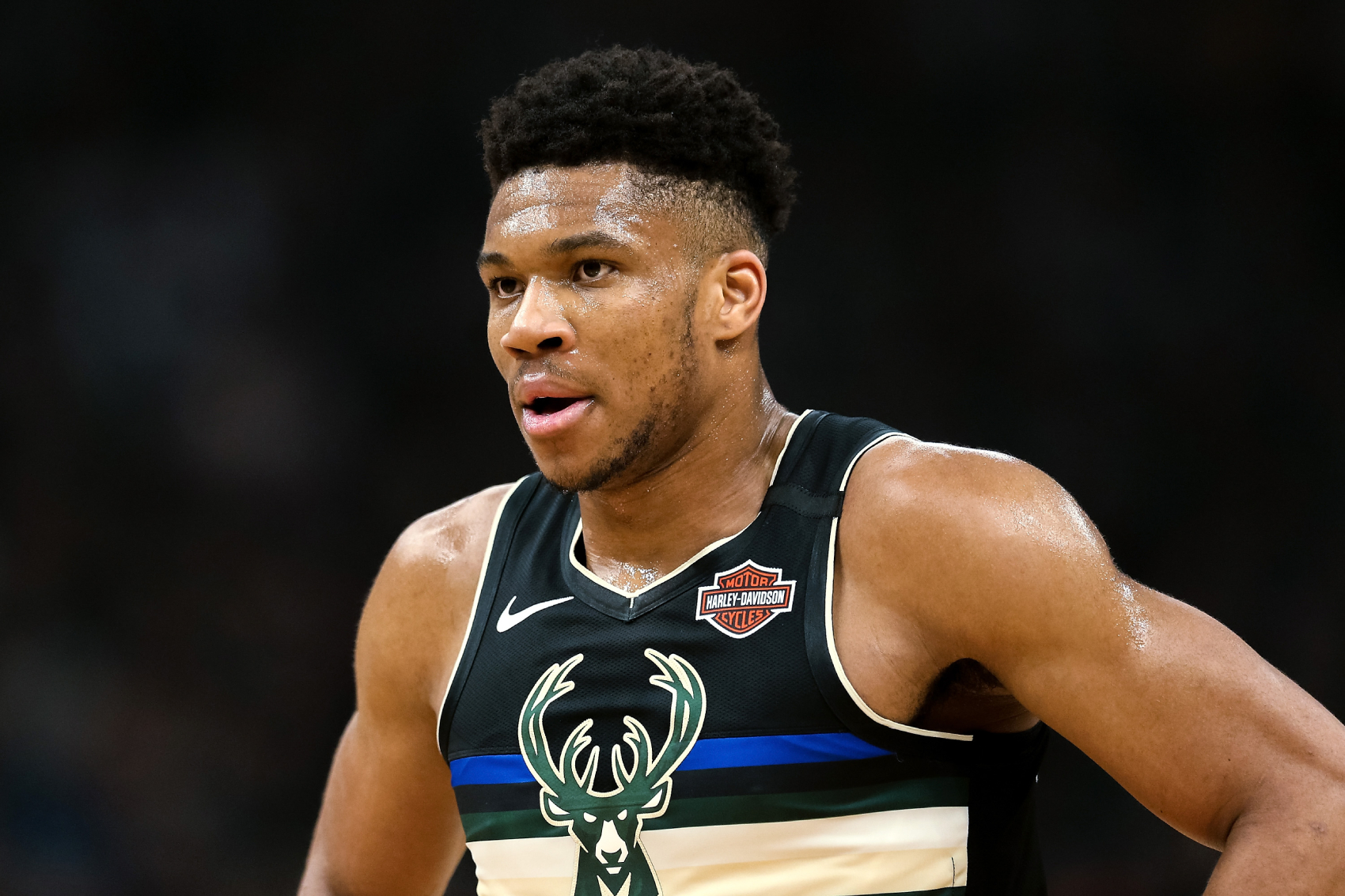 Giannis Antetokounmpo Almost Ended up With a Different Team Years Ago 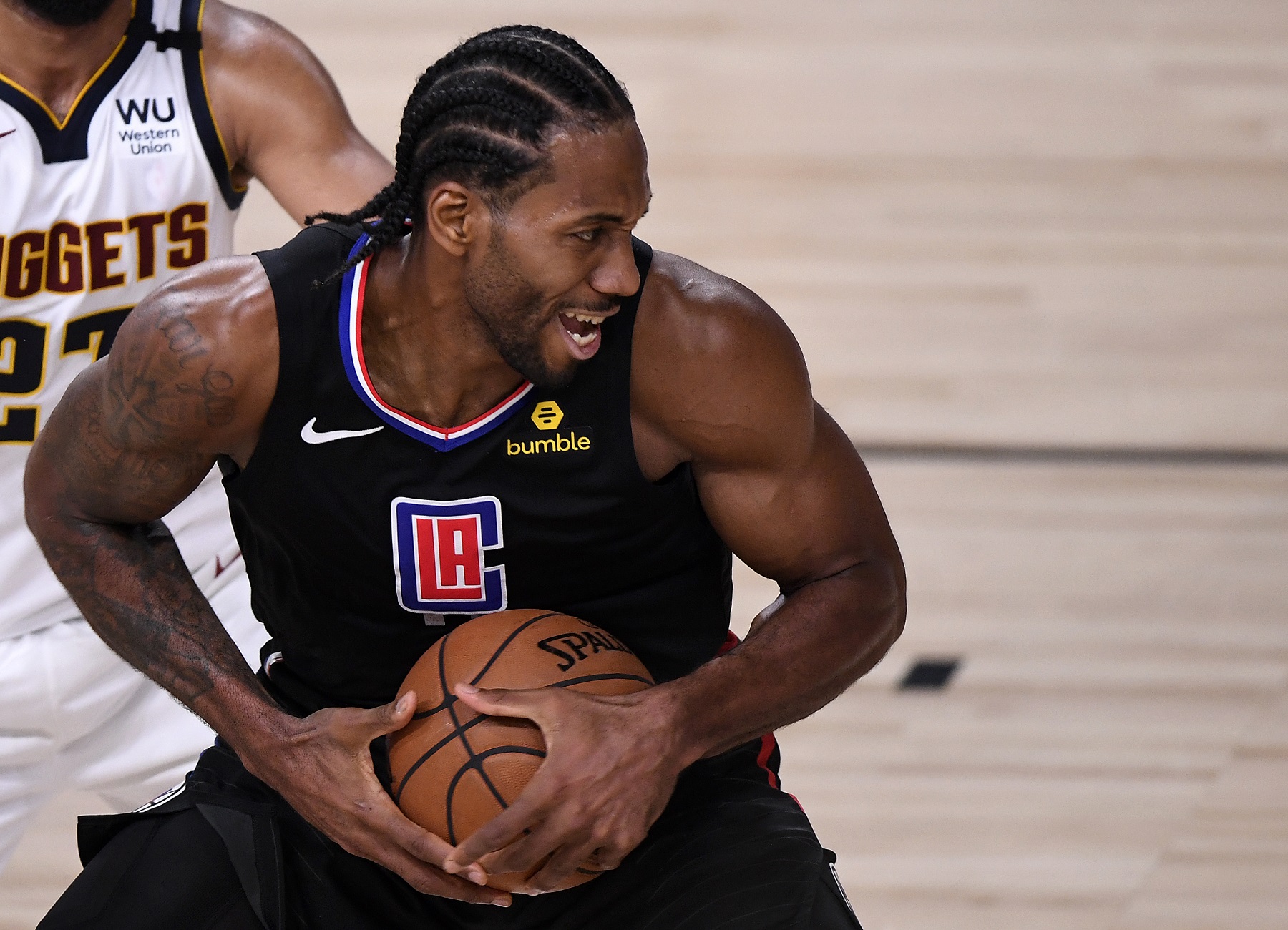 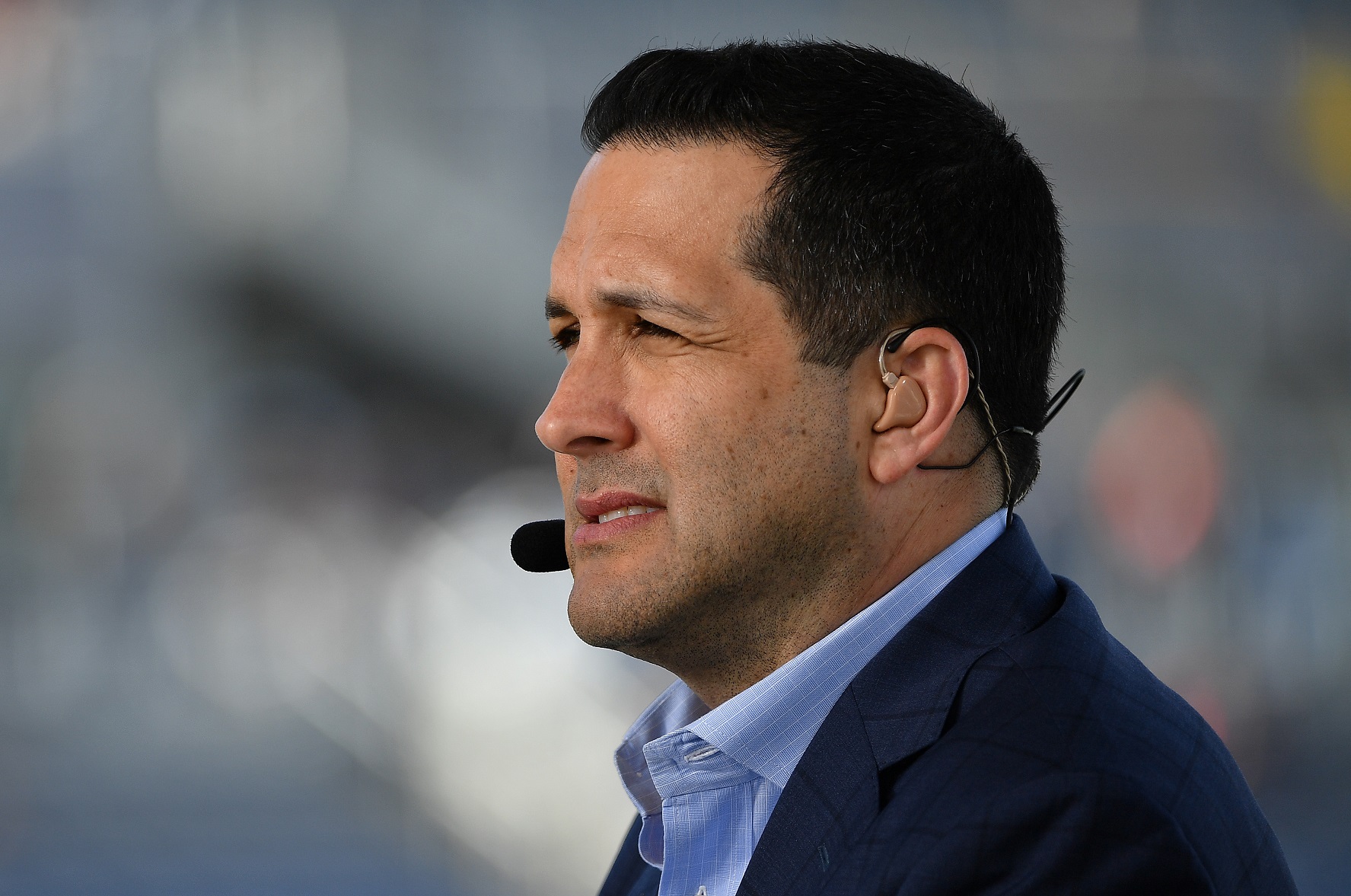 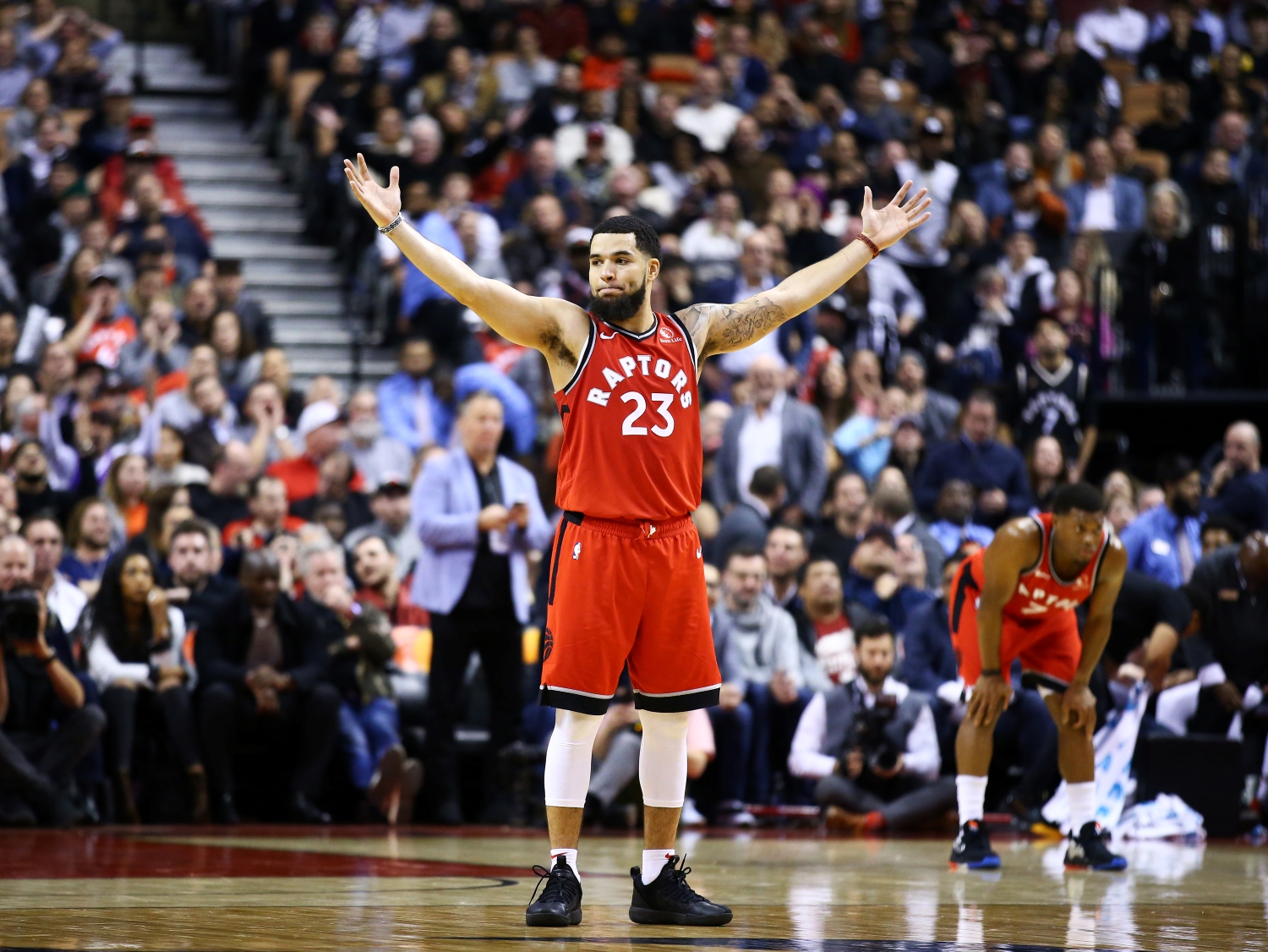 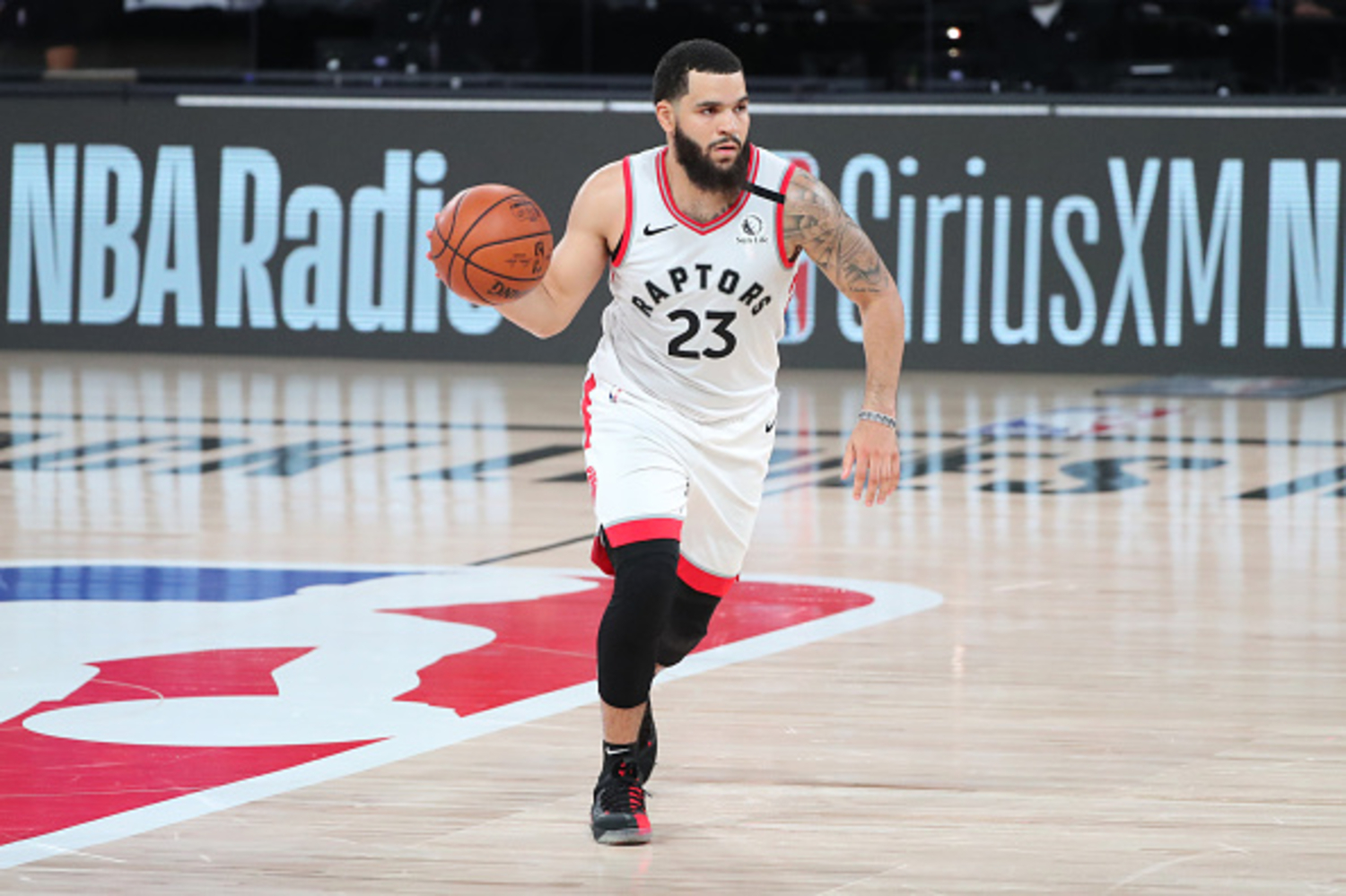 Fred VanVleet Delivers a Stern Message Regarding His Next Contract 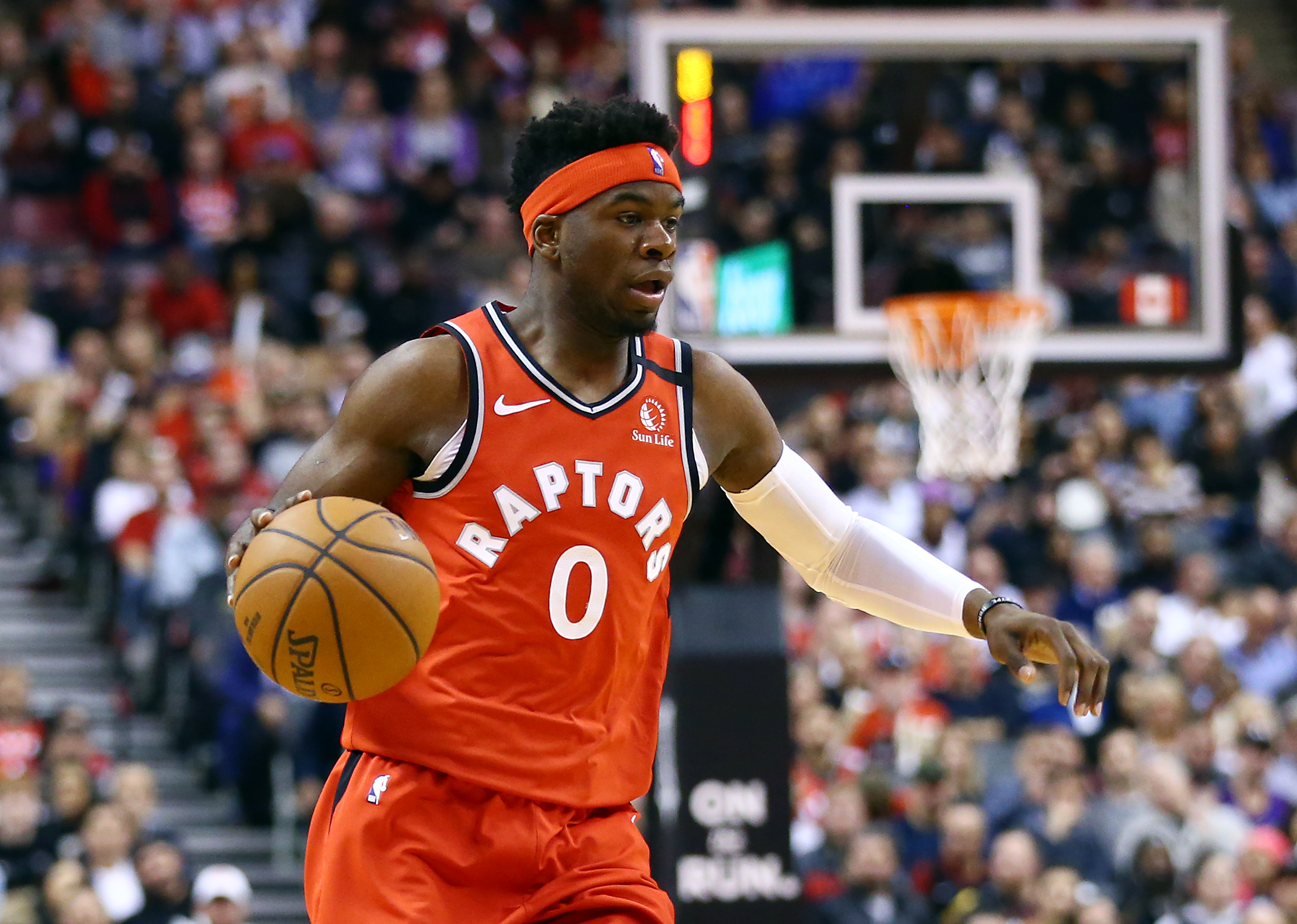 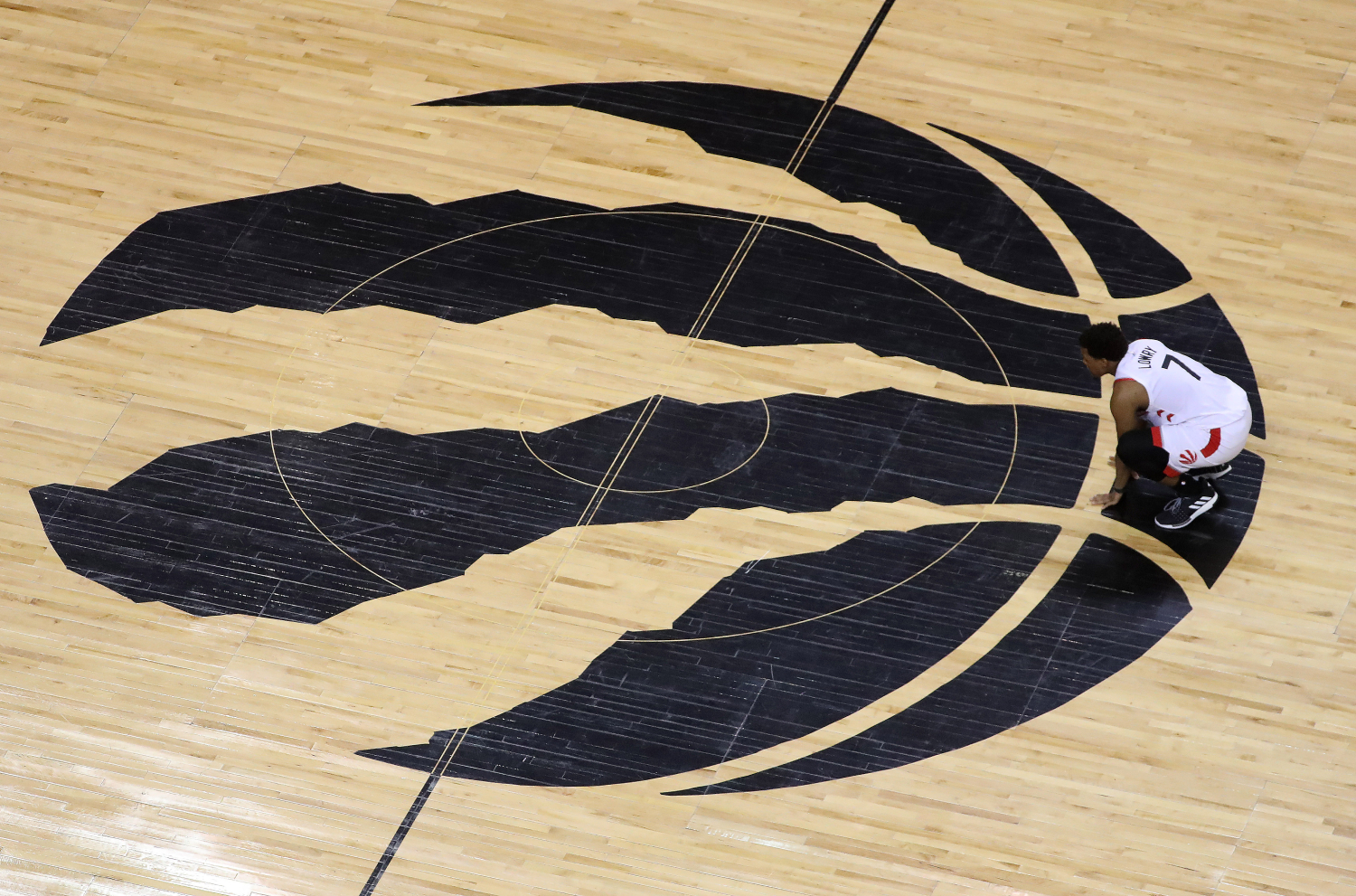 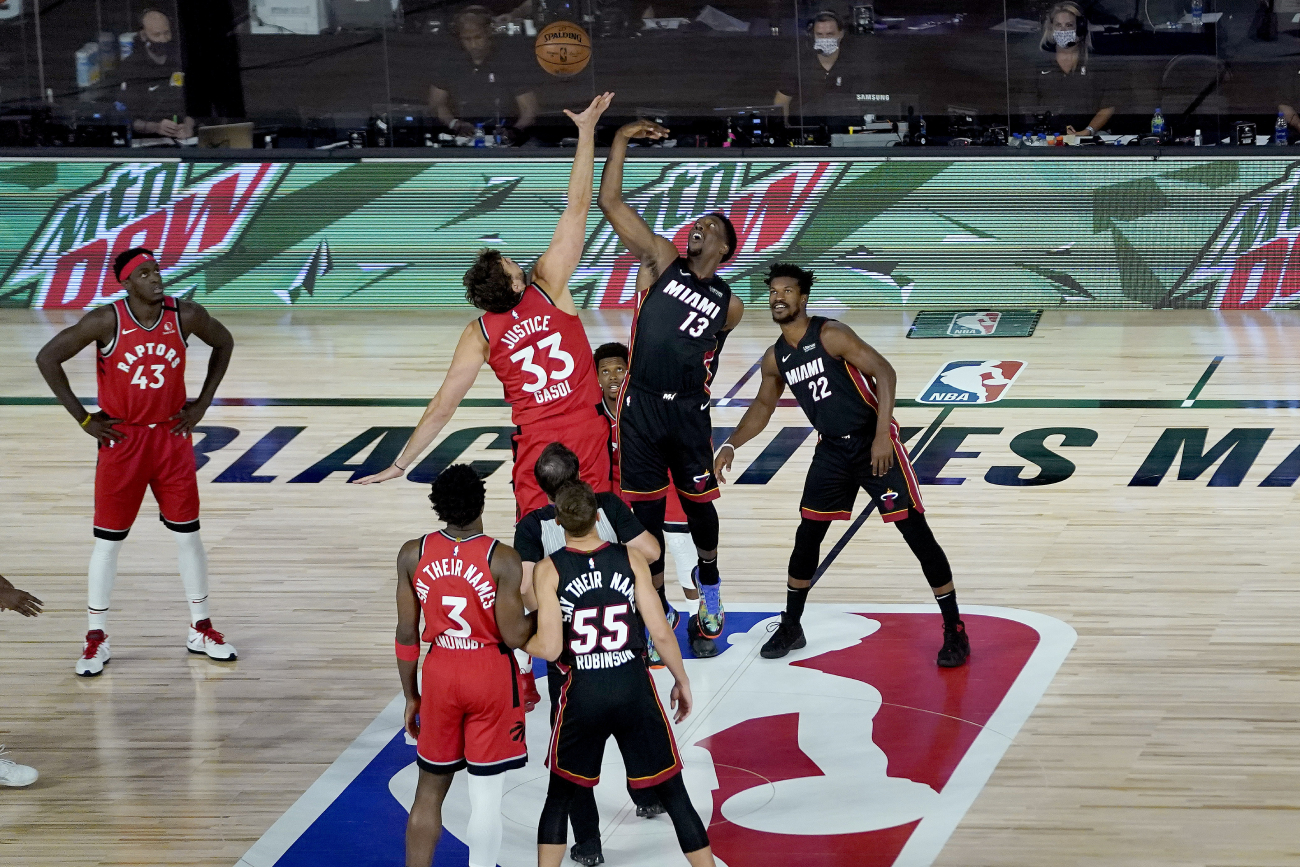 The NBA’s Plans for the 2020-21 Season Just Took a Massive Hit Due To Social Injustice, Despite Reported Plans for a December Start Date 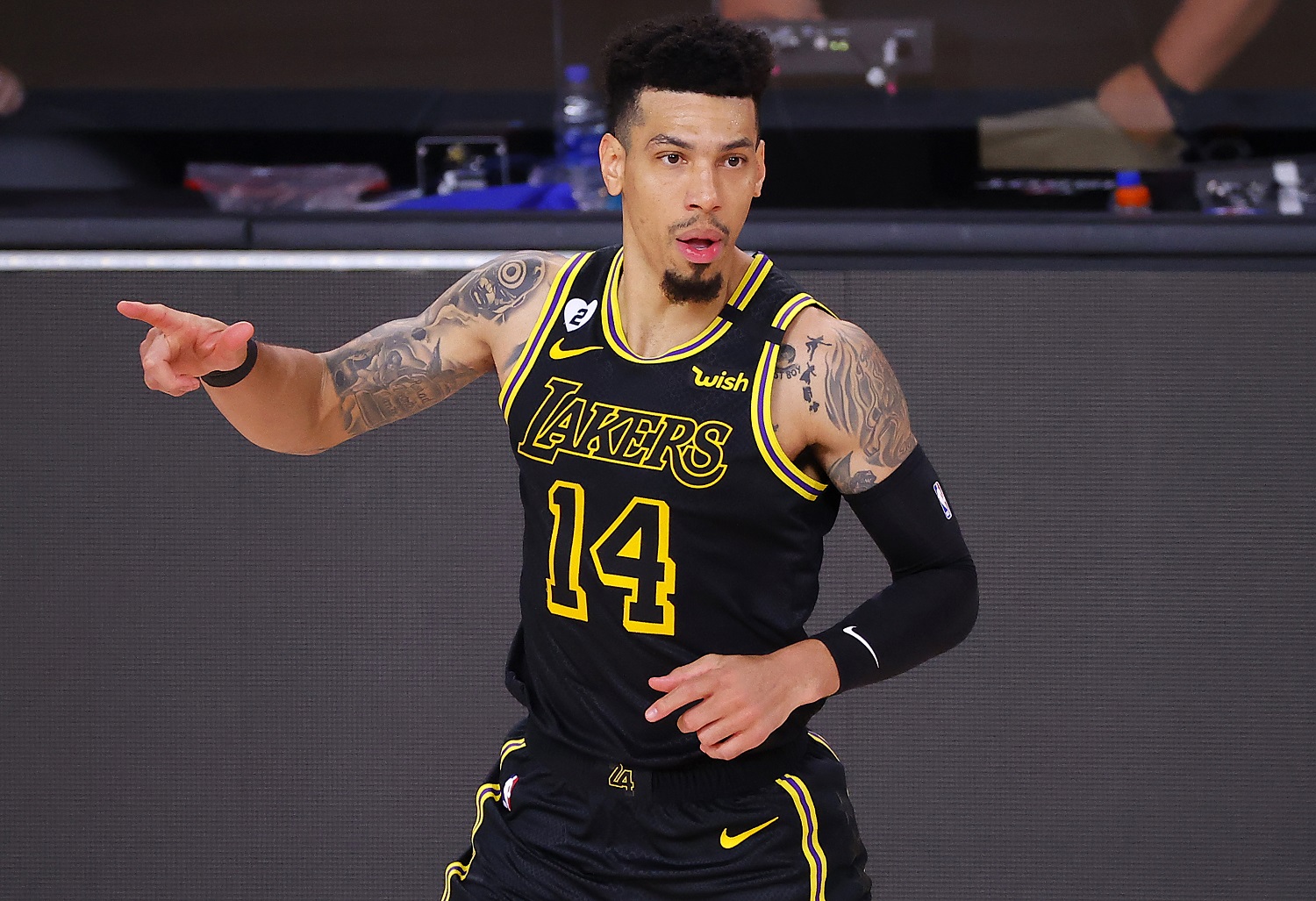 NBA Finals: Danny Green Has the Chance to Do Something Only 4 Players in History Have Done 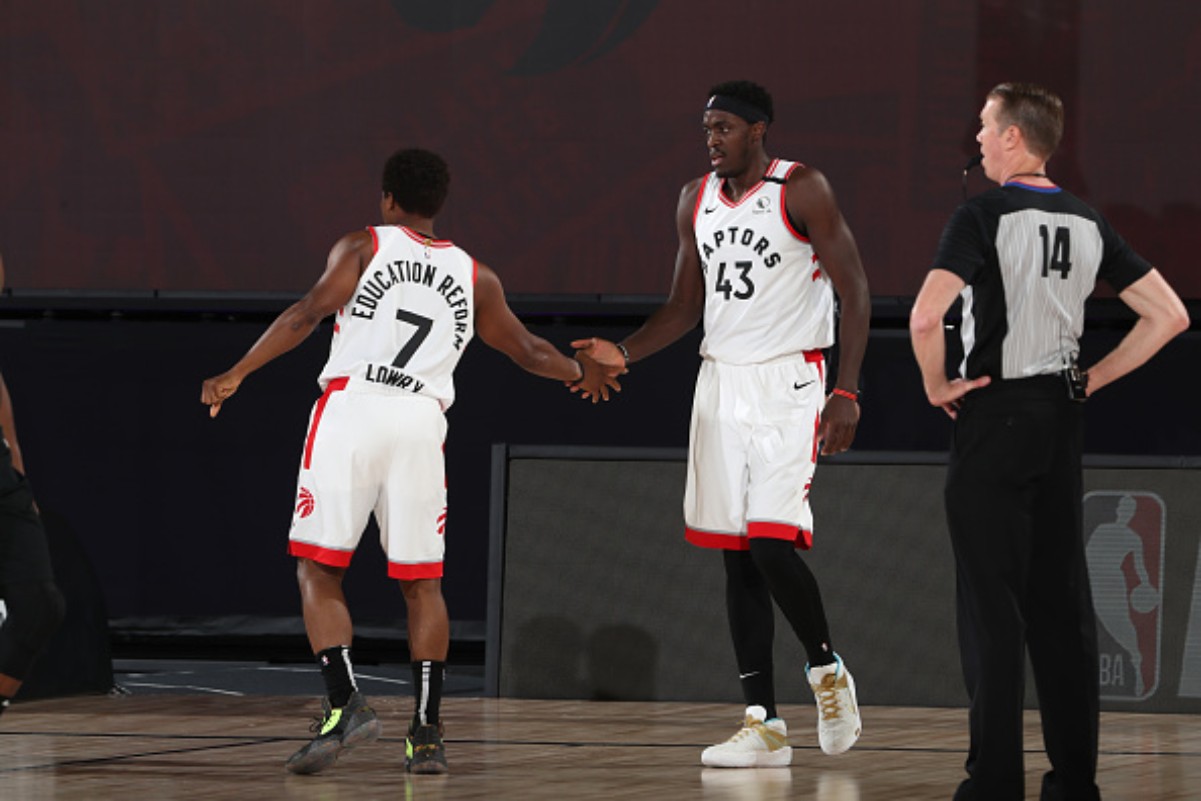 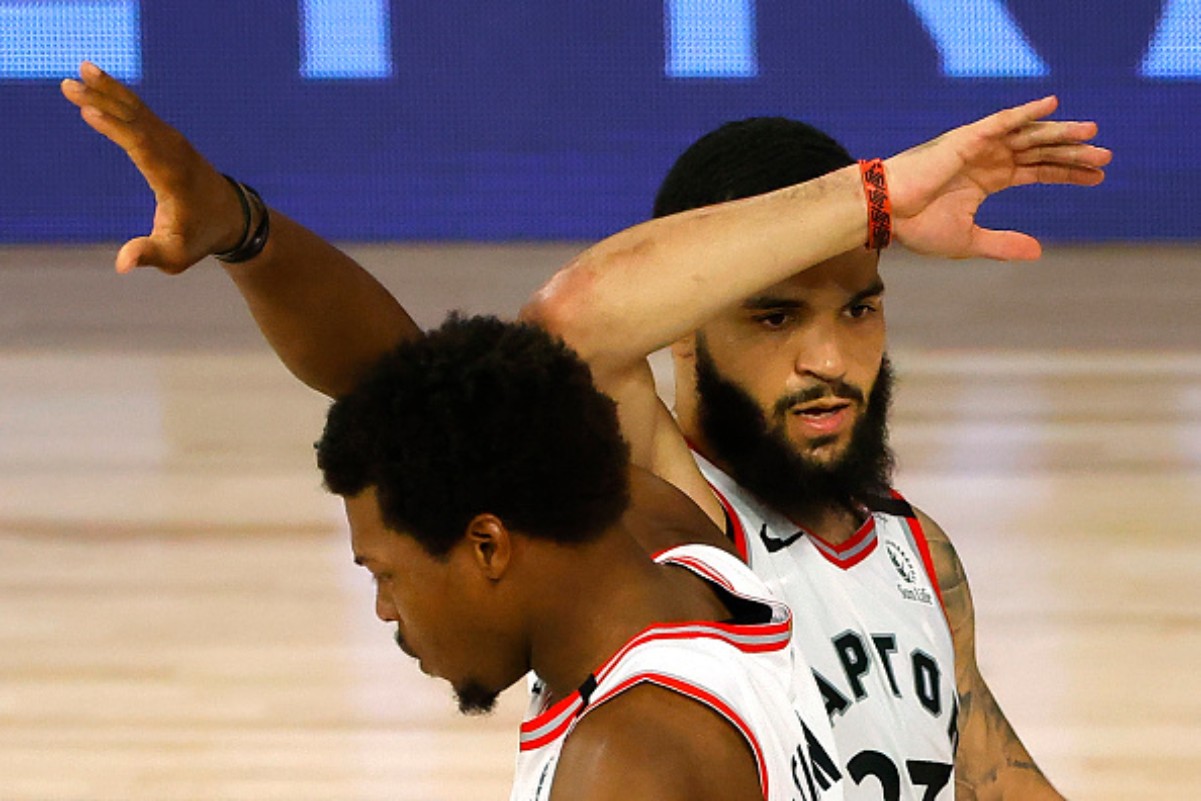 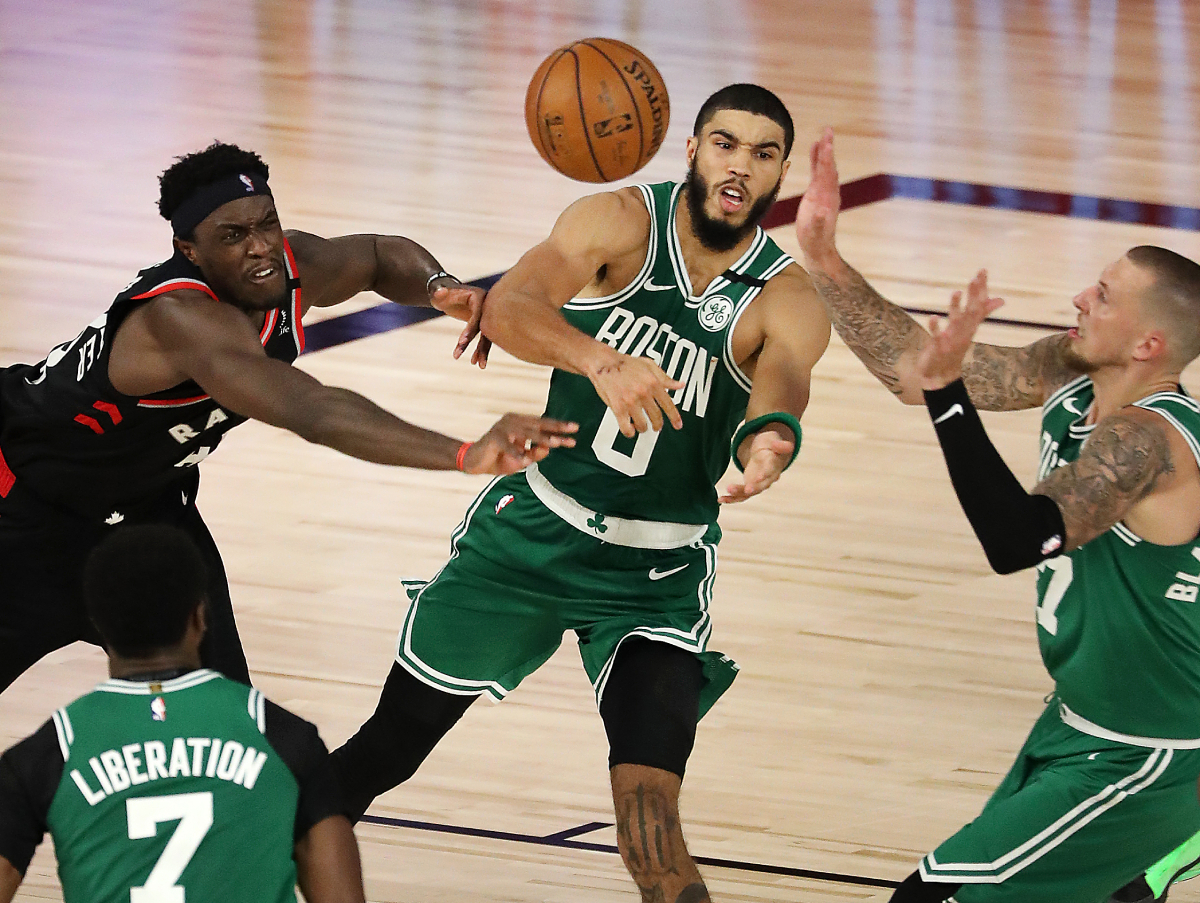 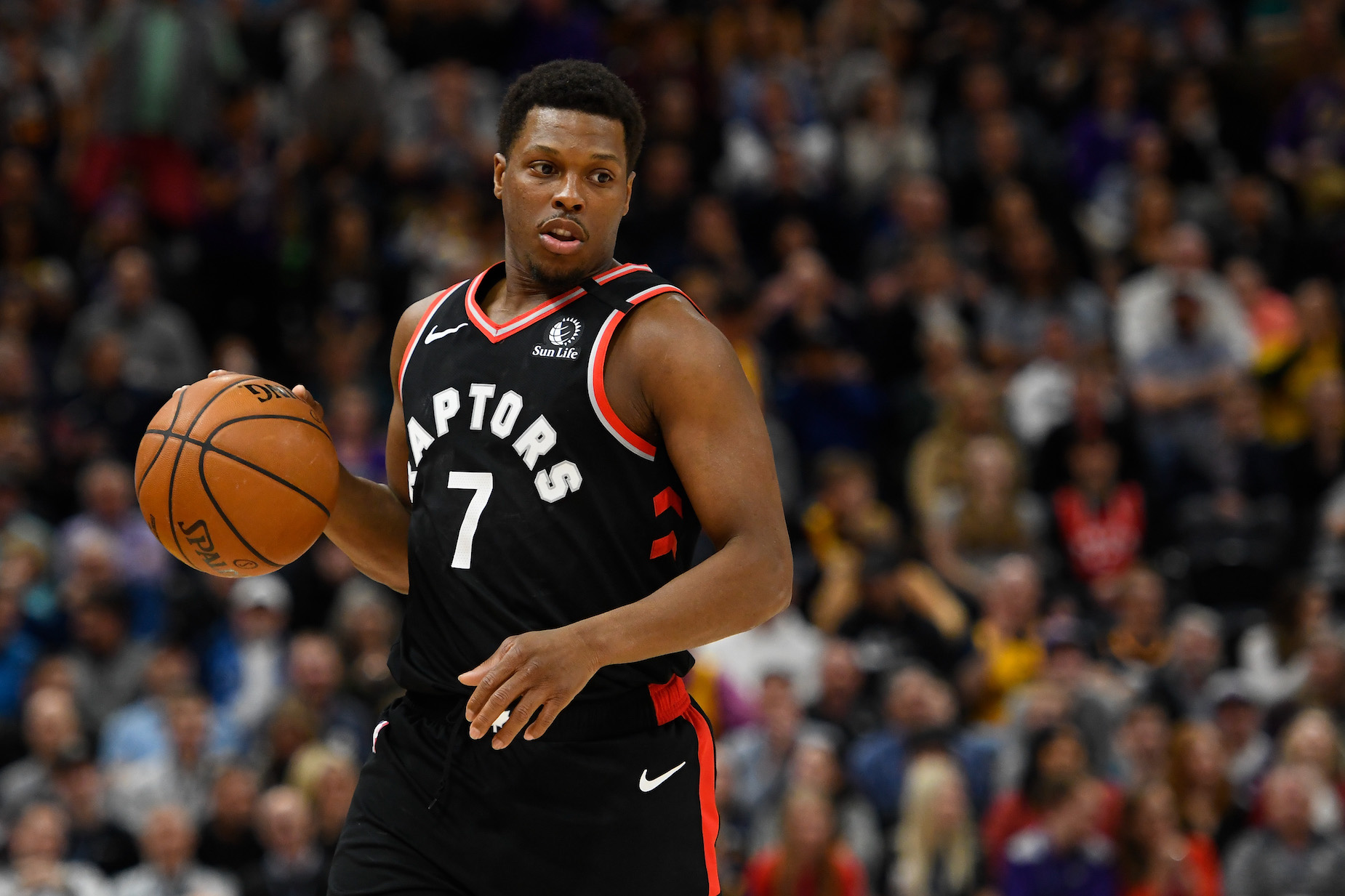 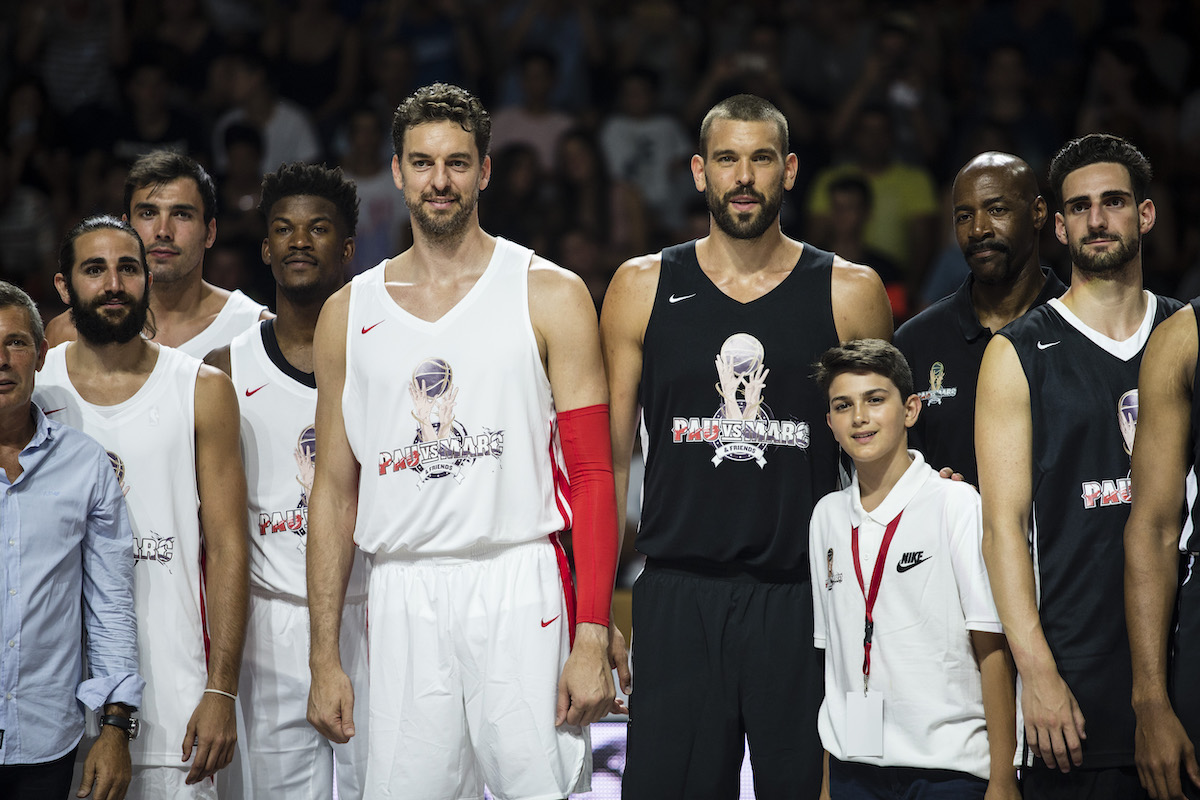 Marc Gasol or Pau Gasol: Which Brother Is the Better NBA Player? 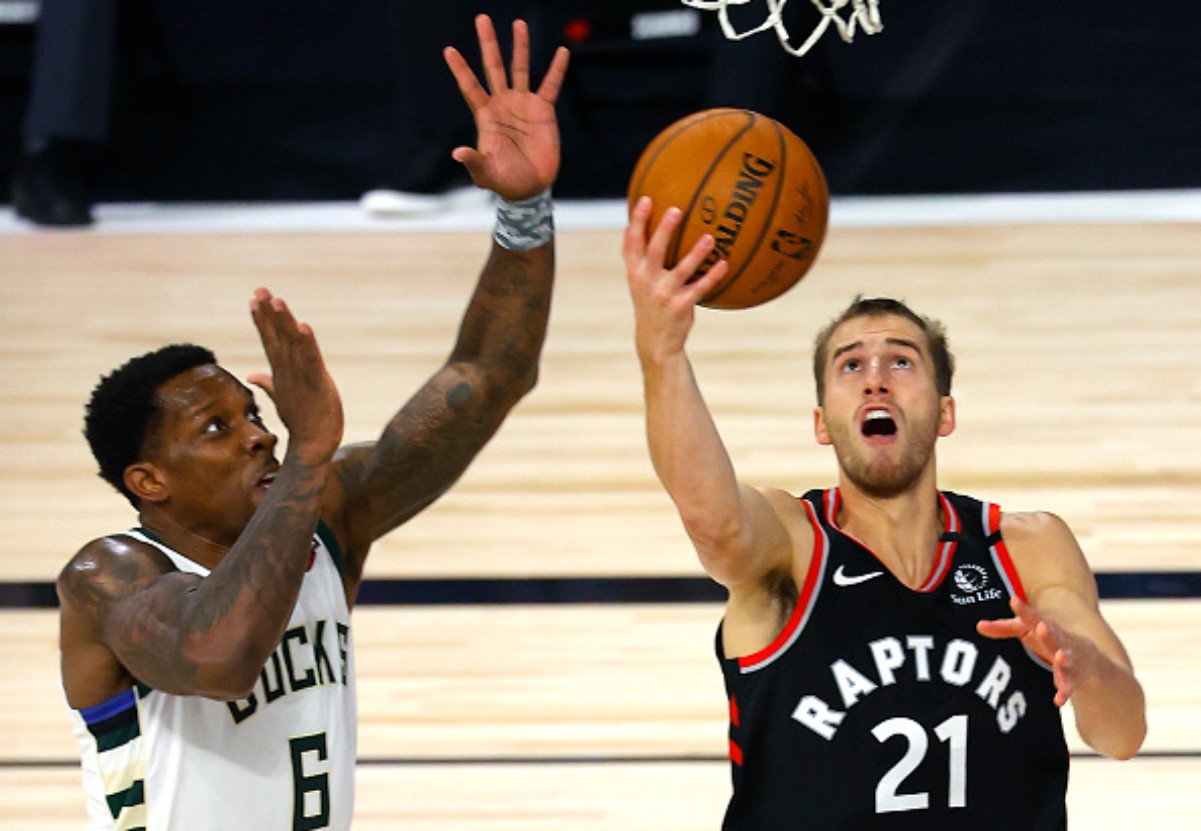