In 1946, the Toronto Raptors competed against the New York Knickerbockers in the first game in NBA history. At the time, the NBA was known as the American Basketball Association; the Raptors were known as the Toronto Huskies. The Huskies folded shortly thereafter. But the franchise reemerged in 1993 when NBA Commissioner David Stern’s recommendation for a Toronto expansion team was approved.

Visit the Toronto Raptors at NBA.com.

Read the latest articles about the Toronto Raptors: 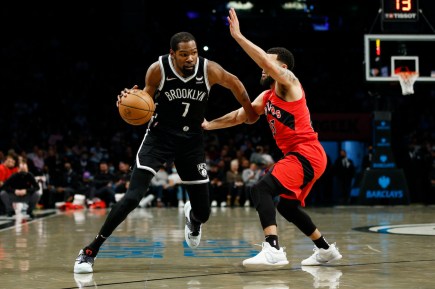 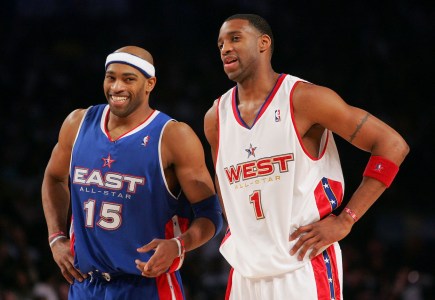 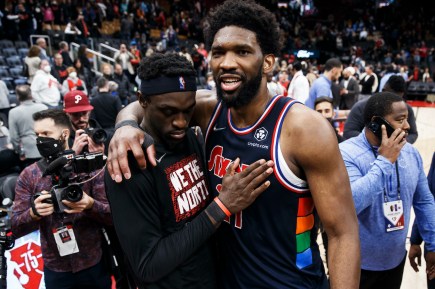 Joel Embiid Doesn't Blame Pascal Siakam for His Injury, but He Won't Forgive Raptors Fans for Celebrating It 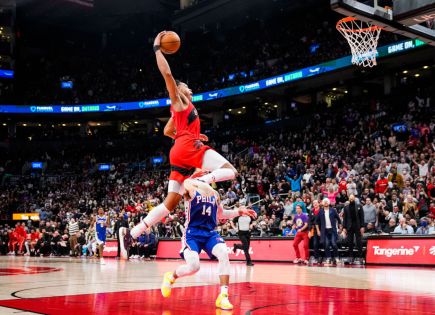 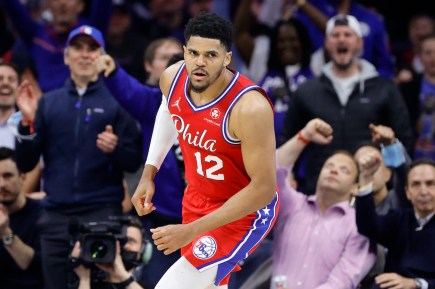 Joel Embiid Doesn’t Blame Pascal Siakam for His Injury, but He Won’t Forgive Raptors Fans for Celebrating It

Why Isn’t Matisse Thybulle Playing for the 76ers in Toronto?

Scottie Barnes Indirectly Insulted LeBron James After Torching Him on the Court: ‘I Was Really a Big Kobe Fan’

Tracy McGrady Insists Getting ‘Bullied’ Steered Him in the Basketball Direction

NBA Trade Rumors: Raptors Are in the Driver’s Seat to Flip $19.4 Million Benchwarmer Goran Dragic for an Impact Player

Revisiting the Top 5 Players Selected in the 2021 NBA Draft

NBA Trade Deadline: With Scottie Barnes in Place, the Toronto Raptors Would Be Wise to Shop Pascal Siakam and Fred VanVleet

Terrence Ross Is Mired in an Orlando Magic Rebuild and He Might be Traded, but He’ll Always Have Memories of His 51-Point Night

NBA Trade Deadline: Should the Toronto Raptors Be Buyers or Sellers?

Kevin Durant’s Recent Comments About a Rookie of the Year Candidate Should Come as a Stern Warning to the NBA: ‘How Old Is He, 19, 20? Sheesh … He’s Only Going to Get Better’