Jason Rossi is an award-winning sportswriter and editor in the industry since 2001. In his tenure as a local sports reporter for more than 14 years, he was the 2011 GateHouse Media Sportswriter of the Year and was awarded first- and second-place awards for his feature writing from the Illinois Press Association from 2010-2016.

Jason earned his bachelor’s degree in journalism from the University of Iowa and continues to be an active member of the Illinois Press Association. He joined the Endgame360 team in 2017 and became Sportscasting’s Managing Editor in 2019. He’s spent his career covering football, basketball, and baseball, giving him the unique ability to guide Sportscasting’s NFL, NBA, and MLB coverage.

When he’s off the clock you can find Jason hitting the links, managing his fantasy football and baseball teams, or attending Blackhawks and White Sox games. He keeps up with the work of Drew Magary and Jeff Passan, and revisits favorites from the late Hunter S. Thompson. In his opinion, “Still Life” by Skip Hollandsworth is one of the best pieces of journalism around. See more from Jason on his Muck Rack profile. 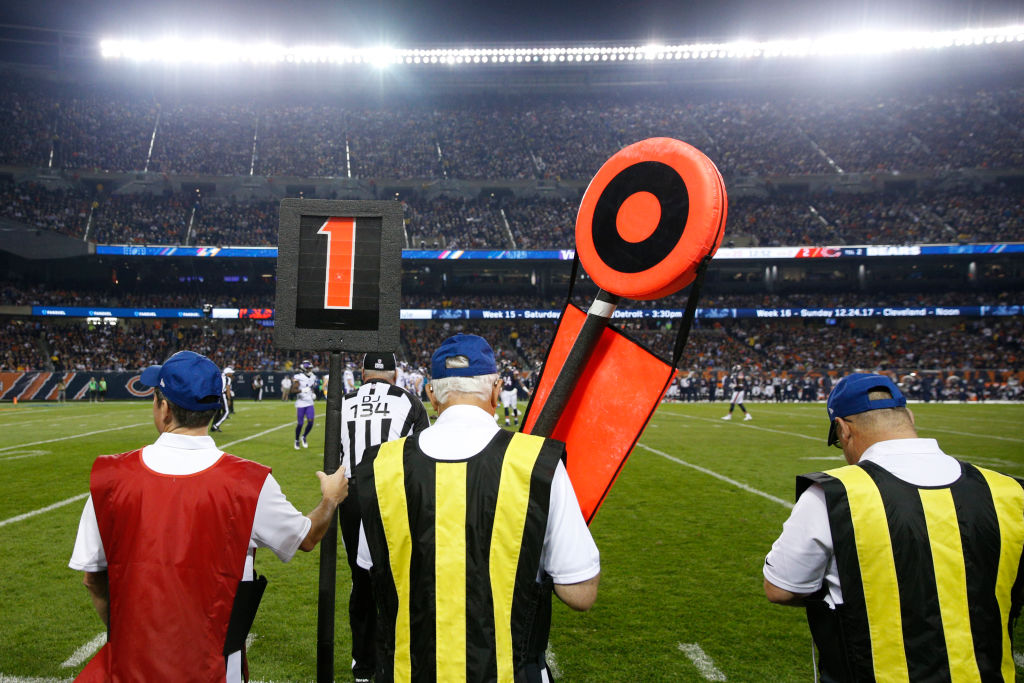 Being on an NFL chain gang may seem like a great way to watch a game, but a veteran of the Chicago Bears crew reveals what it’s really like. 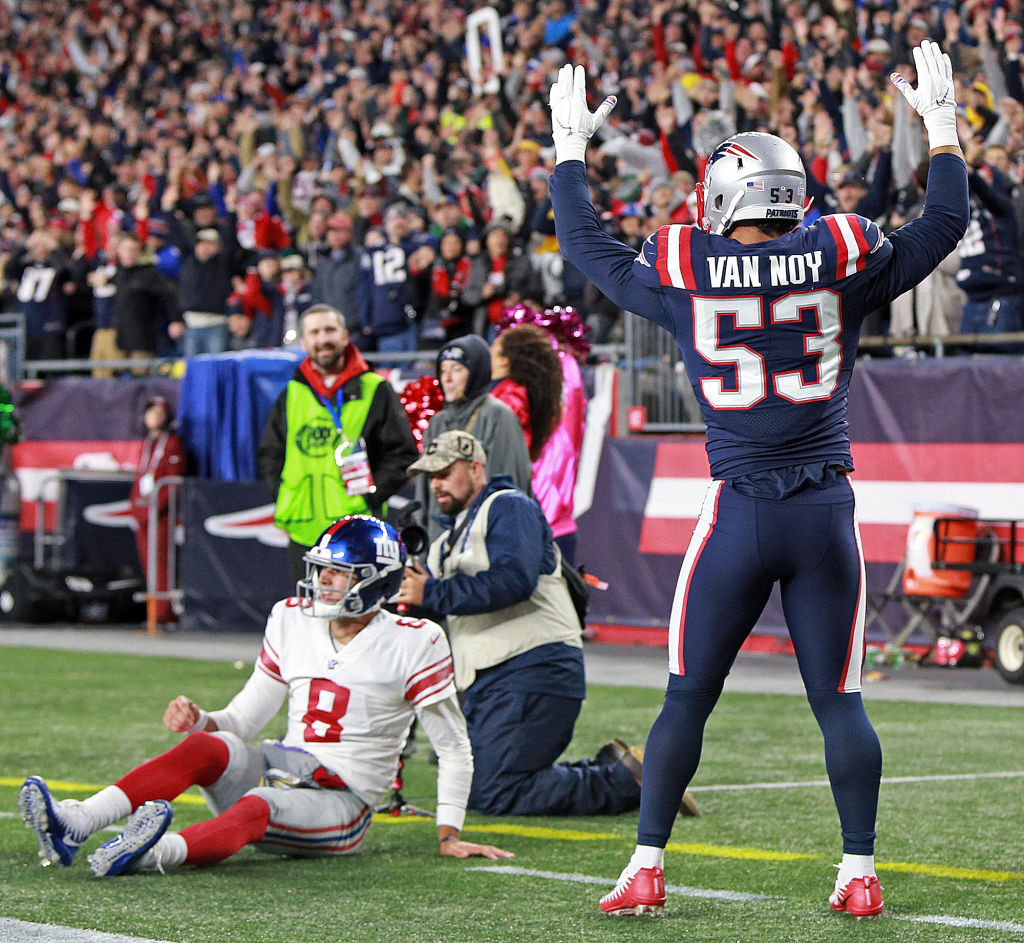 Tom Brady and the passing game weren’t firing on all cylinders, so the Patriots relied on defense and the running game to top the Giants. 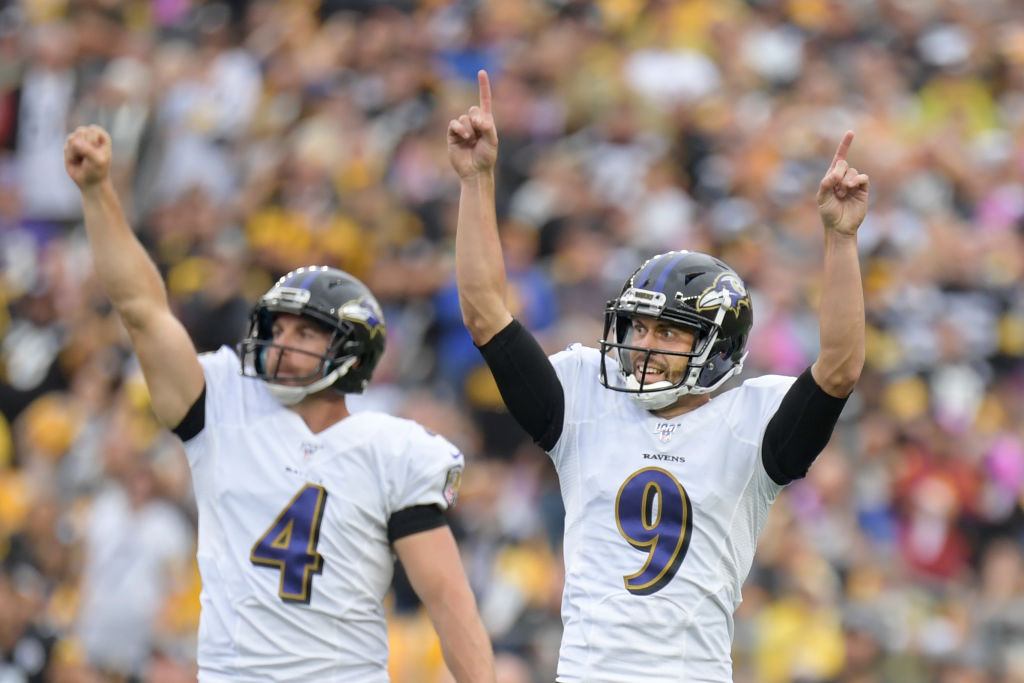 It wasn’t the prettiest game, but the Baltimore Ravens escaped Pittsburgh with an AFC North win thanks in part to kicker Justin Tucker. 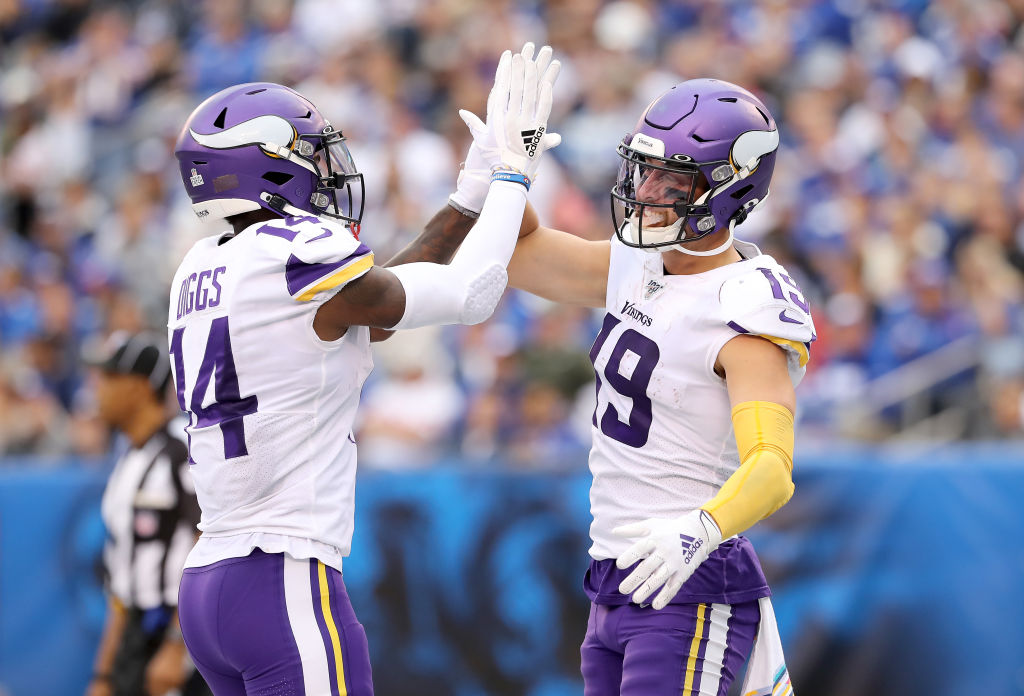 The Vikings needed a road win against the Giants in Week 5 to keep pace in the NFC North, and the offense and defense delivered. 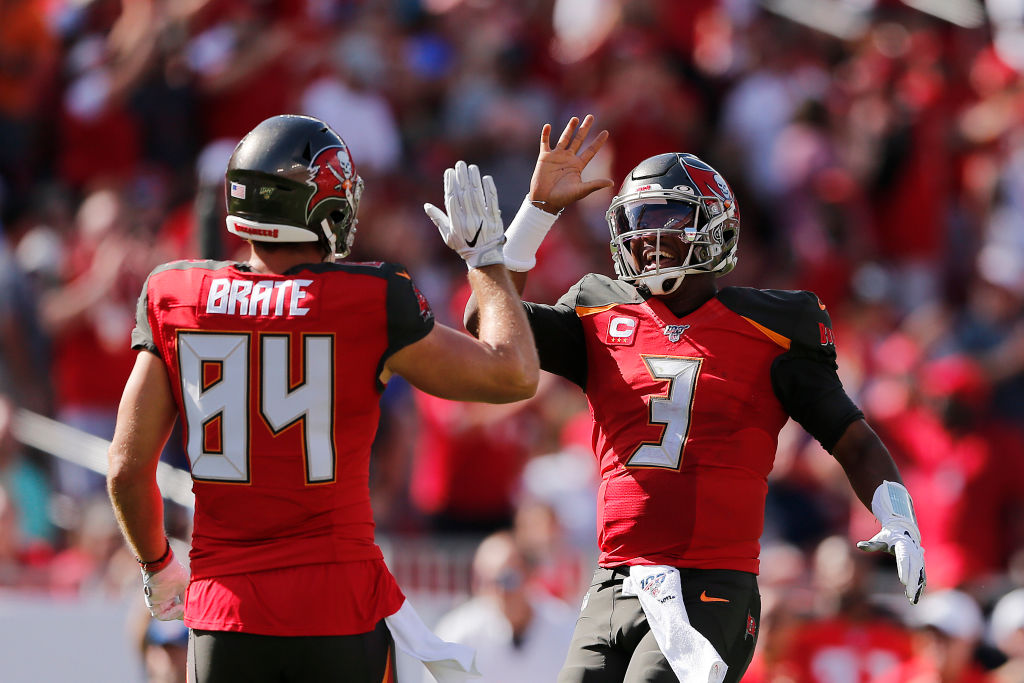 Jameis Winston the Buccaneers went on the road and recorded an impressive statement victory over the defending NFC champion Rams on Sept. 29. 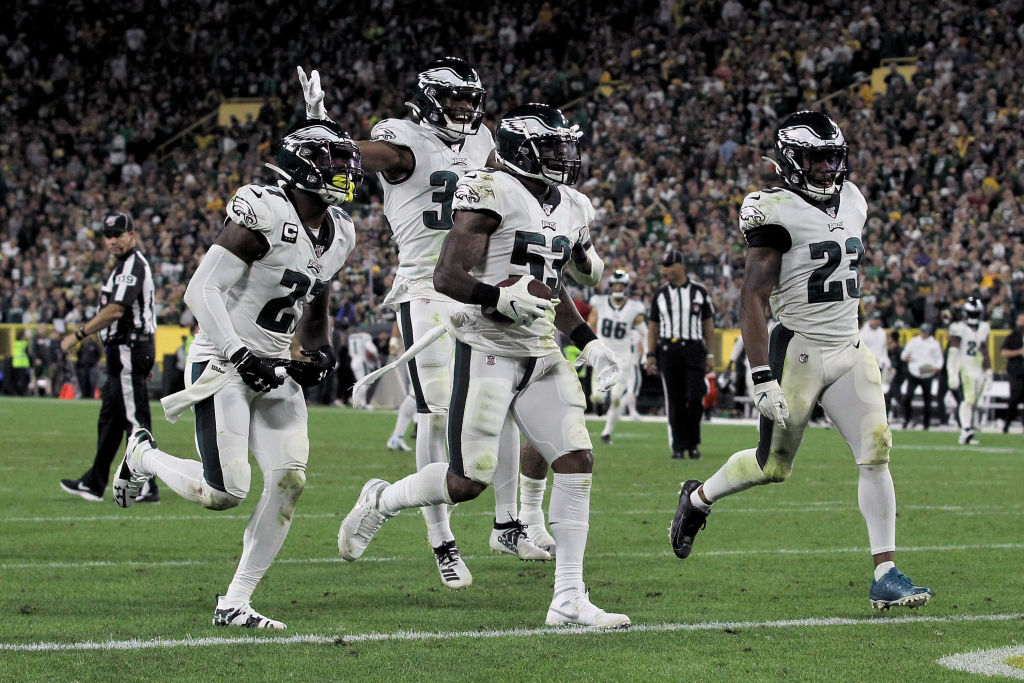 Carson Wentz did his share, but it was Jordan Howard and the running game that lifted the Eagles to a key win against the Packers. 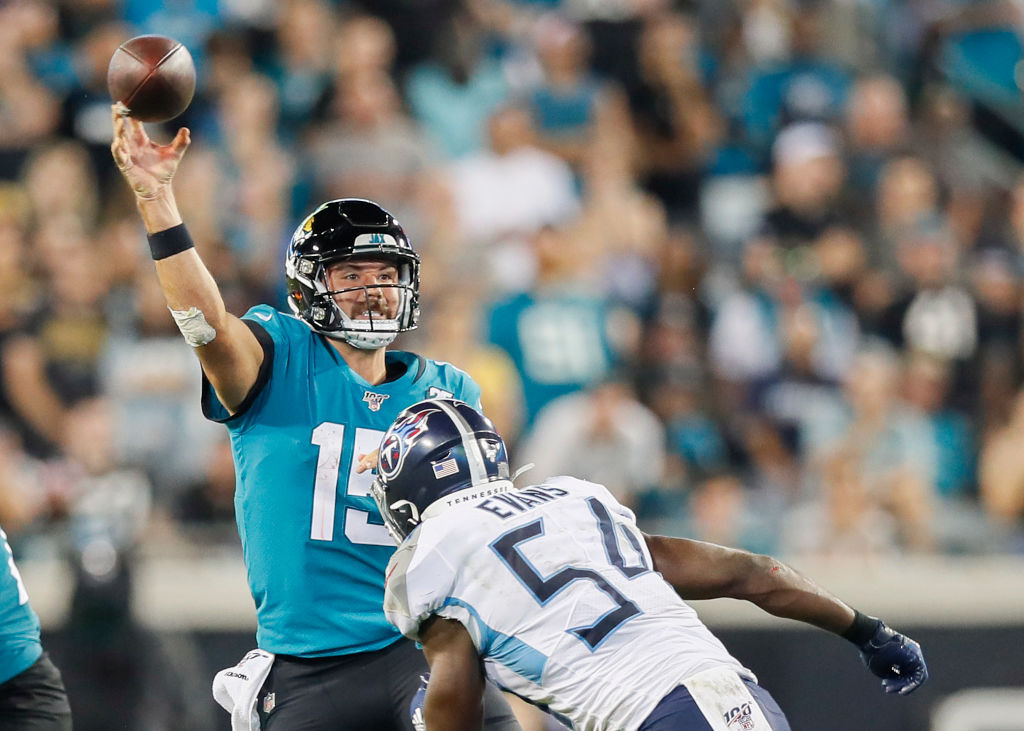 Quarterback Gardner Minshew and a menacing defense helped the Jacksonville Jaguars top the Tennessee Titans for their first win of 2019. 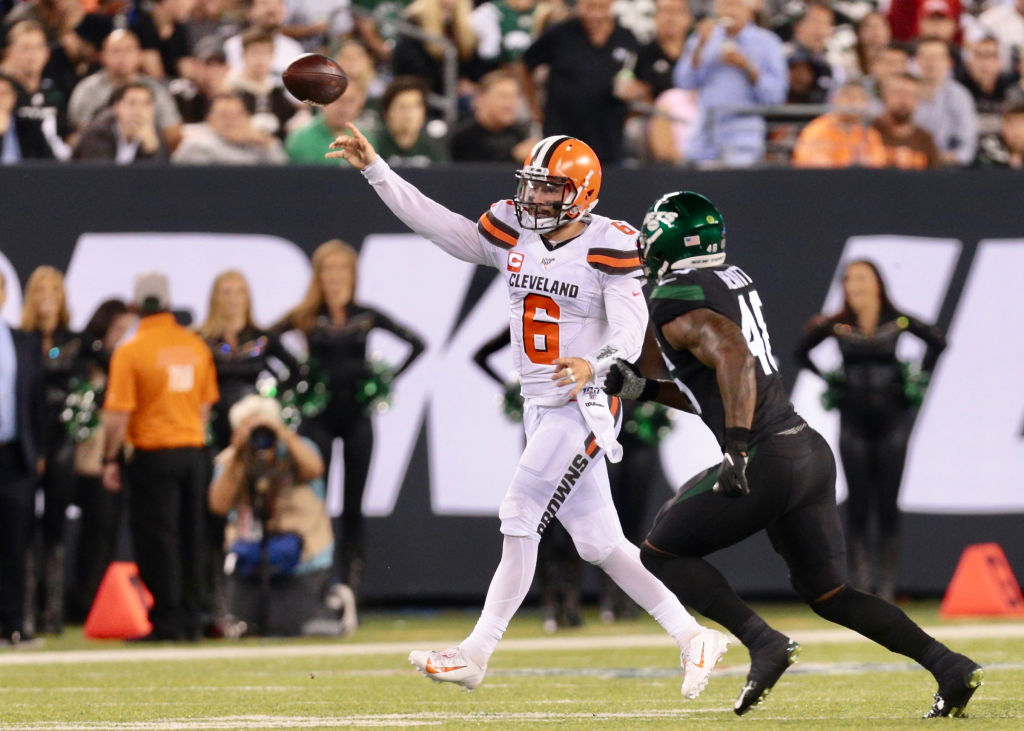 Baker Mayfield, Odell Beckham Jr., and the Browns got a much-needed win in Week 2 with a one-sided rout of the New York Jets. 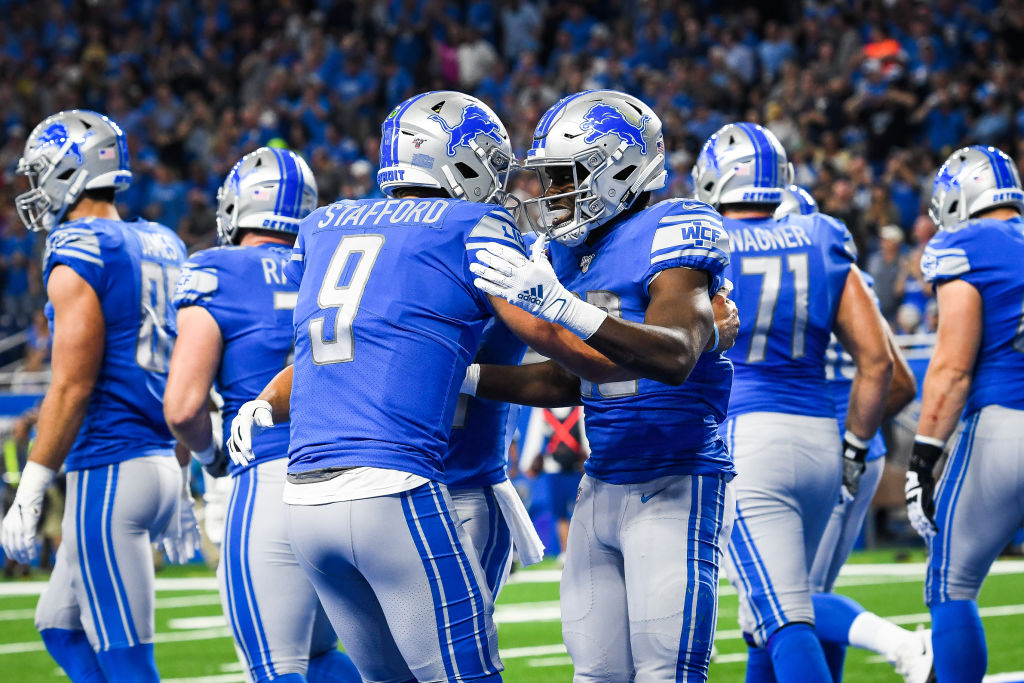 Matthew Stafford had two touchdowns, including the game-winner in the fourth quarter, to lift the Lions over the Chargers. 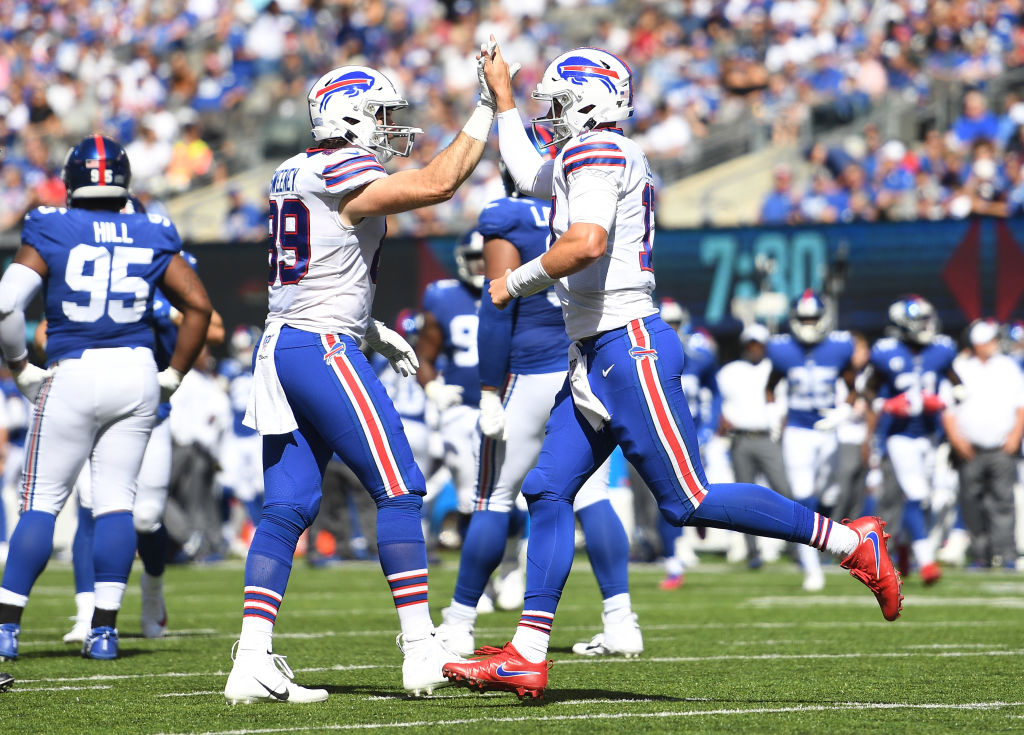 Are Josh Allen and the Buffalo Bills a playoff team in the making? We don’t know, but starting the season 2-0 certainly helps the cause. 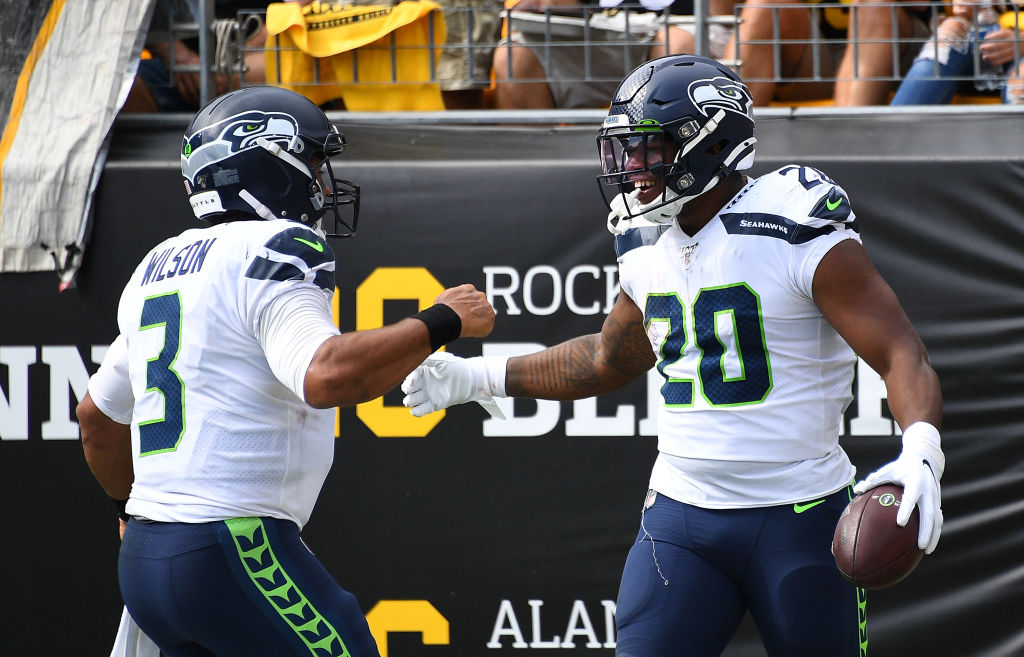 Russell Wilson stuffed the stat sheet to help the Seahawks escape Pittsburgh with a narrow win as they moved to 2-0 in an NFL Week2 game. 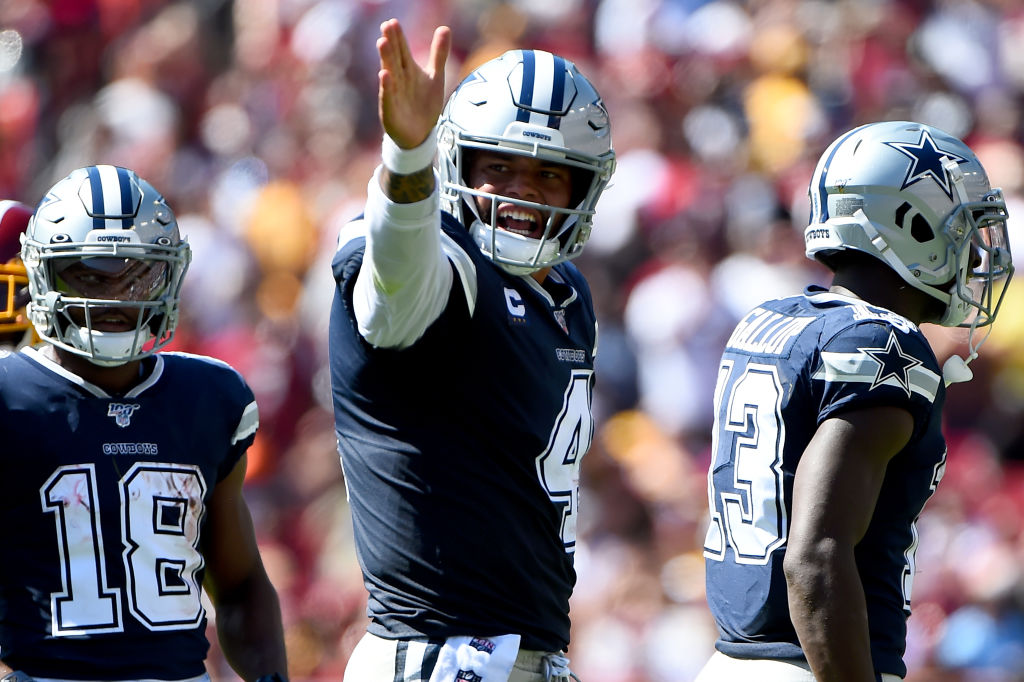 Dak Prescott led the passing game and Ezekiel Elliott looked to be in midseason form as the Cowboys topped Washington in an NFL Week 2 game. 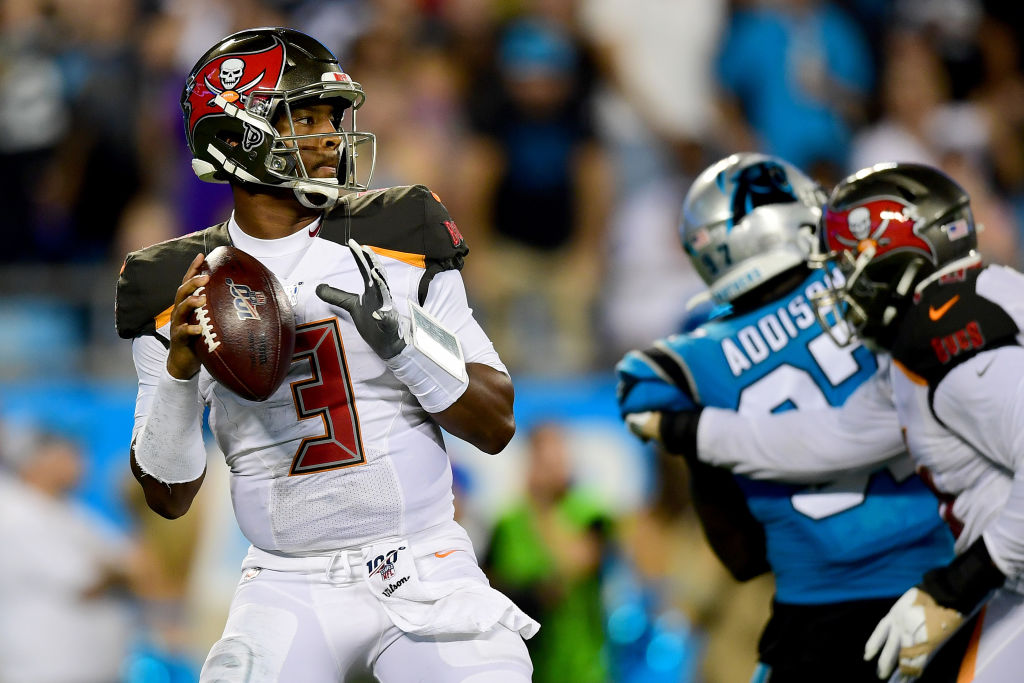 After a disappointing loss in Week 1, Jameis Winston and Chris Godwin helped the Buccaneers get on track with a win over Carolina in Week 2. 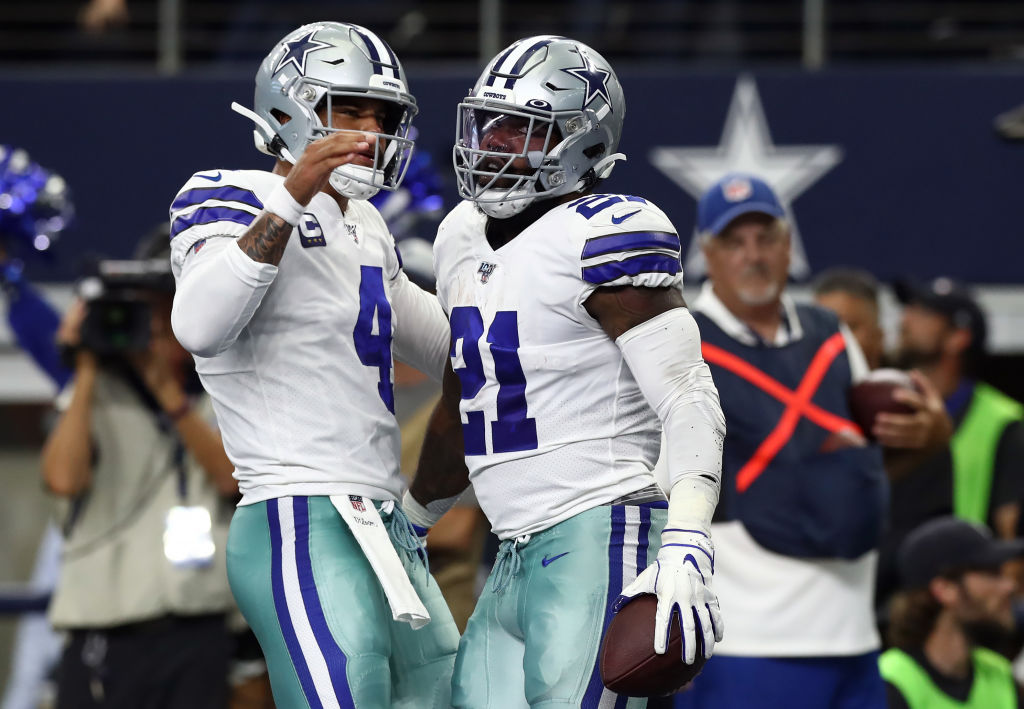 Dak Prescott ignored any talk about his contract status and passed for four touchdowns in the Cowboys emphatic win over the Giants. 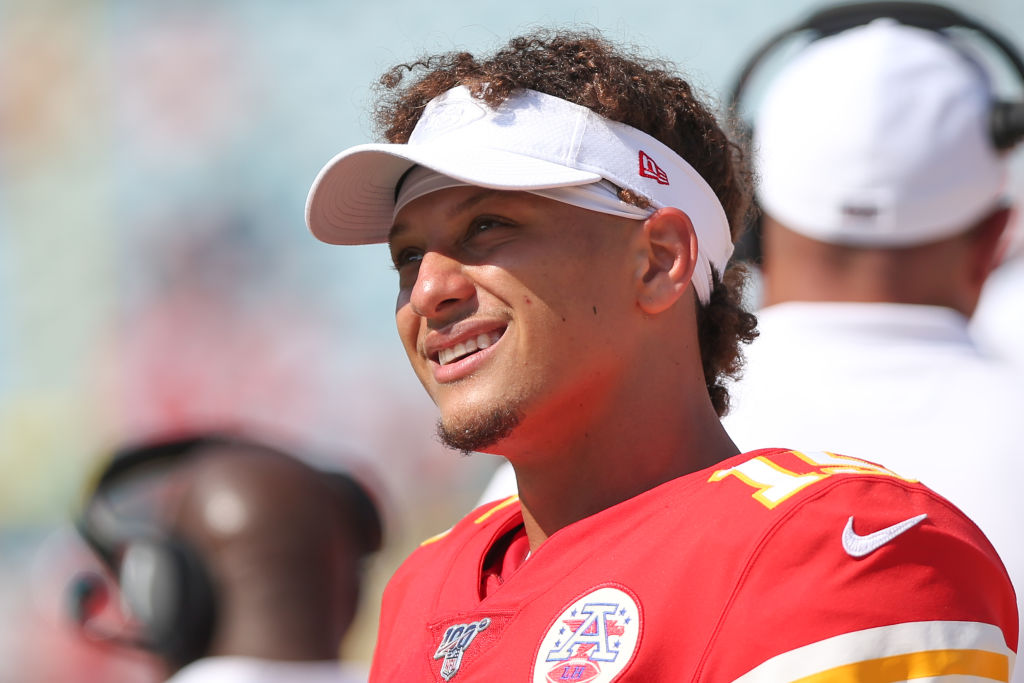 Defending NFL MVP Patrick Mahomes picked up in 2019 where he left off in 2018 and led the Chiefs past the Jaguars in the season opener. 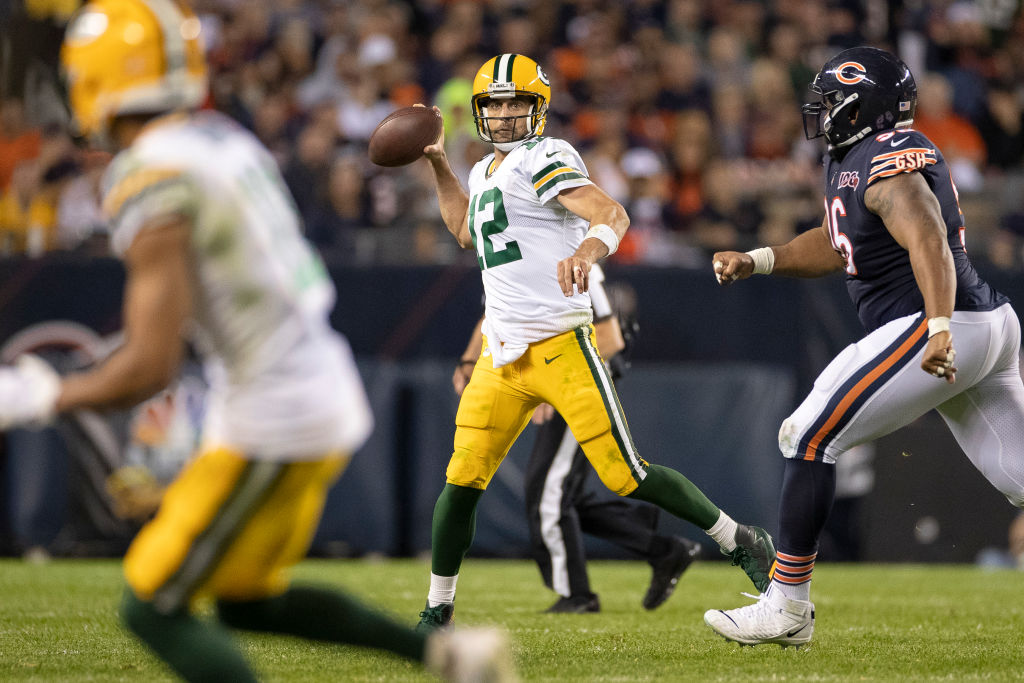 The first game of the NFL season between the Packers and Bears was a defensive battle, and Aaron Rodgers notched the game’s only TD. 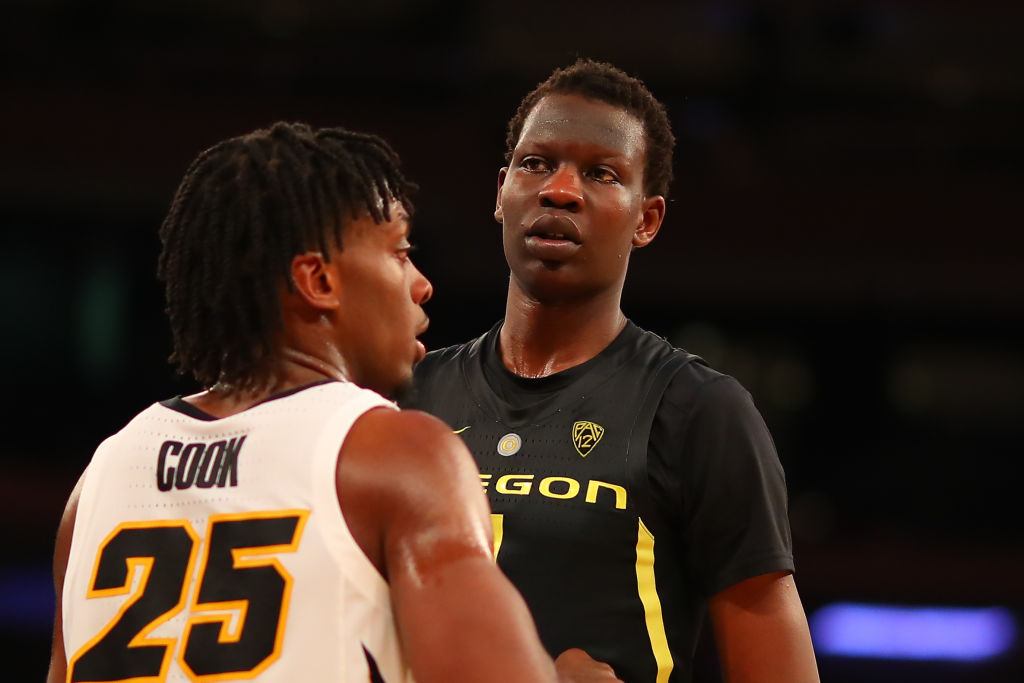 The players at the top of the NBA draft are can’t-miss prospects, but these five players could turn out to be huge draft busts. 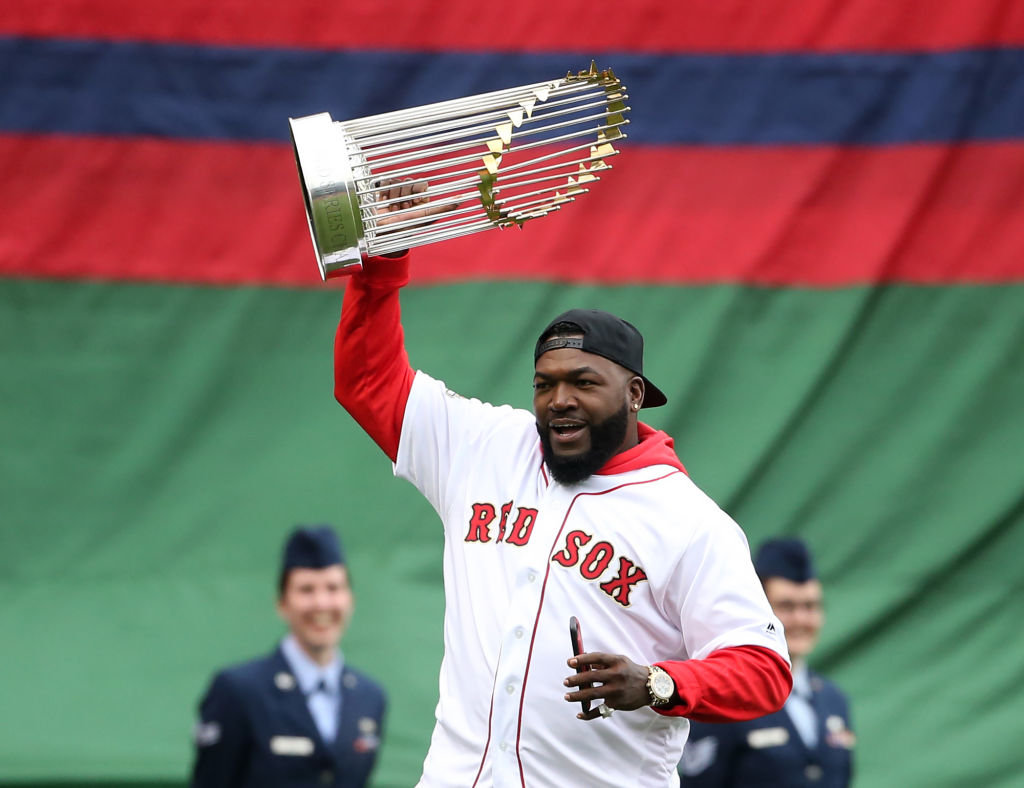 Former Boston Red Sox slugger David Ortiz piled up plenty of iconic moments during his career. The designated hitter swatted plenty of memorable home runs during 14 productive years on winning teams in Boston after a forgettable stint with the Minnesota Twins. Big Papi walked away from baseball in 2016 at 40 years old after … 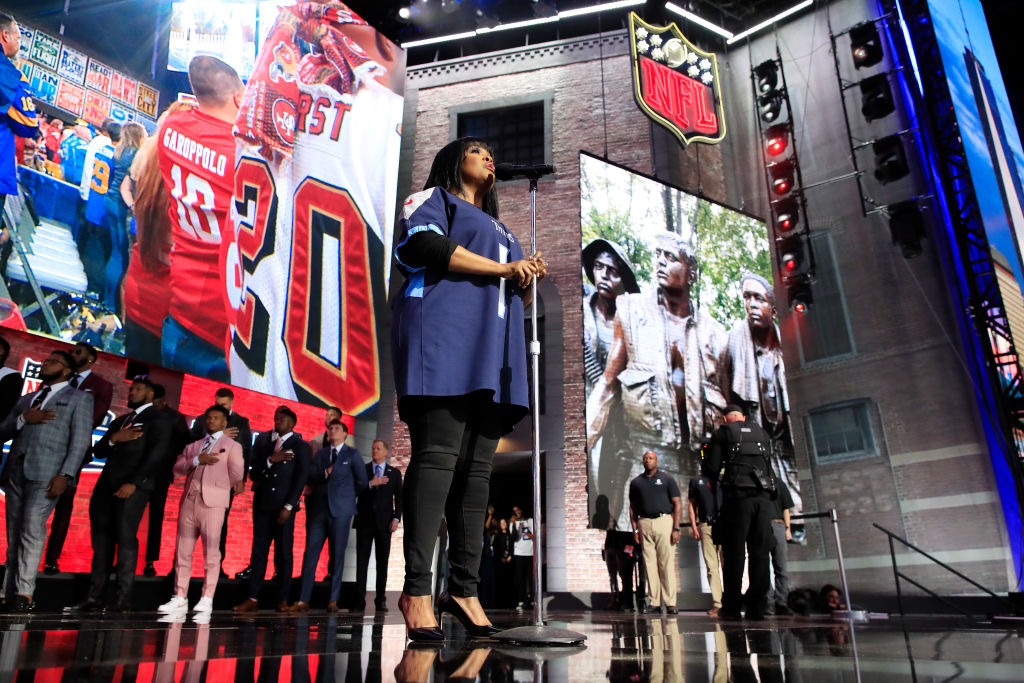 Now that the 2019 NFL draft is over, we don’t have to strain ourselves over misinformation and guesswork leading up to the annual event. We don’t have to wonder if Oklahoma quarterback Kyler Murray will go No. 1 overall (he did). There’s no more pondering if the consensus first-round picks really will go that high … 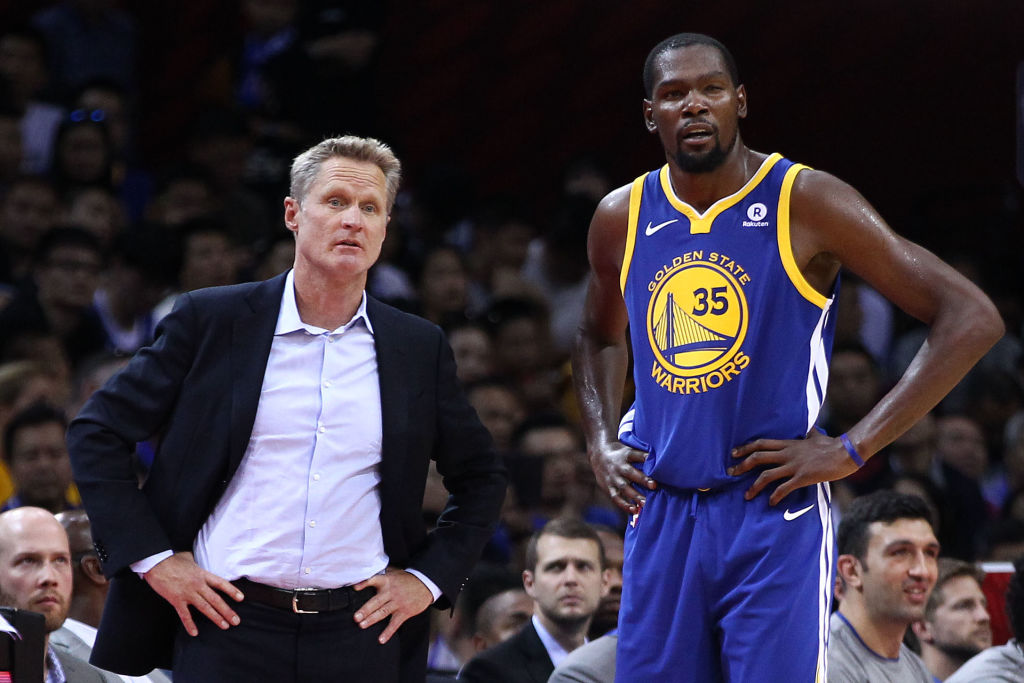 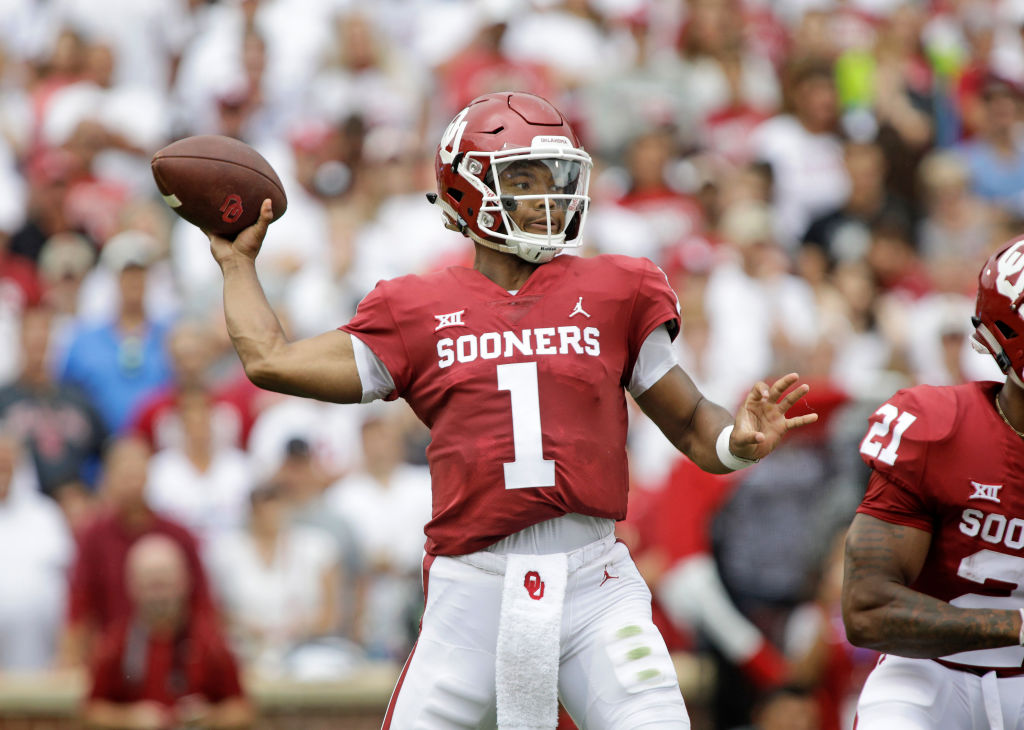 No matter who makes the picks, these 12 players are all but guaranteed to be picked in the first round of the 2019 NFL draft. 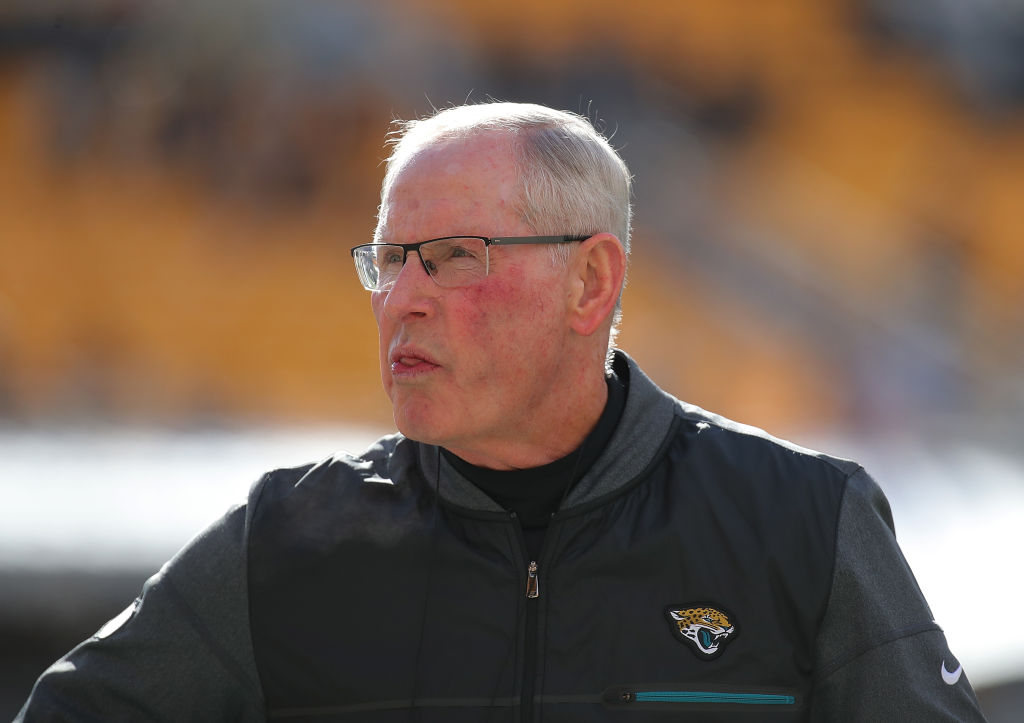 With the 2019 NFL Draft starting on April 25, teams around the league are preparing for one of the most crucial portions of the offseason. You can’t win a division title in April, but drafting players who turn out to be busts is one way to make life tough. However, the draft is only part … 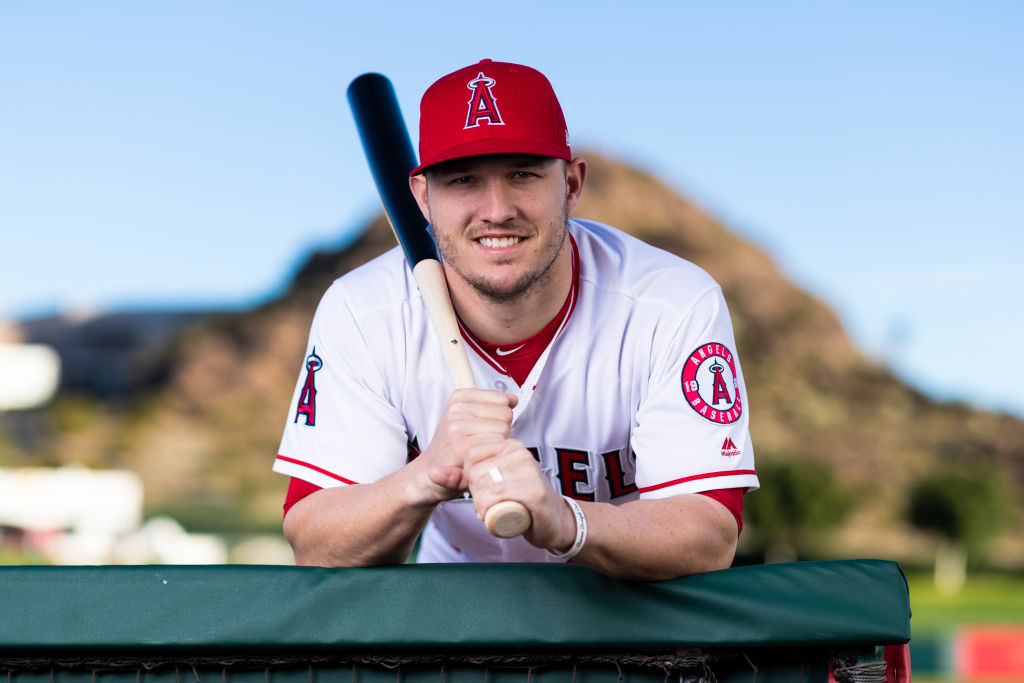 Mike Trout is one of the greatest baseball players of all time, and his rumored extension with the Los Angeles Angels pays him like one. 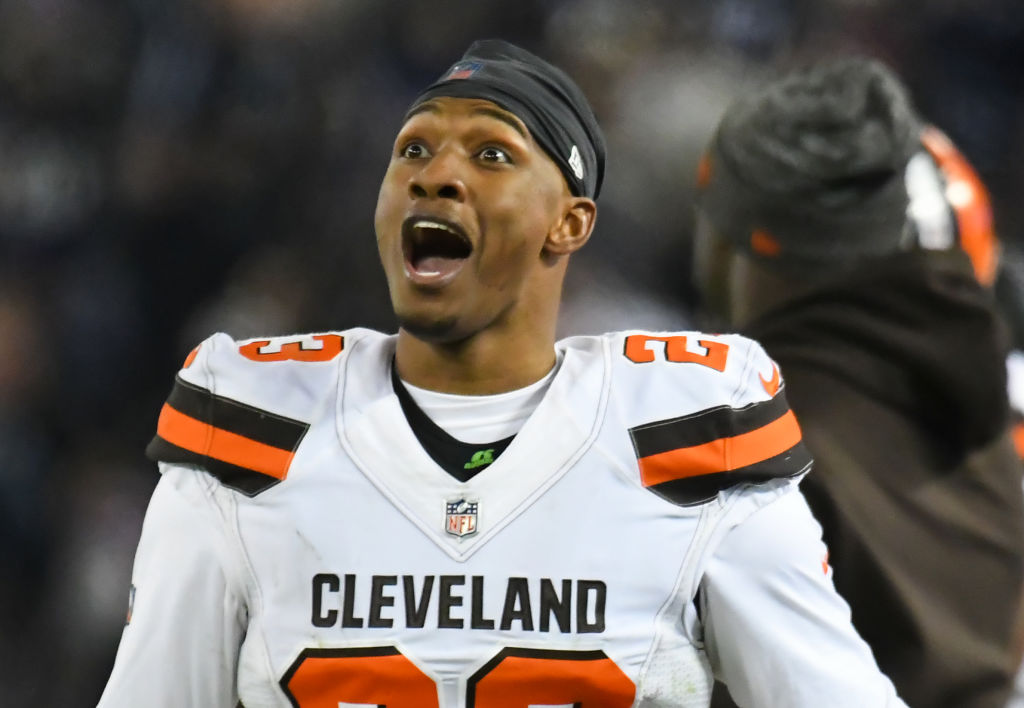 The NFL is the most popular sport in the United States, but there’s one area where it lags behind the NBA and MLB. Pro football doesn’t have guaranteed contracts. Players risk severe injury every few seconds during a game, and they are one mishap away from never playing again. And if a player’s performance slips? …

If you’re interested in keeping track of the action, this is how you can watch the NFL playoff games if you’re not in front of your TV at home.

The highest-paid NFL players in 2018 are making millions.

These NFL QBs worked hard and got paid a lot of money.

These athletes gave up the games but they still get big paydays from their old teams.

These athletes were as good on the screen as they were on the field.

Most professional football teams are worth billions of dollars, but these are the most valuable NFL teams in 2018.

Now that sports gambling is legal in America, these are some of the strange sports you can bet on.

Watch all you want — you’ll never see these sports records be broken.

Even though it usually happens to pitchers, Didi Gregorius and these MLB position players had Tommy John surgery.

These are the best players ever for every NFL team.

Here’s a look at the most likely matchups for the 2019 Stanley Cup Finals, according to Las Vegas oddsmakers

The Super Bowl halftime show is almost as big of an event as the game itself. Here’s how the NFL chooses the performers.

These 15 NFL teams have an advantage on the field since they have the easiest schedules in 2018.

Green Bay Packers quarterback Aaron Rodgers has had some great games, and these are the 10 best.

The sports world has been kind to the richest female athletes.

As one of the oldest baseball stadiums in America, Wrigley Field has a long history. These are the secrets they won’t tell you on the Wrigley Field tour.

If you want to drink good beer at a football game, then you need to visit these NFL stadiums.

The game is basically the same, but there are some major differences between NFL and college football.

These NCAA football quarterback and wide receiver duos were hard to stop.

These players also appeared as coaches in the World Cup soccer tournament.

These are the best young players the World Cup has ever seen.

Germany’s 2018 performance and the United States in 1998 aren’t the only embarrassing World Cup exits.

The longest golf drives in history will blow you away.

You won’t find ‘Field of Dreams’ or ‘The Blindside’ on this list. Lower your expectations

These PGA Tour major winners were at the top of their games, but you don’t hear from them anymore.