While playing in high school, Derrick Rose was recruited by several colleges. Eventually, he chose to attend the University of Memphis and play for the Memphis Tigers, leading the team to the most wins in NCAA (National Collegiate Athletic Association) history. However, some of these accomplishments were soured by the allegations that Rose’s college grades and SAT scores (which allowed him to play on the team) were faked.

After college, Rose started with the Chicago Bulls in 2008, winning plenty of accolades and awards during his rookie status and later playing on the 2011 NBA All-Star Team. However, the rest of his years with the Bulls were plagued with injuries (including an ACL tear and torn meniscus), causing him to miss years on the court. Since then, he has been traded to several teams but continues a successful career with proper injury management. 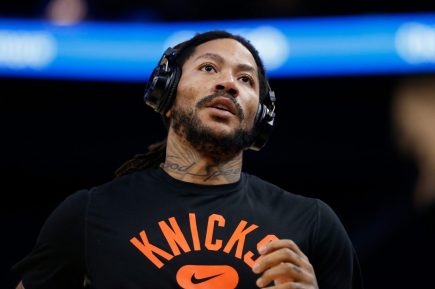 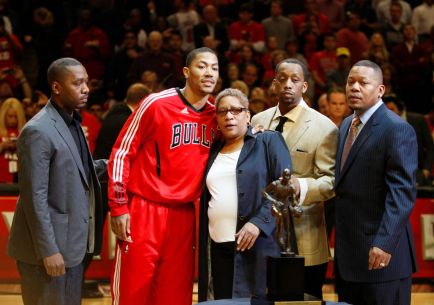 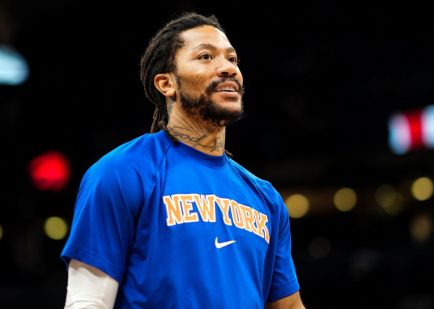 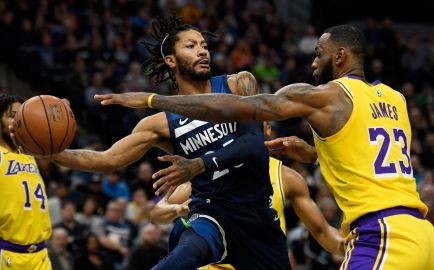 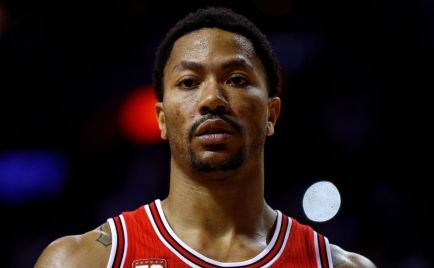 Ja Morant Doesn’t Believe People Should Compare Him to Derrick Rose: ‘There Can Never Be Another Derrick Rose’