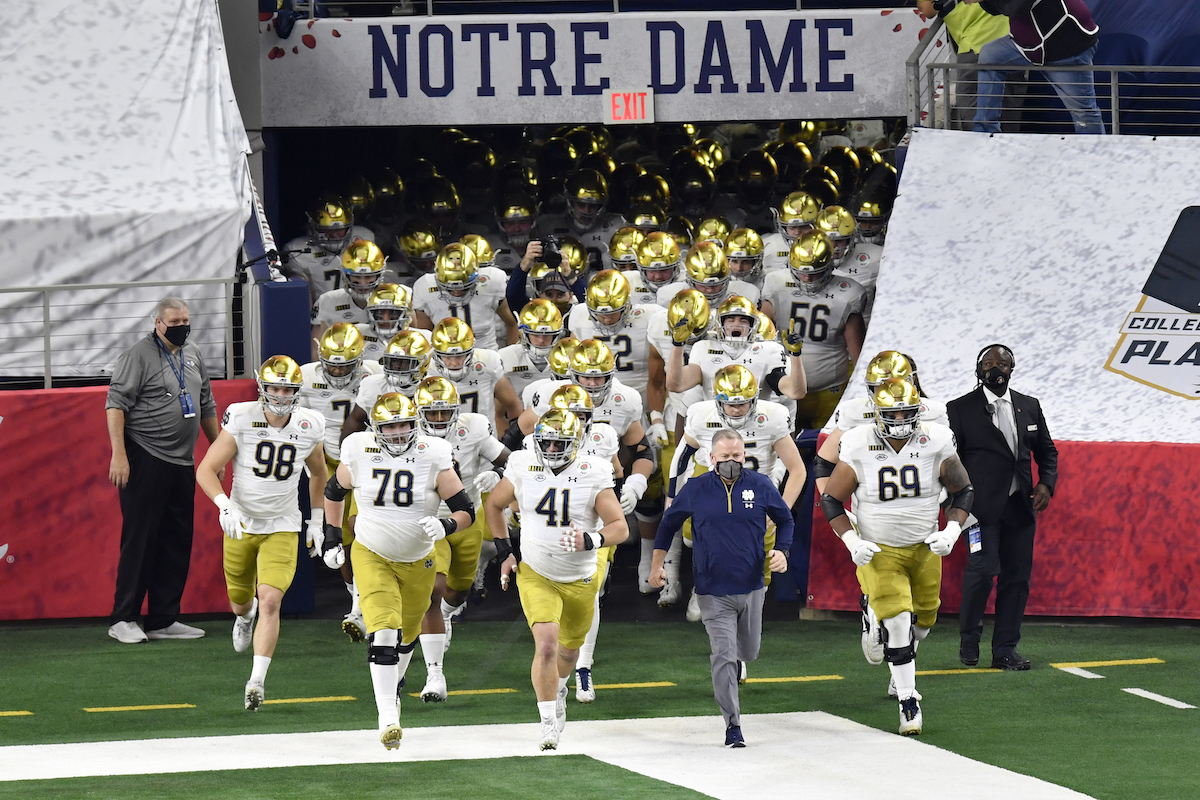 The Notre Dame Football program is not participating in a reboot of a classic game until their players can profit off their name, image, and likeness 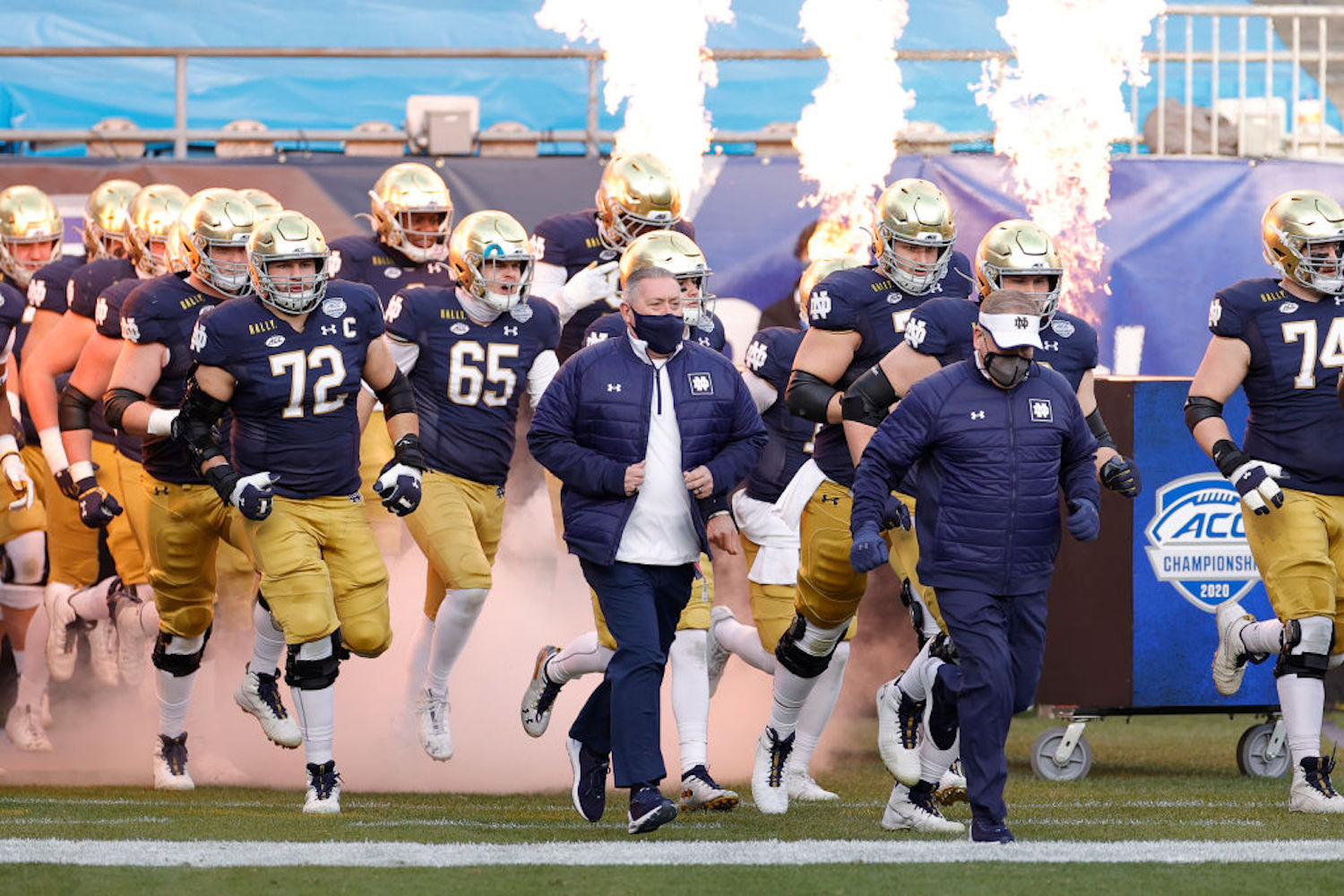 Notre Dame just lost by 24 to Clemson in the ACC Championship, but they still made the College Football Playoff. How come? 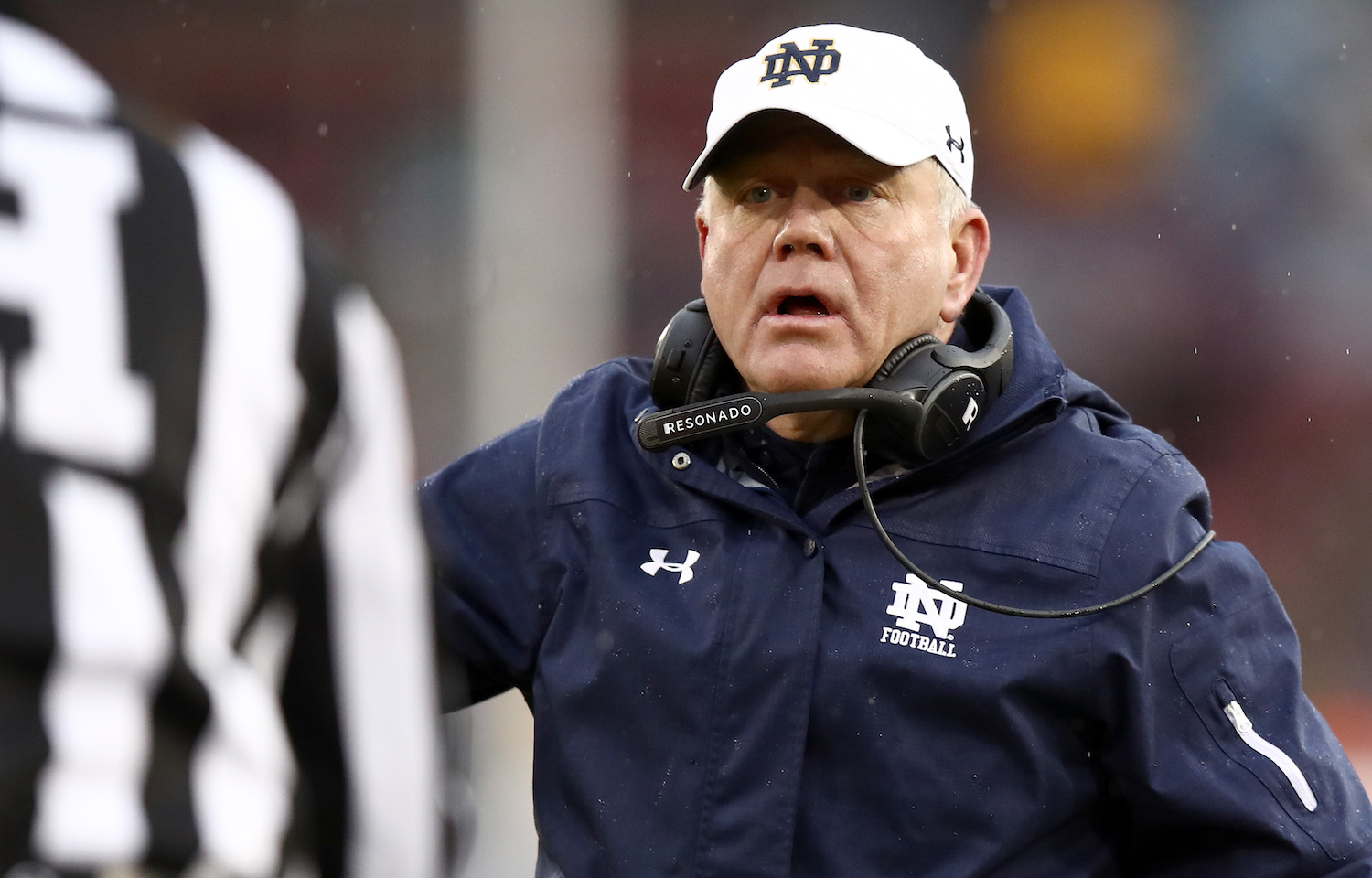 Brian Kelly has been successful at each of his coaching stops, including Notre Dame. Could the NFL be next? His recent comments should concern Irish fans. 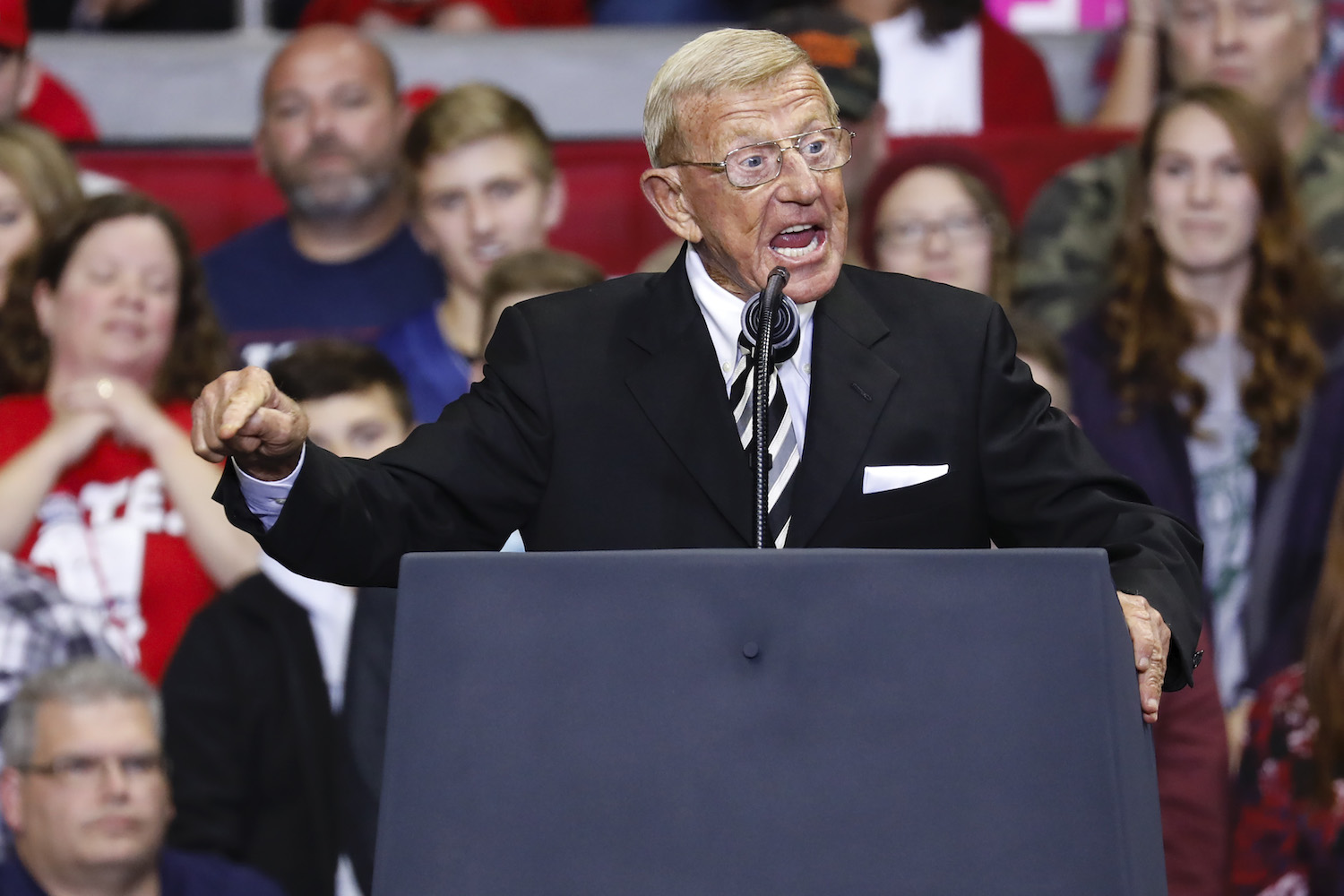 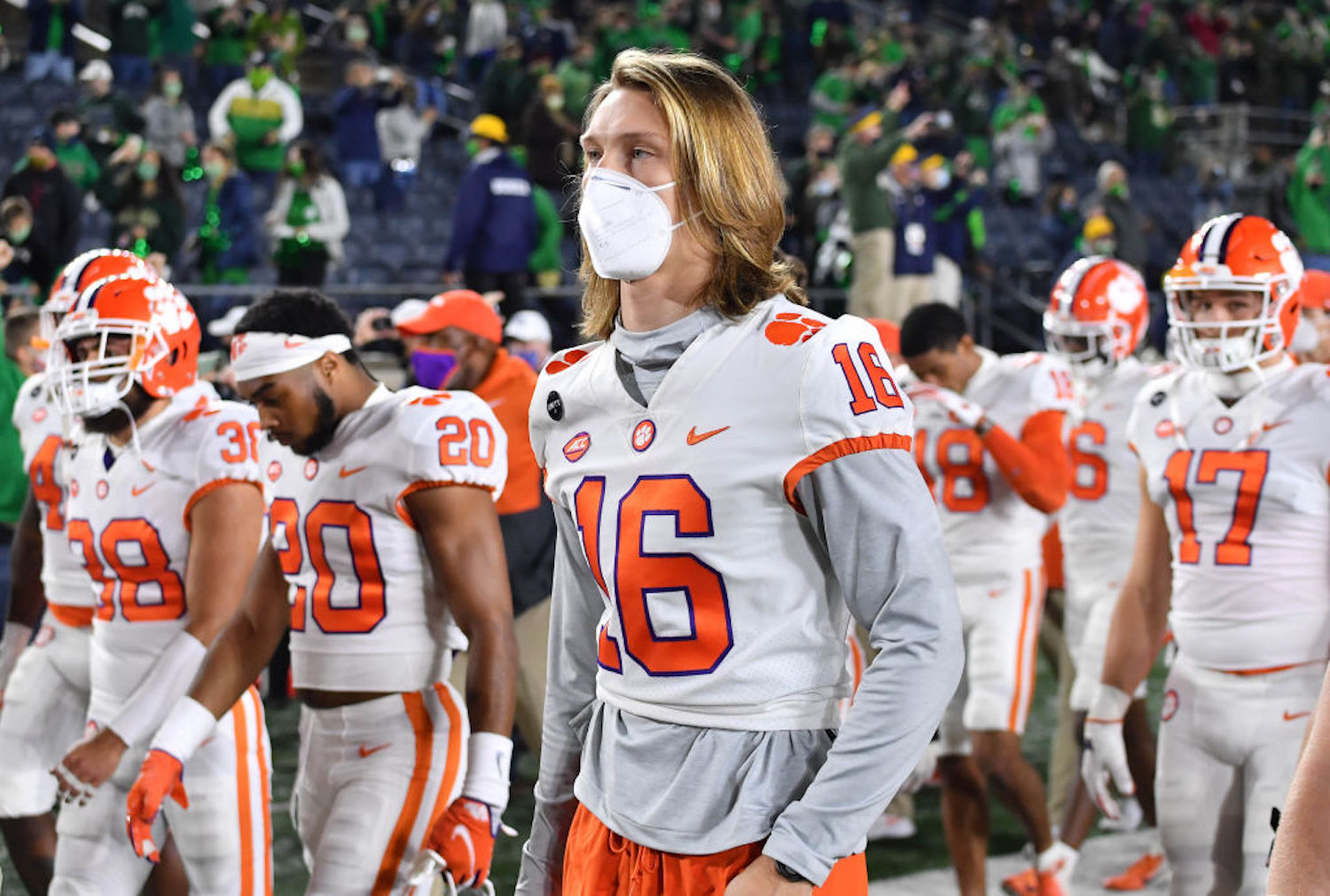 Clemson suffered a heartbreaking loss on Saturday night in South Bend, but they still have a path to the College Football Playoff in 2020. 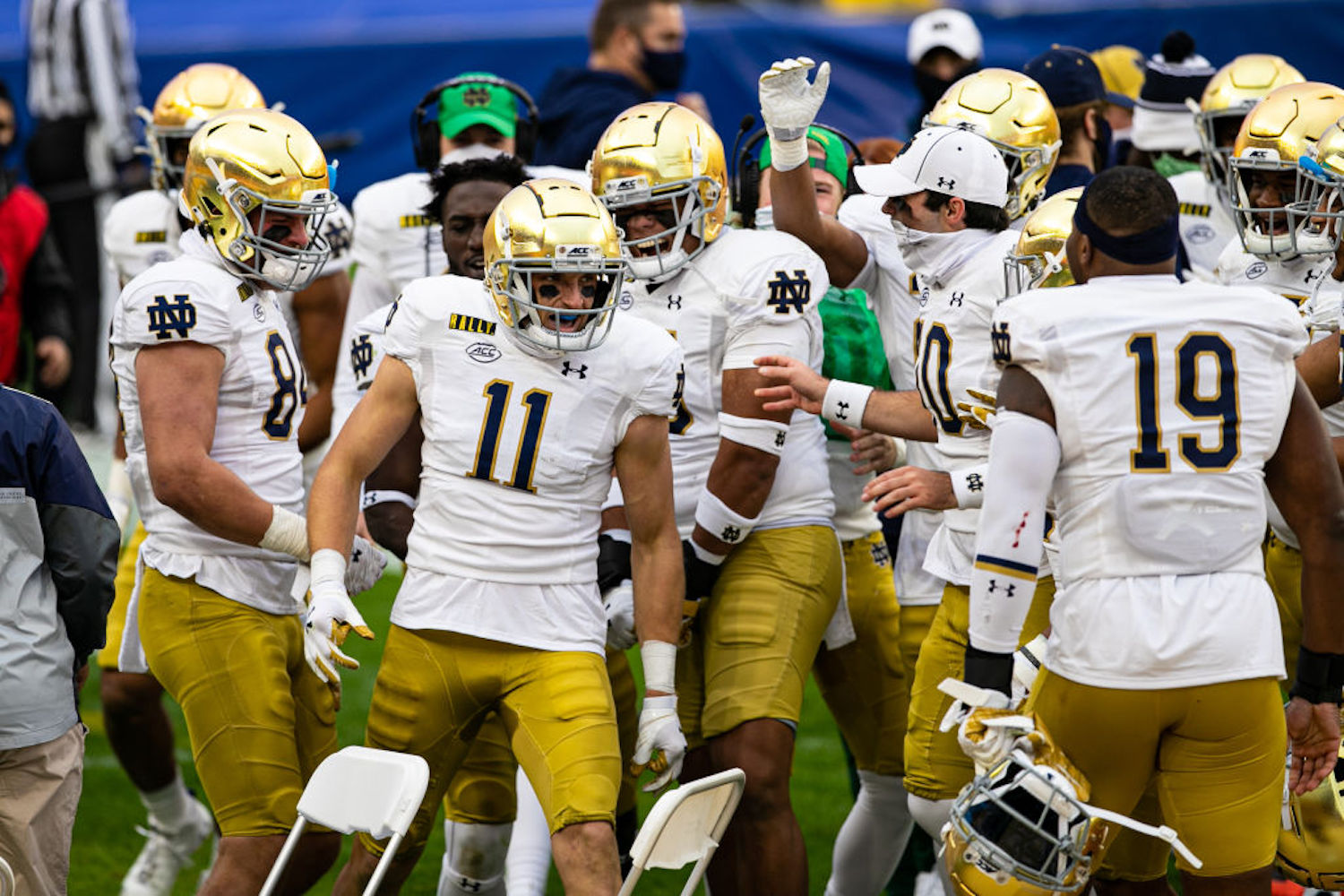 Notre Dame faces off against Clemson on Saturday night in college football’s game of the week. Do they have any chance to pull off the upset? 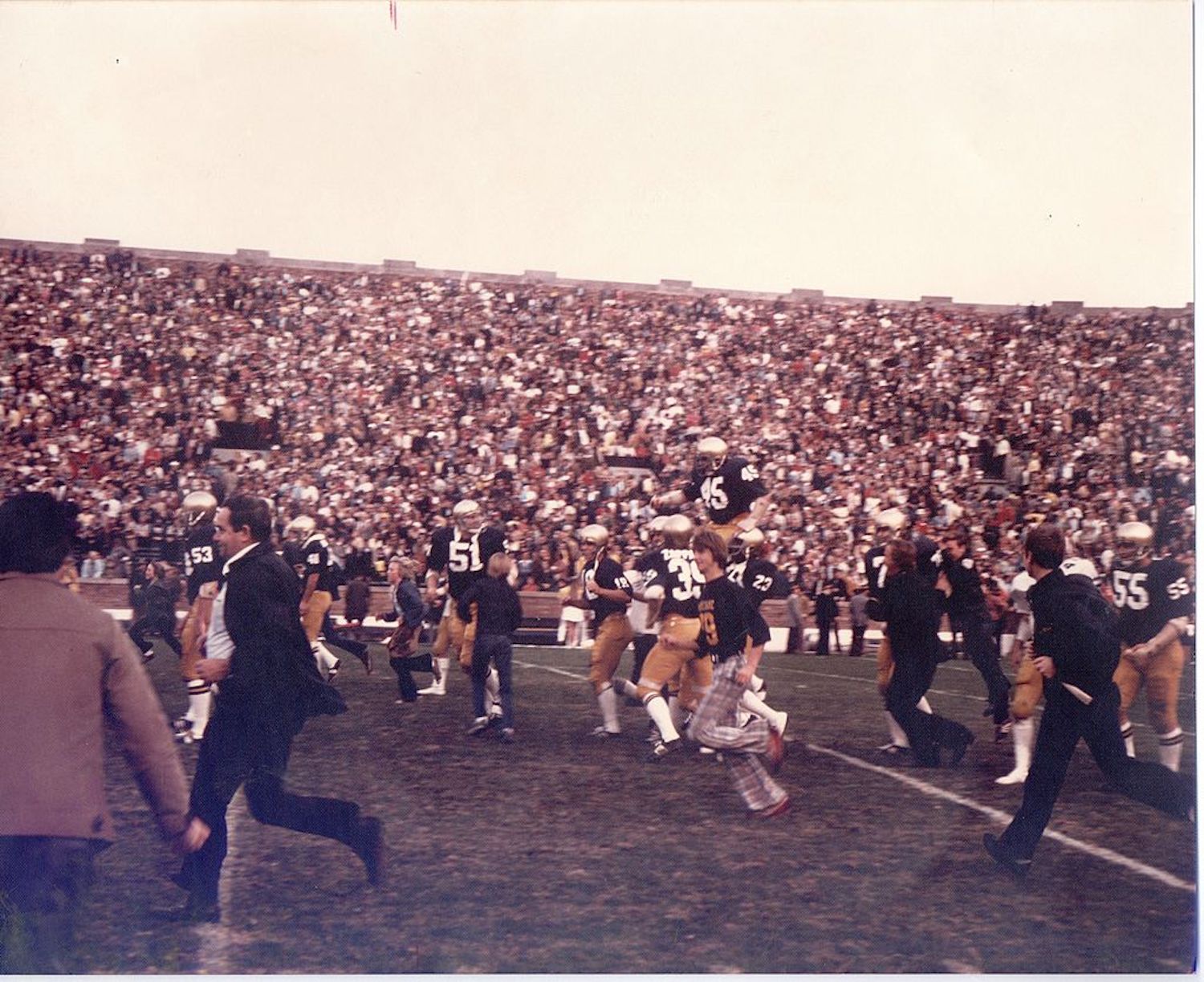 Rudy is one of the most heartwarming sports movies ever made, but Joe Montana says there’s not much truth to the iconic ending.

A look back at the one season of his basketball career where John Paxson could say that he was better than Michael Jordan. 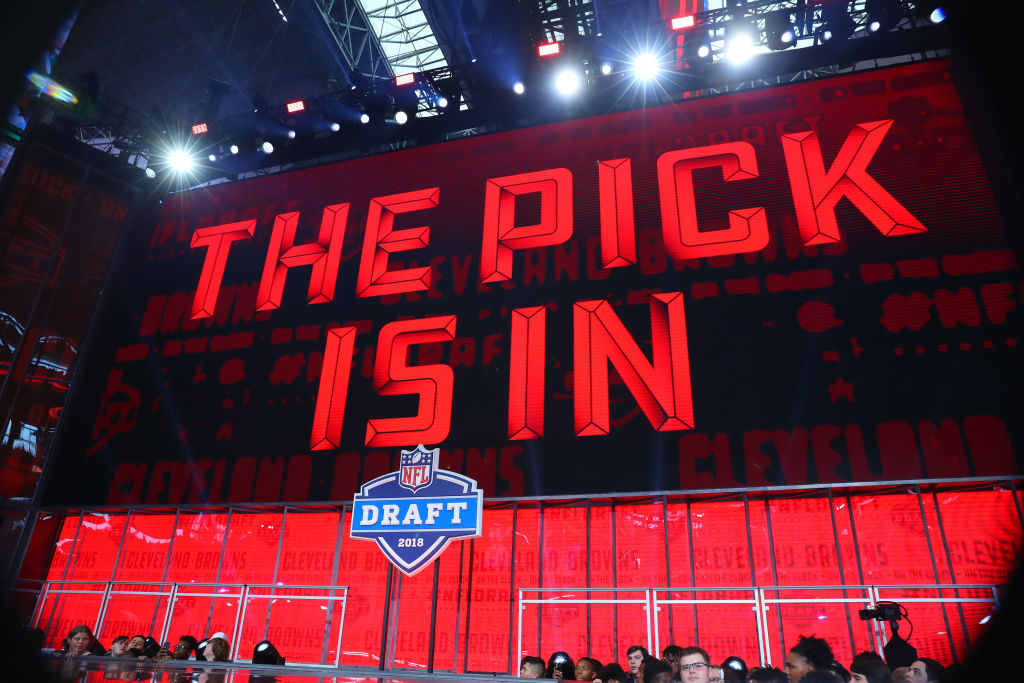 Ahead of the NFL Draft, here’s a look at the 10 schools that have produced the most Pro Football Hall of Fame inductees. 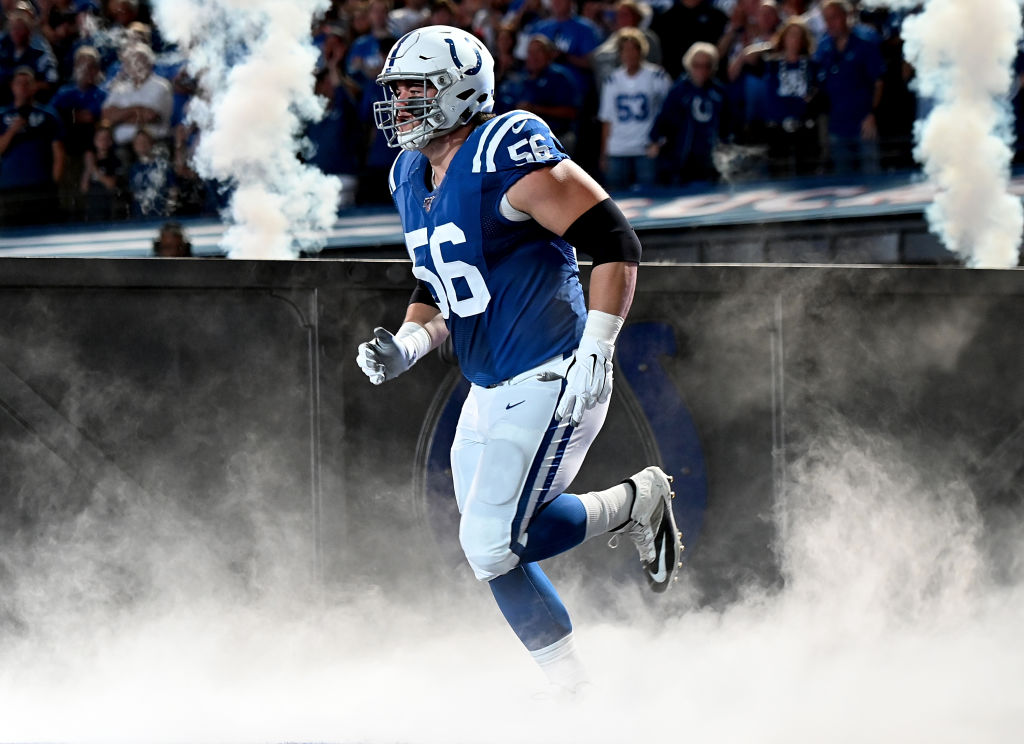 In honor of Saint Patrick’s Day, who are the best former Notre Dame football players currently playing in the NFL? 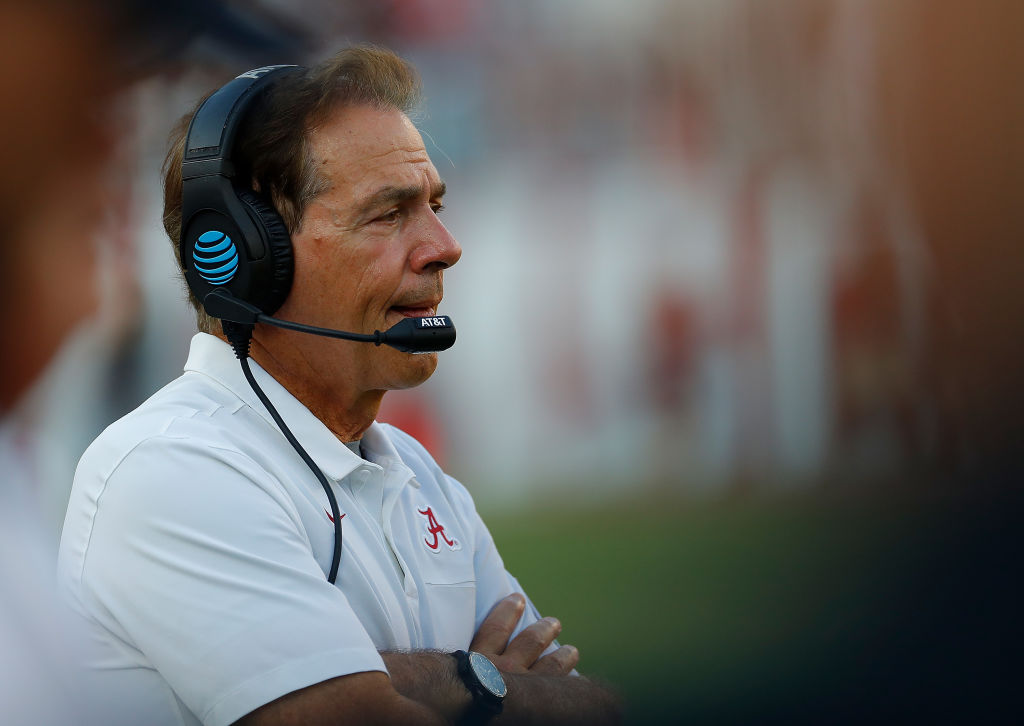 At the start of the 2019 college football season there were four Division I teams that had 900 wins. Now there are seven. Can you name them? 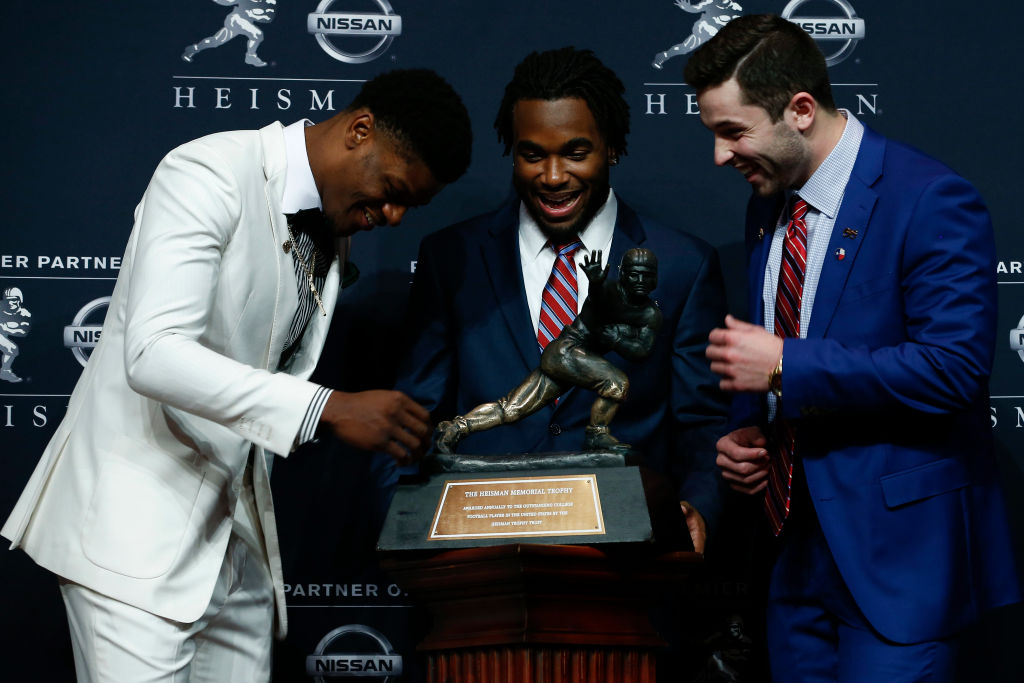 While there’s some luck involved with recruiting, it’s no mistake that the schools with the most Heisman winners know how to develop talent. 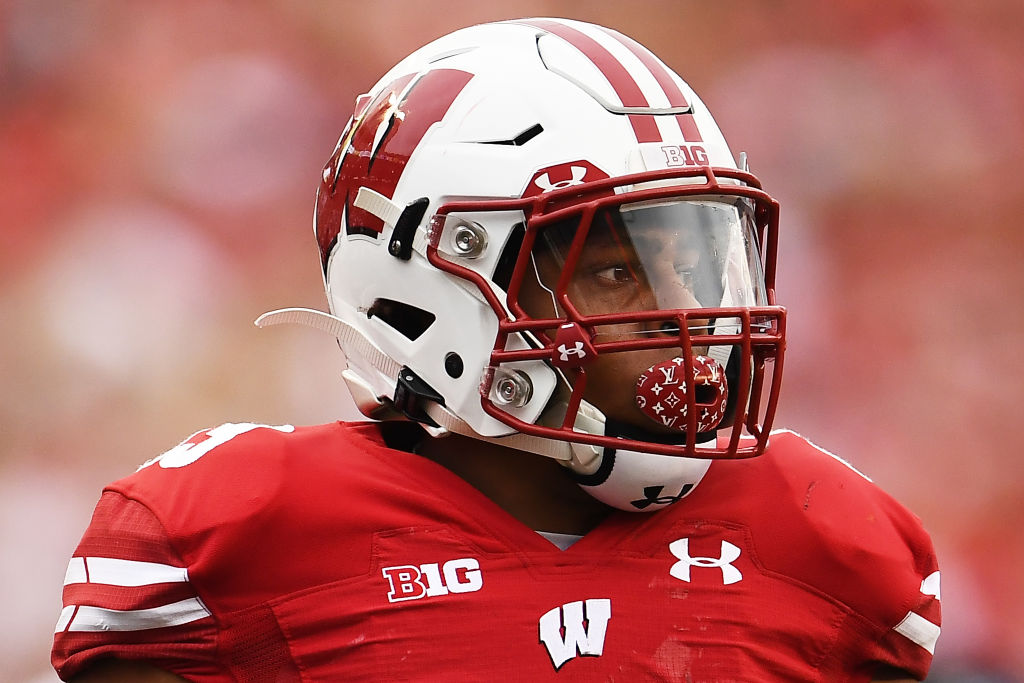 As conference play begins to ramp up in Week 5, here are the top five against the spread college football best bets of the week. 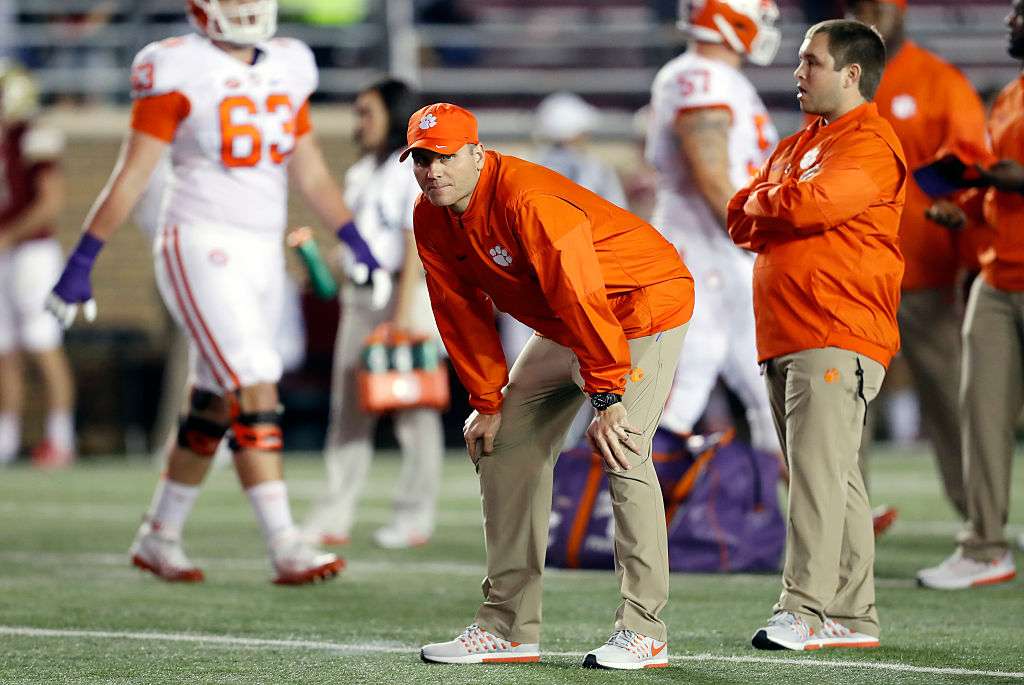 No matter a coach’s knowledge and talent, if he doesn’t some of the best college football commitments, he won’t face a bright future.

Former highly touted quarterbacks Vince Young and Brady Quinn are attempting NFL comebacks this offseason. Will either of them be successful?