From 2007-09, Rob Gronkowski enjoyed a strong career at the University of Arizona. The tight end won multiple awards as a Wildcat, including being named Freshman All-American by Sporting News. Gronkowski set the team record for yards per reception and receiving yards at his position before declaring for the 2010 NFL Draft.

Taken in the second round, the New York native spent nine seasons with the New England Patriots, leading them to victory in Super Bowl XLIX, LI, and LIII. On March 24, 2019, Gronkowski announced his retirement, citing his mental health as well as injury concerns. However, he returned to the NFL by April 2020, reuniting with former Patriots quarterback Tom Brady in Tampa Bay. Gronkowski helped lead the Buccaneers to a win in Super Bowl LV in 2020. He is currently operating under a one-year contract with the Bucs, valued at $10 million. 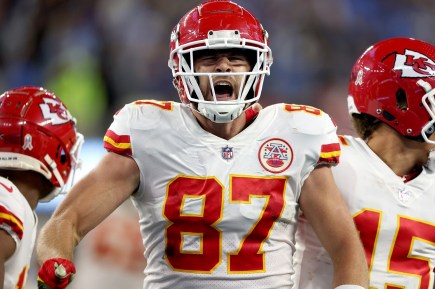 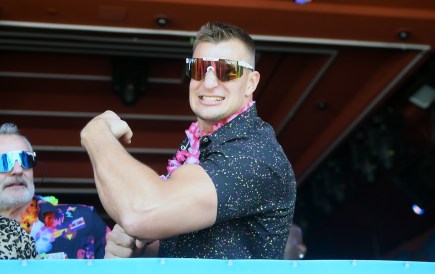 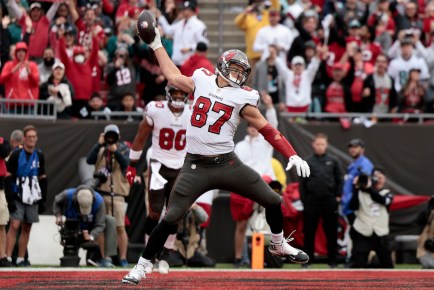 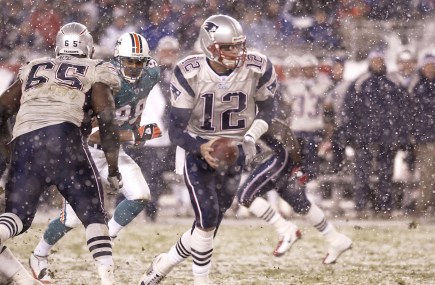 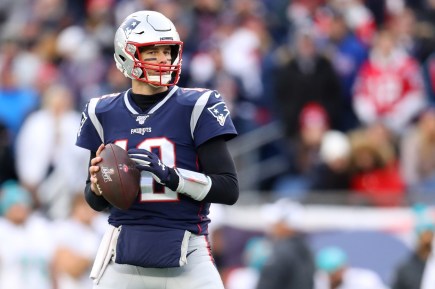