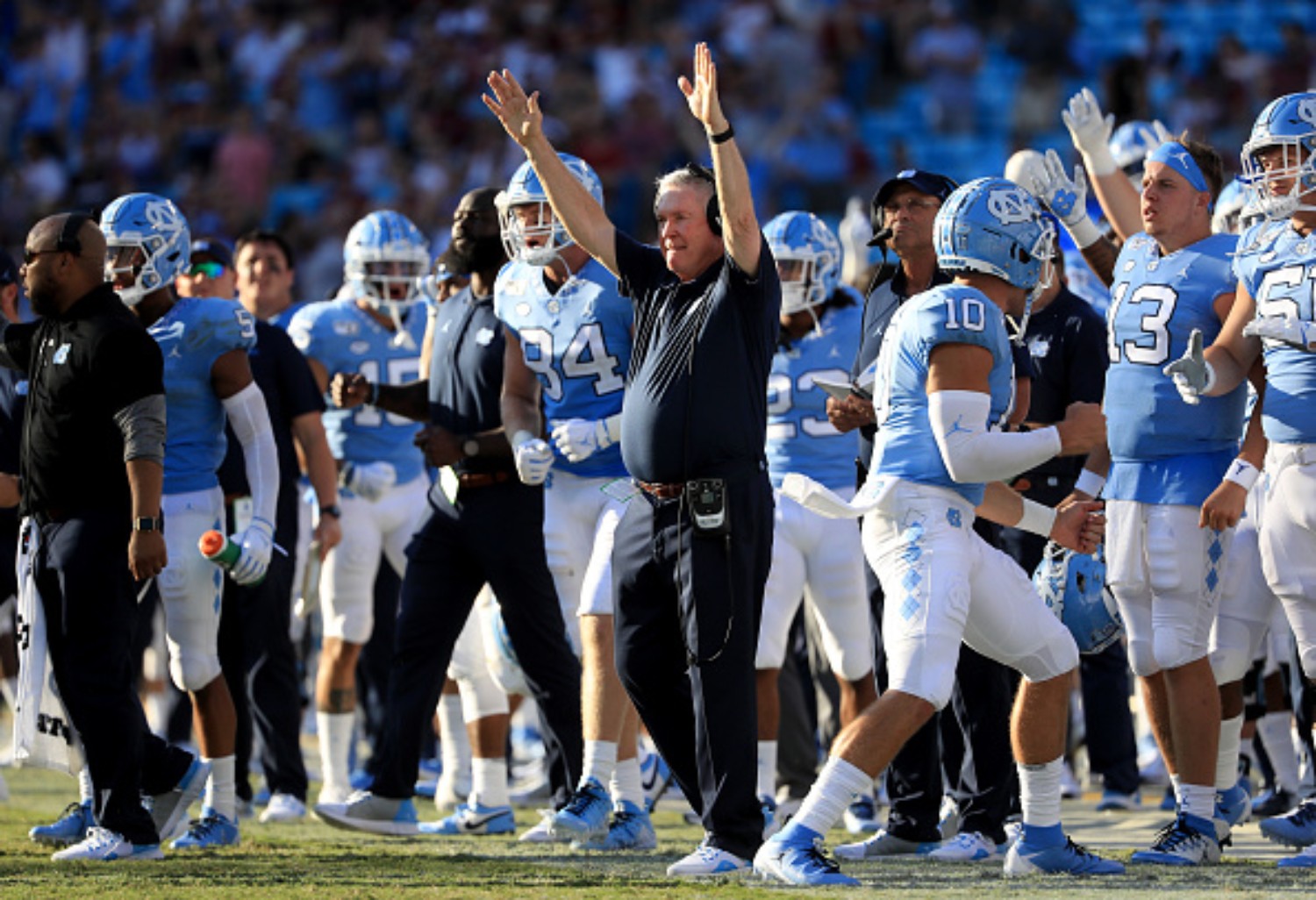 The North Carolina football team is ranked in the top five for the first time since 1997. They’re a team to look out for this season.

A look back at the one season of his basketball career where John Paxson could say that he was better than Michael Jordan. 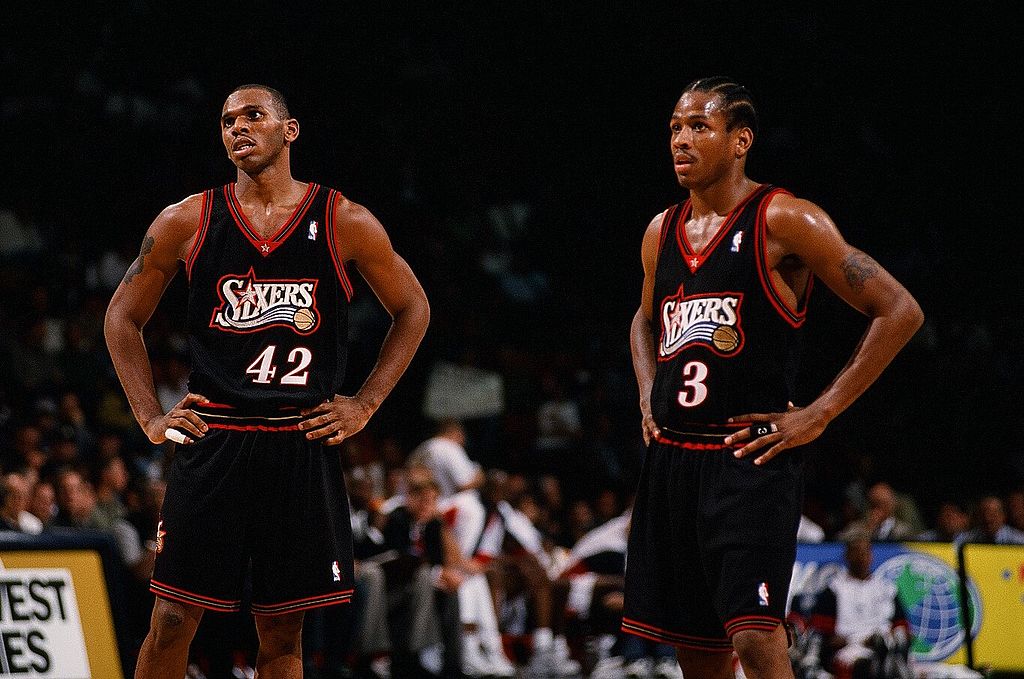 Jerry Stackhouse was once considered one of the best scorers in the NBA. He retired in 2013, but he hasn’t abandoned the game of basketball. 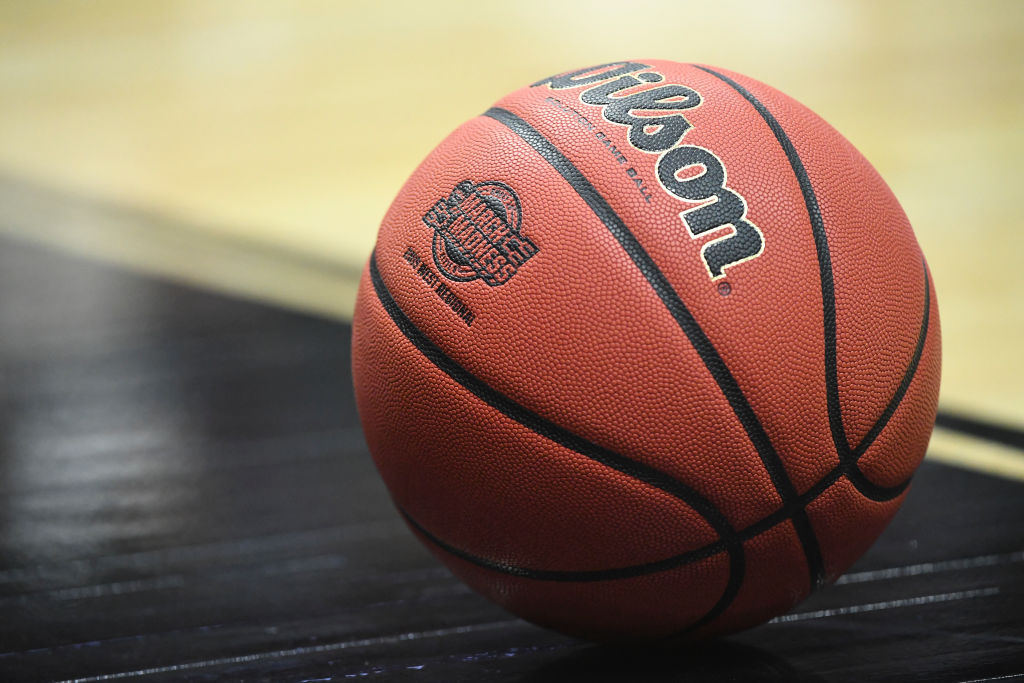 A look at the rare teams that have gone undefeated to win the NCAA Men’s Basketball Tournament. 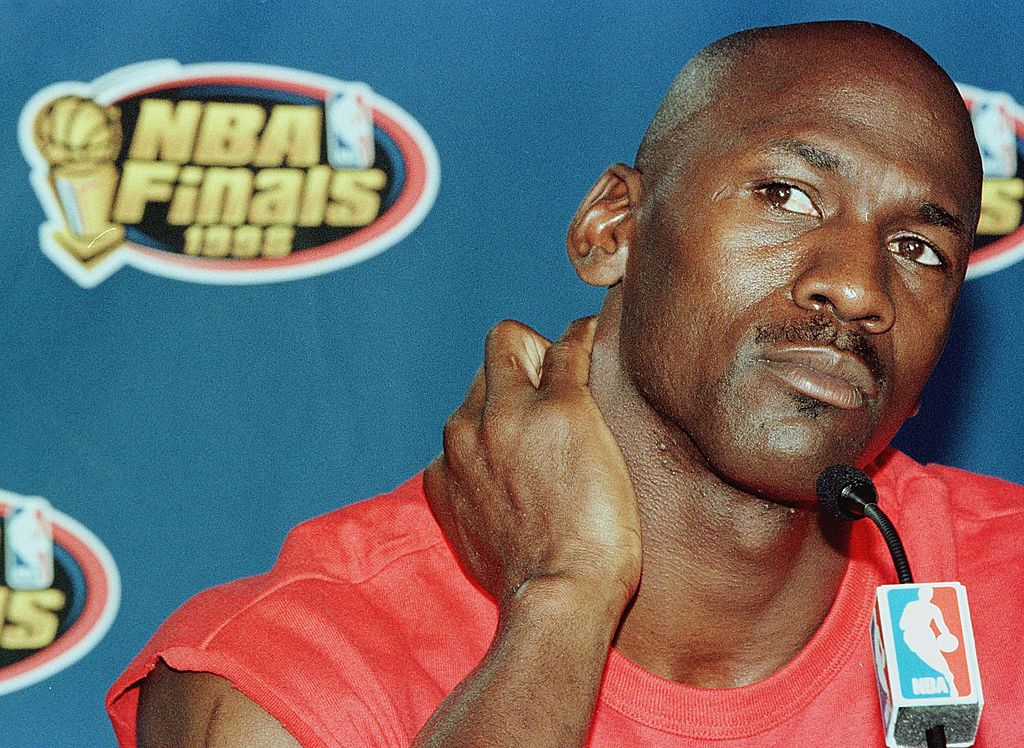 Michael Jordan is considered to be the greatest of all-time. However, his stardom began in one game before he played for the Chicago Bulls. 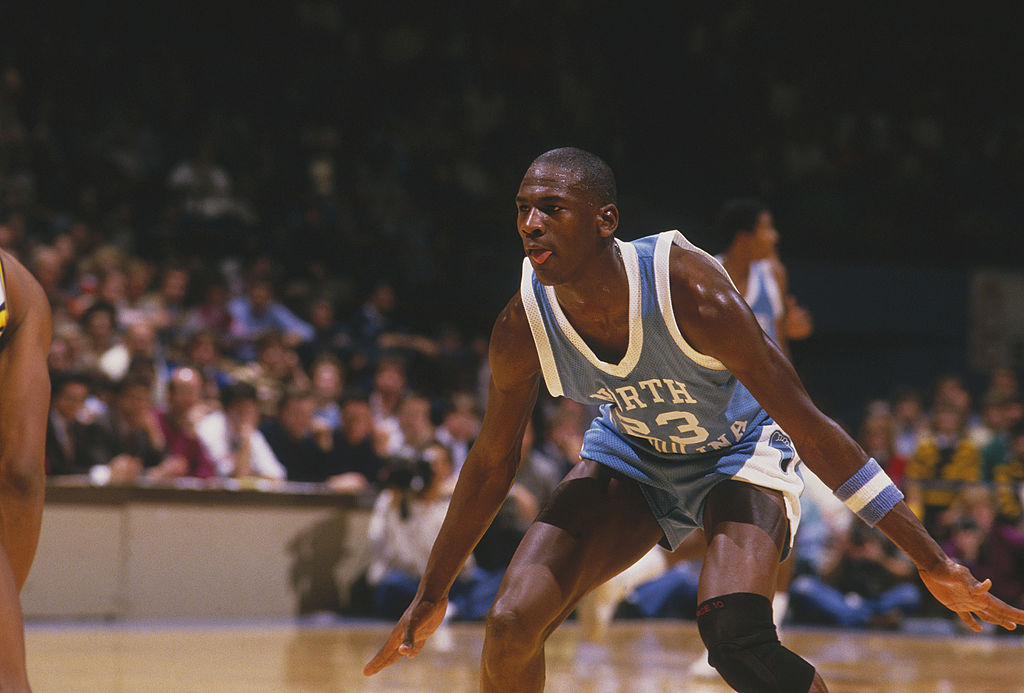 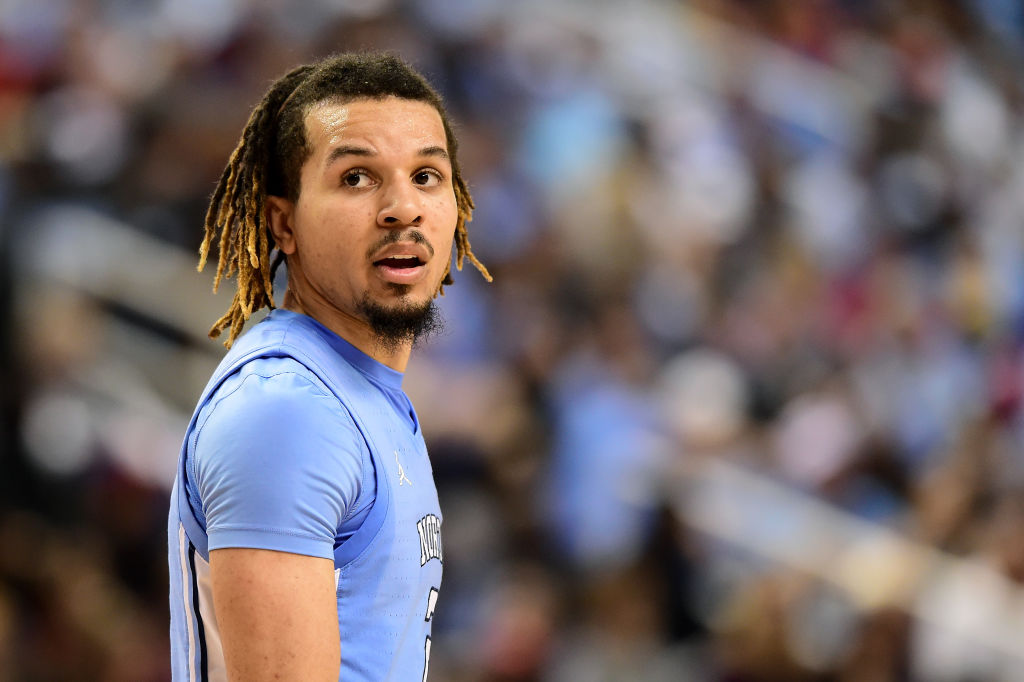 North Carolina’s Cole Anthony was a top player in the country this season. However, he refuses to announce his NBA draft decision for now. 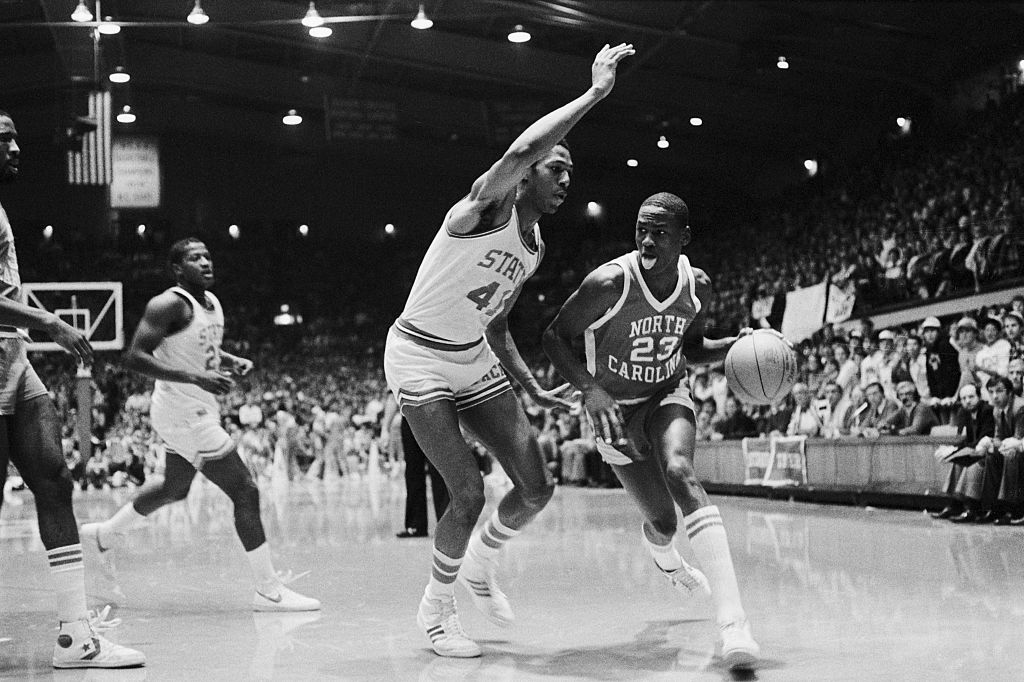 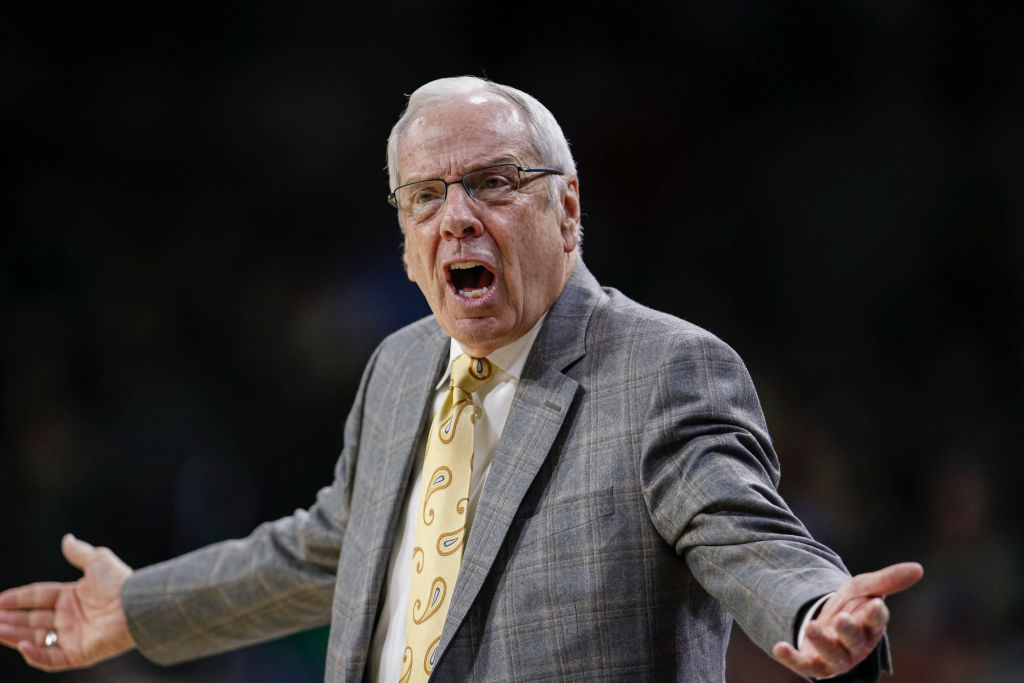 The University of North Carolina Tar Heels are mired in a miserable season. After their latest loss, Roy Williams gave his players an ultimatum. 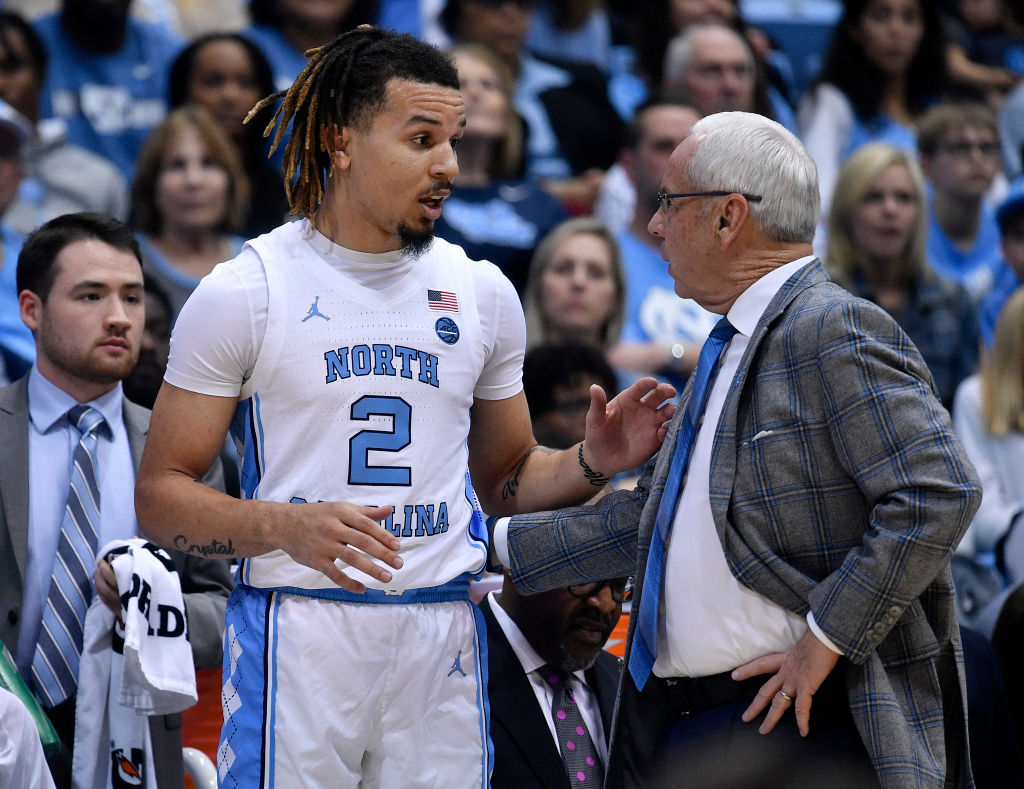 North Carolina is a powerhouse program, but coach Roy Williams and his UNC men’s basketball team might miss March Madness in 2020. 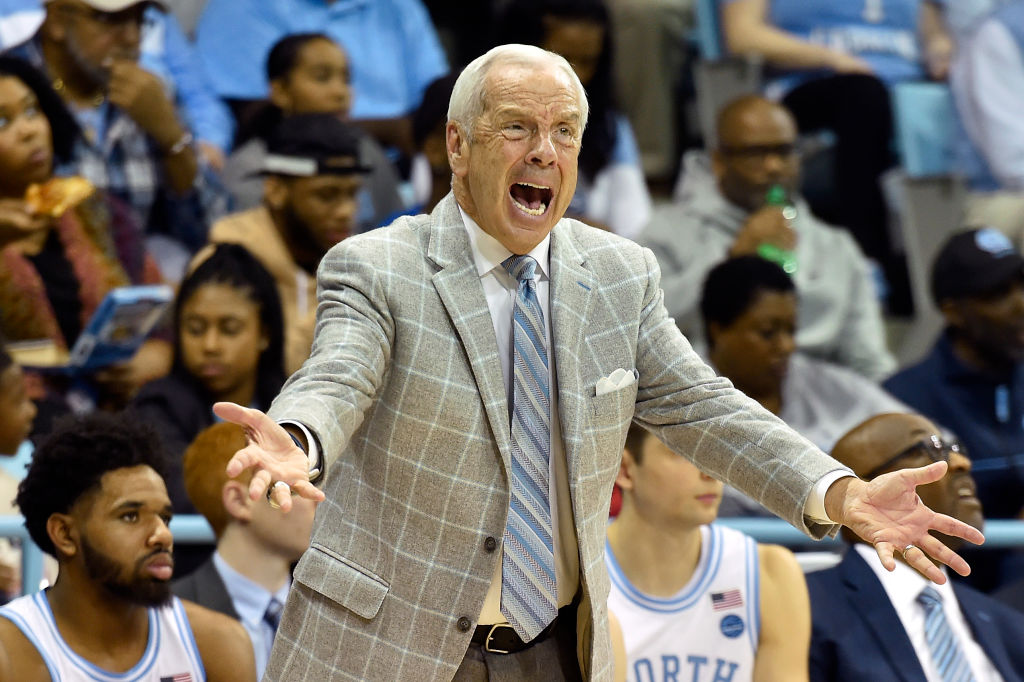 Fans expect UNC to have a winning record, but this hasn’t been the case this season. No one is more frustrated than head coach Roy Williams.