WWE CEO Vince McMahon founded a pro football league that he hoped would have faster and simpler play than the NFL. After an initial 2001 season that experienced a mixed bag of success and viewership, the league folded, costing McMahon and his partner, NBC executive Dick Ebersol, $35 million.

McMahon attempted to reboot the XFL in 2018, hiring a commissioner Oliver Luck, and announcing its eight host cities. Its first game took place on February 8, 2020. Unfortunately, the coronavirus pandemic forced the XFL to shut down after its fifth week. A month later, the league filed for bankruptcy, setting into motion negotiations that culminated in actor and former WWE star Dwayne Johnson, along with his partners, buying the team for $15 million. Co-investor Dany Garcia announced that the next XFL season would begin on February 18, 2023.

Read the latest articles about the XFL: 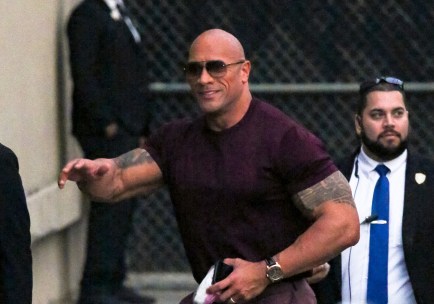 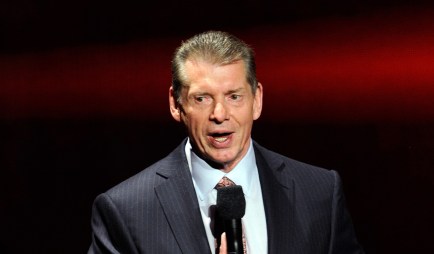 Vince McMahon Has $23.8 Million Riding on an iPhone Passcode 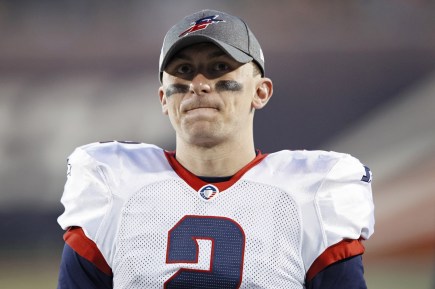 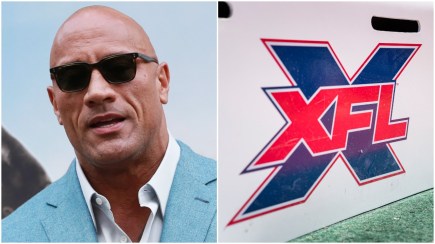 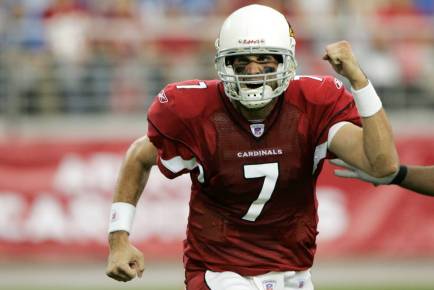 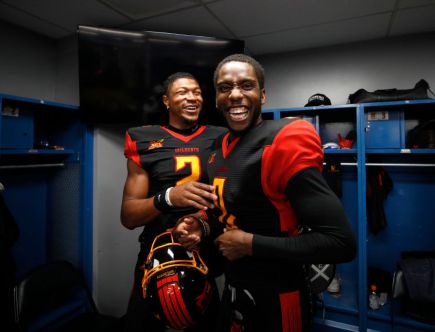 Who Is the Highest-Paid Player in the XFL? 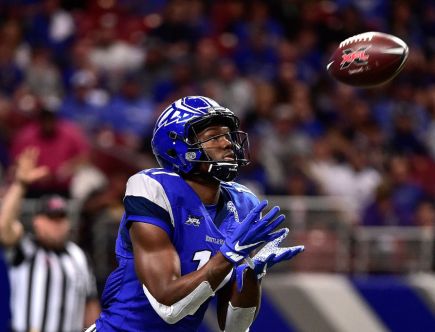 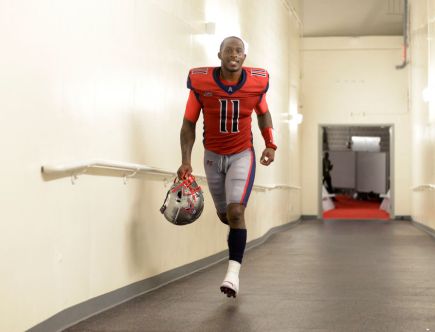 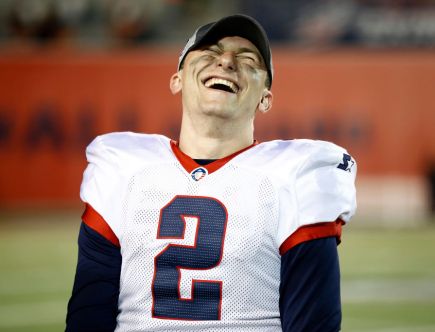 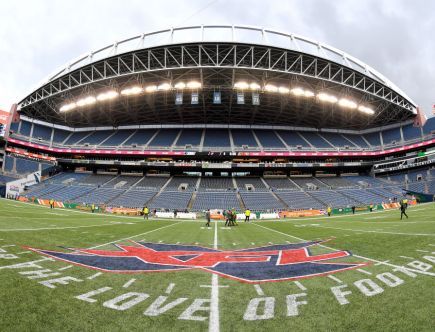 Does the XFL Season End With a Super Bowl? 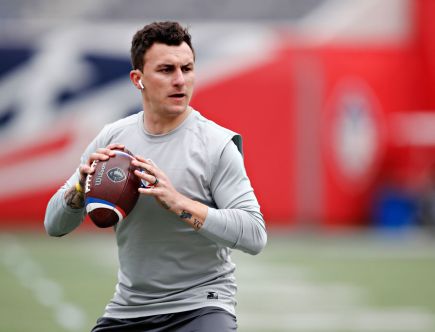 Is Johnny Manziel Angling For an XFL Contract? 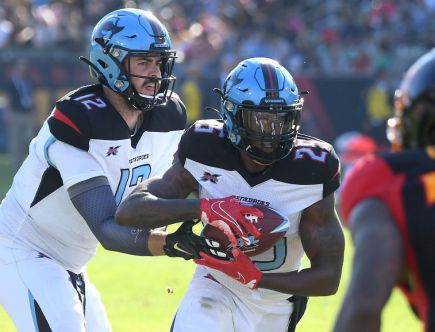 How Much Money Do XFL Players Earn Each Game? 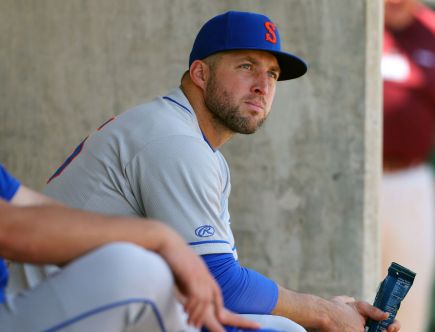 Did Tim Tebow Make a Mistake by Saying No to His Latest Offer? 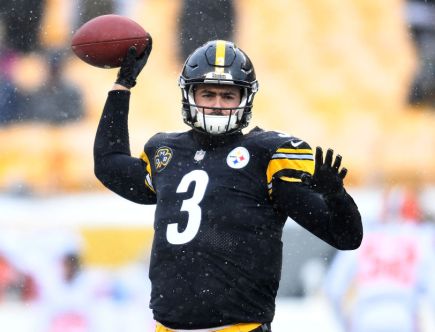 Was Landry Jones Any Good as an NFL Player? 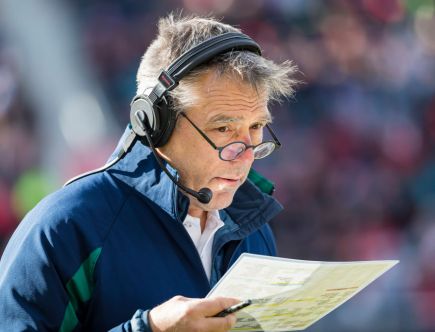 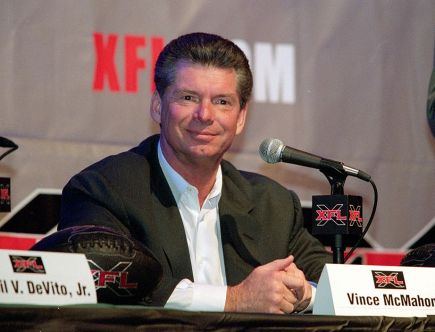 The Real Reason Why the XFL Might Not Fail This Time 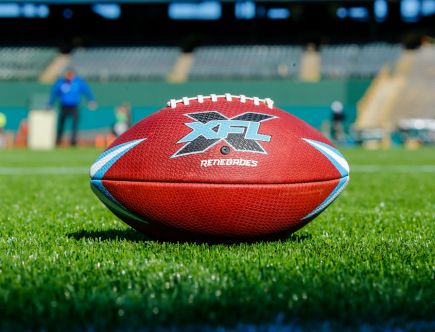 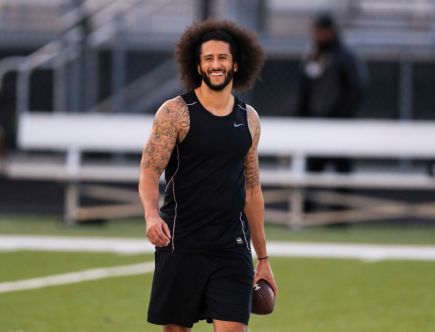 Would Johnny Manziel or Colin Kaepernick Ever Play in the XFL? 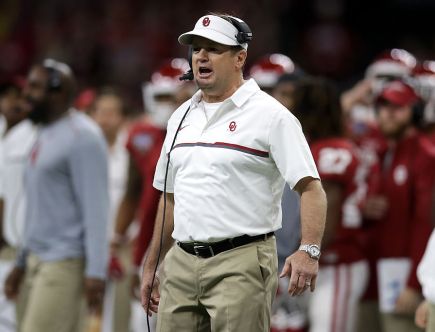 How Did Bob Stoops End Up Coaching in the XFL? 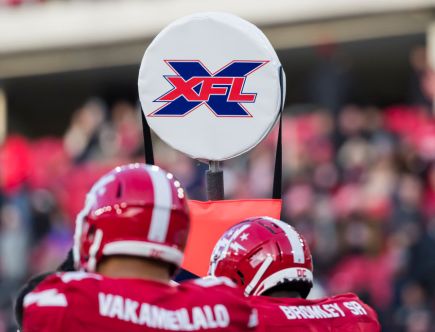 The NFL Can Learn From Three Brilliant XFL Rules 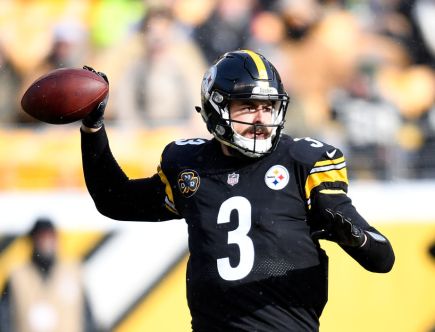 Is QB Landry Jones Enough to Make You Watch the XFL? 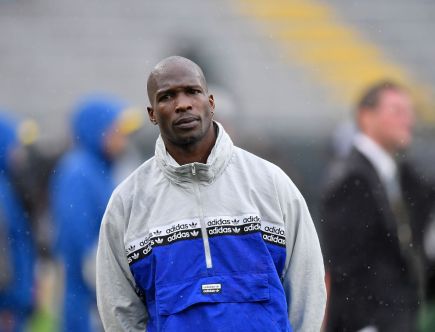 The Weird Way That Chad Johnson Could Return to Professional Football 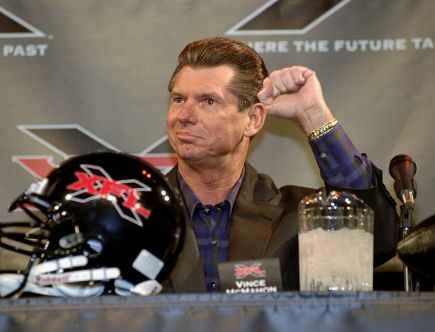 1 Way the XFL Isn’t so Different From the NFL 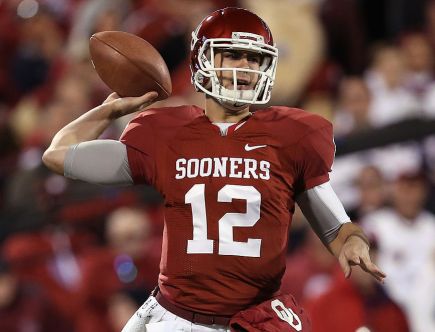 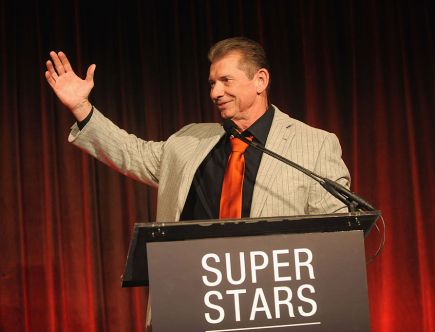 Ranking the 8 New XFL Team Logos From Worst to Best 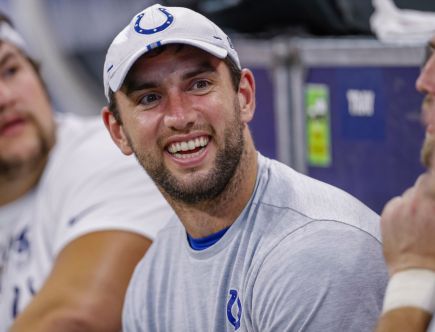 1 Reason Andrew Luck Going to the XFL Might Make Sense